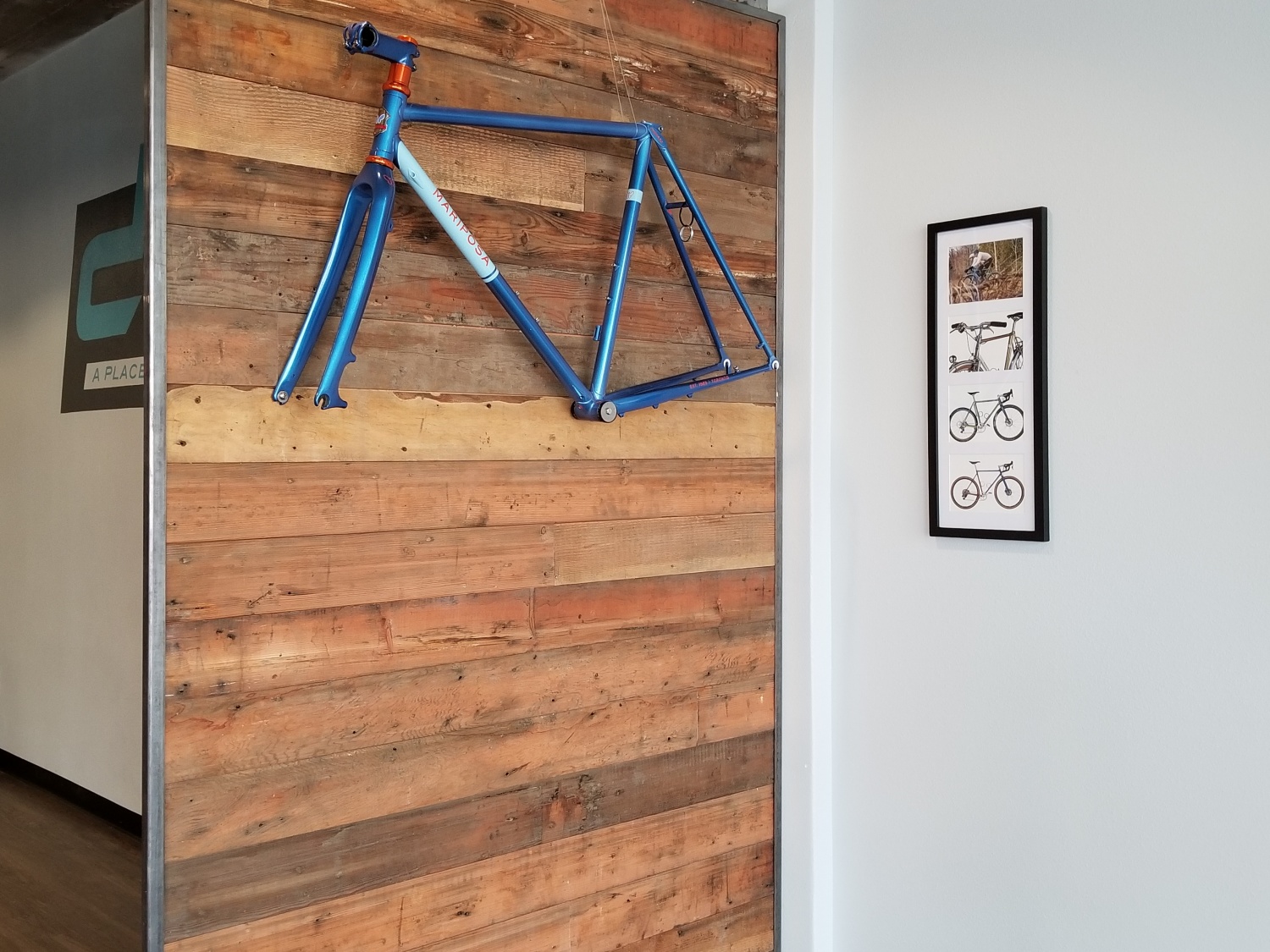 We are excited to announce a new partnership with Dai Endurance in Sacramento, California.  Dai Endurance was founded by former U. S. National and professional teammates of Dede and Michael Barry, Julie Young and Michael Sayers.  Michael and Julie have extensive coaching and bike fitting experience.  Mike managed the US Men’s Olympic Road Team in 2012 and 2016.    Their beautiful cycling studio is a great place to train, test, meet for a ride, join a yoga class or be fitted for a Mariposa bike. 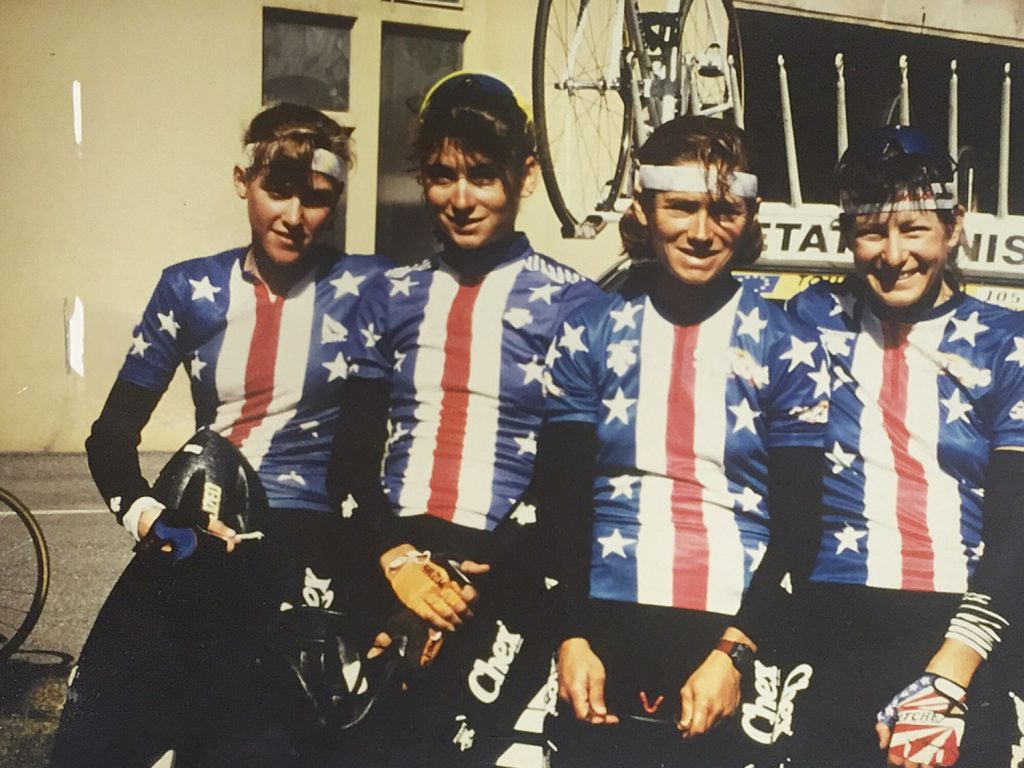 Eve Stephenson, Dede (Demet) Barry, Julie Young and Ruthie Mathis at the Tour of the EEC in 1991. 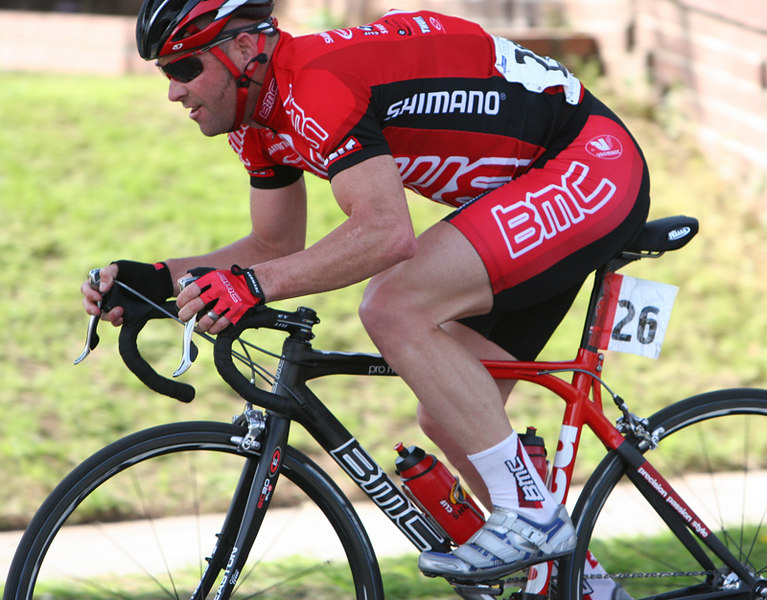 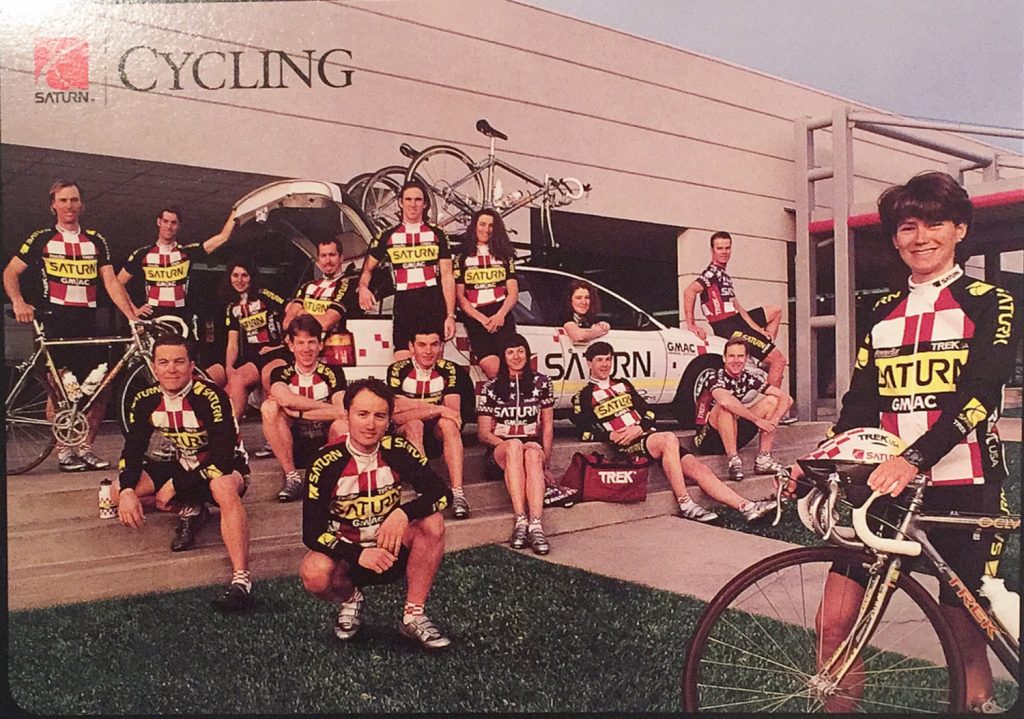 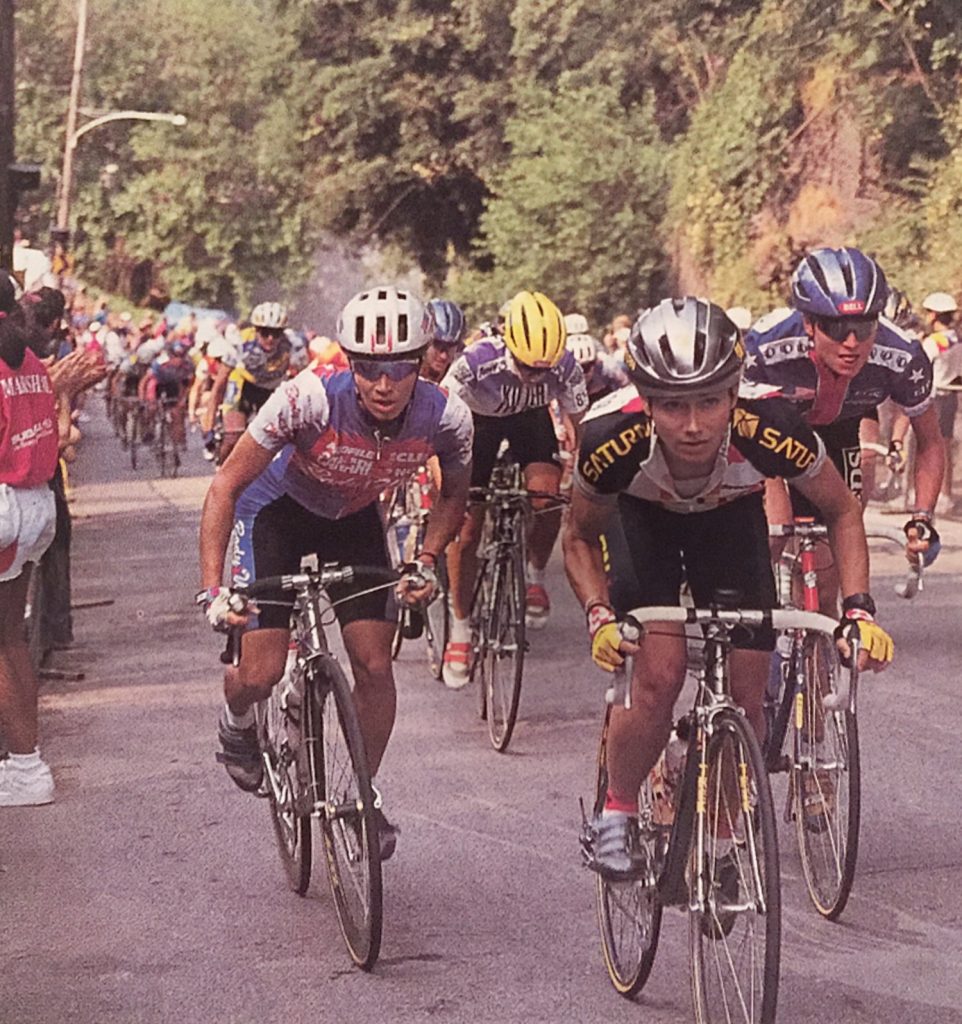 Julie Young leading up the Manyunk Wall with Dede (Demet) Barry on her right in the Philadelphia Corestates Championships.