Running and Riding. How a Run Can Improve Your Cycling Fitness 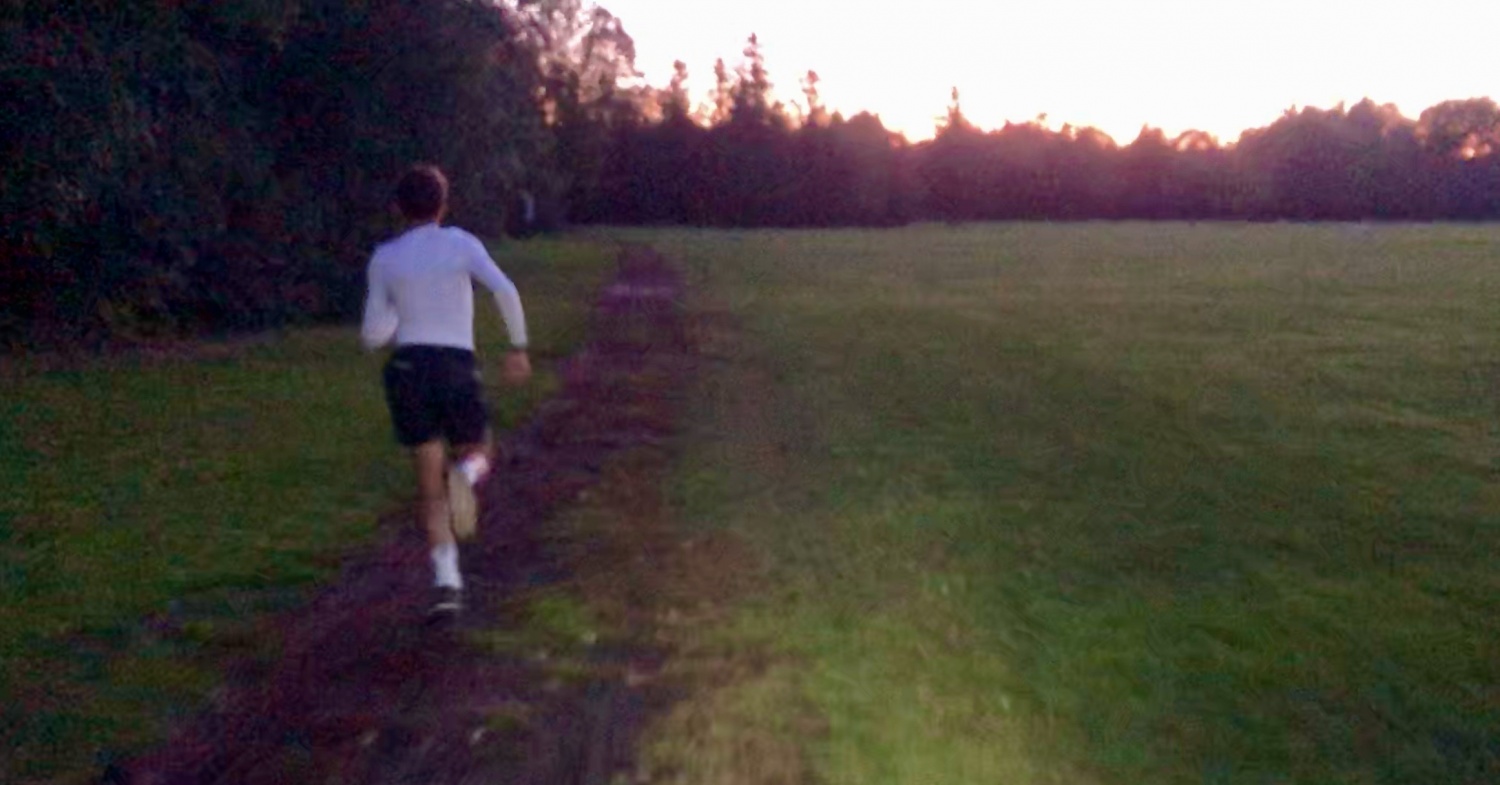 In the cold winter months, cycling can be a challenge, especially if the ride is anything more than a commute to work, the shops, or school. The cold wind quickly ices up fingers and toes and bites into any uncovered skin. Icy or snow-covered roads can make even the most experienced cyclist feel uneasy. Cycling is something we all love, and on a cold winter day, it can be an enjoyable adventure but when motivation is low or when it is too cold, running is a good way  to supplement training,  get out for some fresh air, sunlight and build fitness. And, as a result of the complementary fitness benefits, cyclists are no longer limiting running to the winter months.

Increasingly, more professional cyclists are running through the off season and some even run throughout the season, like Wout VanAert, who is currently one of the most dominant professional cyclists. Only days after winning top level professional races he will  go for runs and post the workouts to his Strava account. There are several factors that motivate cyclists to run.

For decades many cyclists, and cycling coaches, considered running to be a detriment to performance, especially during the racing season. It was thought it wasn’t ideal for the cyclist’s muscles as it made them sore and tight and that the injury risk was too high. To overcome those fears, easing into a running routine will prevent injury and decrease muscle soreness.

Almost twenty years ago, when my wife, Dede, was training for the 2004 Olympics she incorporated running into her training. Not many coaches would have recommended it, but from experience, she understood the benefits. The change in sport freshened her mindset, it helped her  stay lean, improved her bone density and it was a more time efficient workout,  especially when she was attending university. At the time, she was an anomaly in the pro peloton.

The day after she won the World Cup in Montreal, she went for a ten-kilometer run on Mont Royal to see the sites while the rest of the peloton picked their way through the traffic on the bike paths. The following day she won the prologue of a UCI stage race and went on to win the overall. Incorporating running into her routine didn’t hinder her cycling performance, in fact it improved it significantly.

Cycling for, good or bad, is a non-impact sport and cyclists often have weaker bones as a result. Julie recommends that cyclists include running in a training program in small to moderate doses, as it stimulates osteoblasts, the cells responsible for bone formation, and triggers growth hormones which also enhance the function of osteoblasts. As a result, running improves bone mineral content and bone strength.

In the later years of my racing career, after having broken several bones in crashes, I was concerned about bone density, but I also had young kids and wanted to train as efficiently as possible, so I could maximize my time with the family when I wasn’t at the races.  I began implementing more running into my off-season training routine.  In 2011 when I showed up for Team Sky’s training camp in Mallorca, my fitness and testing numbers were better than ever for that time of year.  Running had kept my weight down and allowed me to maintain fitness and power through the winter. And, then when I broke my arm midway through the season and couldn’t ride outdoors, I ran up a local mountain in Girona. The intense uphill efforts helped me maintain my condition and allowed me to be competitive in the races as soon as my arm healed.

According to Julie Young, much of the performance gain a cyclist gets from running is force development which translates into increased power.  Running is like a mini-plyometric, which takes advantage of the stretch-shortening cycle of muscles to create movement, with the “stretch” being the eccentric phase, and the “shortening” being the concentric phase. The transition between the stretch and the shortening is known as the amortization phase. By improving the muscles’ efficiency to complete this cycle we can among other things improve our ability to produce force and power.

Julie further explains that running in the “off-season” helps undo some of the less favorable sport specific adaptations of cycling. On the bike, we make linear movements with a limited range of motion. In contrast, running allows us to get full extension through the hip and knee. Trail running is especially beneficial as it forces us to move our body laterally, as we dance our way down the trail. Running trails requires an activated, engaged stable trunk to act as an anchor point, and stabilize against forces created by the unpredictable surfaces and terrain. This creates core balance and improves agility.

In a sport like cycling, where power to weight ratio is one of the limiting factors of performance, finding the right balance is essential.  Running  can help achieve that balance. It can help make cyclists lean and more efficient as the body is supporting itself and becomes very efficient in shedding unneeded weight.  Running hills is the best way to make these gains, as the muscles used to run uphill have the most crossover with those needed to produce power on the bike.

Perhaps the greatest benefit to running is that it can be enjoyable. There is something appealing about the simplicity of it, the peace and quiet of the trails, and the mental escape.  All you need is a good pair of shoes.

Get inspired to run this winter. Read about Tom Dumoulin who just ran a pretty fast 10 kilometre race in Maastricht and Adam Yates who completed the Barcelona Marathon two weeks ago in under 3 hours.