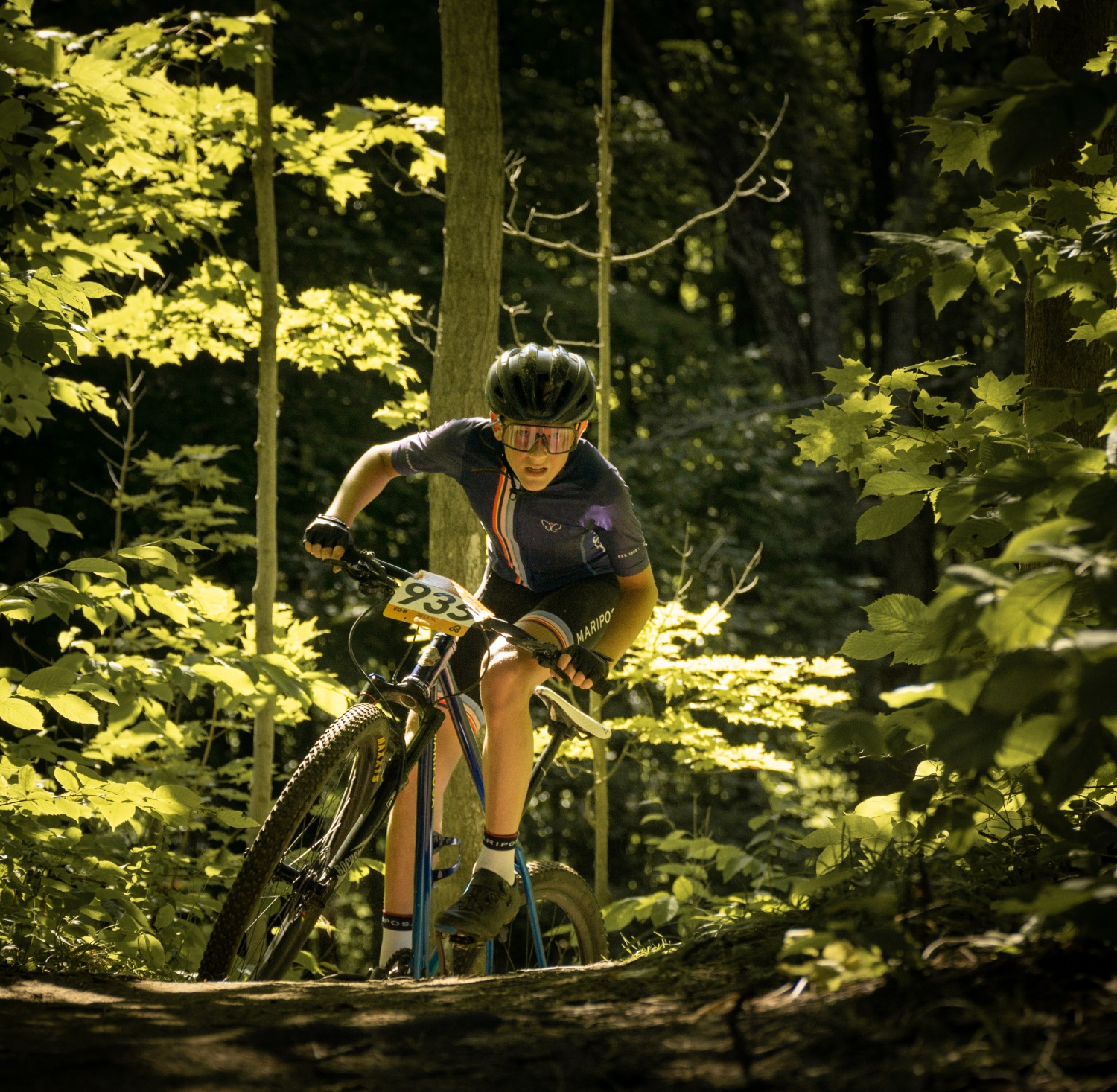 Jack Ciotlos, Cameron Jette, Bas Stroomberg, Connor Ciotlos and Ashlin Barry have been training and racing hard the past month in preparation for the Horseshoe Canada Cup  – Ontario Cup race and the Canadian  National Mountain Bike Championships The riders had a lot of fun and great success at Sea Otter Canada and Horseshoe. The Ciotlos brothers went on the attack at Sea Otter Canada in the gravel race and finished 2nd and 5th in their respective categories. Jack and Ashlin are currently leading the U-19 and U-13 Ontario Cup Series and Cameron and Bas are showing great improvement every race. This weekend they’ll face most of Canada’s best mountain bikers at the Canadian National Championships in Hardwood Hills, Ontario. 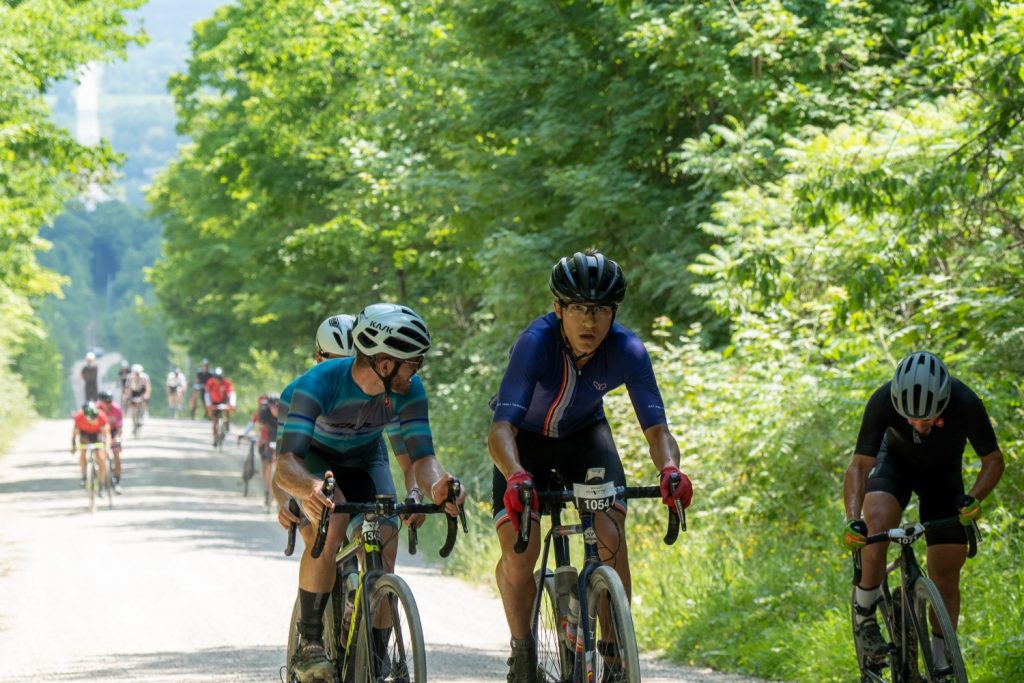 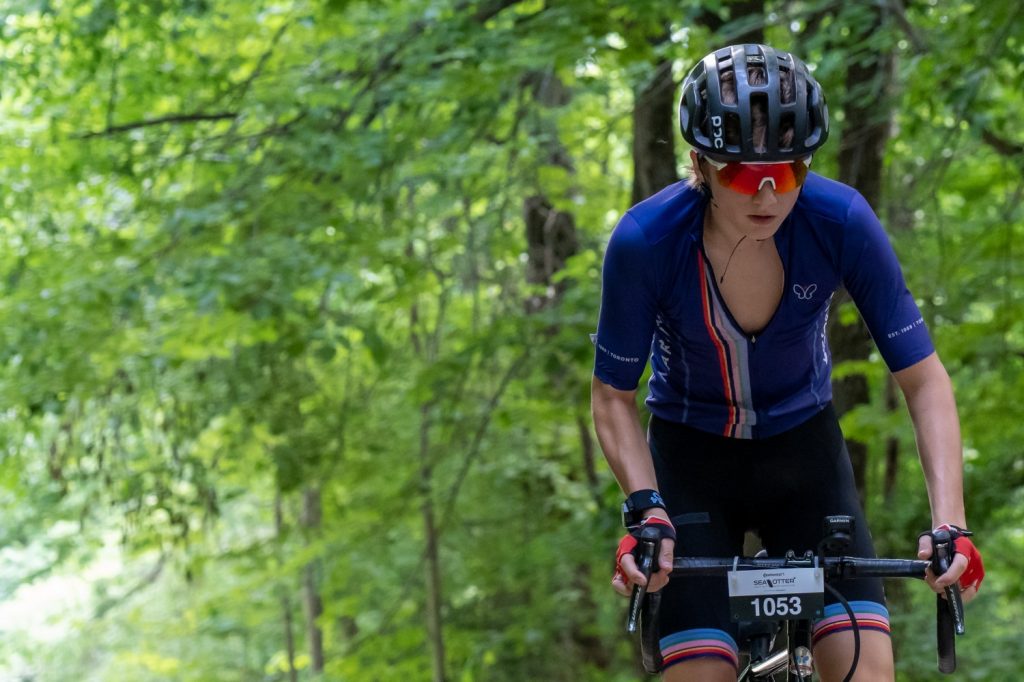 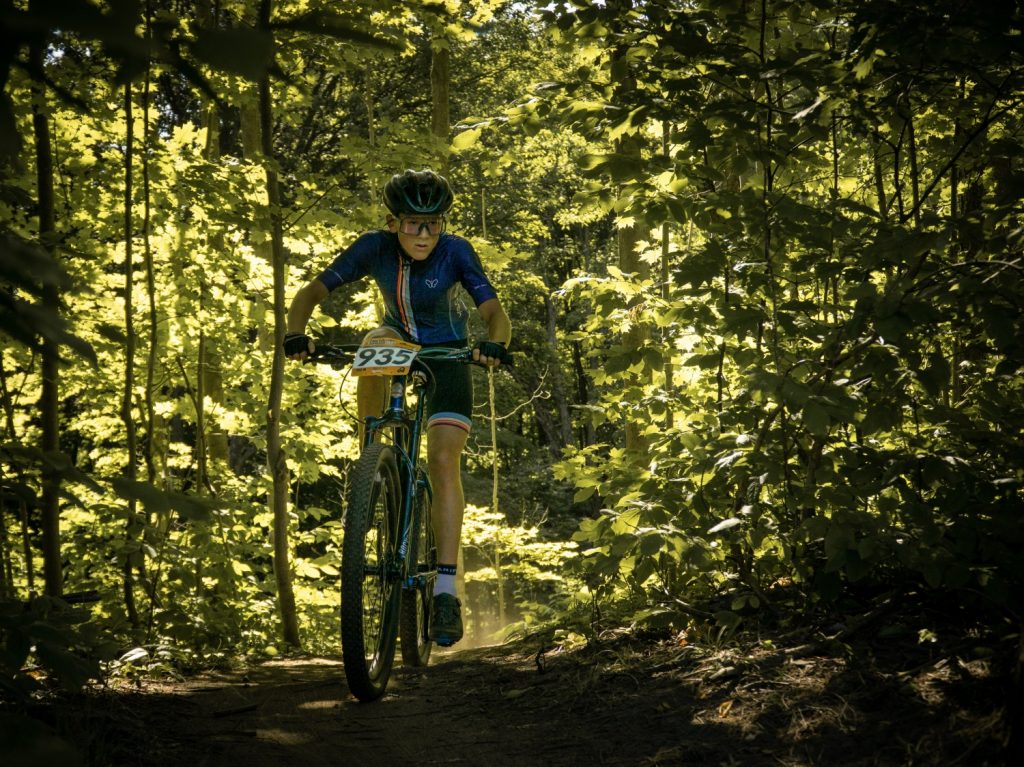 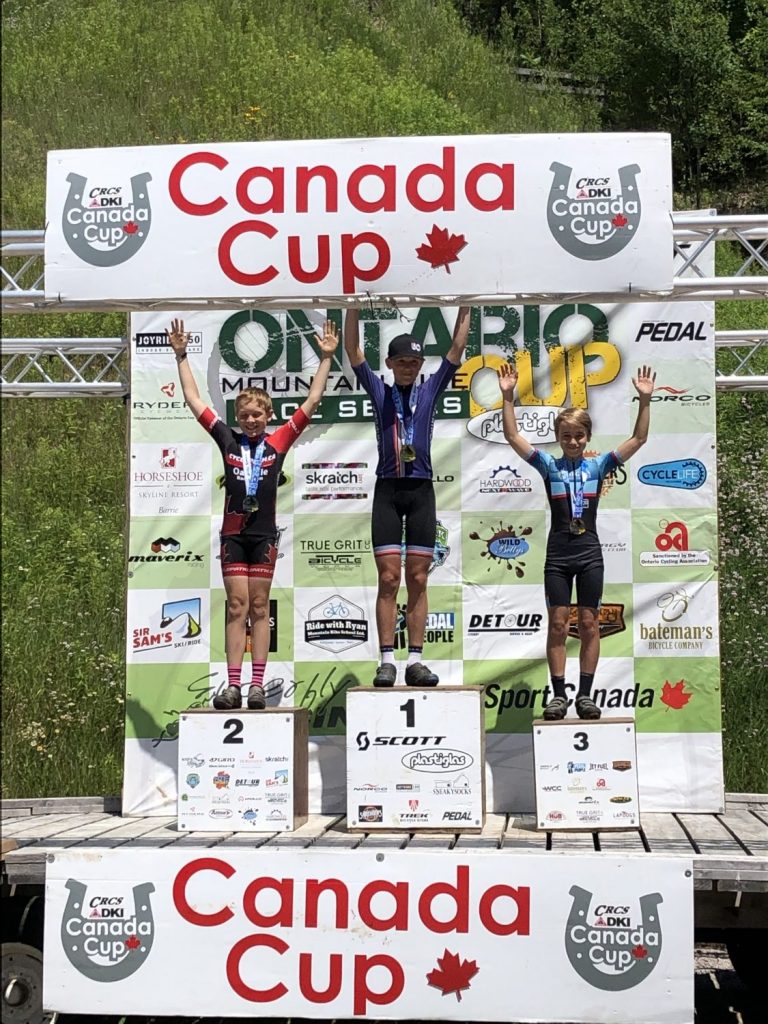 U-13 Podium at the Horseshoe Canada – Ontario Cup. 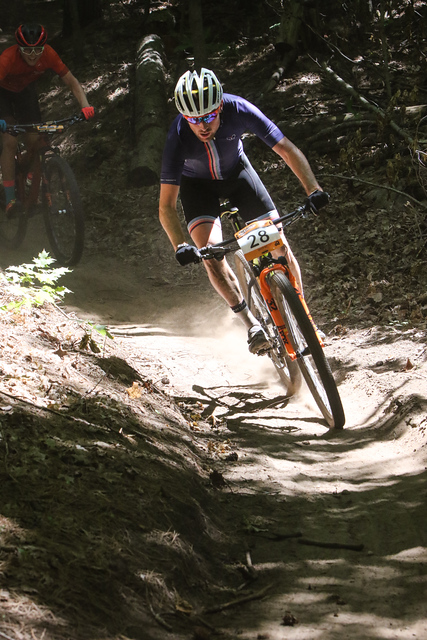