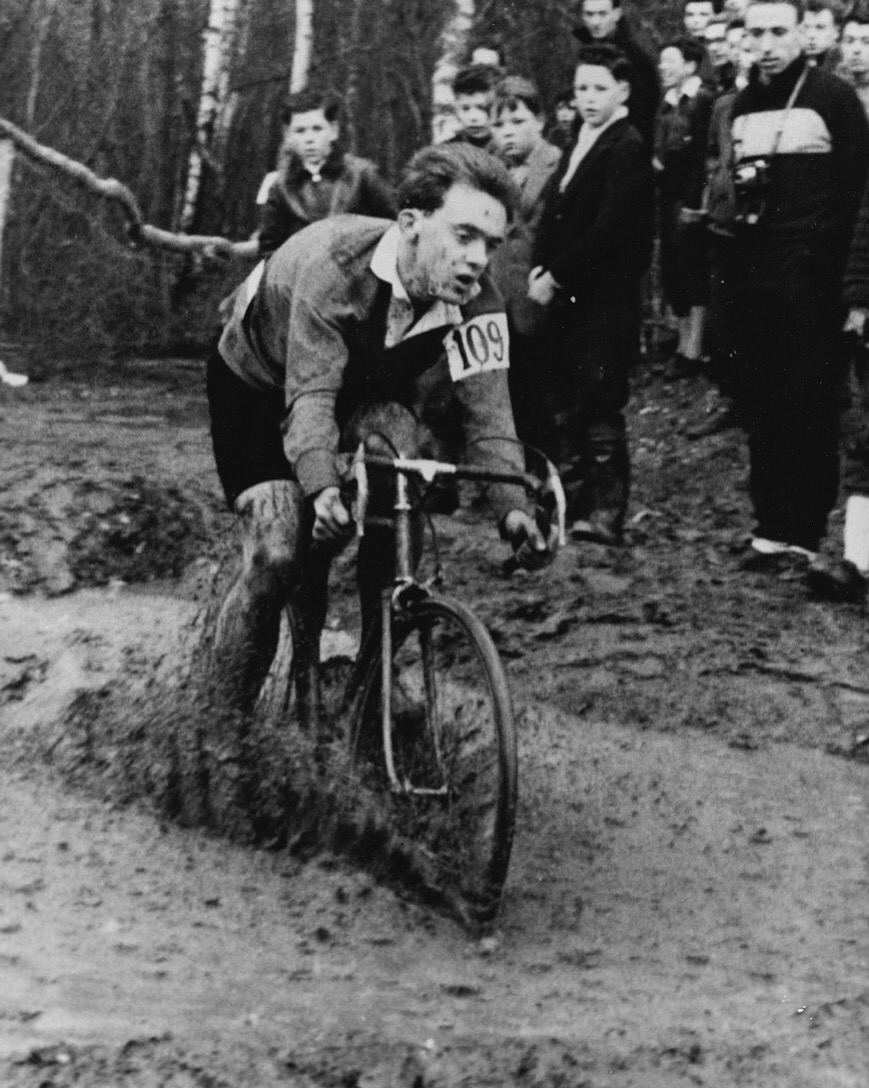 Racing cyclocross was once a common method for professional cyclists to stay fit in the off-season. Until the late ’80s, road champions like Roger De Vlaeminck, Eddy Merckx, and Bernard Hinault appeared at ‘cross races through the winter. For many of them, it was not only a way to stay active, but also a way to earn a little extra income with appearance and prize money. Then in the ’90s, as the road season became longer, the training more specialized and the peloton more competitive, fewer riders crossed over to the dirt. In the modern peloton, only a select few ride ‘cross with the top tier. Similarly, cyclocross has become more competitive, specialized, and international, making it harder for riders to compete outside of their main discipline. Like many of my peers, I was encouraged by my coach to give up cyclocross racing when I was 20. The off-season was for resting and rebuilding, not racing. My ‘cross bike hung in the garage collecting dust; I missed coming home on a Sunday evening dirty and worn.

During the last few off-seasons of my professional career I trained with Dom Rollin, a Canadian who raced for La Francaise des Jeux, or FDJ. To escape the cold winter in his hometown of Montreal, Dom moved to Girona, where the weather is mild and few training sessions are missed because of snow, rain, or ice. Dom, like David Millar, Dan Martin, and myself, was one of the few riders who didn’t migrate in and out of town with the seasons, adopting Girona as home. To keep the training interesting, and to have a bit of fun, we would often venture off our beaten routes to find small dirt paths up into the hills, turning the ride into an adventure. For me, those adventures would end as soon as I went away to a training camp, but for him, the off-road training only became more technical. 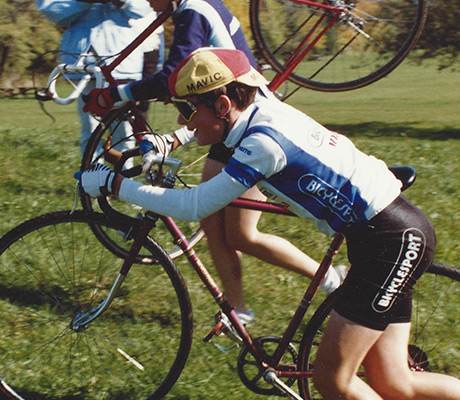 Before and after Christmas, we would both leave town for our respective training camps. With Sky, I trained in Mallorca, while FDJ rode together in north-central France. We rode in the sun, while they rode under grey skies and cold rain. We rode up mountains, while they battled the wind, and spent the afternoons on their cyclocross bikes riding laps of fields and parks. Marc Madiot, the directeur sportif and manager of FDJ, and two-time Paris Roubaix winner, continues to use the training ideology he had been brought up with. Riding in the dirt and mud would not only improve the riders’ bike handling skills, but the often inclement weather would toughen them up in preparation for the early season road campaign. Cyclists, in Madiot’s eyes, shouldn’t be afraid to put on their boots and work in the fields like farmers; to perform on the bike they need to be hard as nails.

While in Mallorca, I occasionally watched ‘cross races with a roommate while we sitting on our beds after a hard day of training. We gawked at the screen in awe of how fast and technically gifted the ‘cross racers are. They made it look easy. Having spent my adolescence jumping barriers, crossing rivers, and running up hills with my bike on my shoulder, I know just how hard it is. To many of my young teammates, who had been focused on the road and track since their youth, cyclocross was foreign and they watched with intrigue. Knowing Dom was up north, thrashing around fields with his teammates, I was slightly jealous. But I also knew the risks outweighed the benefits.

In the increasingly competitive professional peloton it is slightly misguided to waste a week at a training camp riding off-road in a northern climate where riders can easily fall ill or fall down. It is lost time, as it is too little, too late, while it’s also eliminating the specific training needed to win on the road. FDJ has never stormed into the season, and their skills in the Classics have never been noticeably better.

But, done properly, training on the ‘cross bike has value. The skills we learn on the dirt make us more adept at handling our bikes, allowing us to maneuver more easily in the peloton, descend more comfortably in the rain, and hammer over the cobbles.

There is no better way for a kid to learn how to handle his bike with grace and confidence. 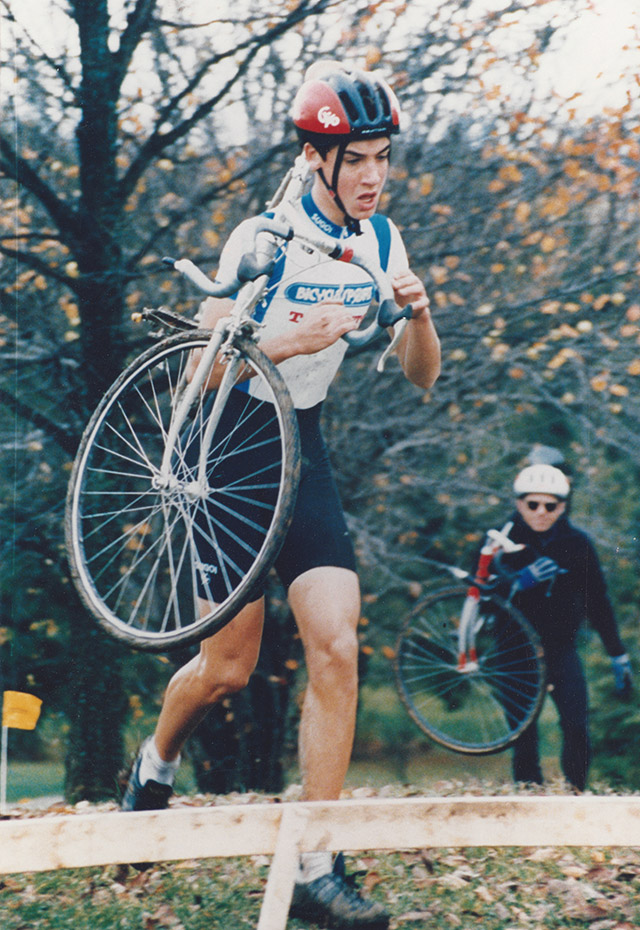