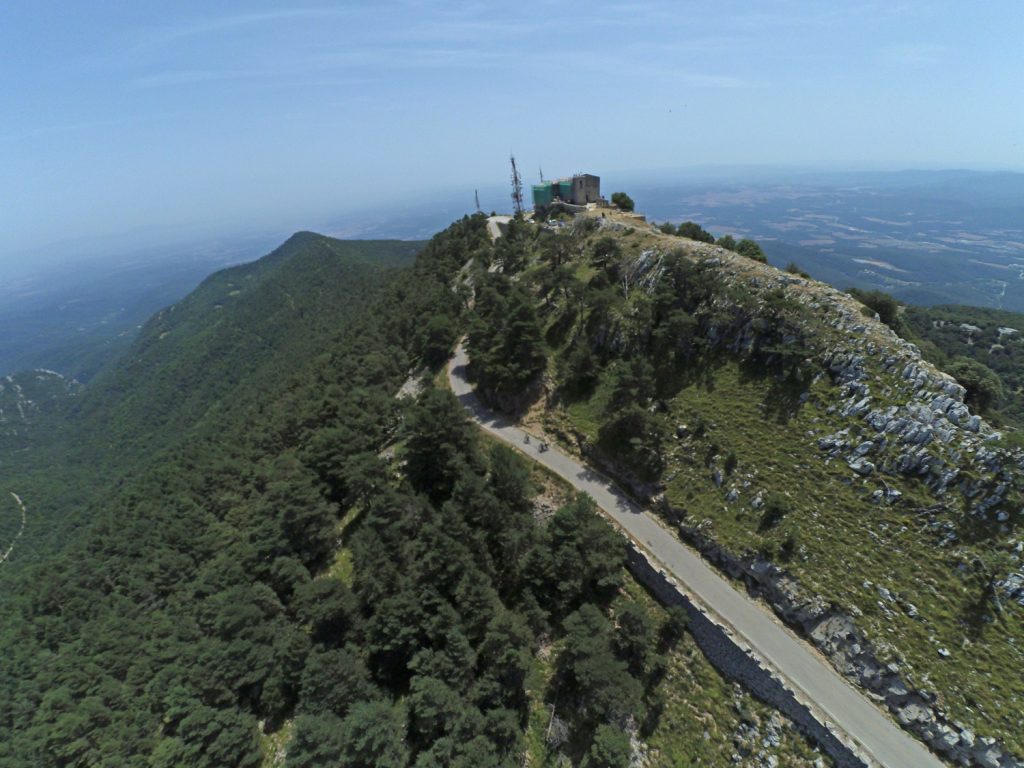 Starting in the mountain town of Puigcerda, we will ride into Andorra and France, reach the summit of a few of the cols of the Tour de France and Vuelta Espana. After a couple of challenging mountain rides, we will spin through the valley of La Cerdanya and then climb over the Collada de Tosses to the lovely town of Olot and into the hillside where we will spend two nights rural, but luxurious Pyrenean hotel. We will explore the isolated mountain roads of the region and then we will ride to the medieval town of Girona, Spain, where over 70 professional cyclists base themselves for training during the cycling season. On the way, we ascend Rocacorba or Mare de Deu del Mont, two tough, but picturesque climbs that many professional cyclists use to test their fitness. Our final rides include a coastal tour along beaches of the Costa Brava and a climb to Els Angels which often raced over in the Tour of Catalonia. At the top we will stop for a drink at the monastery where Dali married his wife Gala. With views to the Mediterranean, this ride is spectacular.