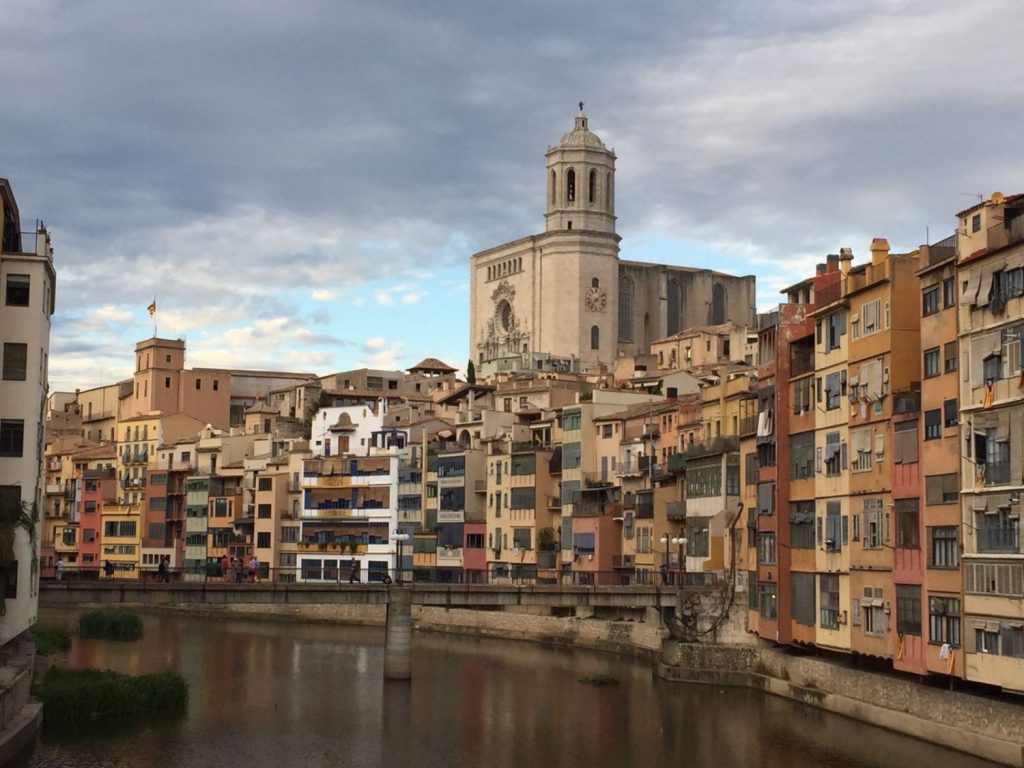 Starting in Girona, a walled city with a rich history dating back to the 1st Century, we will ride through the country lanes and medieval villages of the Emporda, up Els Angels to the mountain chapel where Salvador Dali was married, to the medieval coastal town of Tossa de Mar and along the cliffs of emerald blue Mediterranean sea.

Girona is a gastronomic capital (several of the top restaurants in the world are in the area) and there will be opportunities to visit the museums, galleries, historical sites, shop the Rambla de Catalunya, walk the medieval cobbled streets and the ancient stone wall which once protected the old town from attack.

Those who want to challenge themselves can ascend Rocacorba, a 13 kilometer climb on which the professionals who live in the Girona region often use for training.

After four nights in Girona, we will ride to the seaside town of Sant Marti d’Empuries, which is next to the Roman Ruins d’Empuries, founded in 575 B.C. For the final three days, we will ride through the Alt Emporda, to the Cap de Creus peninsula and Cadaques, where Salvador Dali and several other notable artists lived and worked.