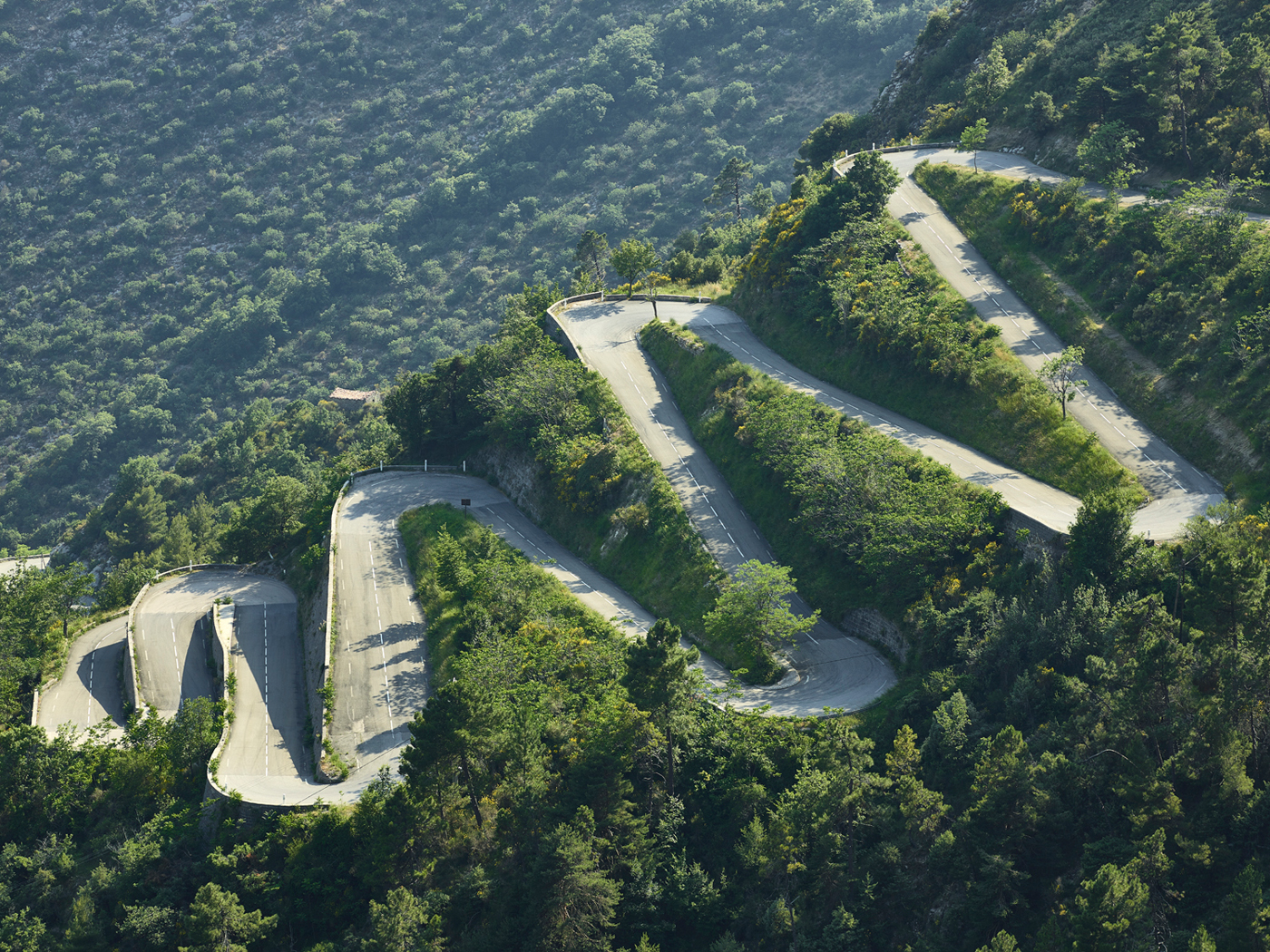 Col de Braus is a mountain pass in the French Alps, in the Alpes-Maritimes region. It connects Sospel and L’Escarène. A railway tunnel has been dug under the pass. Photo by Michael Blann.  Build your bucket list of rides with the new edition book by Michael Blann,  Mountains:  Epic Cycling Climbs 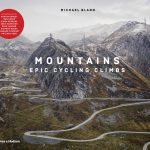 What to cook this week 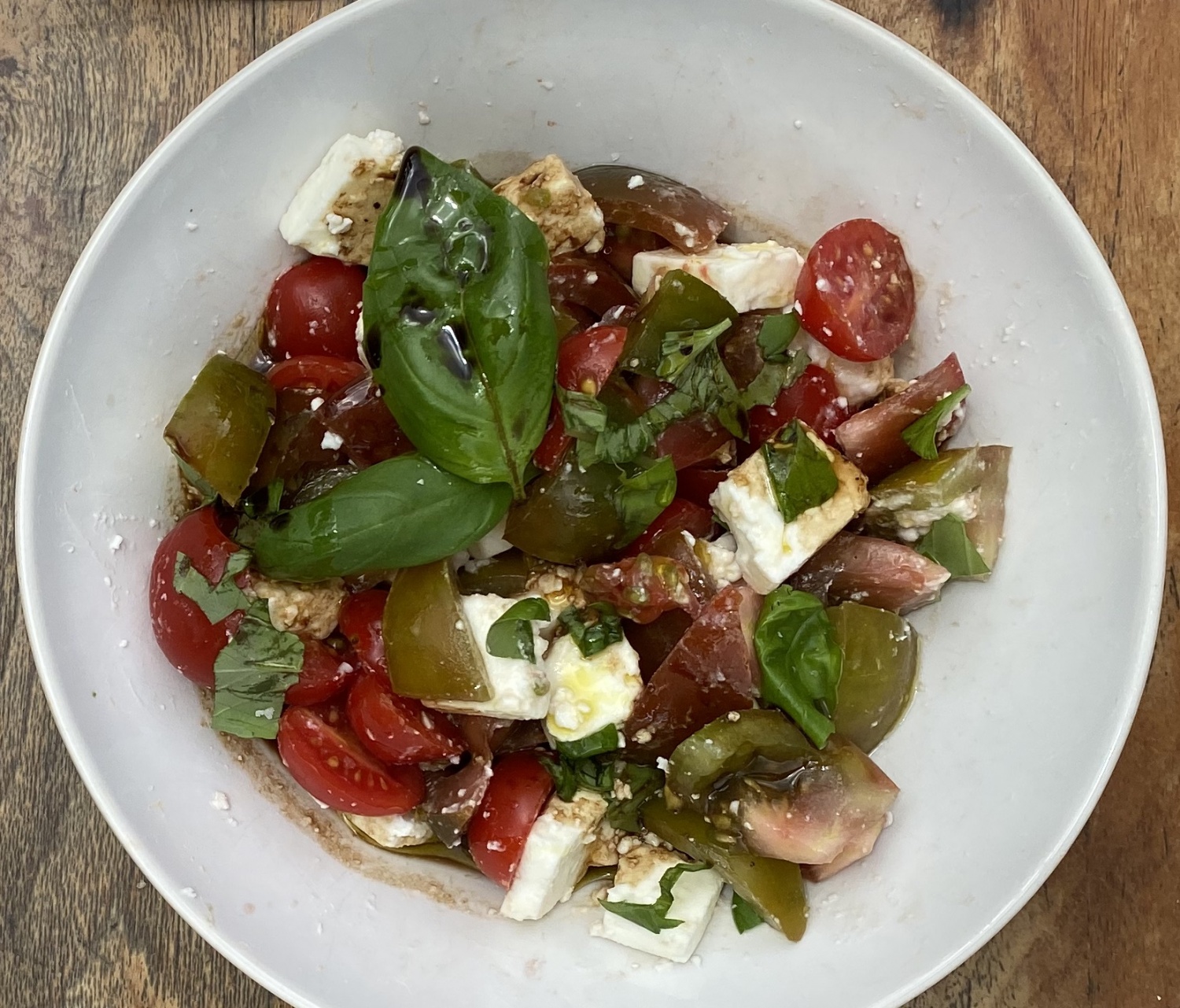 Tomatoes are in season in most of the Northern Hemisphere and there is nothing better than fresh, sweet juicy tomatoes with Greek Feta cheese and basil.  Make this your best salad ever by toping it with good olive oil and Maldon sea salt. Enjoy it with fresh baguette.

Slice the tomatoes, feta and basil.  Mix in a bowl and then drizzle with olive oil, balsamic and sea salt to taste.

2 thoughts on “In the news”