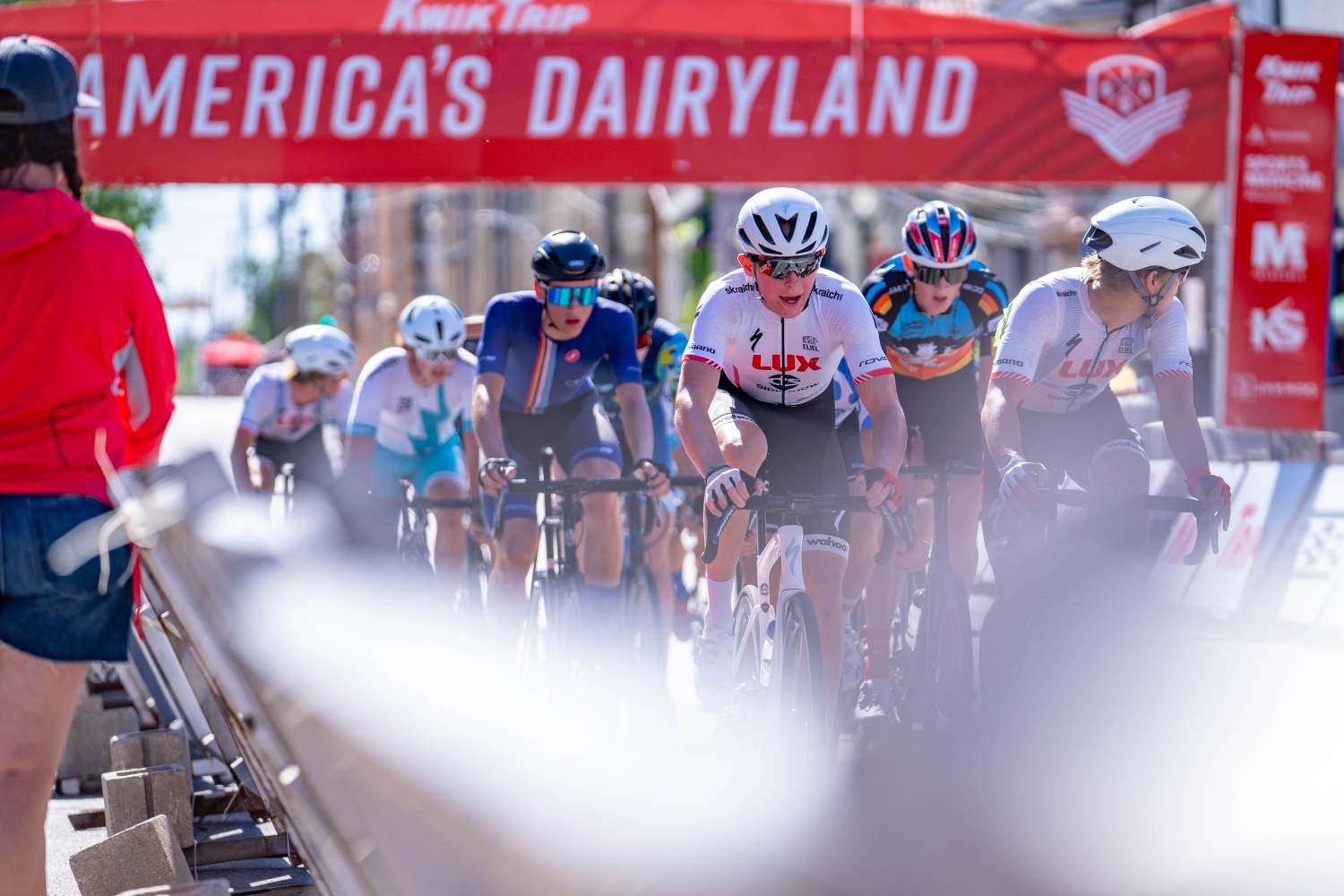 Traditionally, the path to becoming a professional cyclist with a long and successful career followed a structured progression. Skipping steps in that process was thought to be detrimental to the rider’s development as a cyclist; their body would break down with the demands of professional cycling and their career shortened. With restricted gearing on their bicycles in races limited in distance, young riders would progress through age-based ranks. Each year, their gearing, along with the distances, increased until they were 18. Finally, after riding for a few years in the Under 23 category with unrestricted gearing in longer races, they were considered ready for the professional peloton—if they had the strength and results to attract a pro team. Now, the pathway towards racing in the professional peloton has changed and the age based hierarchy within the peloton has broken.

Young riders, some who have come straight out of the junior peloton, are winning at the highest level in professional world tour races: Tadej Pogacar won his first Tour de France when he was 21, Egan Bernal won the Tour when he was 22, Jonas Vingegaard won the 2022 Tour at 25,  Remco Evenepoel who is now 22, is leading the Vuelta a Espana, and has won consistently in the pro peloton since he was 18. The young Americans, Quinn Simmons and Magnus Sheffield are at the front of the races, attacking, placing and winning on some of the toughest terrain. Mature professionals in their late 20’s or early 30’s are being eclipsed by the youth.

As young riders begin to win with consistency, pro teams are now scouting the junior peloton for talent and offering them contracts before their 19th birthdays. The teams with the larger budgets, have the resources to invest in their future rosters, mirroring trends in many other pro sports. Professional Teams, like Ineos and UAE have signed numerous young riders to contracts while Trek Segafredo and Quick Step Alphavinyl signed newly crowned  Junior World Champions without them ever having ridden in the professional peloton.

If the teams protect their assets, the rider can progress with the security of a long term contract, proper coaching, housing and guidance. Prior generations, especially foreigners racing in Europe,  often struggled on amateur teams as they lacked structure and guidance, couldn’t adapt to the culture, burned out and eventually quit the sport. Prioritizing balance and education is critical in keeping these young athletes on a positive trajectory.  A pro team that understands the pitfalls can protect the rider by providing an environment in which they can flourish.

The youth are transcending the expected development curve for numerous reasons, chiefly, digital access to data analysis, race footage, and coaching. Our understanding of physiology and sports science is constantly improving, and that knowledge can be easily shared and accessed by athletes and coaches globally.  A few decades ago, a young cyclist in North America would learn about the sport through books, the local club, and a coach who had maybe raced at the National level for a few years. If they were fortunate, they would be near a training centre and could race often.  Before every rider had a power meter, testing was costly and performed in laboratories, so few had any understanding of their potential as athletes and how to train to improve. A lot of what was taught was based on coaches’ experiences and how Eddy Merckx, Greg Lemond or the Eastern Europeans trained, ate, or positioned themselves on their bikes. With easier access to knowledge, training and nutrition has improved.

With the advent of online coaching, an industry was developed which has professionalized the way in which amateurs train further increasing their progression. Of course, this can also have negative effects leading to burnout if the coach is too heavily invested, pushing the athlete, and, ultimately, draining their enjoyment.

Physical data collection and sharing is also allowing pro teams to more easily scout talented riders. As knowledge is shared across continents on online platforms, teams are also now aware of riders performing across the globe, whereas fifteen years ago, a rider would need to win in Europe, or at the World Championships, to be noticed. When I was racing in France in the 1990’s, pro team scouts would scour the pages of the French sports’ paper, L’Equipe, to see if young riders’ names popped up repeatedly.  The paper published the names of the top five finishers in the most important amateur races, so it was crucial to perform in those events. A rider stayed in obscurity if their team didn’t get to the race, or they crashed or punctured. Any cycling fan can now find out who’s winning in California or Japan or on Zwift, how hard the races are and how much power the riders are producing. There are even social media accounts dedicated to this analysis.

Adolescents are also progressing more rapidly, as  they are reaching puberty younger, and therefore, as they are physically stronger at a younger age. The sport’s governing body, the UCI, should adapt the categories and races to reflect the changes in athlete progression. They are already changing some of the rules.  For example, in 2023 the UCI, having realized the science behind using restricted gears to avoid overloading the muscles and tendons of  younger riders was unfounded,  will allow open gearing for junior cyclists.

Currently, a teenager who can win consistently in a superior category cannot race in the World Championships, Olympics or  National Championships in that category, but has to race in their age- based category. If a rider has proven they can compete and has the bike handling skills, they should be allowed to race up a category regardless of their age. Certain regions, including Ontario, use skill based categories to make the racing more competitive while also encouraging athlete development. Many other sports allow for this, and it is something the UCI should consider. The best riders should be on the start line at championship events regardless of age. With changes, the windows of opportunity for young riders will increase and the sport will benefit at every level.

The infusion of talented youth, who don’t follow the traditional hierarchical pathways and norms, has made professional racing less formulaic and predictable, which of course, makes it more thrilling for the spectators and riders. Ignoring the unwritten rules that controlled the peloton for decades, they race with confidence and panache animating the races in unpredictable ways.