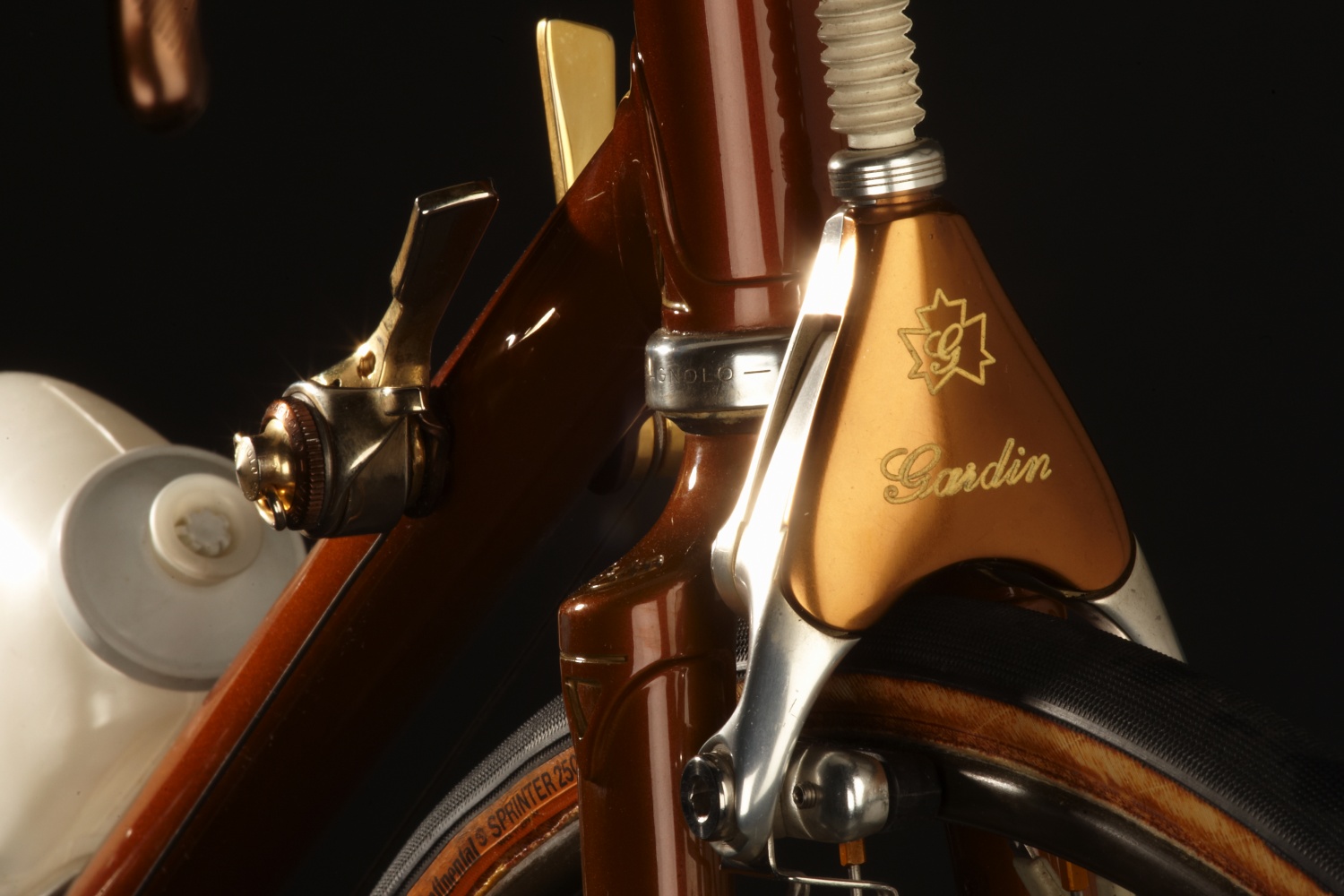 Joe Gardin came to Canada from Italy as a young boy. He settled in Toronto and later established successful business manufacturing material handing equipment. But Joe’s passion was cycling and bikes. He established the Gardin Bicycle Company and imported and distributed Cambio Rino bike components from Italy. He also sold complete bikes under the Cambio Rino name but later used the Gardin name on all the bikes that the company sold. 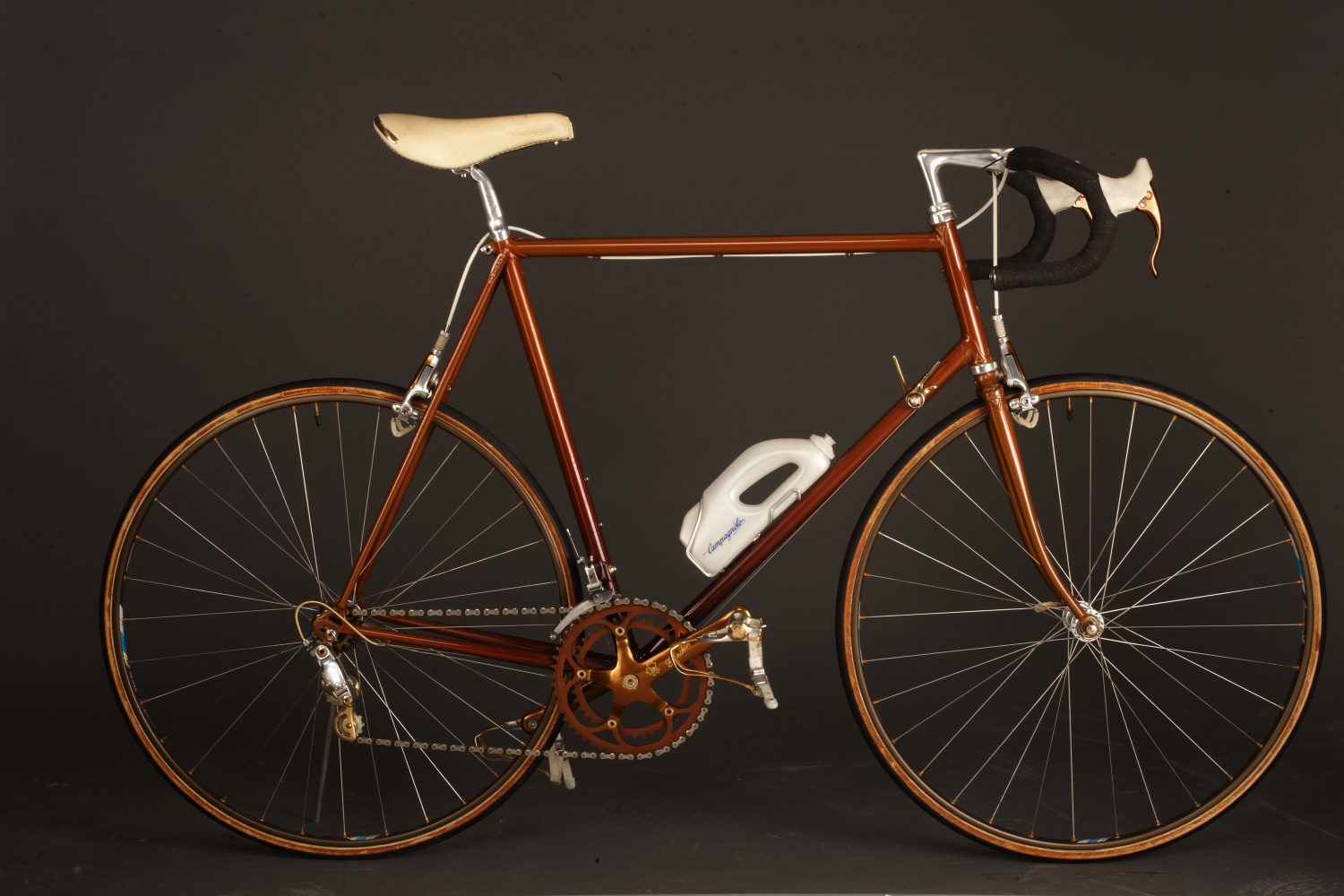 The bike shown here is a top of the line Gardin equipped with Campagnolo ‘C’ Record components, which have been engraved with the Gardin name and logo and gold and bronze plated. The bike won the ‘best bike’ award at the 2008 Cirque du Cyclisme when the theme was “pantographed (engraved) bikes”. 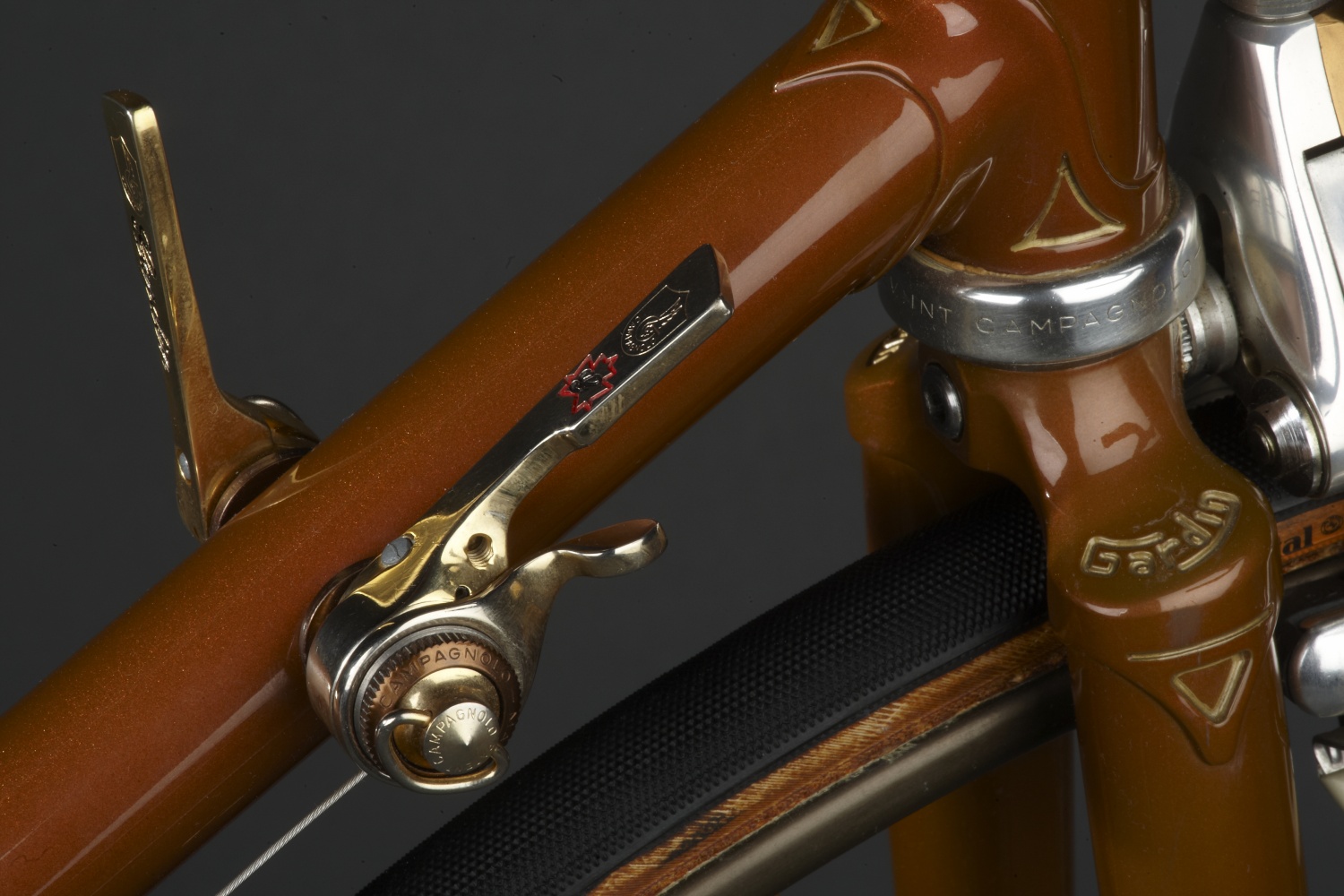 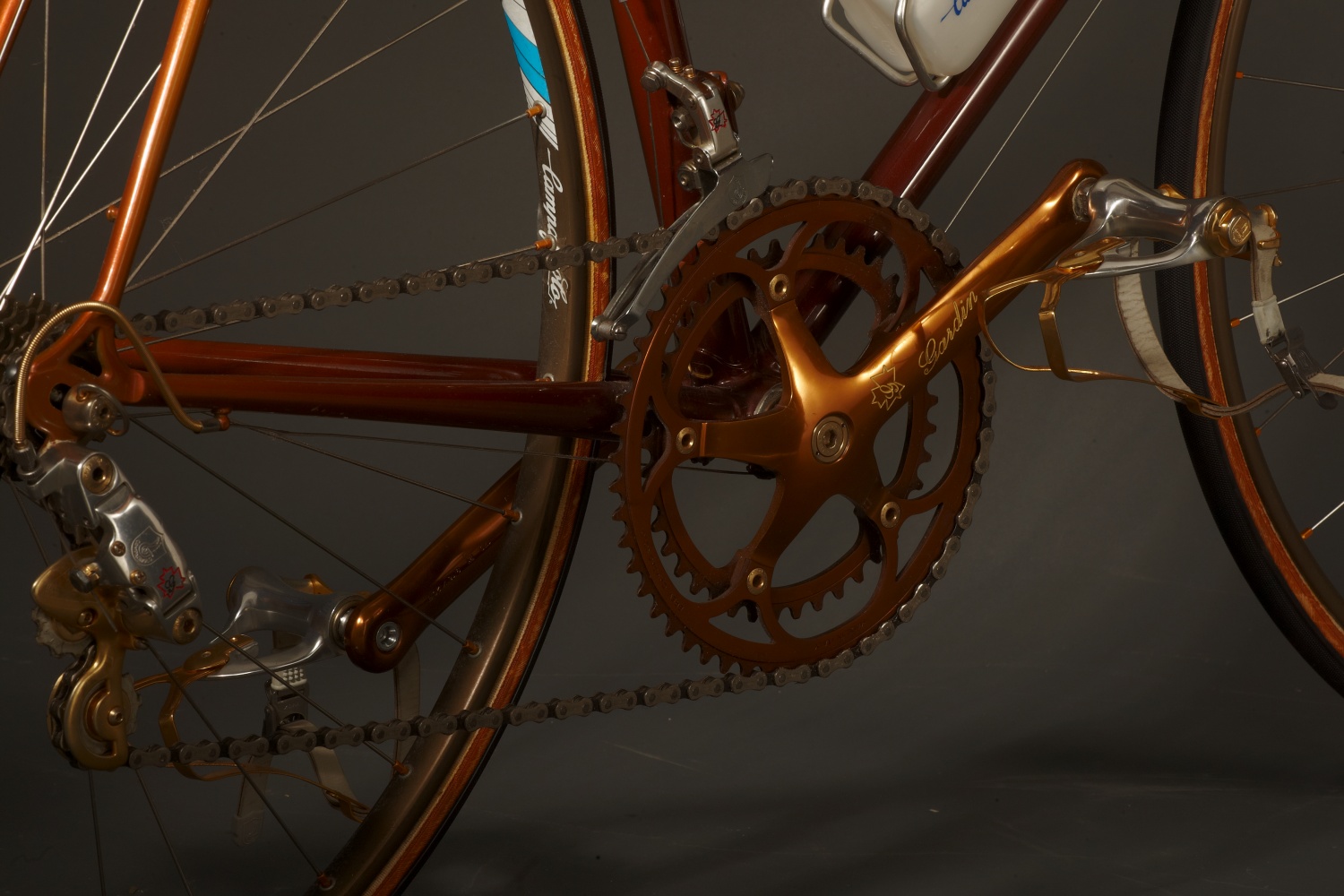 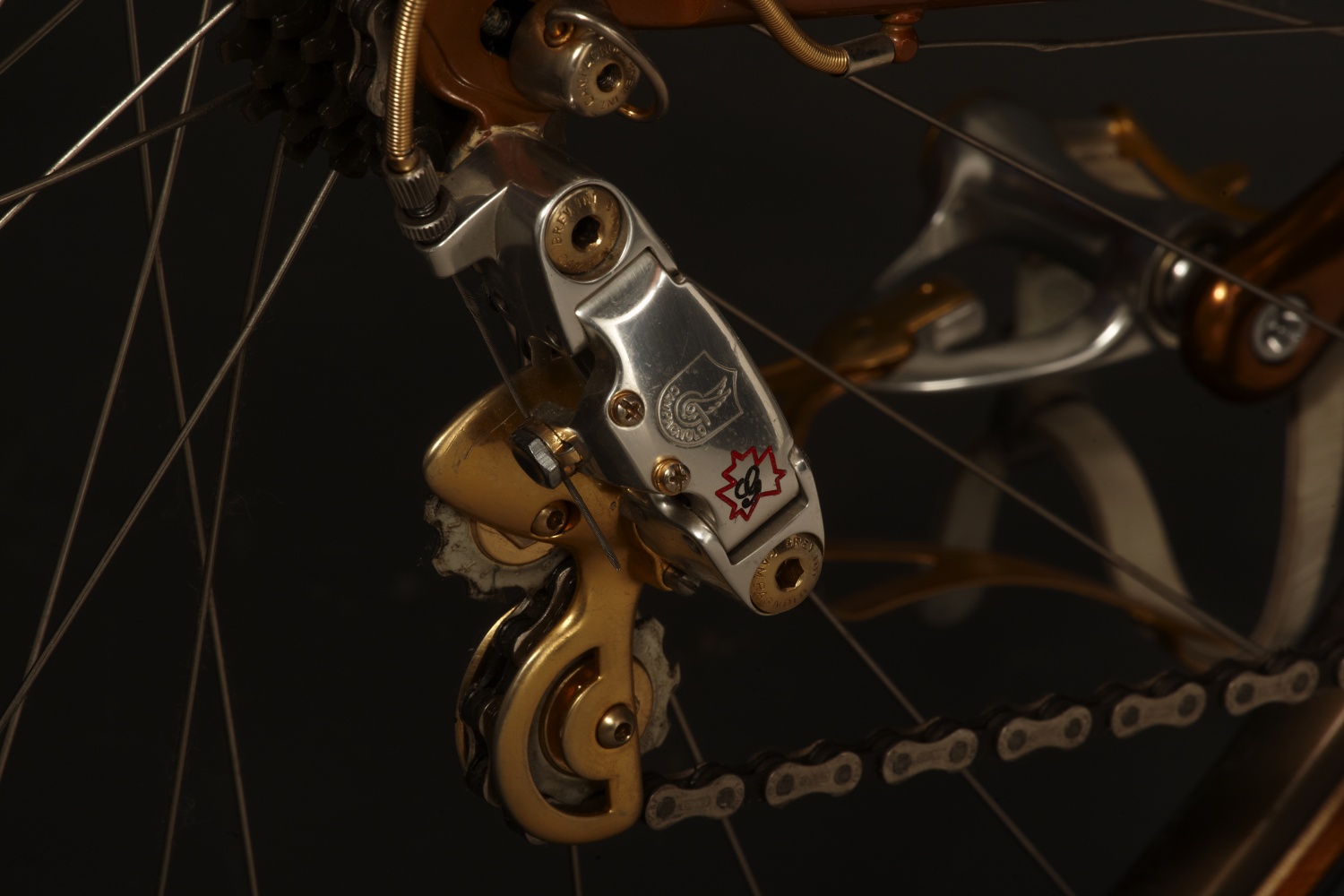 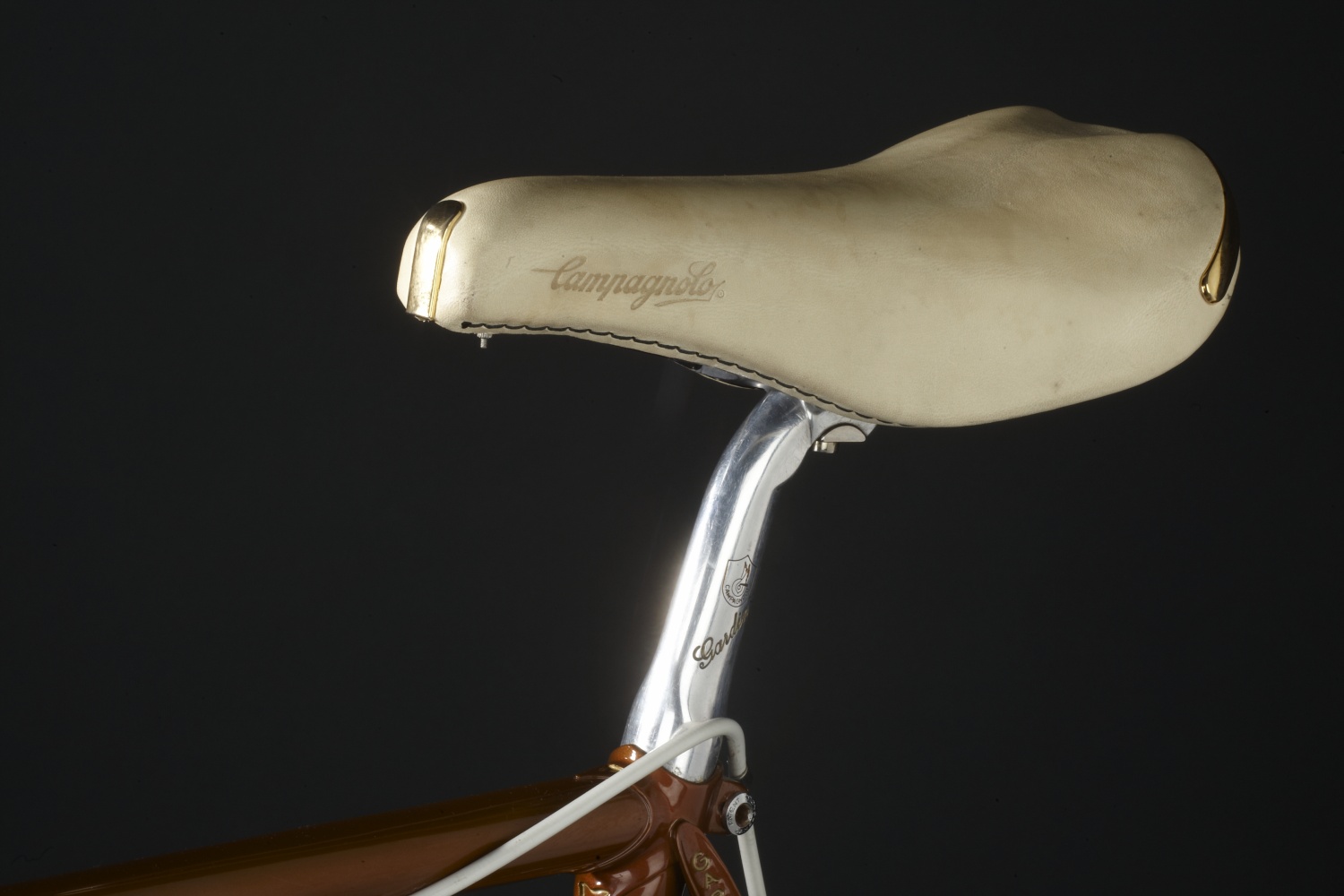 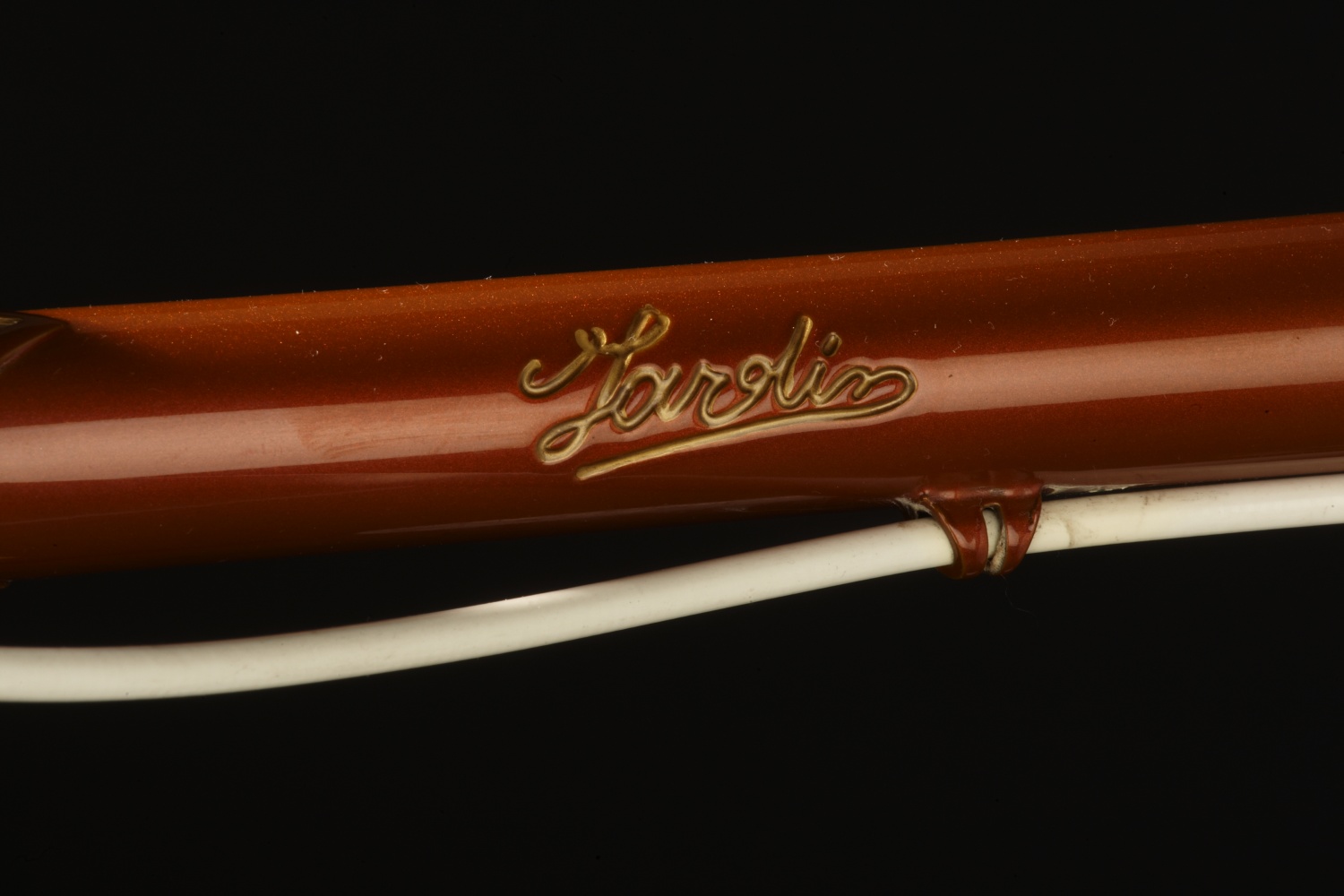 This bicycle is available for sale in our webstore, buy now at this link: Gardin Bicycle

Excerpt taken from A Life With Bicycles by Mike Barry Sr.