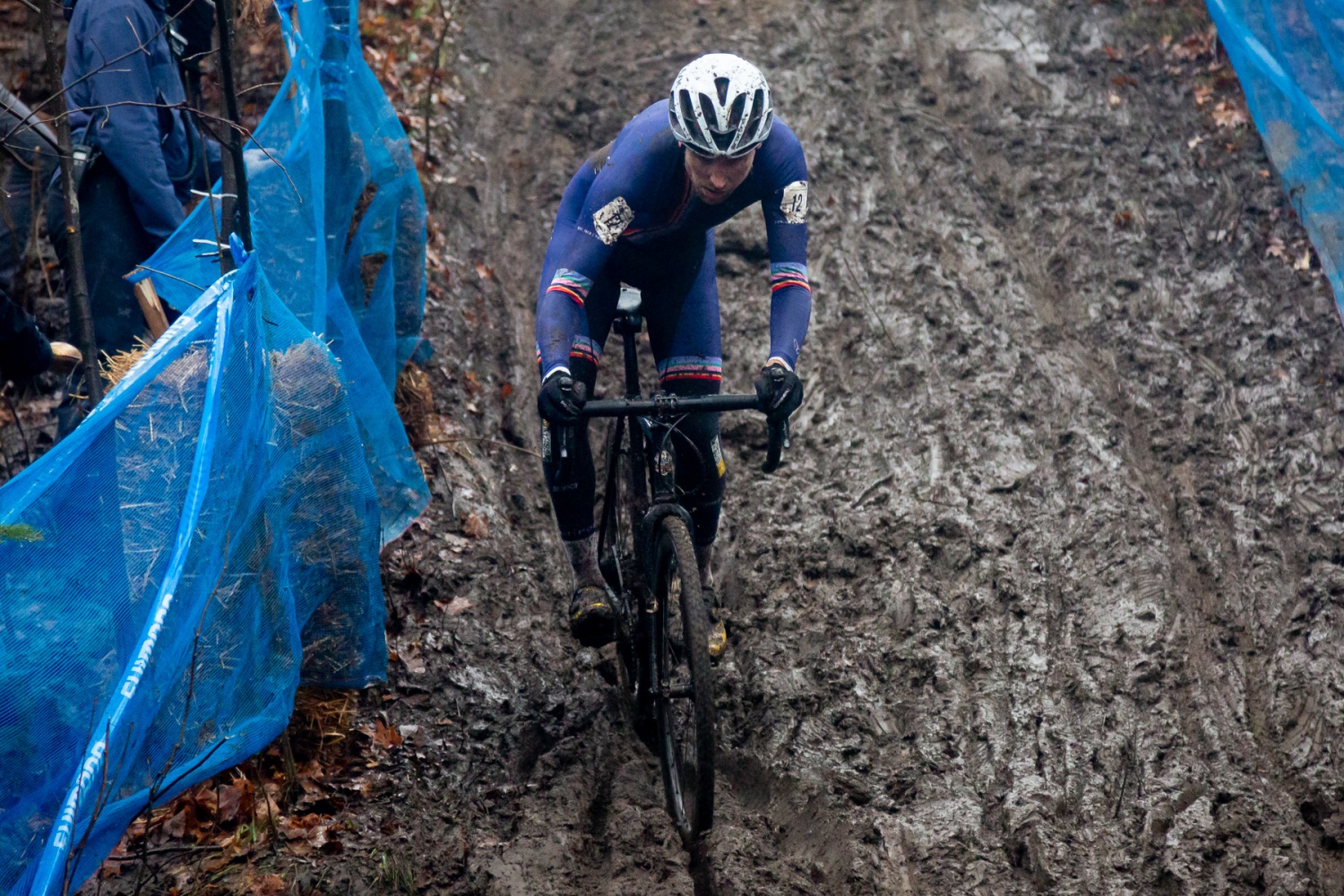 Team Mariposa wrapped up the 2019 Cyclocross season at the Pan American Championships November 9-10, 2019.  The club team fielded riders in the Youth, Elite and Master’s Categories.  Snow fell in the days before the races and, as it melted, mud slicked up the course, making it tough to get traction and increasing the difficulty.  It was a runner’s course with a fair bit of slip and slide and a couple of flights of stairs to climb (the elite men ran the equivalent of the stairwells of Big Ben and the Statue of Liberty during their race). A steep mud slicked descent proved to be a challenge for most riders as even the best on the continent, slid, slipped and tumbled. For the spectators it only added to the spectacle.  To deal with the conditions, the riders on the team rode low pressure (under 20 psi) in their tires and found the FMB mud tubulars were a great advantage. 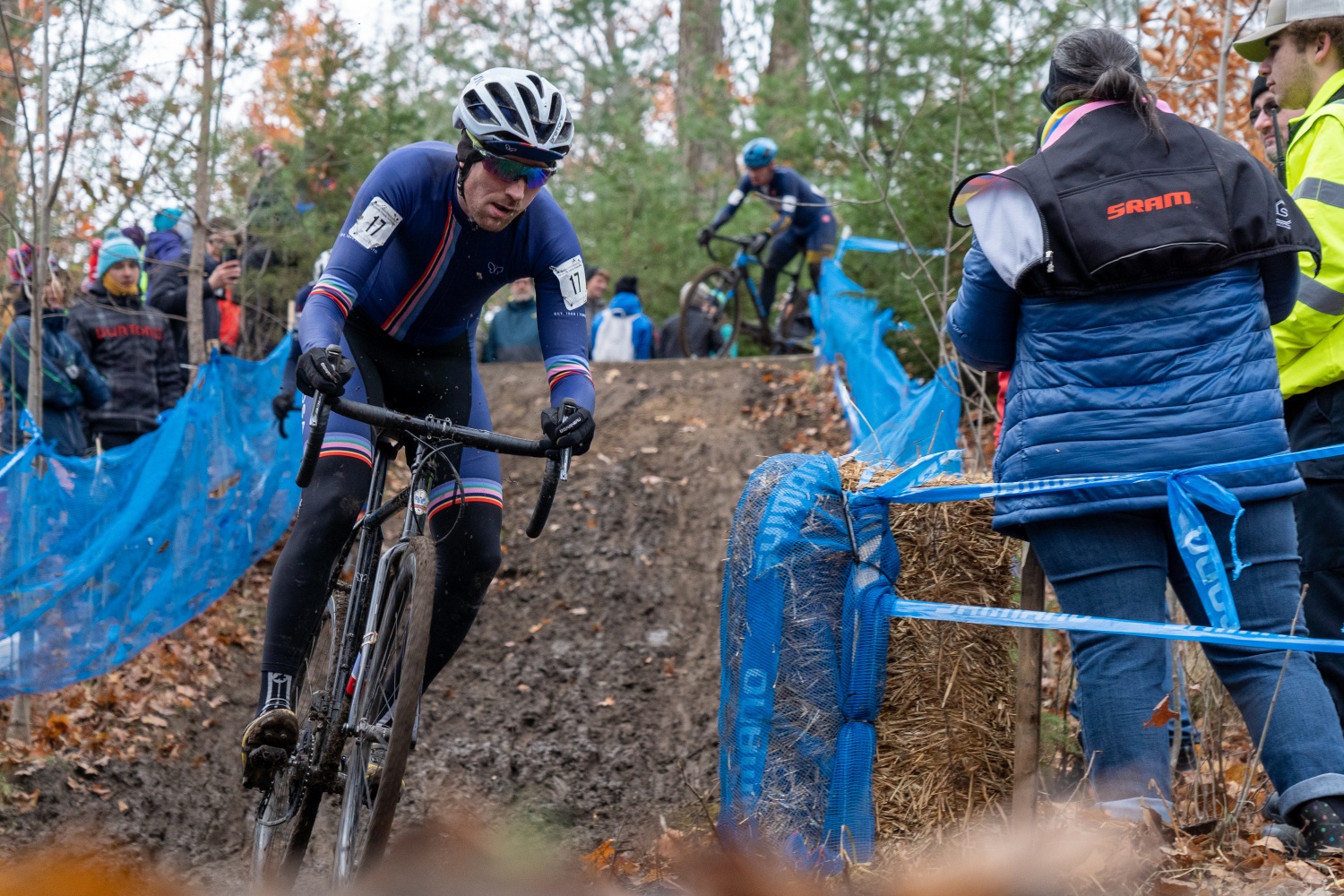 Cameron Jette finished 15th place in the Elite race and gained valuable points that will help him qualify for the Cyclocross World Championships February 1 and 2 in Dubendorf, Switzerland. 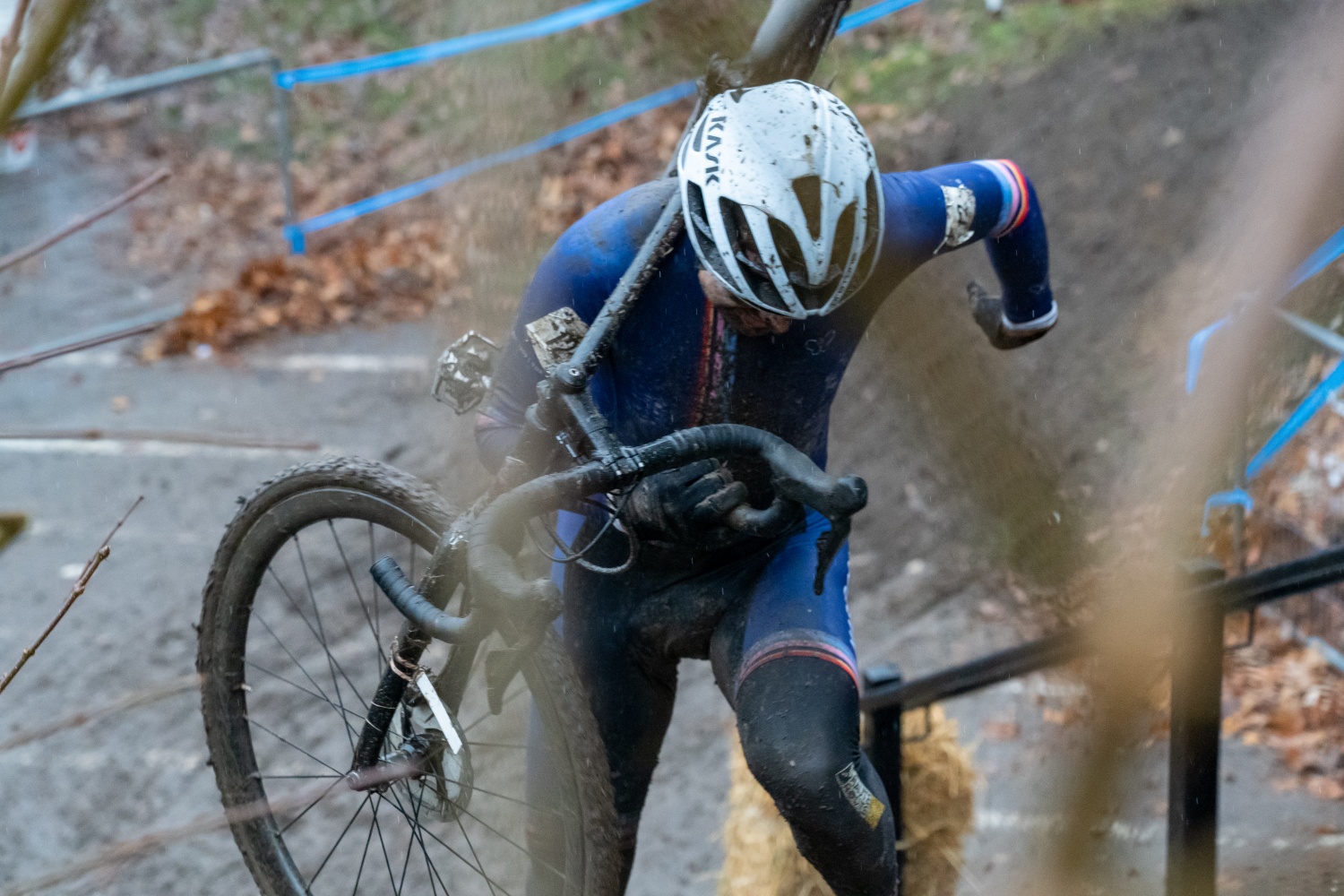 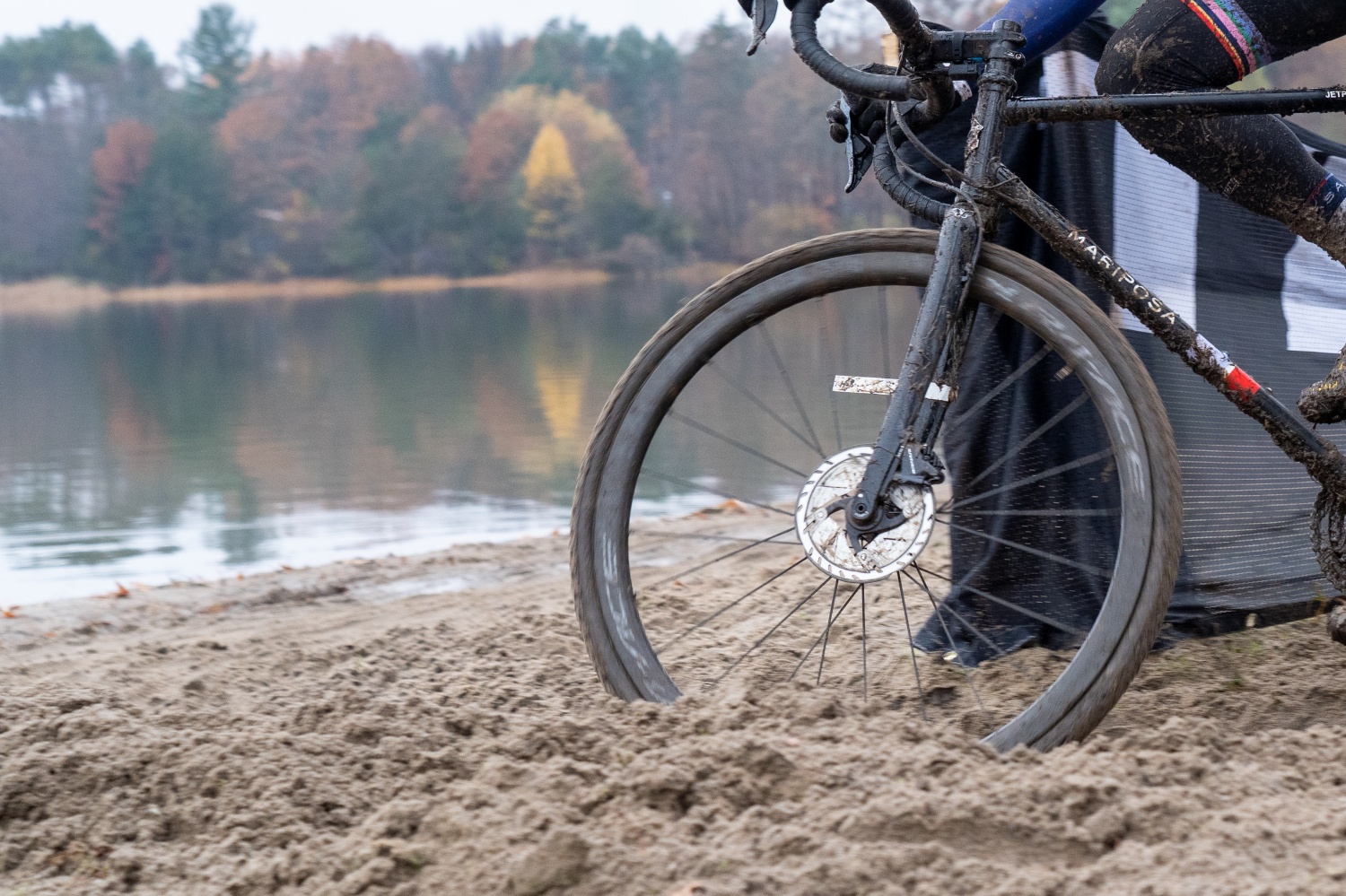 Cameron Jette had two Mariposa  Cyclocross Bicycles with Shimano Dura-Ace Hydraulic group sets and FMB mud tires.  He switched bikes often in the pit last weekend to shed mud and have better traction on the course. 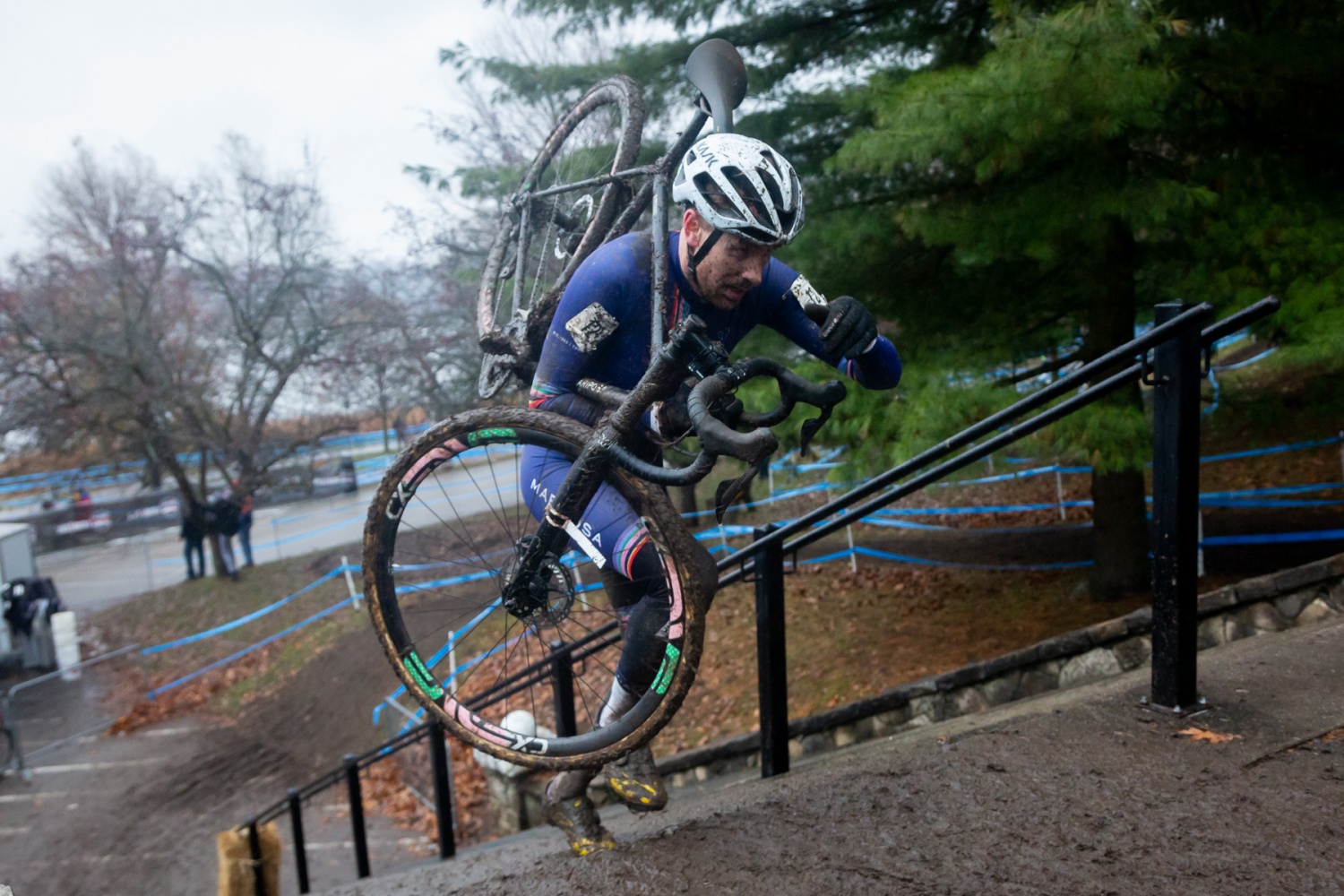 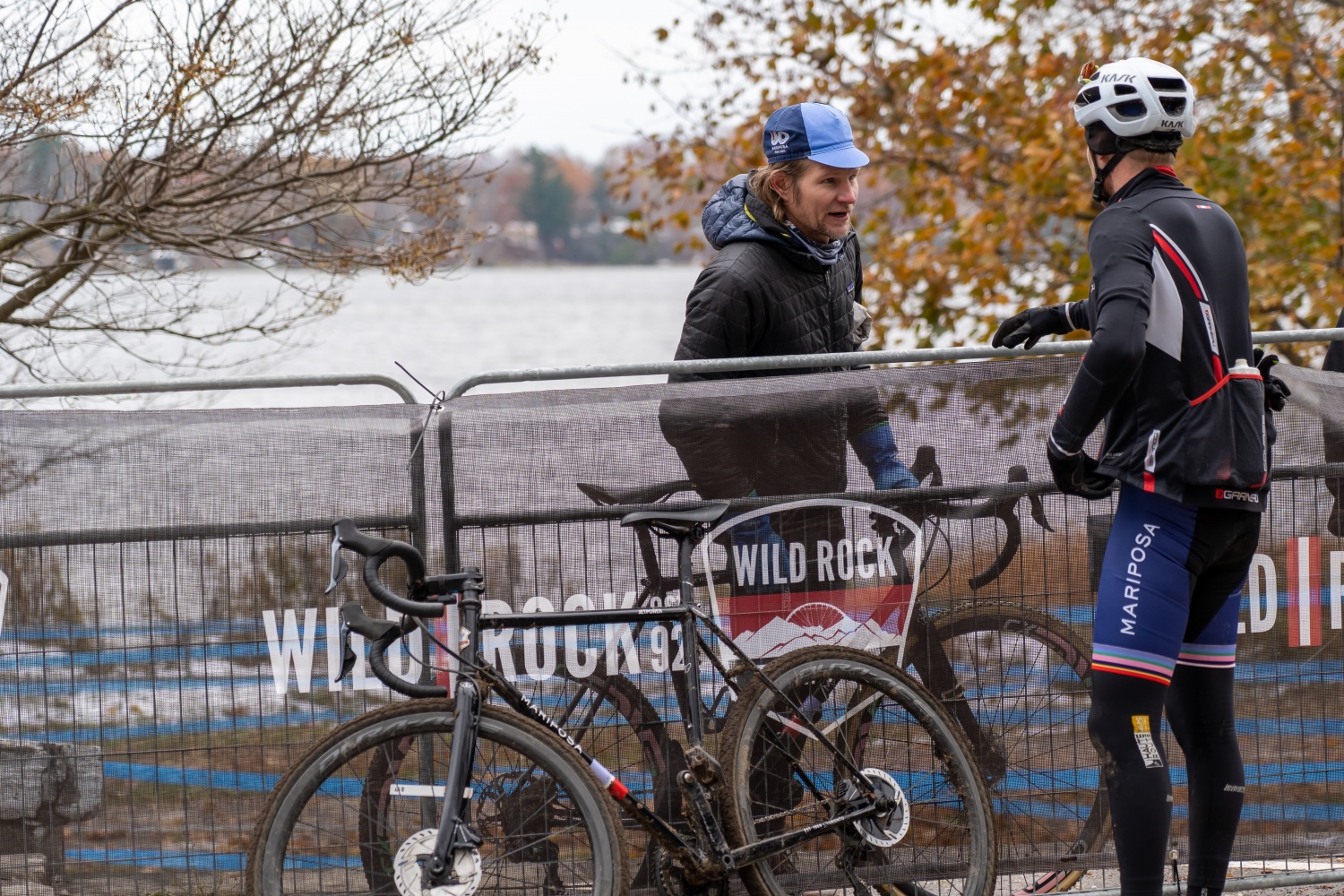 Sjaan Gerth was injured and unable to race, but provided pit support for Cameron Jette on Saturday. 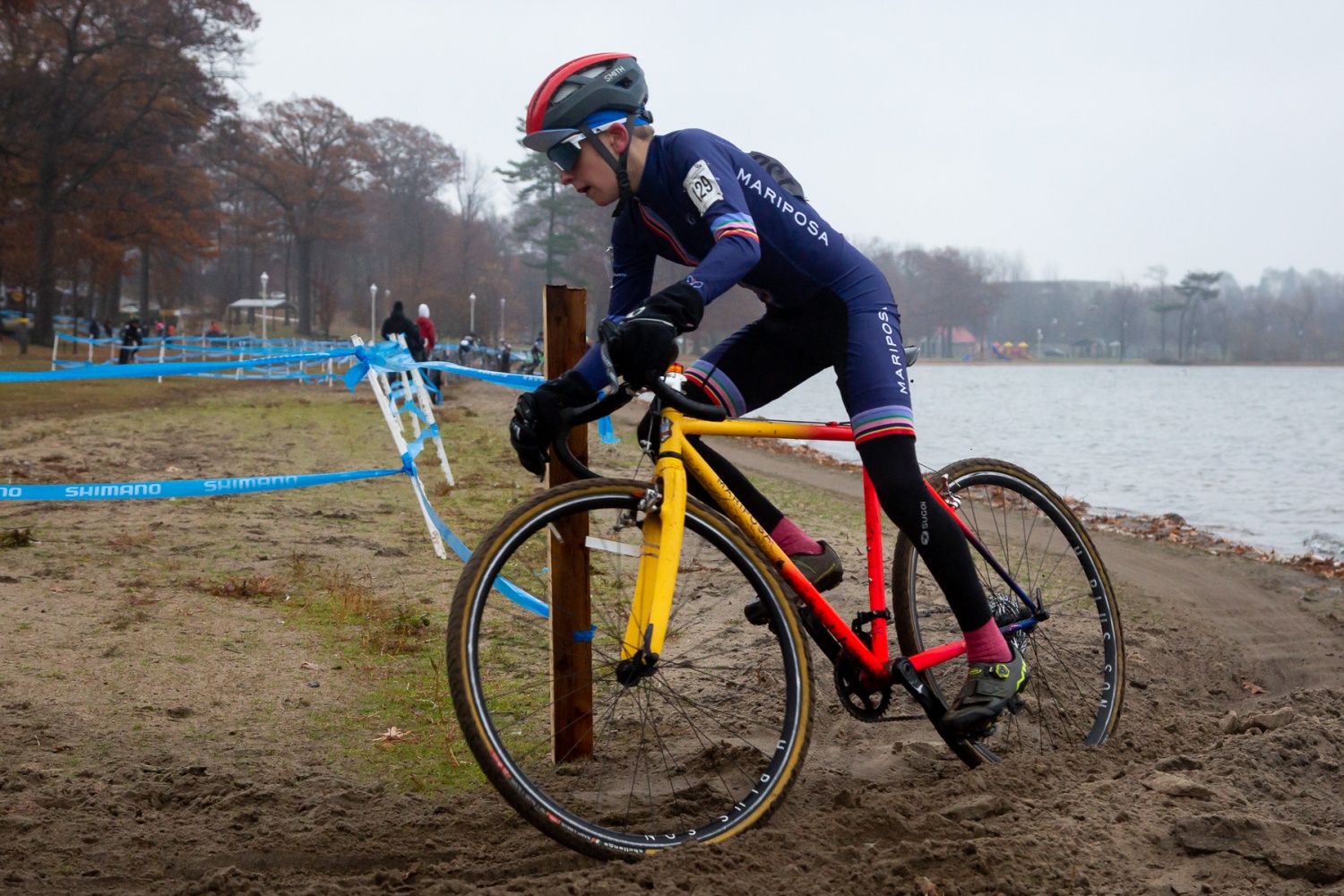 Bas Stroomberg wrapped up a great season, just narrowly missing the podium as he finished 4th in the U-15 Category. Bas progressed through the season and is keen to race on the gravel and mountain bike in 2020. 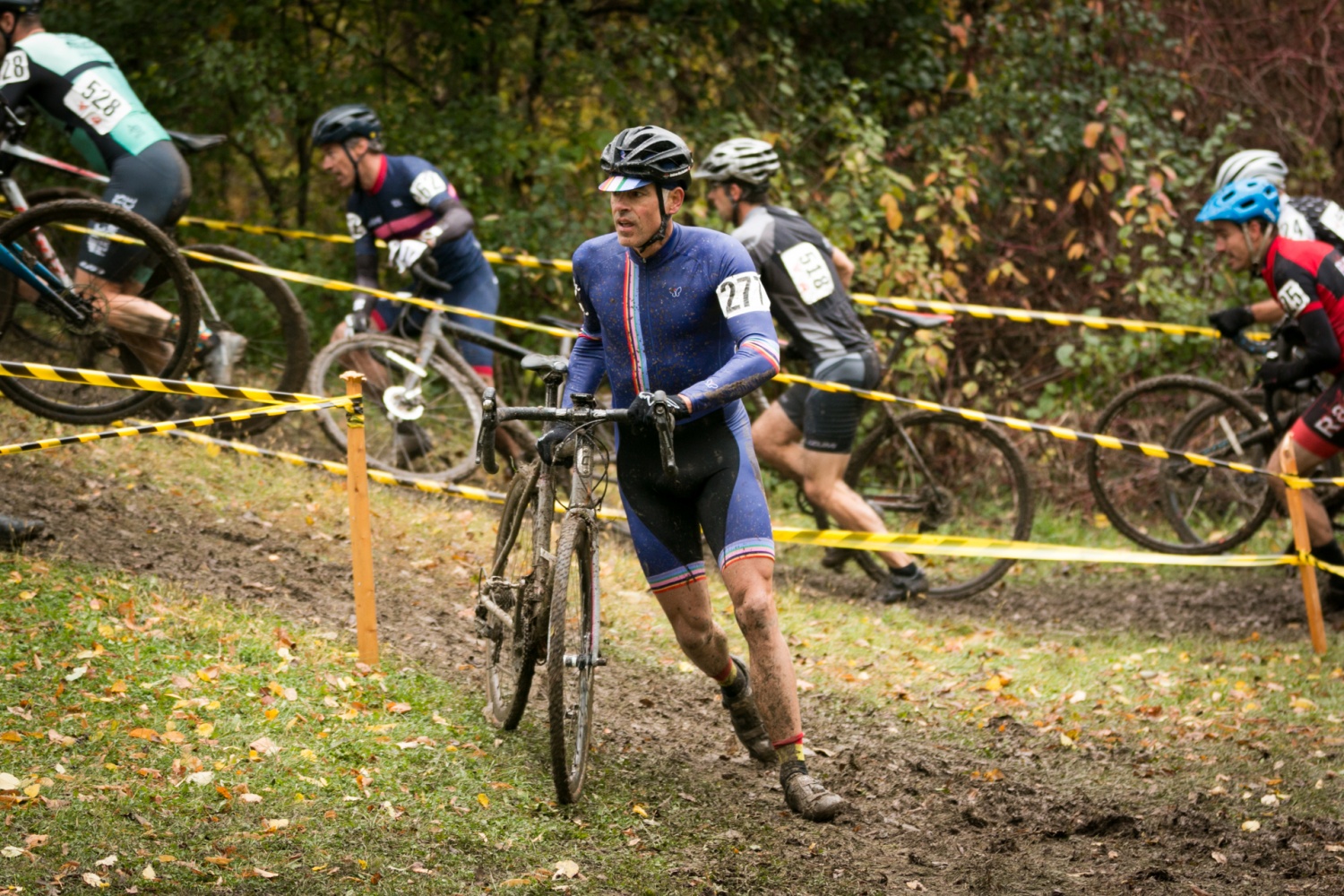 Andrew Maceachern finished his season strongly in the Masters 45-54 Category. A week before the Pan Am’s he competed in La Ruta de los Conquistadors, an extremely hard mountain bike race, in Costa Rica. 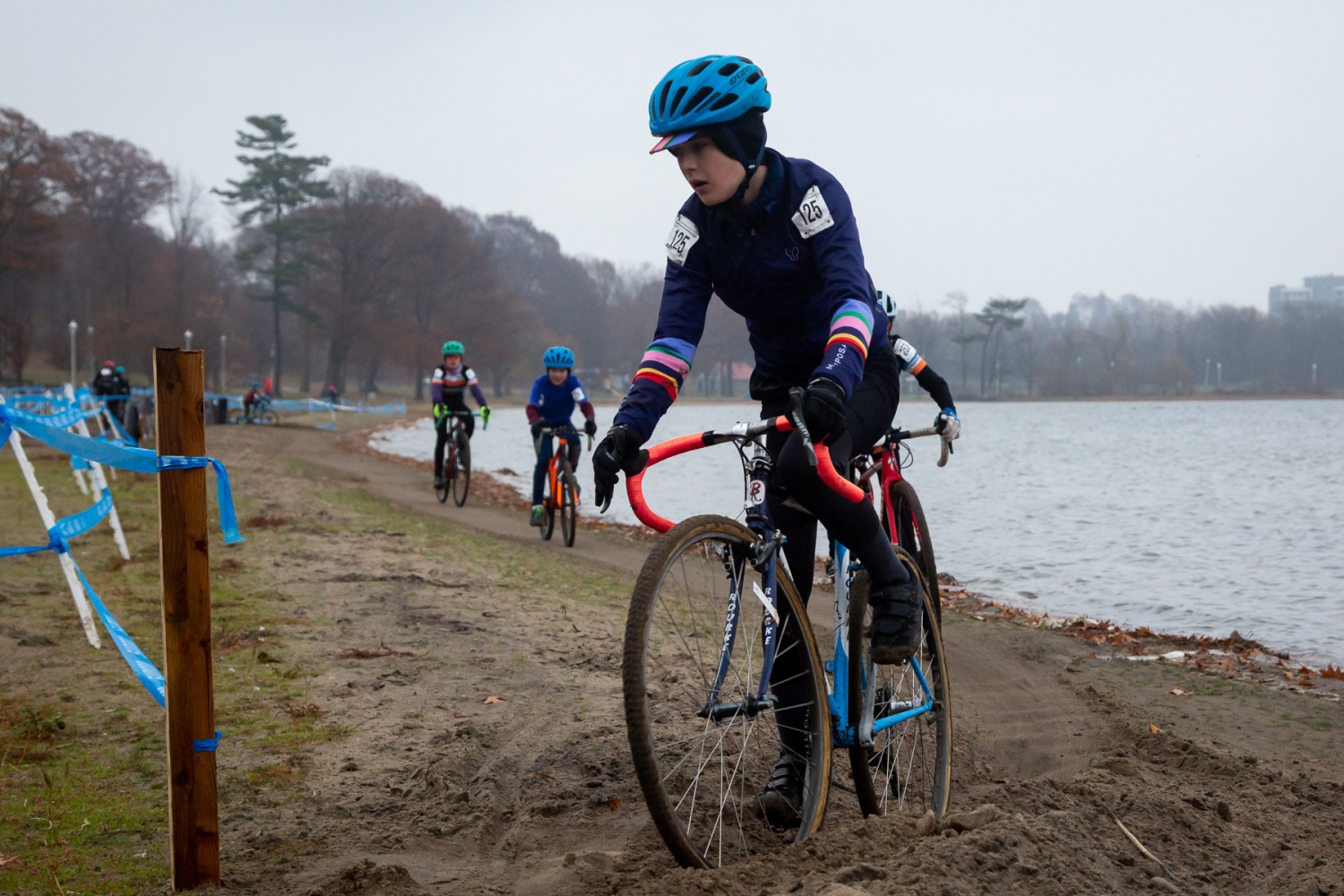 Mack Feasby in the U-15 Category tackling the beach along Little Lake. 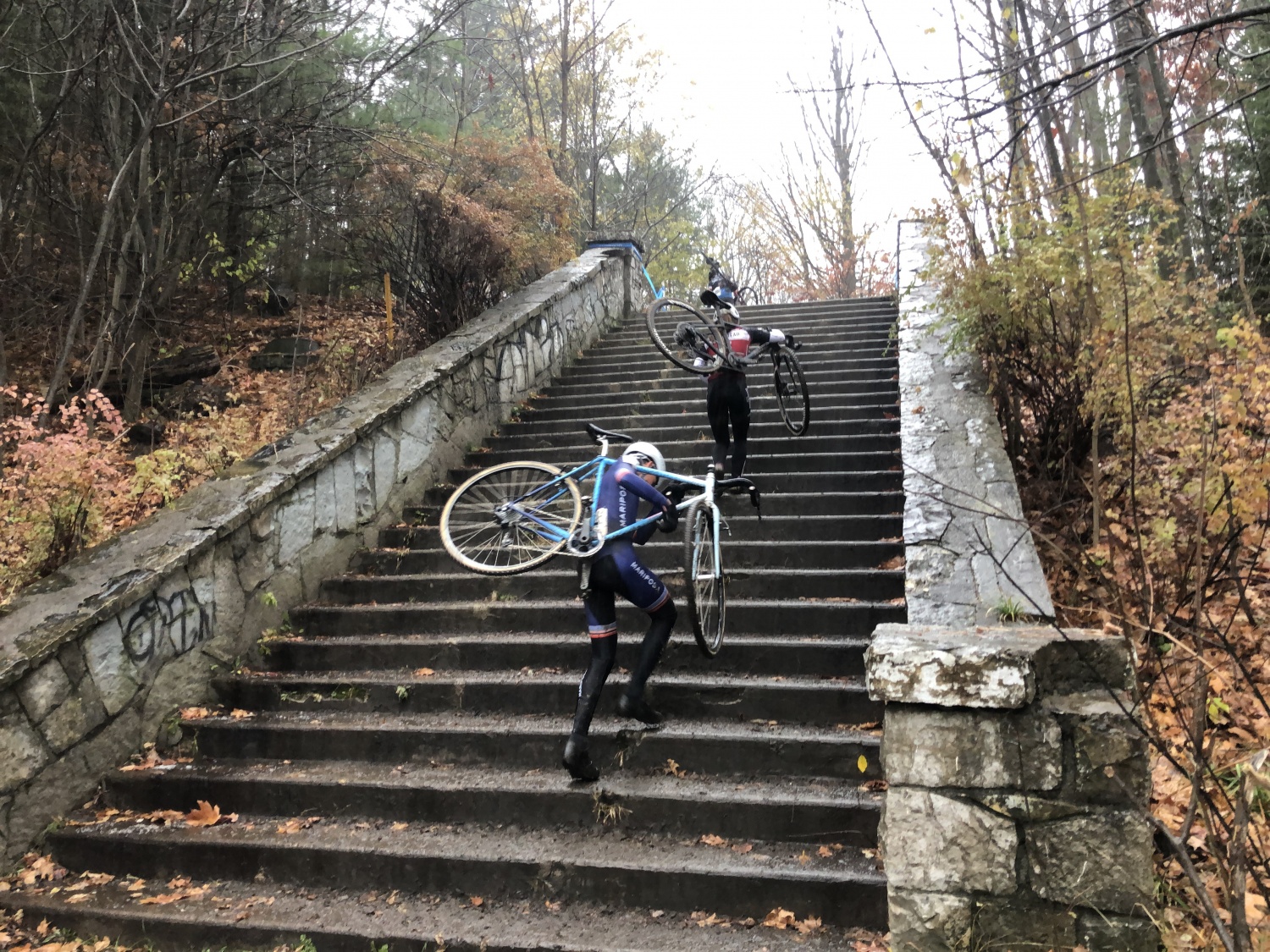 Ashlin Barry rode and ran to victory the U-15 Category. 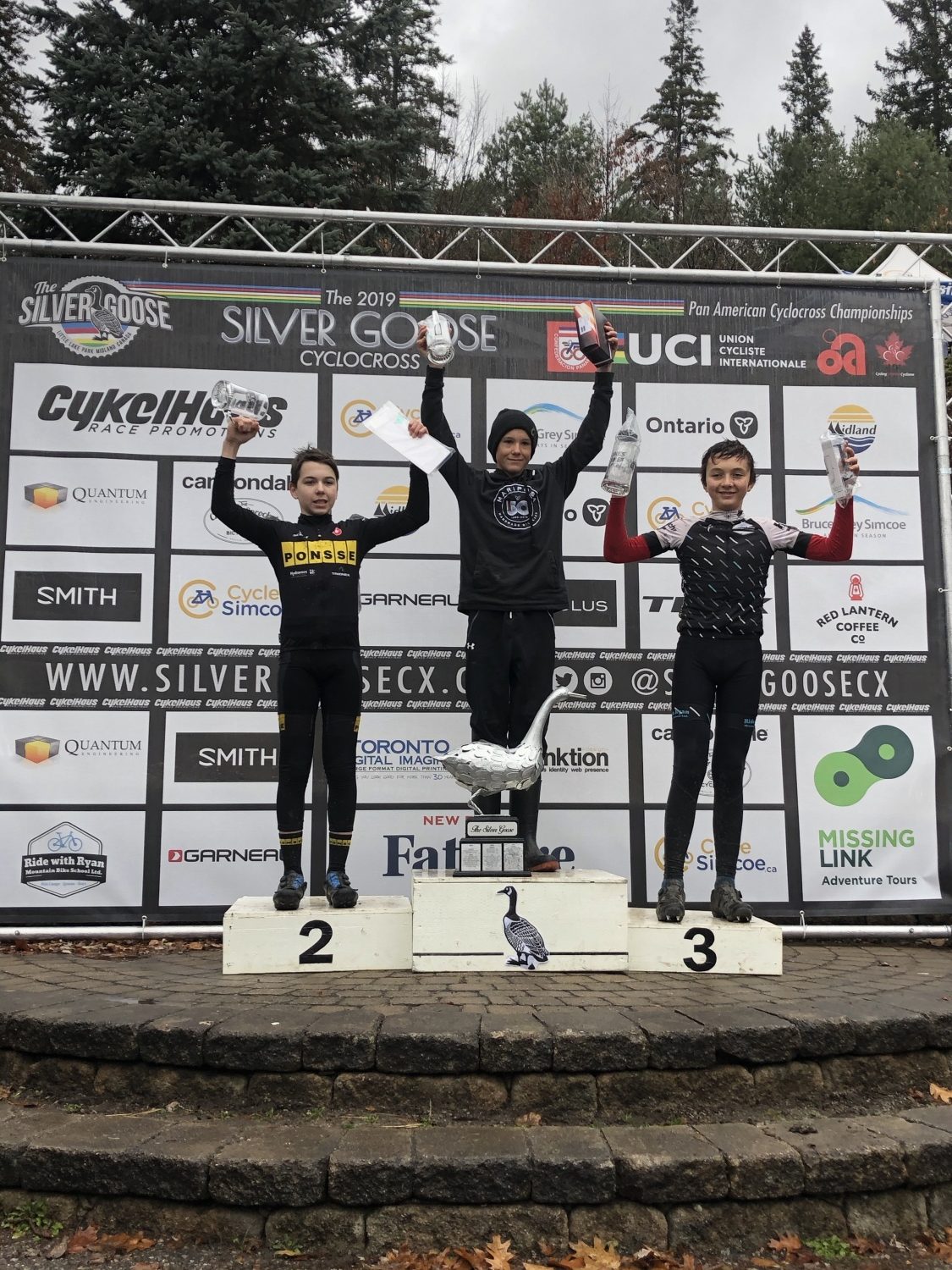 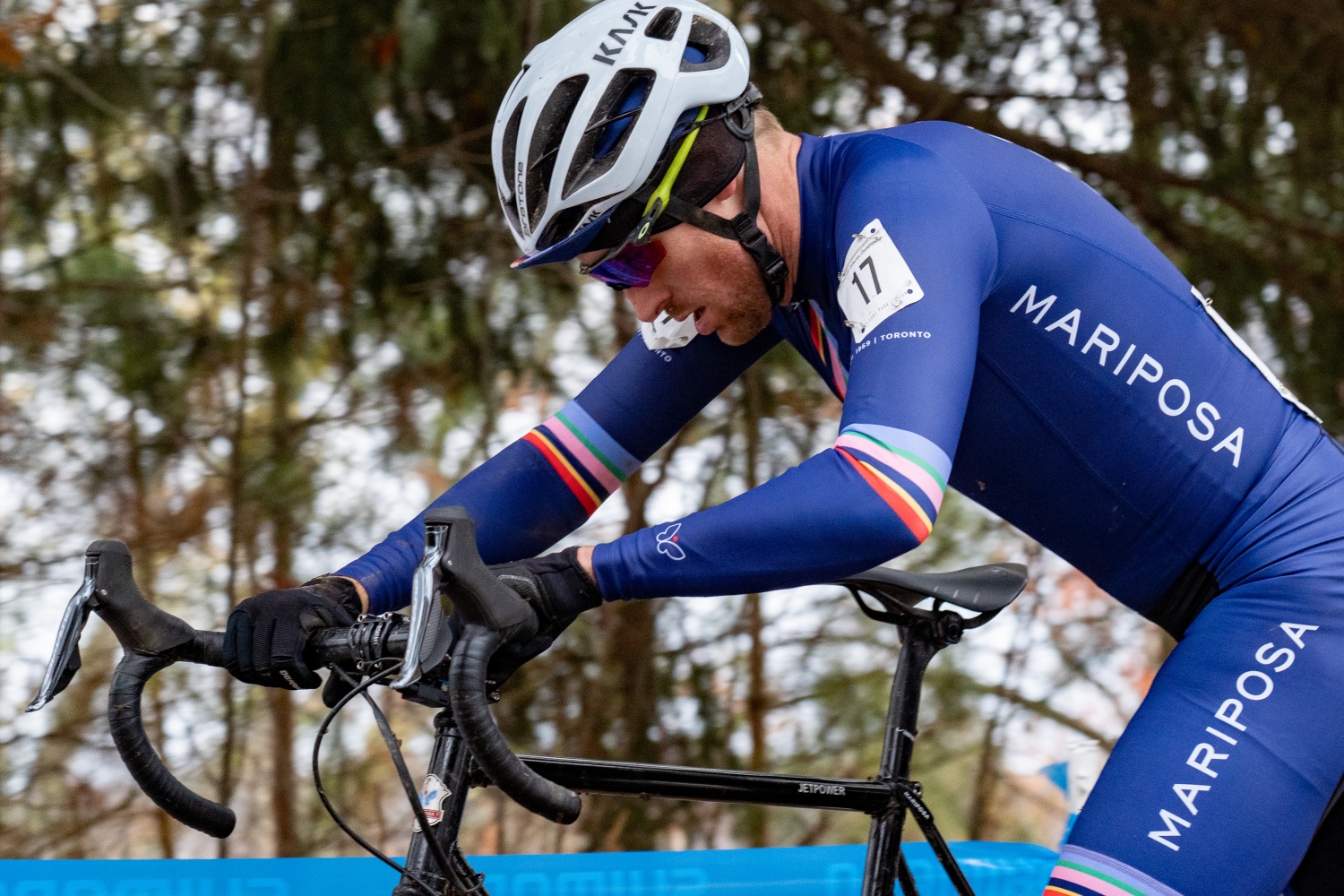 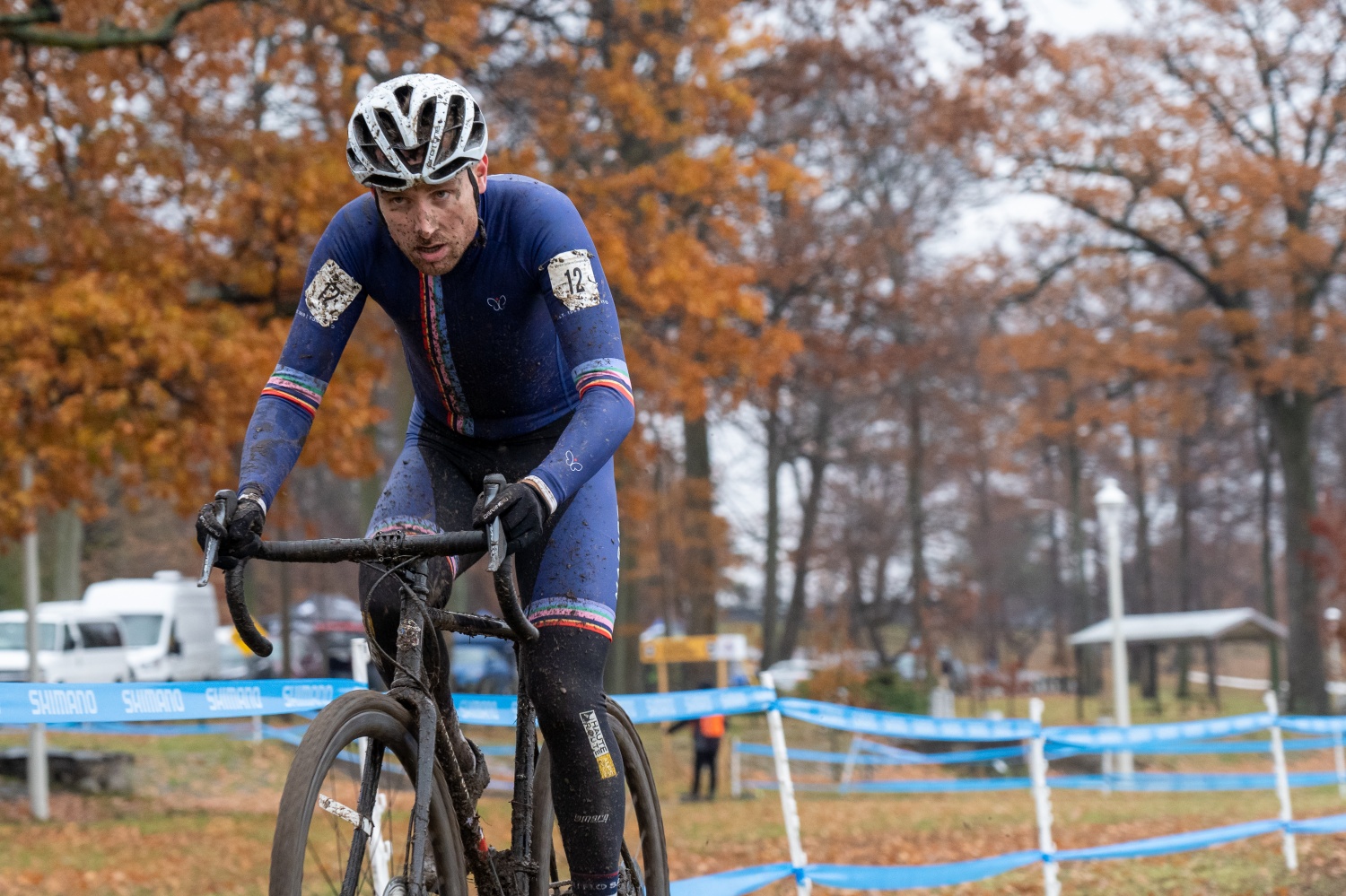