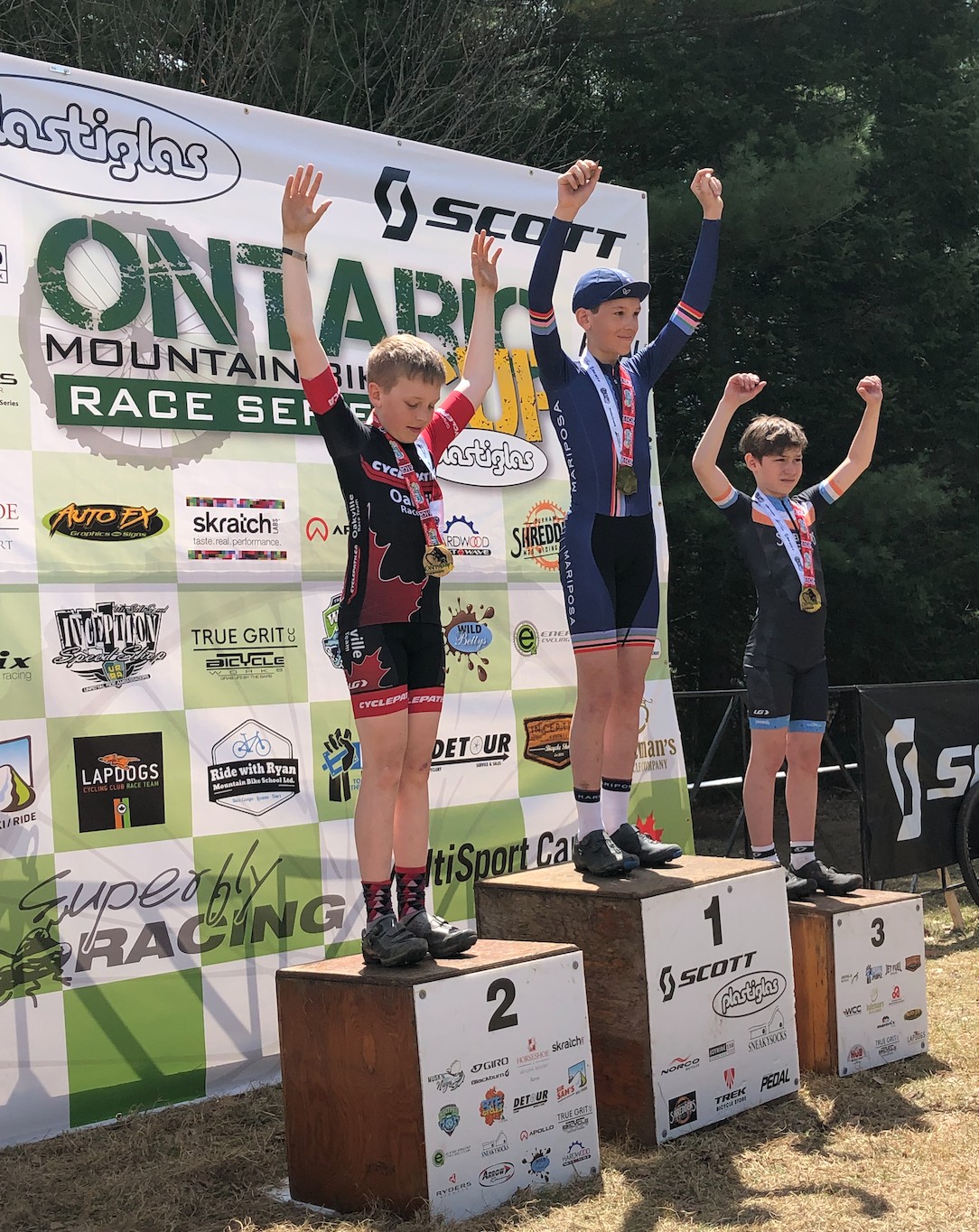 It’s been great getting the mountain bike racing season going to the Woodnewton Ontario Cup race and the Chico Racing 8 Hour Epic.

Team Mariposa won the 4 person team Category at the Chico Racing 8 hour epic.  Jack Ciotlos (18) led the team with the fastest average lap times of the event.  Joining him were Cameron Jette (27), Ashlin Barry (11) and Michael Barry (43).  It was a diverse team in terms of age and experience–the young guys inspired the older riders to push a bit harder.  They took turns, relay style, racing around the 10 km course. It was a unique and fun event. Outside of the team, there were a number of other Mariposa club riders competing with a range of teams in different categories. Most importantly, it was a fun day out, and the overall participation and ambiance at the event was fantastic. Thanks to the Ruppel brothers for once again putting together a great event. 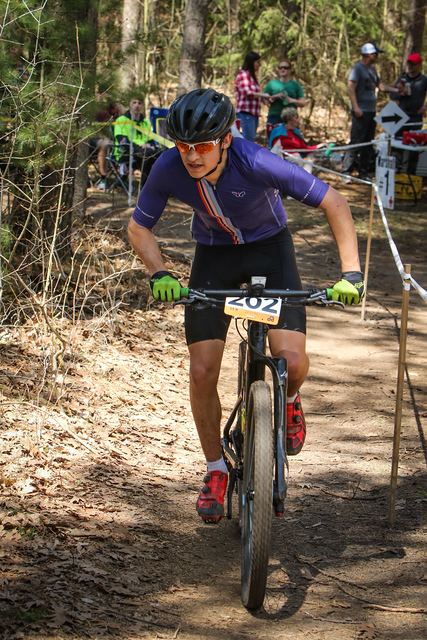 Jack Ciotlos (18) had the fastest average lap times of the event. Photo by Peter Kraiker 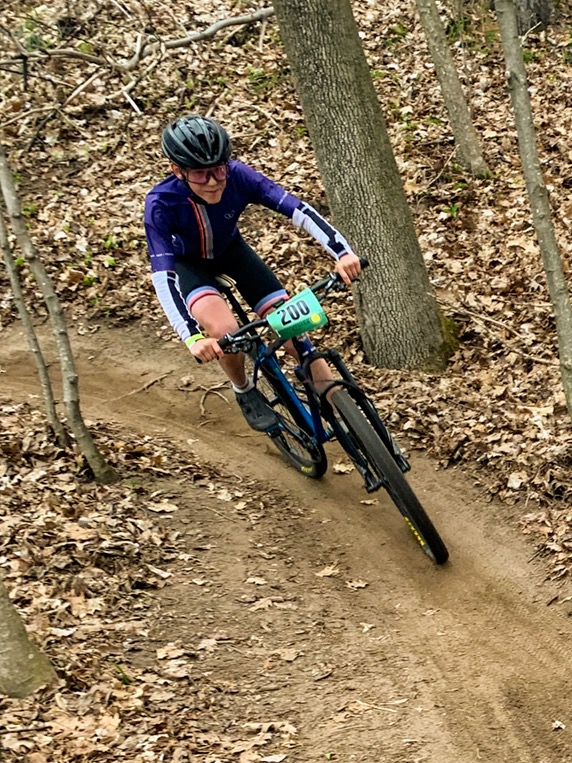 It was Ashlin Barry’s first MTB relay team race–after riding four laps throughout the day at full speed, he said it was “one of the hardest races he’s done”.  Photo by Warren Borthwick 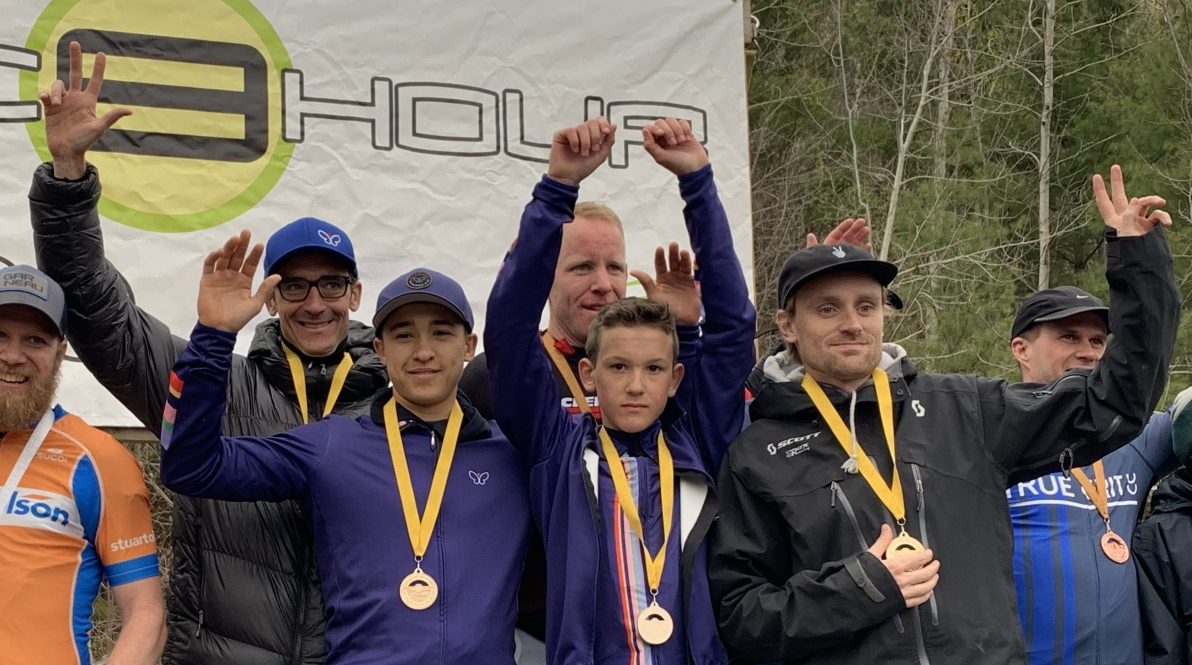 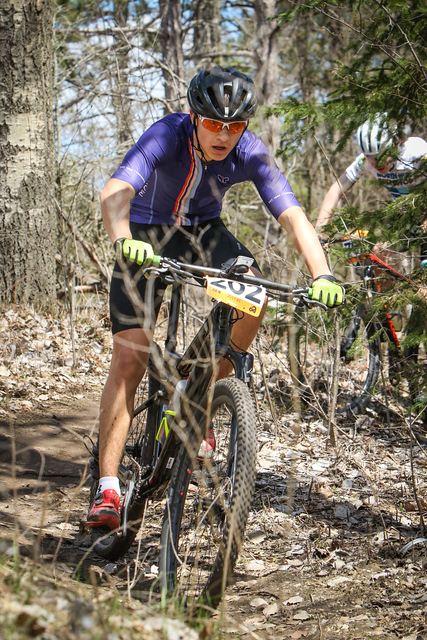 Jack Ciotlos on his was to a 5th place finish in the U-19 Race.  Photo by Peter Kraiker 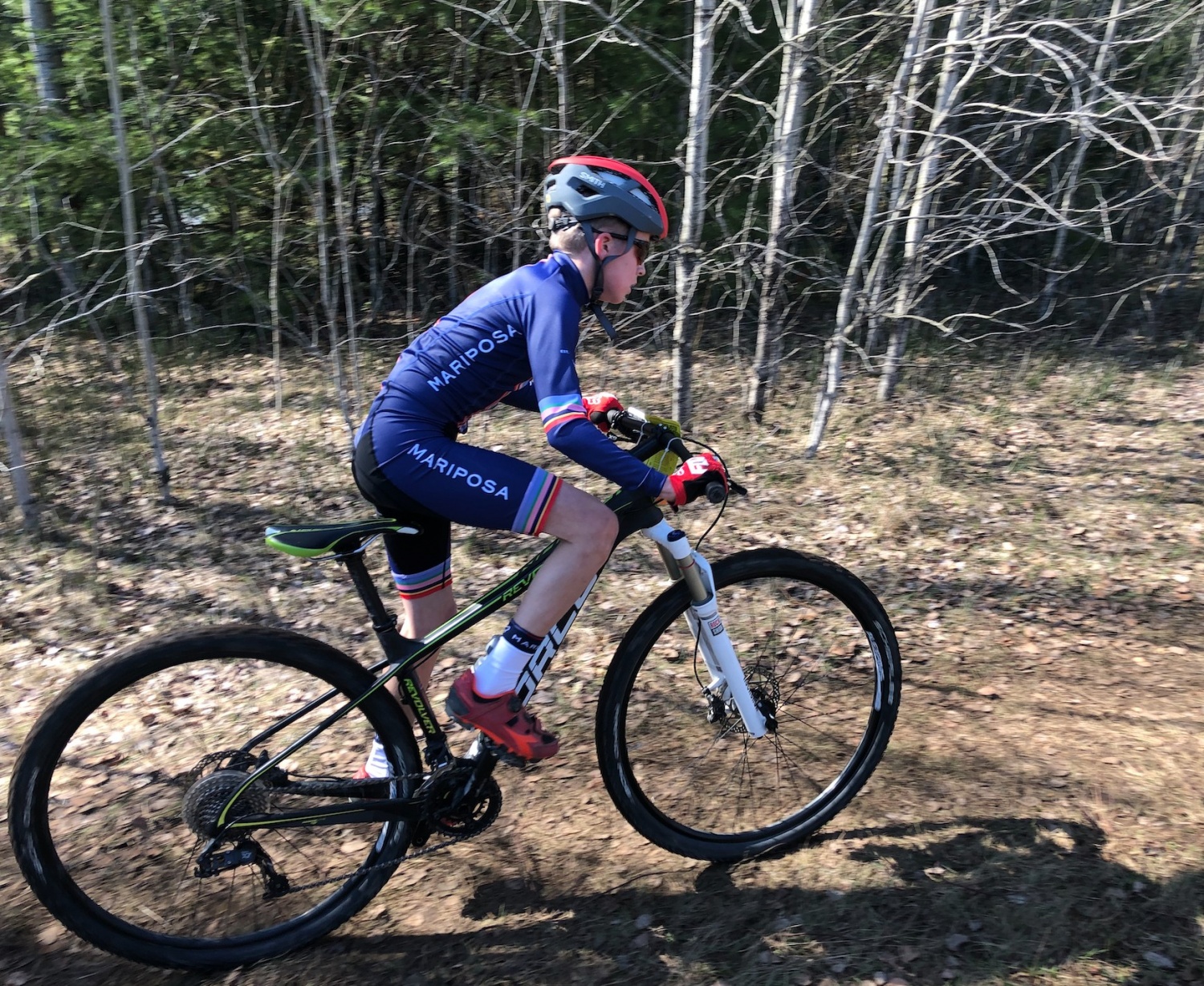 Bas Stroomberg in the U-15 race.