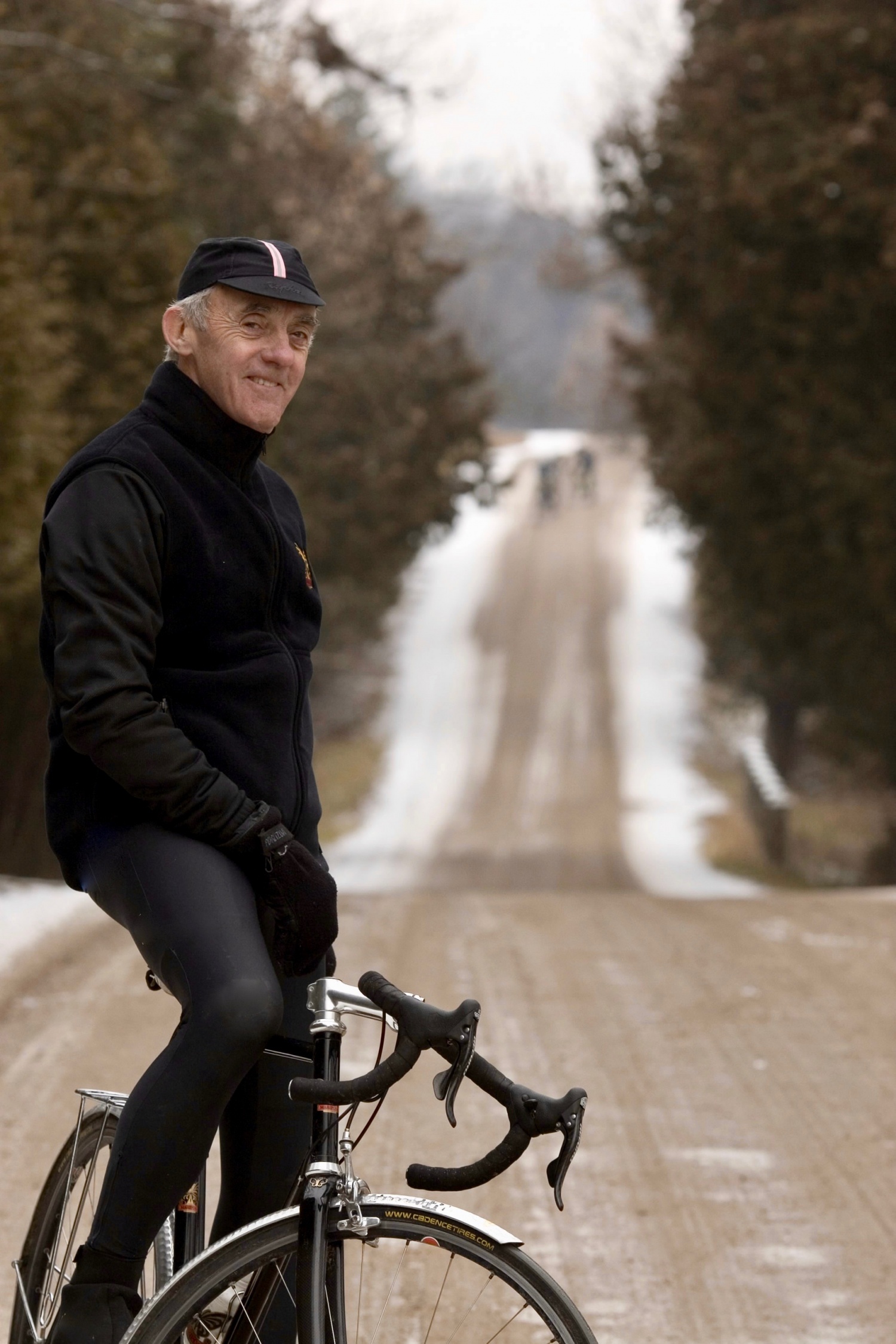 Michael John Barry, father, grandfather, husband and a pillar of Canada’s cycling community, died on Dec. 29 at Mount Sinai Hospital. He was 80.

Born in Wimbledon, England in 1938 to Percival and Eva Fanny (Vardill) Barry, Mike was a builder of communities, an inexhaustible source of knowledge of all aspects of cycling and a mentor to countless people. Although, quiet and modest, he was loath to take credit for his many achievements or his profound influence.

Mike’s association with cycling began with London’s derelict bombsites which he scavenged for bicycle parts following the Second World War. Resold, some of the better parts funded his cycling, which started when he was 10, or they became the foundation of what ultimately was an extensive collection.

After serving in the Royal Air Force, and racing on its cycling team, Mike moved to Canada in 1965. While he was traveling throughout the world as a spectrometer technician, Mike and his friend John Palmer purchased a collection of bicycle tubing that had once belonged to C.C.M. In 1969, Mariposa Number One emerged from a rented basement workshop. Nearly 50 years later, and somewhat to Mike’s amazement, Mariposas continue to be hand built in Toronto.

Along with Mariposa, Mike co-founded, with Mike Brown, Bicyclesport which set a new standard for bike stores in Canada. While Mike was in the bicycle business, he never regarded himself as a businessman. Mariposa, Bicyclesport and his subsequent shops became the birthplace of several bicycle clubs and teams for both adults and children. Mike, along with his wife Clare (Lapp) Barry, who he married in 1972, volunteered as race organizers and officials.

But above all, Mike was a source of inspiration, knowledge and guidance and witty conversation for generations of cyclists ranging from commuters and bike couriers to elite road racers. He changed many of their lives. The only cycling discipline that never attracted his attention was mountain biking.

Mike was also a keen runner completing the Boston Marathon.

Mike and Clare’s son Michael inherited his love of cycling. Along with his wife Dede (Demet) Barry, Michael continues to run Mariposa. Their children, LiamBarry and Ashlin Barry both joined their grandfather on rides.

Until several weeks ago, Mike was riding his regular route from north of  the Metro Toronto Zoo to Annina’s Bakeshop in Goodwood, Ontario. As always, he ordered tea and an Eccles cake.

A funeral will take place at Rosedale United Church, Saturday January 5 at 11:00 a.m. In lieu of flowers donations can be made in his memory to the World Bicycle Relief  http://worldbicyclerelief.org. 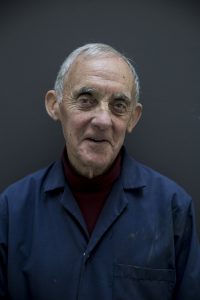