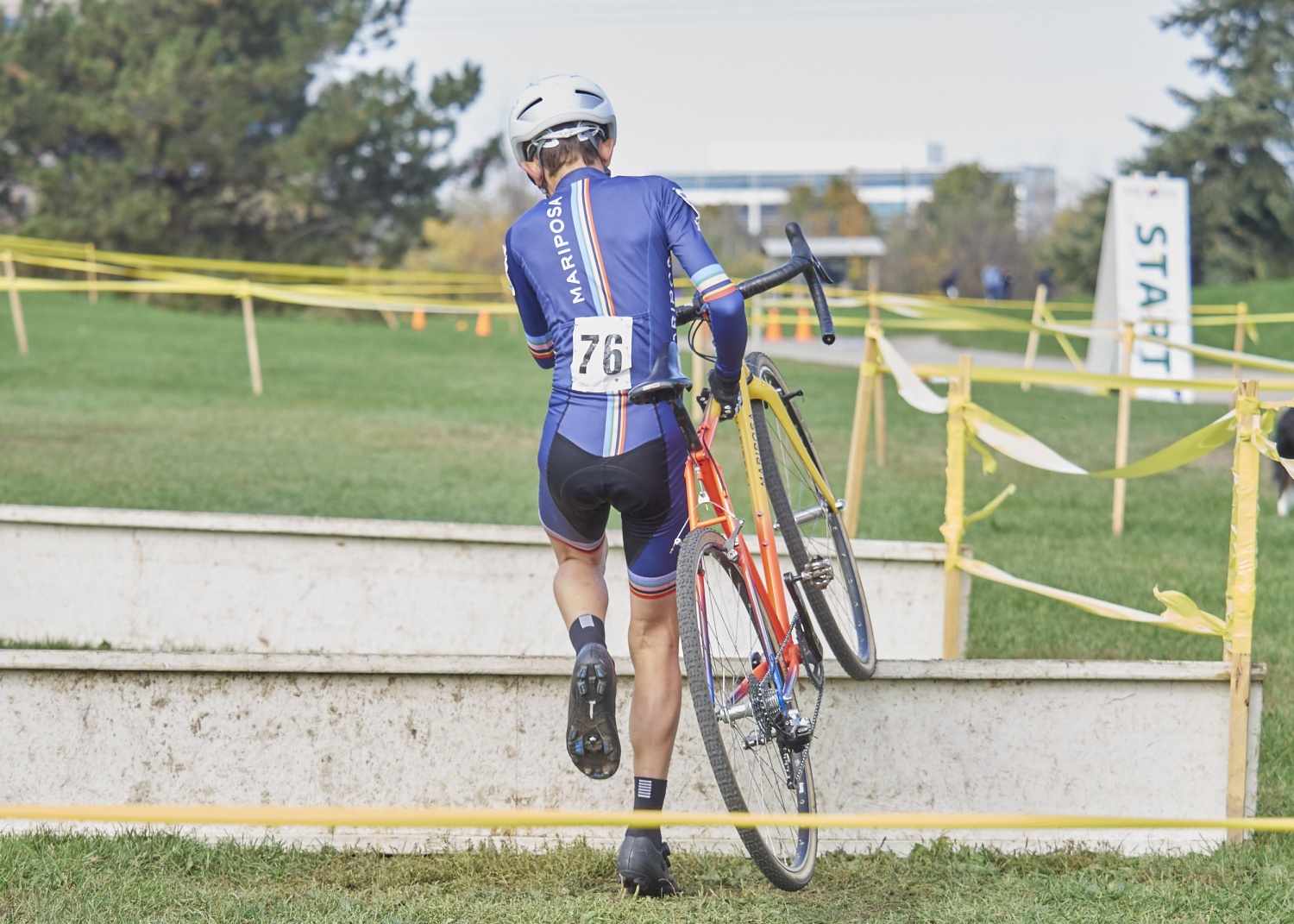 Photography by Walter Lai
Team Mariposa has had a great start to the ‘Cross season. 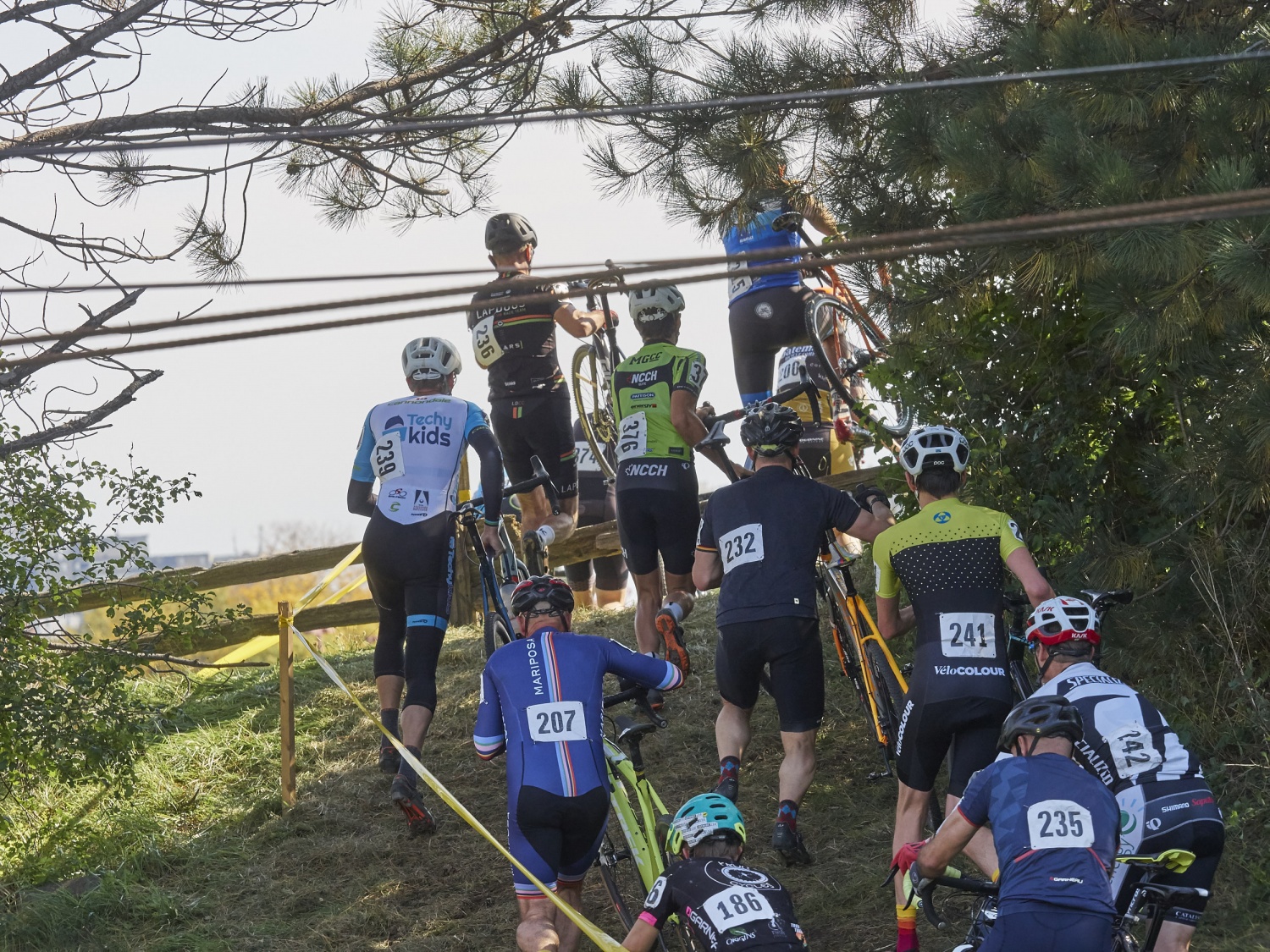 Pary Bell on the grass run-up in the CXTO race at Centennial Park in Toronto. 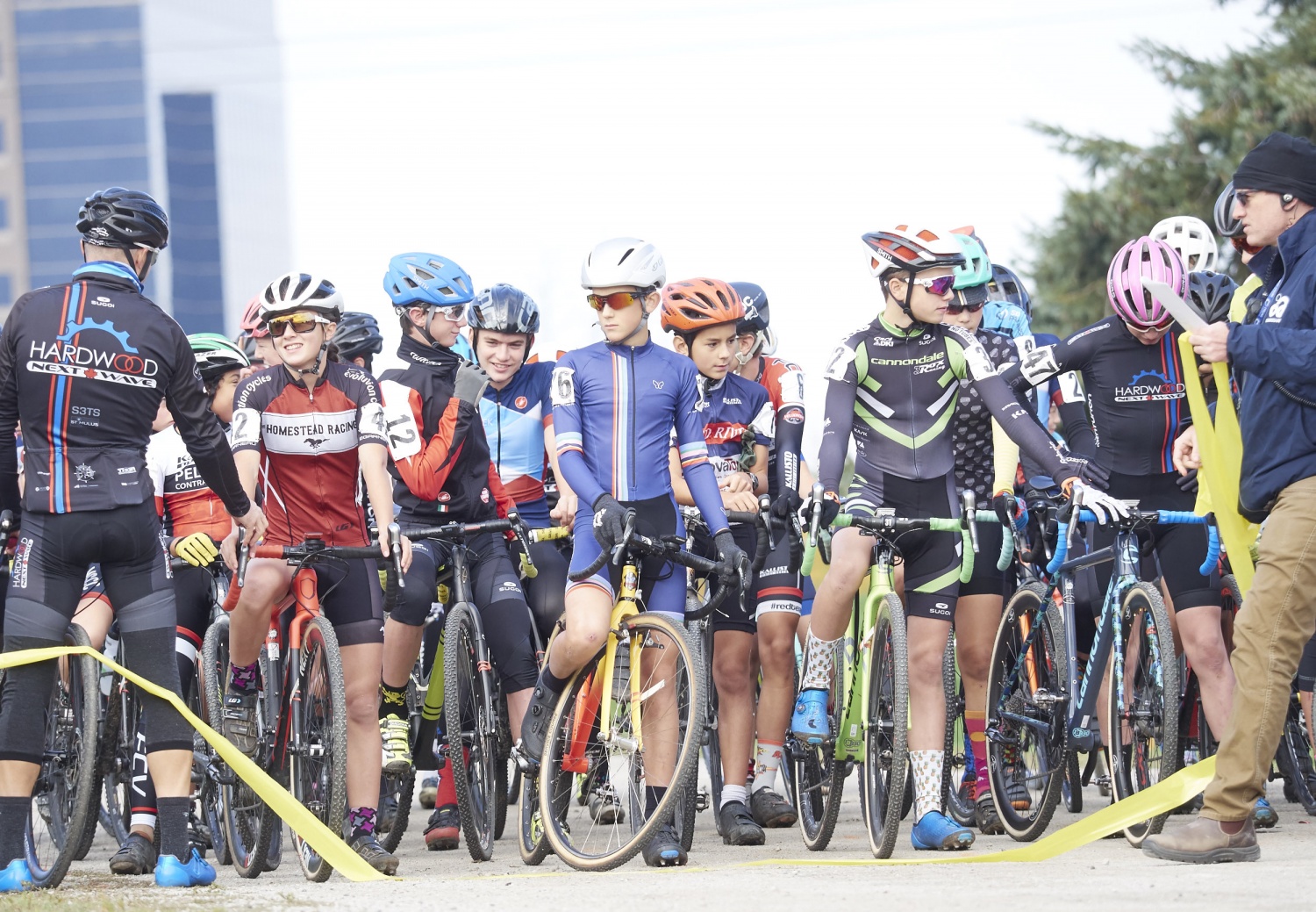 A strong field of kids at the CXTO race in Toronto. 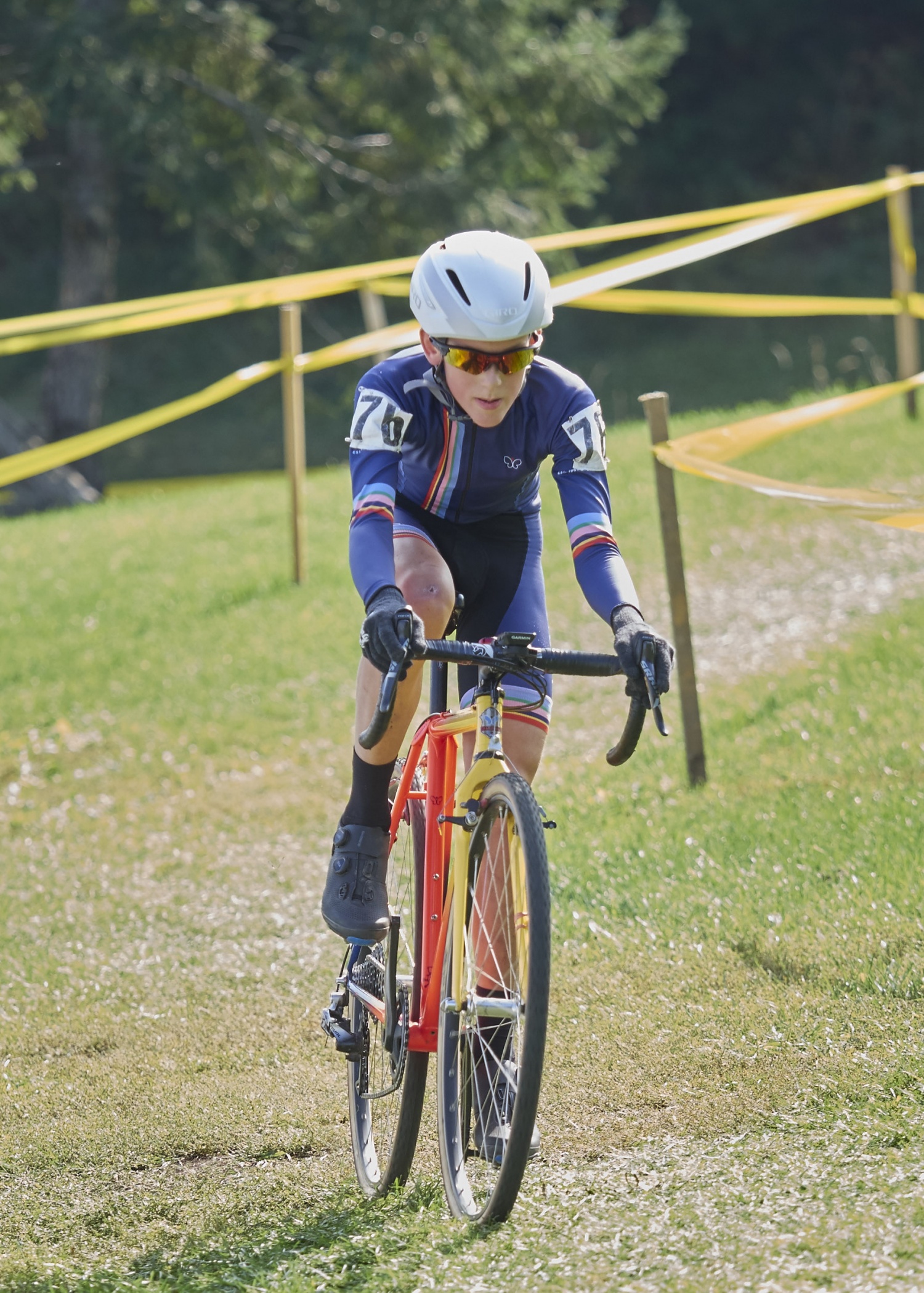 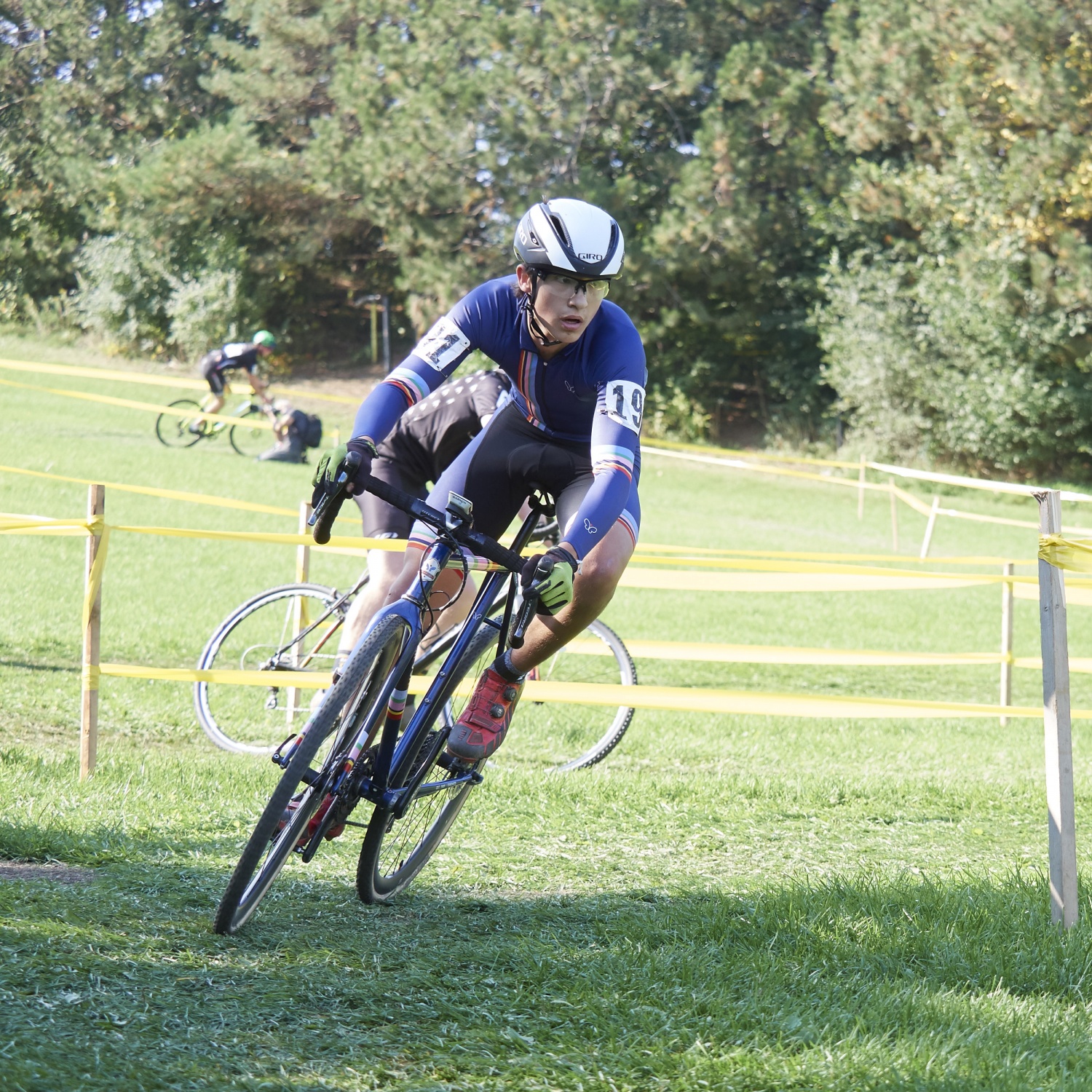 Jack Ciotlos was 3rd in the Ontario Cup Series – U19 division. 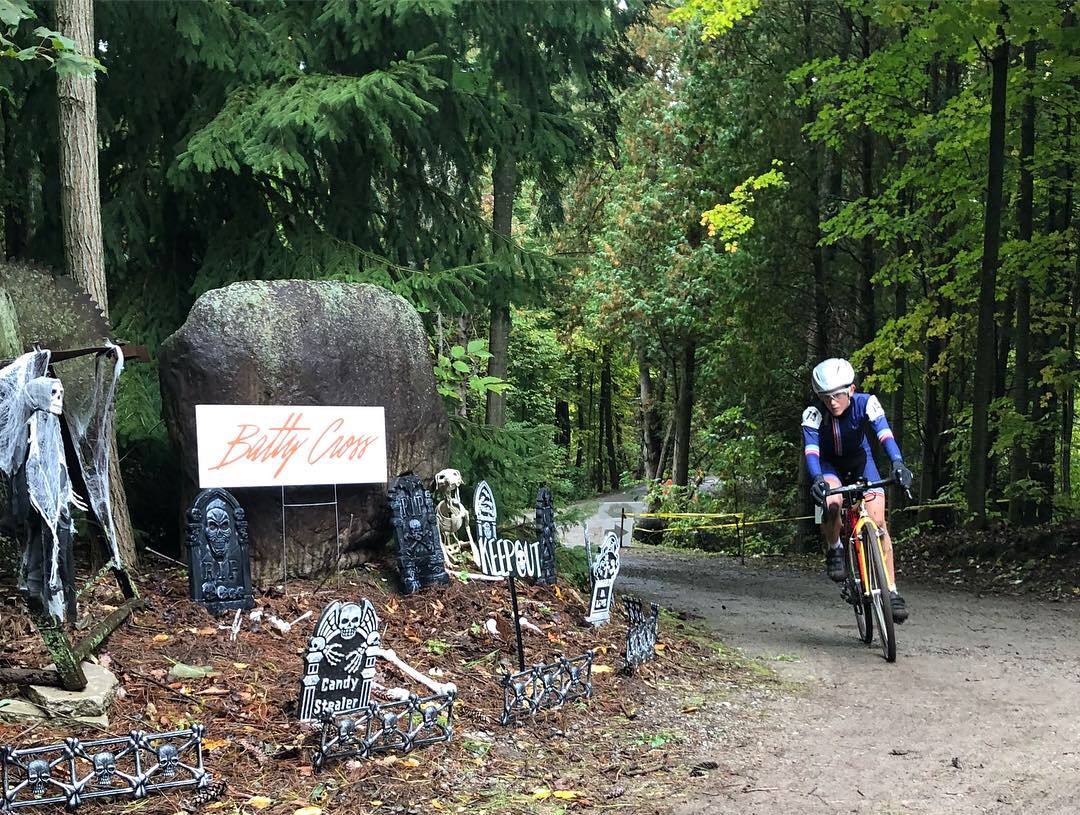 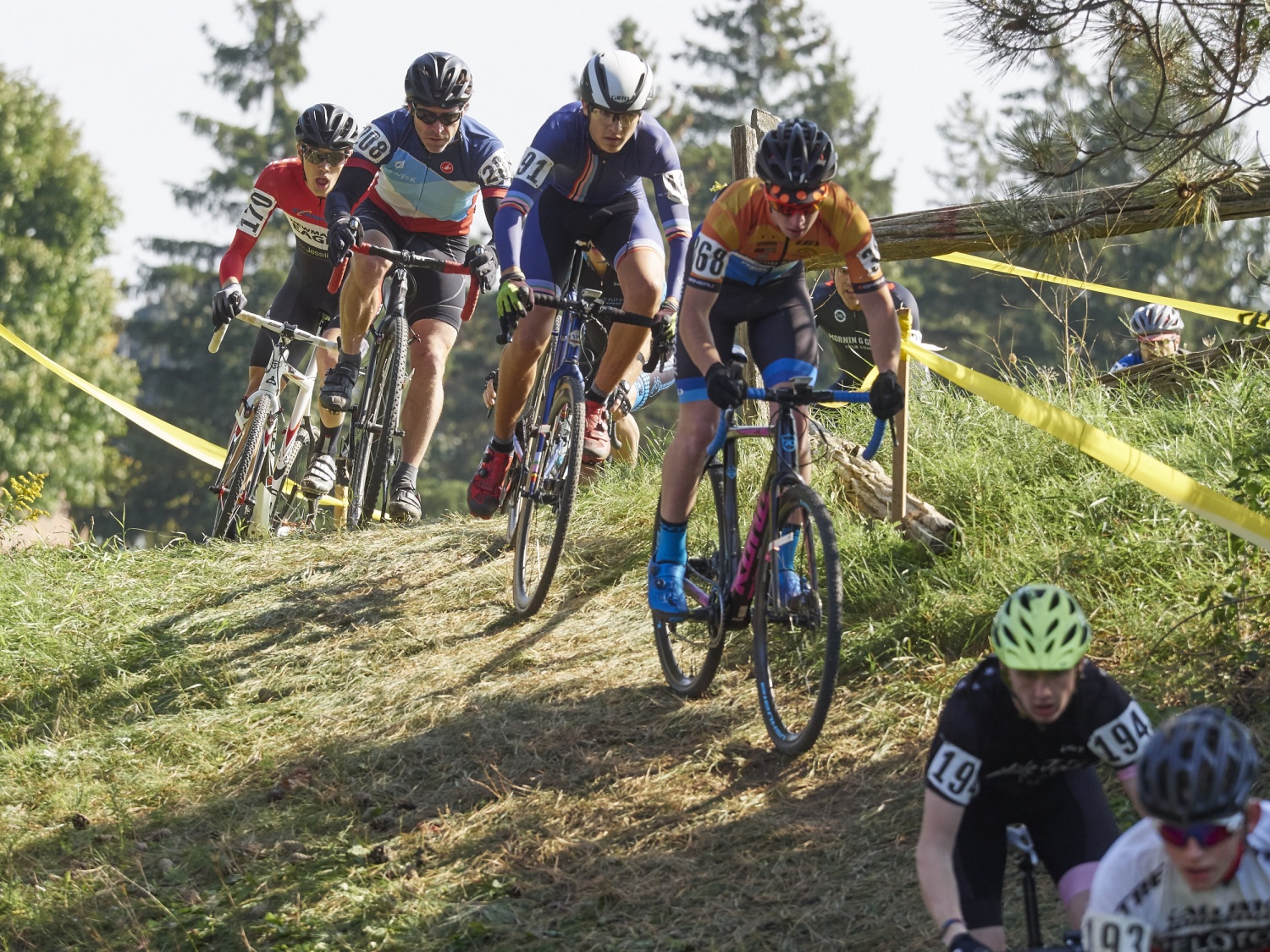 Jack Ciotlos won the Durham Shredders Race and was 2nd at the Batty Cross Race. 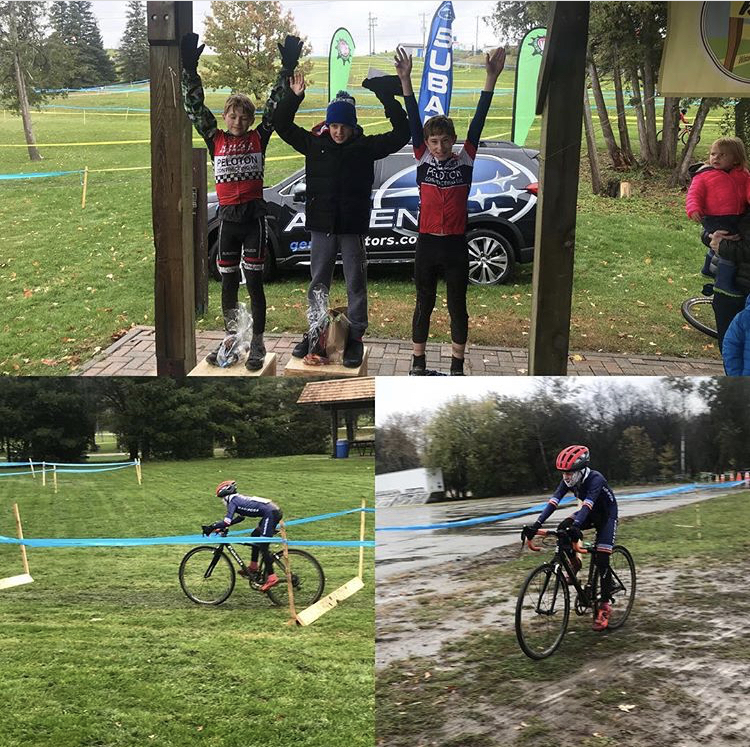 Bas Stroomberg won the U15 division at the KWCC Cyclocross race last weekend. 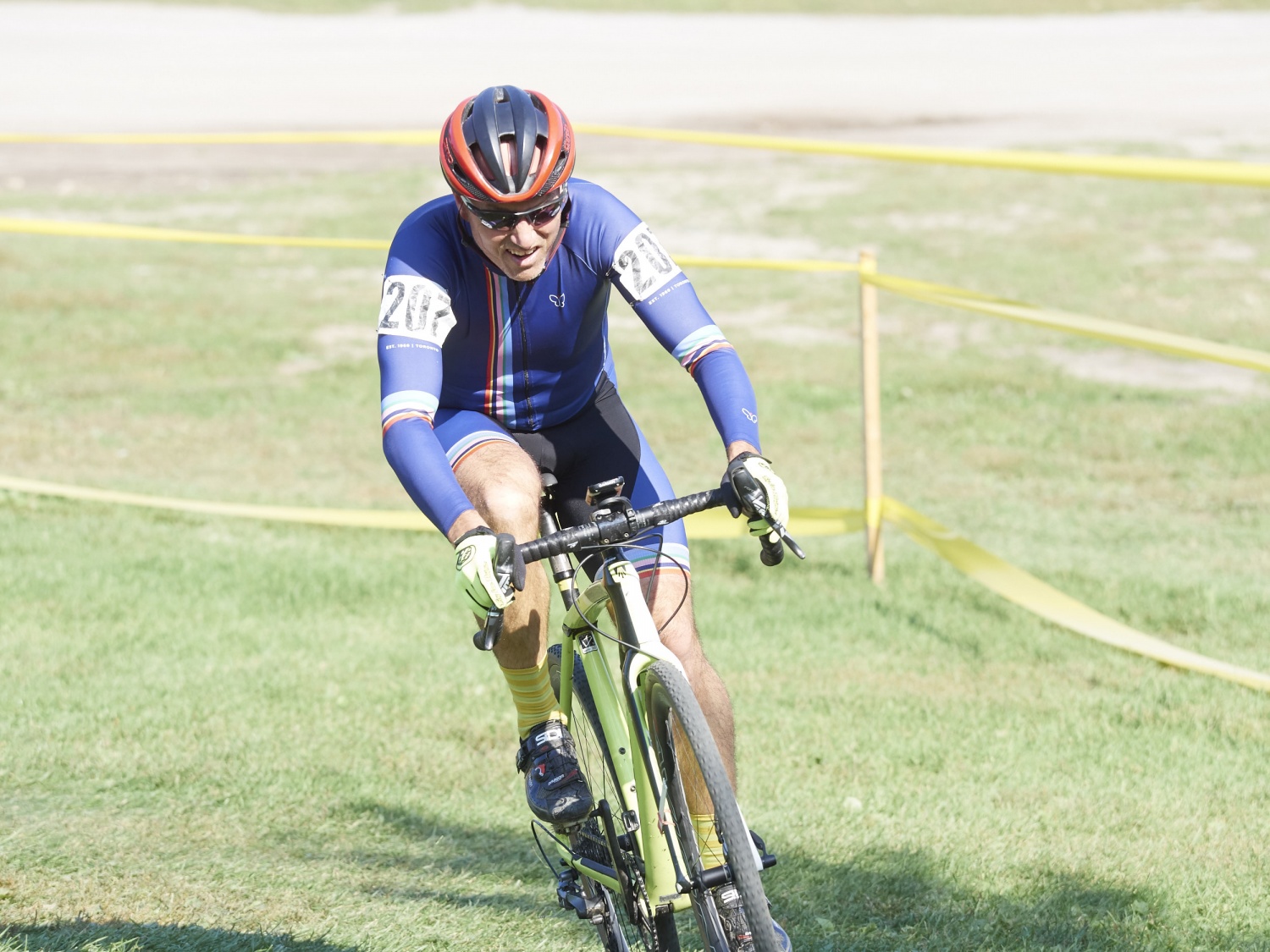 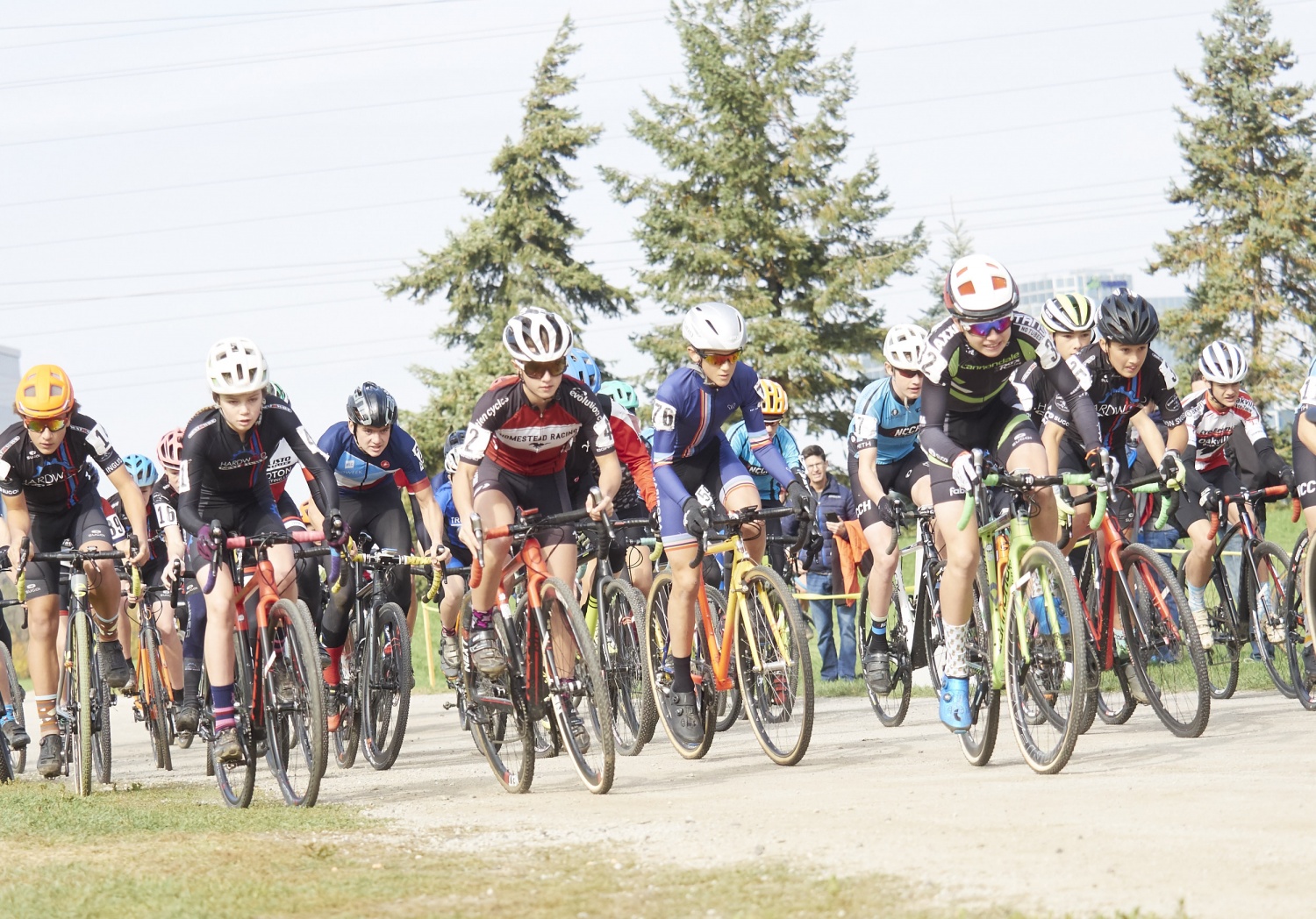 At the Pan American Championships on the Silver Goose course in Midland, Ontario,  Ashlin Barry won the U13 race, Bas Stroomberg was 4th in the U15 race and the entire team had a strong showing. 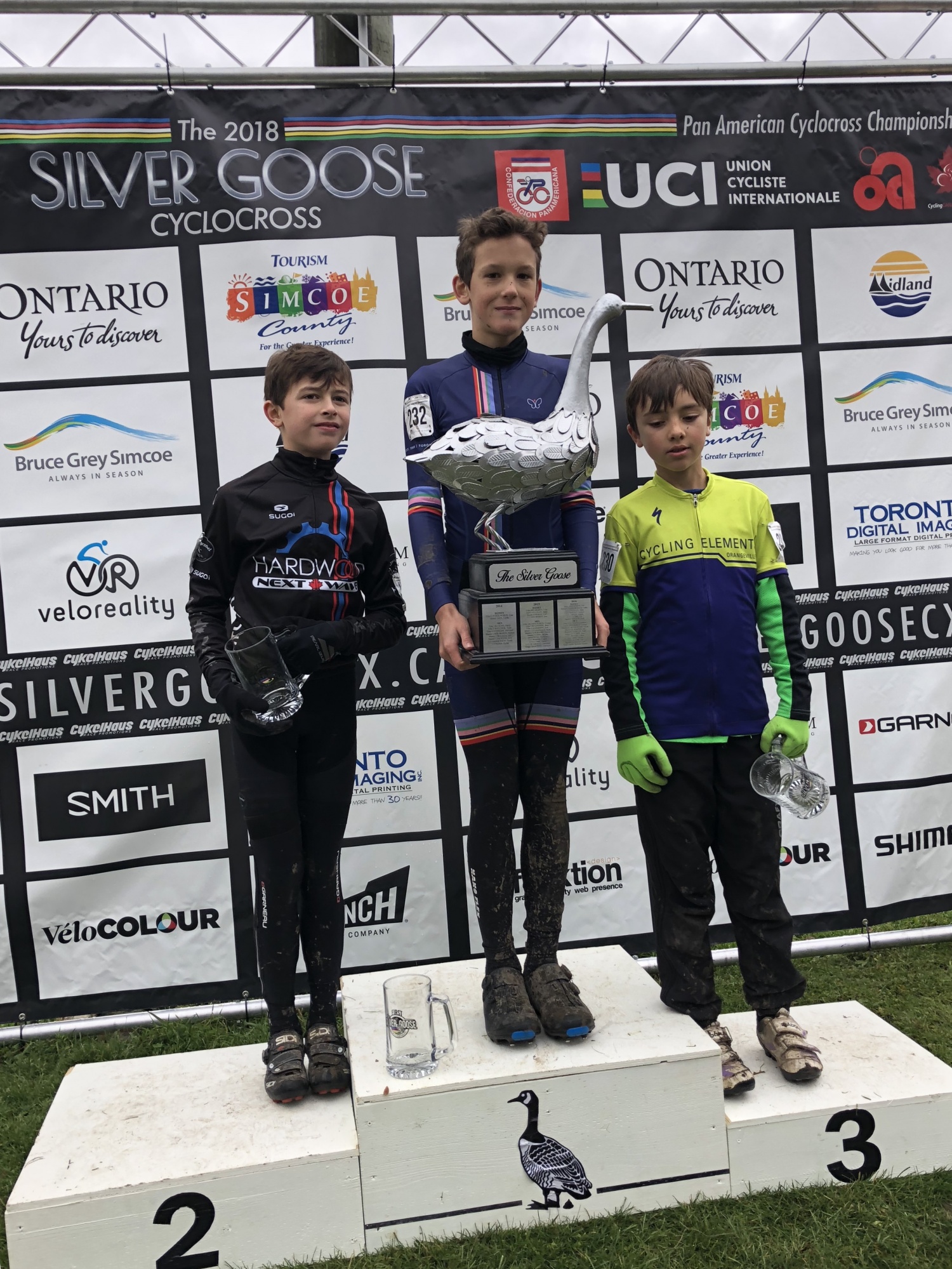