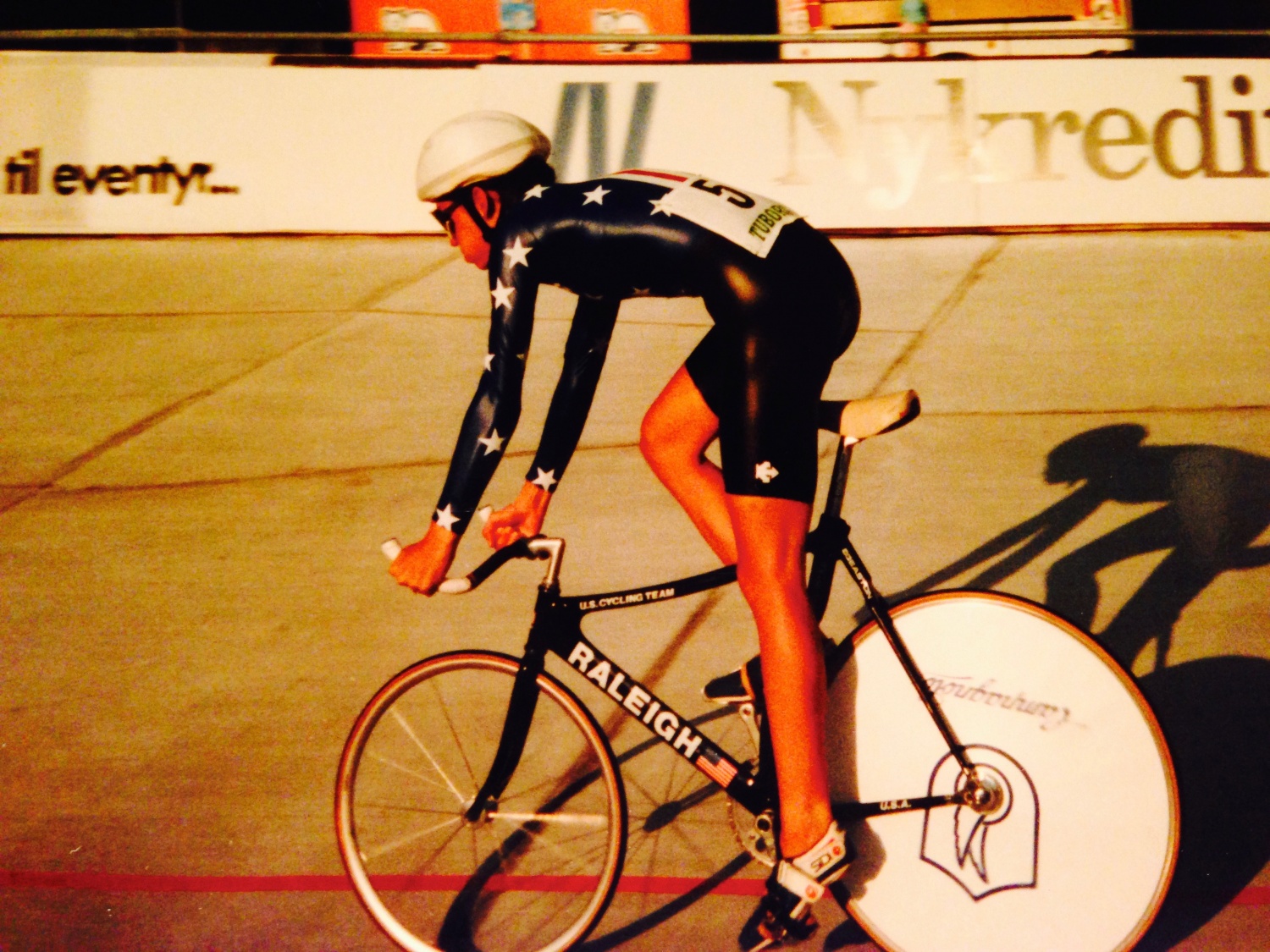 Dede (Demet) Barry competing in the Individual Pursuit at the 1988 Junior World Championships in Odense, Denmark on a custom built pursuit bike

Gazing out my bedroom window, I could see the barriers that had been put up early in morning to block our street to cars. Beyond the cones and barriers, there was a kilometer of green parkland, which is laced with a road that climbs up towards our house from the lake. The road loops around the water tower that stands so majestically during the day, but is eerily haunting at night. From my bedroom I had a view of it all. The waterfront stretched downtown to a few high-rises, out of view. The lake, which reached into the horizon, was hazy from the heat, or the smog, or both. In the winter, it froze and we skated. In the summer, we swam, and now, watching the cyclists who were racing in a three week series of racing named Superweek, whirling around our block, dousing bottles of water on their heads as they sprinted and whooshed, I wanted to ride. The crowds grew as the sun rose and set, as did their energy. I wanted to be a part of it all, but I didn’t want to sit on the sidelines and cheer; I wanted to be in the middle of the speeding peloton, that dove into the corners in a mass and accelerated out in a thin line. They seemed to fly. My father, who had encouraged me to speed skate, and was a keen athlete, signed me up for the race. On my brother’s Falcon racing bicycle that was inches too big and wearing ‘jelly’ shoes, a t-shirt and shorts, I rode my first bike race. It led to something far greater than I had ever imagined.

Crossing the line in second place, I was beaten by Debra Cohen, also a speed skater who was already a well-established track cyclist. I was strong, but Debora’s father, Steve, was quick to point out, that my bike was not legal (the gearing for juniors was restricted and my gear as far too big), my pedal stroke was choppy, my clothes were inappropriate and I lacked tactical savvy! He suggested my father take me to the nearby velodromes in Kenosha, WI and Northbrook, IL to develop skills and take part in the weekly racing series.

The local bike shop, Rainbow Jersey dusted off a used Sakai track bike that was within my budget and set it up with proper gearing. The fixed gear bike quickly transformed the squares I was pedaling into circles. I became more efficient and my speed increased each week that I rode on the track.

On the track, the centrifugal forces make you feel as if you are flying. During the training sessions I was invited to jump into the veterans’ pacelines. They were patient with me, supportive and taught me the etiquette required to ride with others safely and respectfully.

After a few weeks of riding on the velodomes, I entered the Tuesday and Friday night track races. Race night nearly always included a handicap race, a scratch race, a sprint race, a race against the clock, a points race and, for the older riders, a keirin. There was something for everyone, but most of all it was just good fun. It gave us kids a chance to get our feet wet on the track by testing our ability at a lot of different disciplines. $2 bucks to enter and I often left with enough money to buy a hamburger and an ice cream cone at MacDonald’s for my dad and I on the way home.

Ultimately, it was the endurance track events that I excelled at, but racing every event expanded my capabilities as a cyclist. In the compressed environment of the track, my errors were quickly evident to my coaches and friends, so I could correct them and improve.

My sprint improved with practice, as did my tactical knowledge by racing the points, elimination and scratch races, I learned to pace myself in the timed events while in the sprints, I was beaten handily but learned and had fun trying. 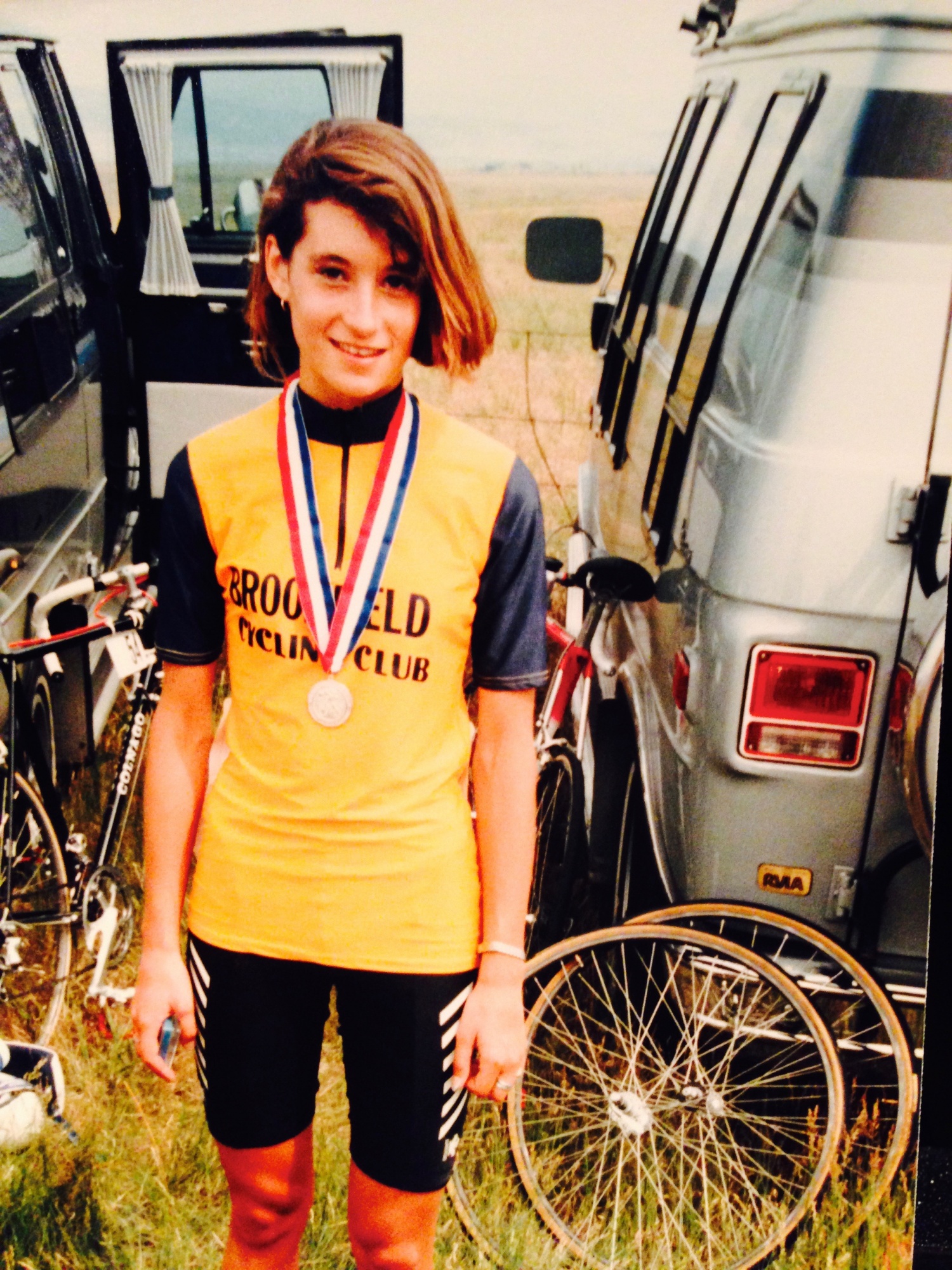 As my cycling career progressed, I was encouraged to focus on the road, but I continued to train on the track in an effort to gain efficiency and prepare myself for the races. When I was living in Colorado Springs in the 1990s, I often motorpaced, rode in pacelines, practiced team time trial exchanges and did VO2 efforts on the track. As I prepared for the Olympics and World Championship time trials, aero testing on the track helped me to hone my position and choose the best equipment. 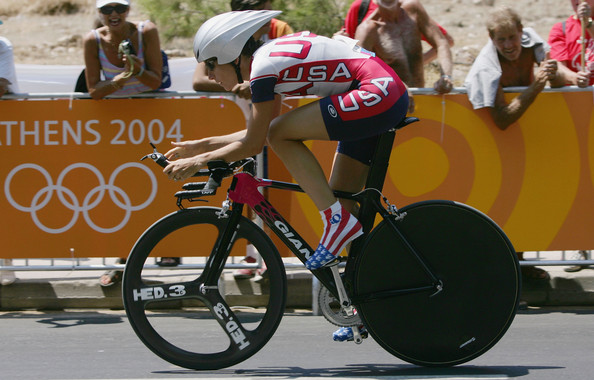 Dede Barry winning a silver medal at the 2004 Olympic Games in Athens, Greece in the Individual Time Trial

Last year, I returned to the track again, for the first time since 2004, when the Mattamy Cycling Centre in Milton opened. As soon as my wheels hit the boards the childhood exuberance and thrill I felt so many years ago in Kenosha and Northbrook returned. Not only is the track the ideal environment for a neophyte to learn to ride a bike but it is also a blast for those who have ridden for decades. 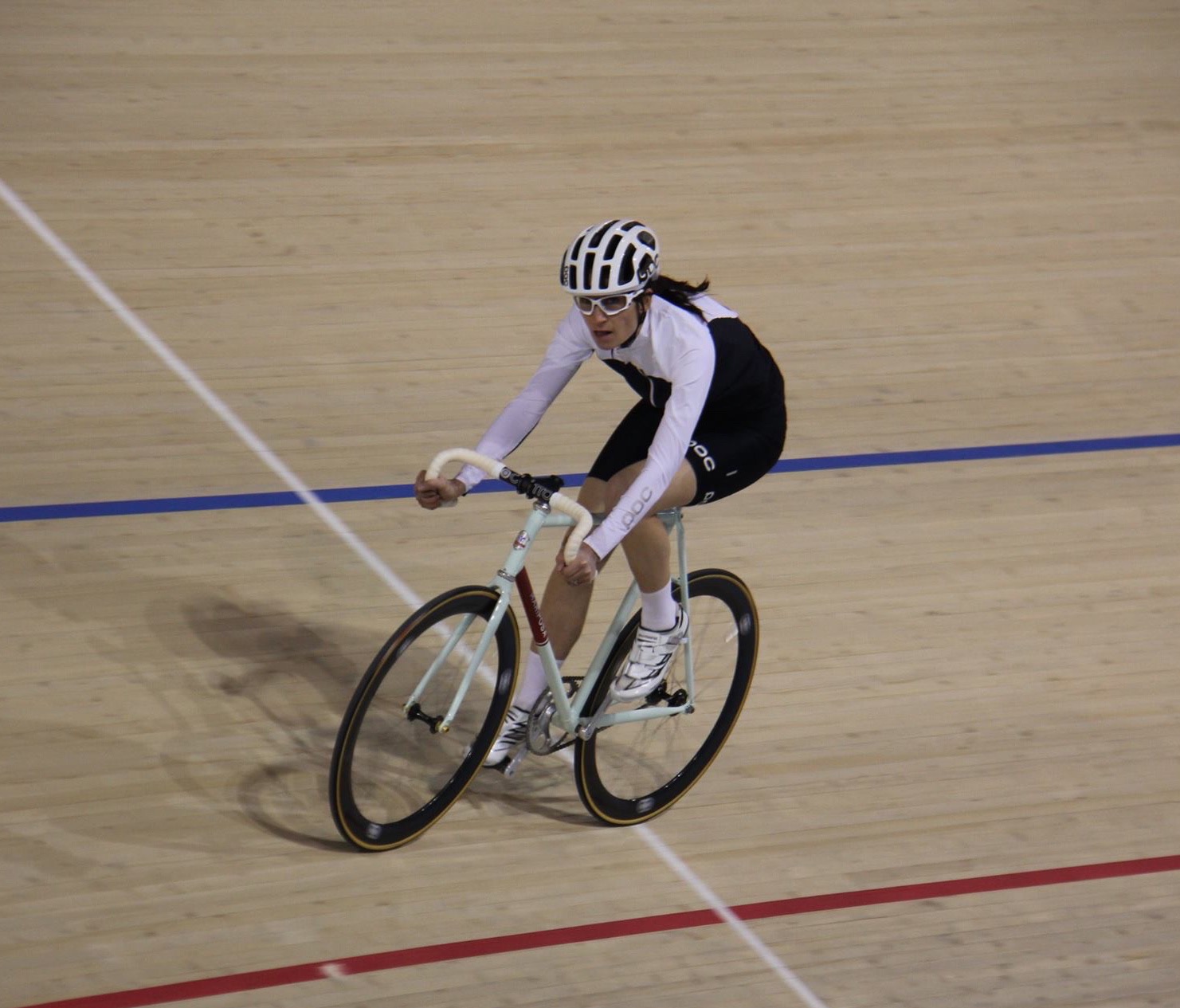 Dede Barry on the Pan American Games Velodrome in Milton, Ontario in January 2015 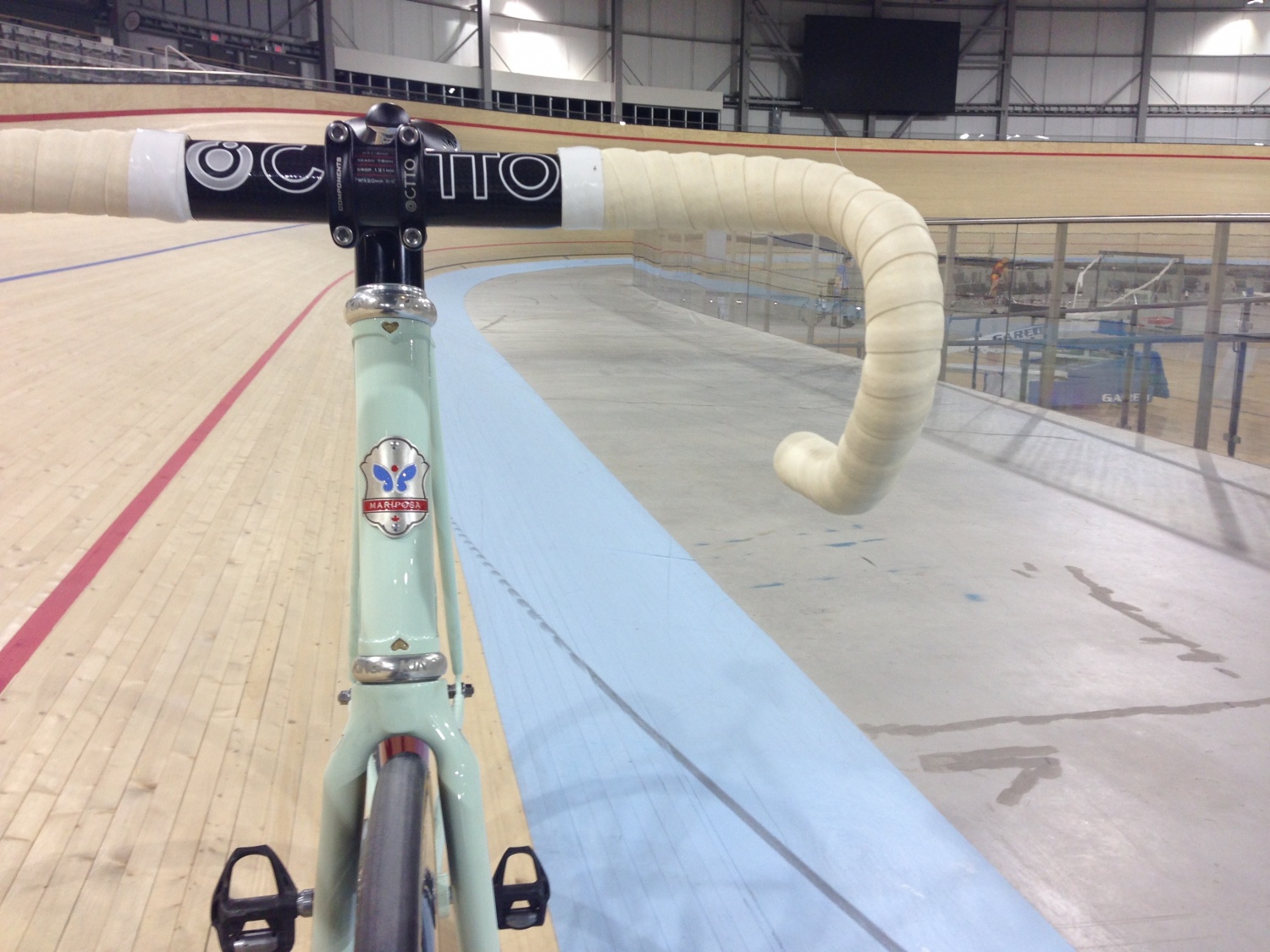