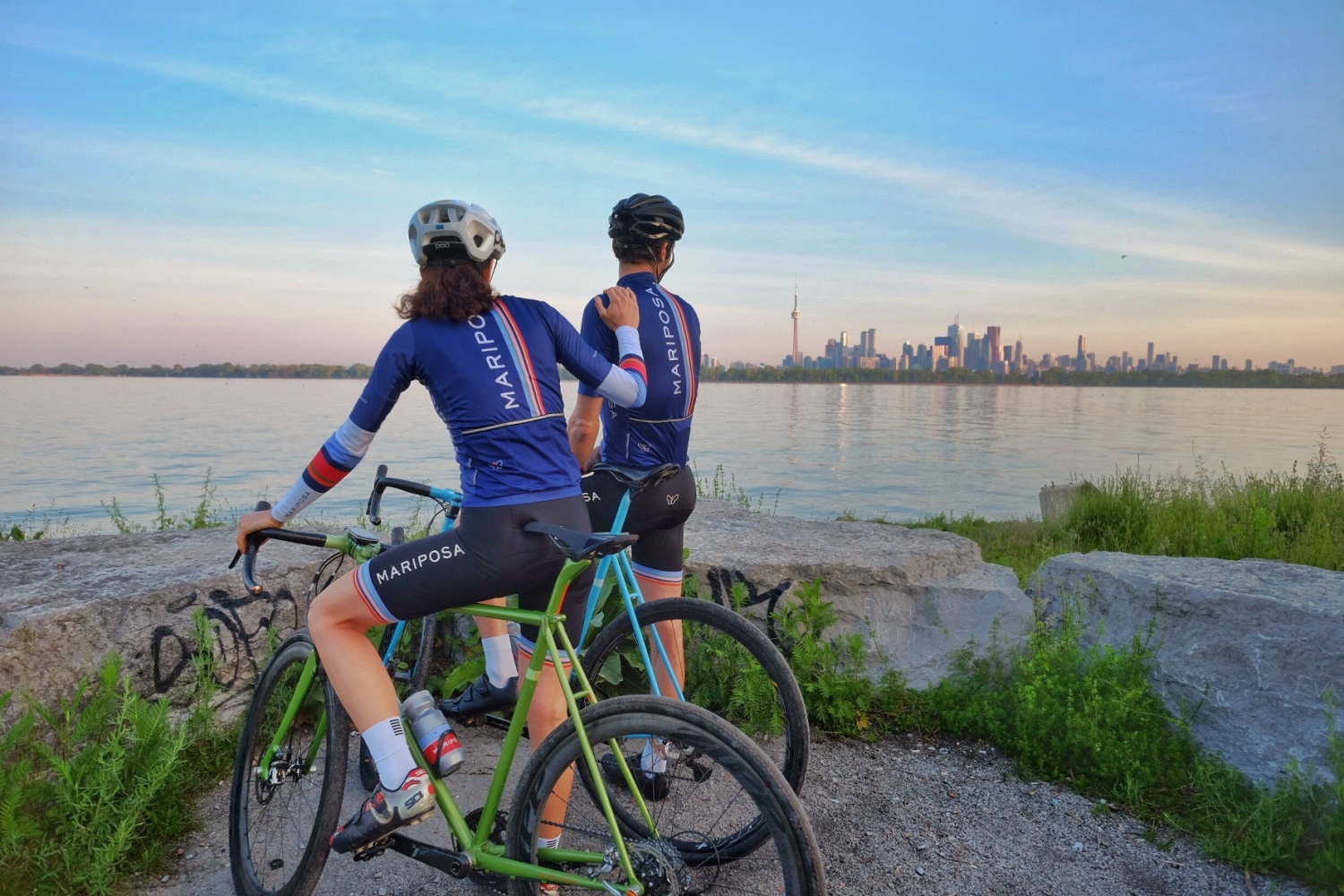 A sunrise trail ride along the Toronto waterfront, Tommy Thompson Park, an urban wilderness  just a few kilometers from downtown.

The park, which extends 5 kilometers into Lake Ontario, is located on a peninsula, known as the Leslie Street Spit. In the 1950’s, the Toronto Port Authority began dumping material from development sites in Toronto and dredged up material from the harbour to create the peninsula.

Known to locals as “The Spit”, the park represents some of the largest existing natural habitat on the Toronto waterfront. Wildflower meadows, cottonwood forests, coastal marshes, cobble beaches and sand dunes are just some of the habitats providing a home for wildlife to flourish.  Bird watchers come to see the many species of rare birds. Riding off the beaten path leads to brick sculptures and green meadows by the shore.  The paved roads and trails are closed to cars and pets making it an ideal area for cycling, especially as the sun rises. 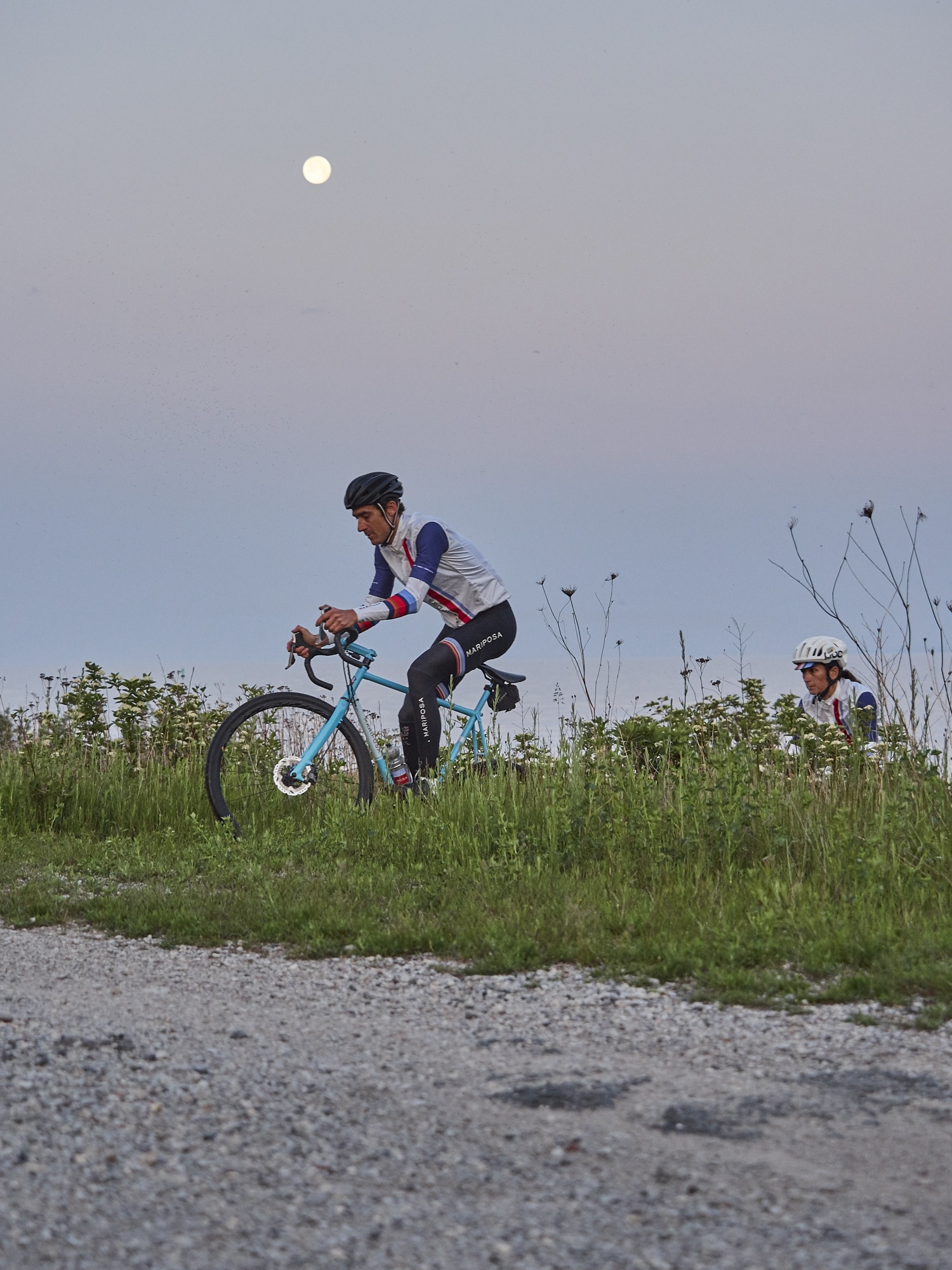 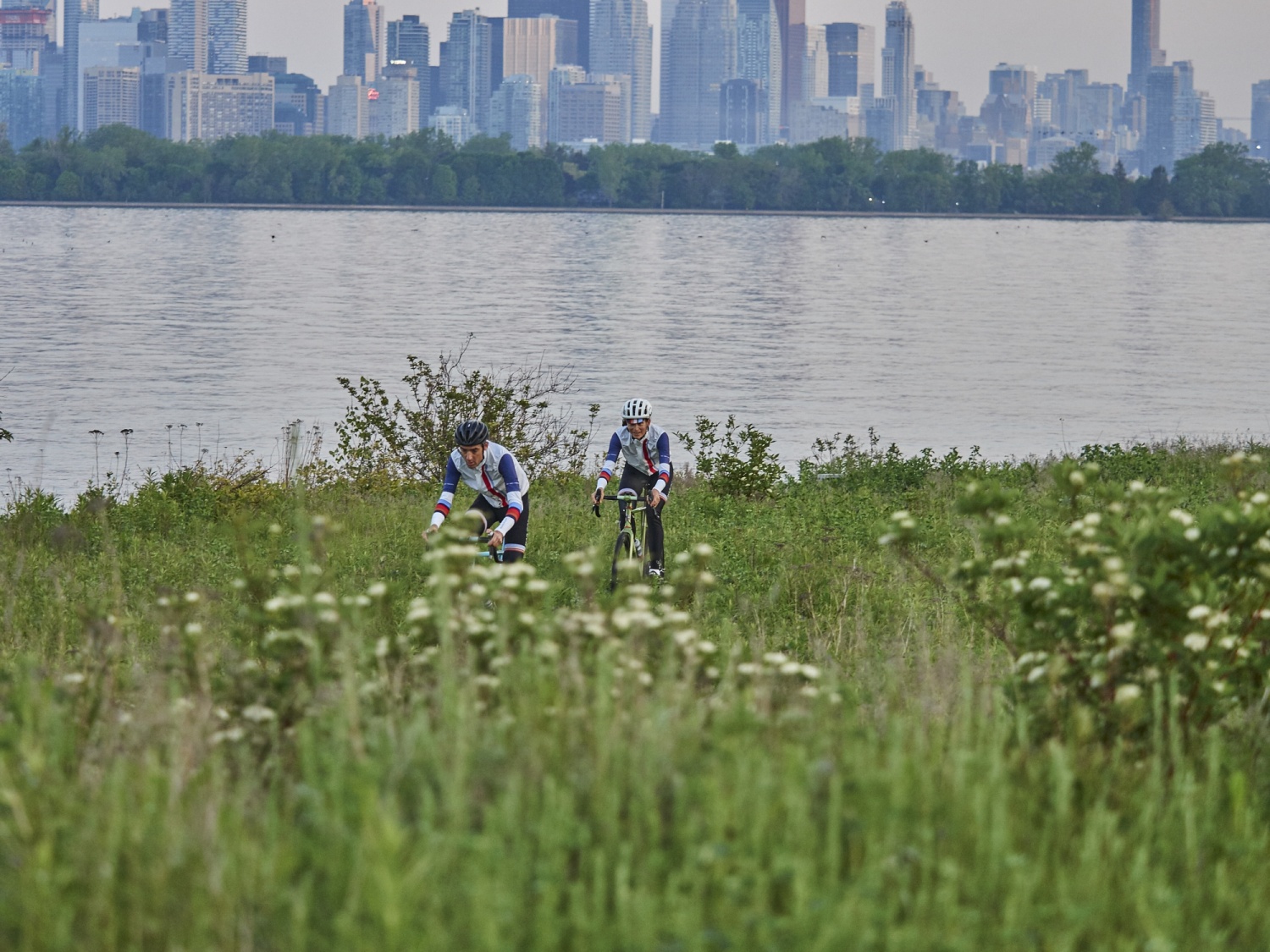 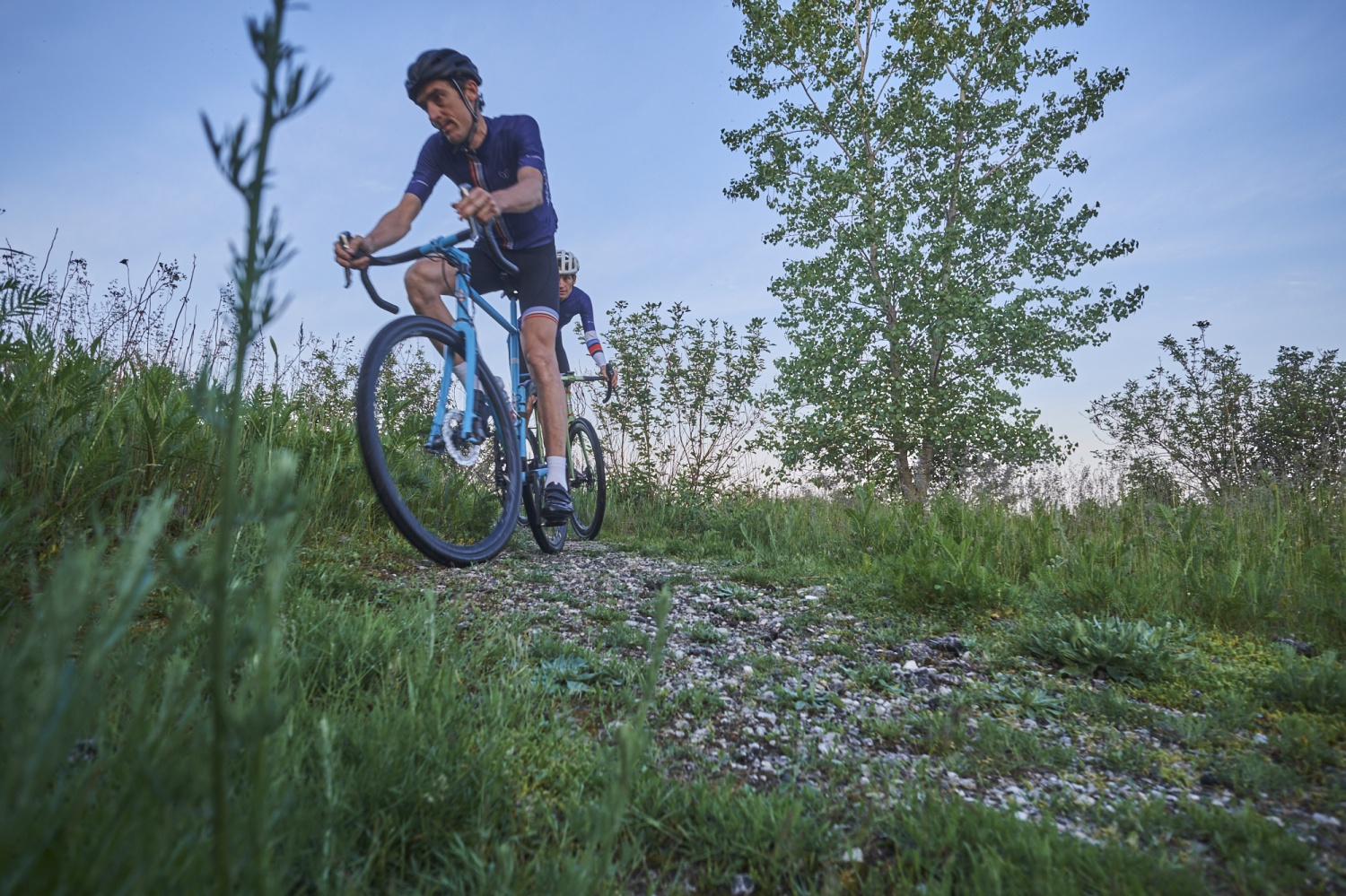 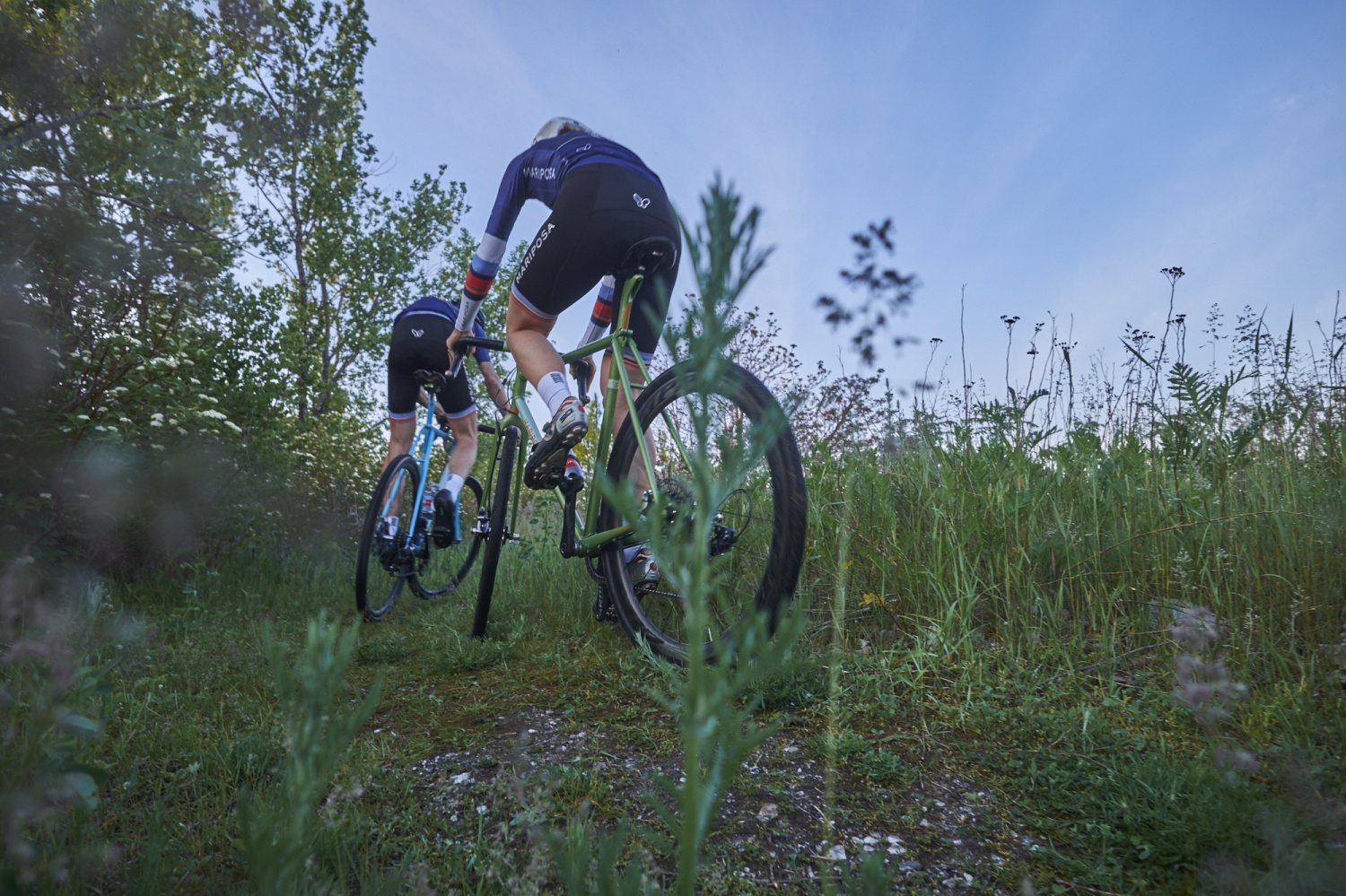 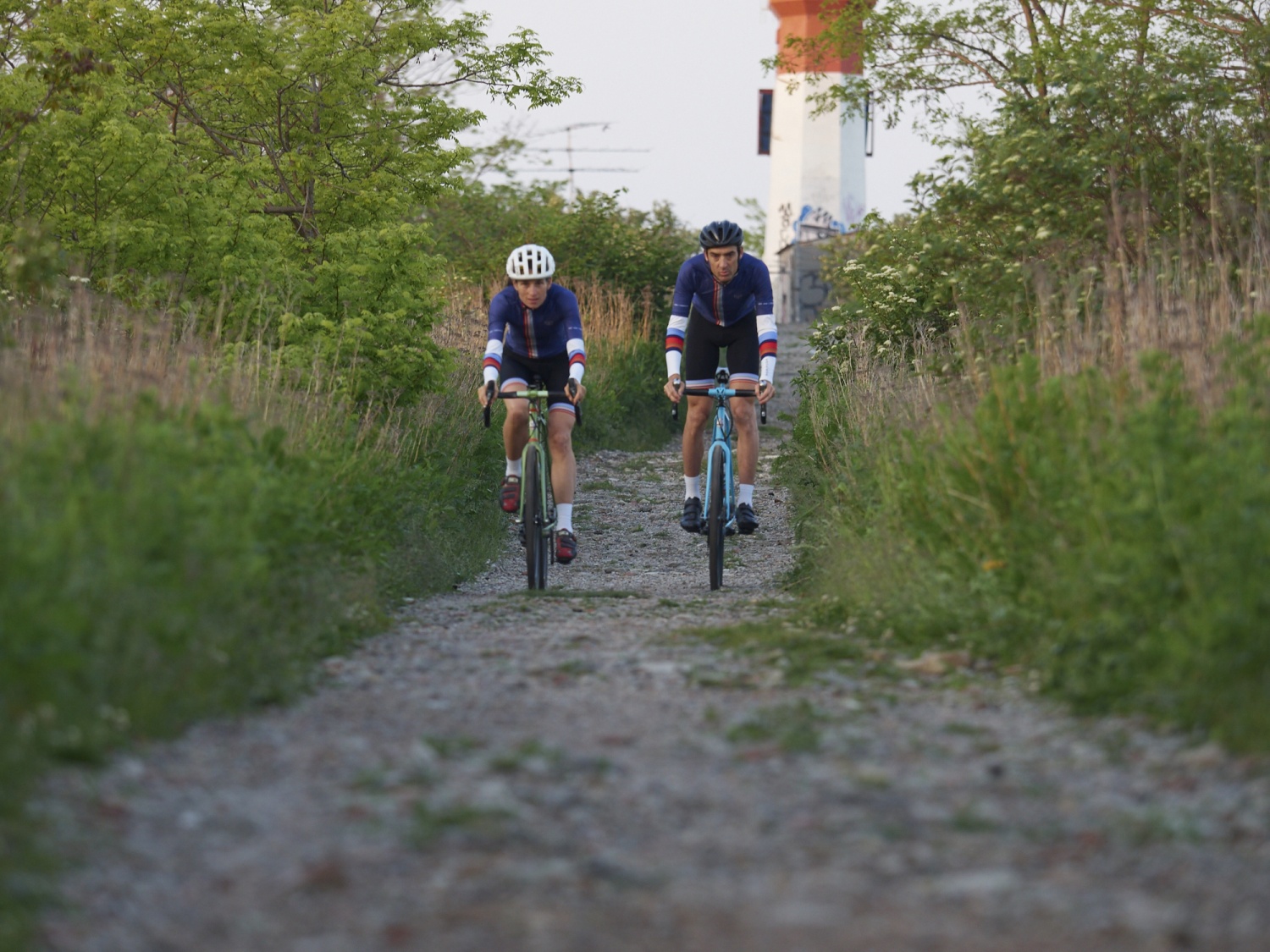 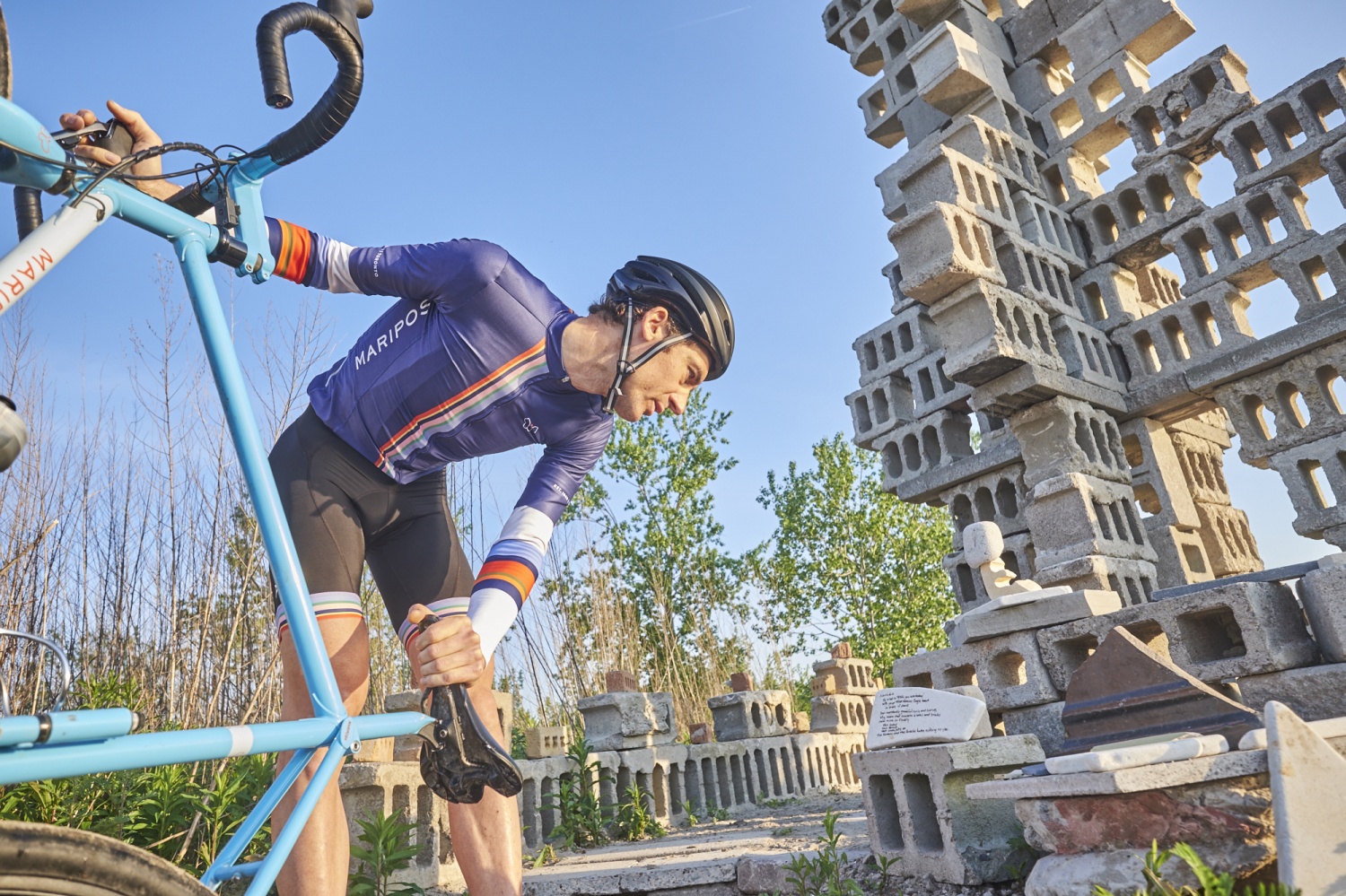 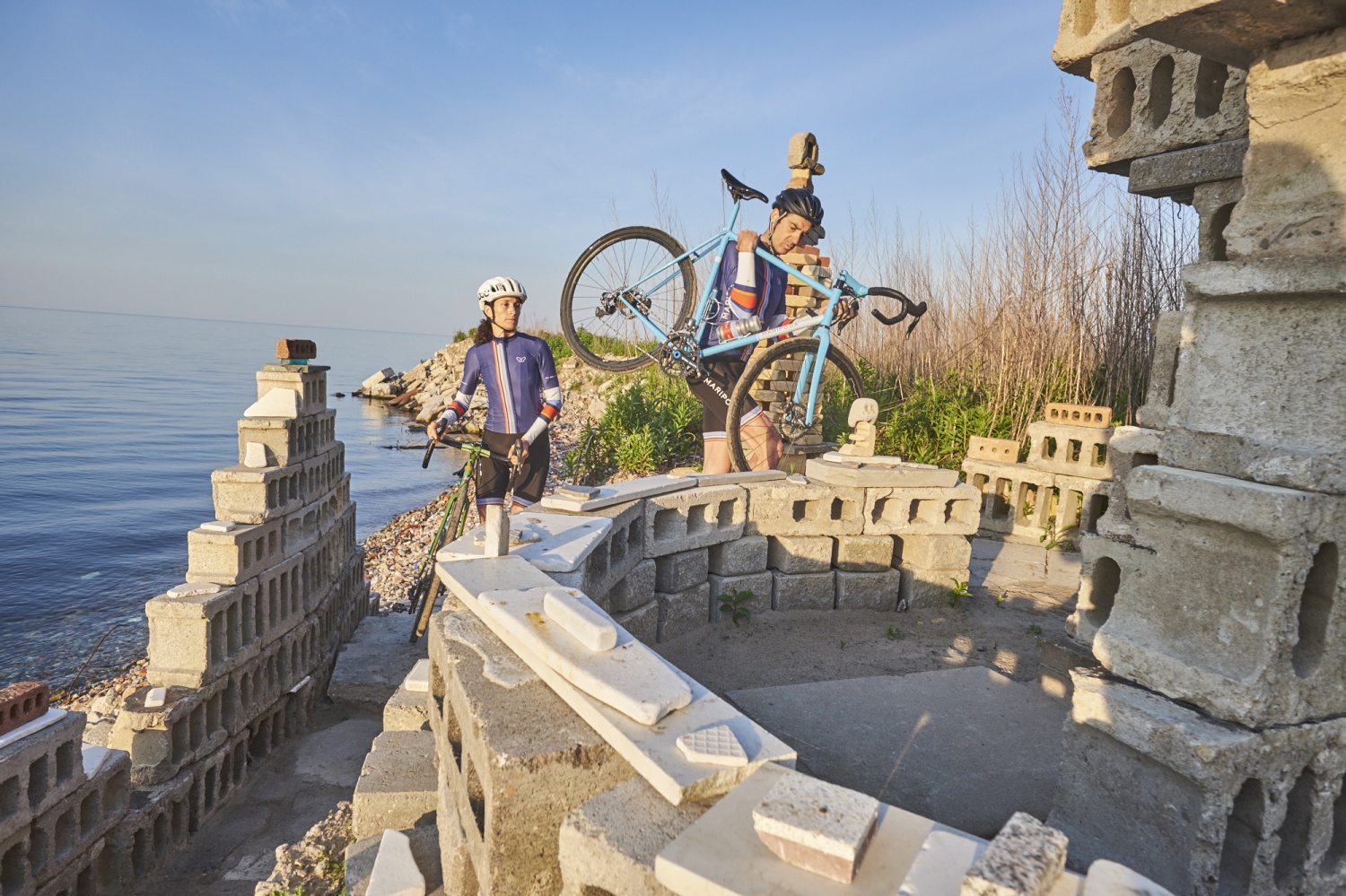 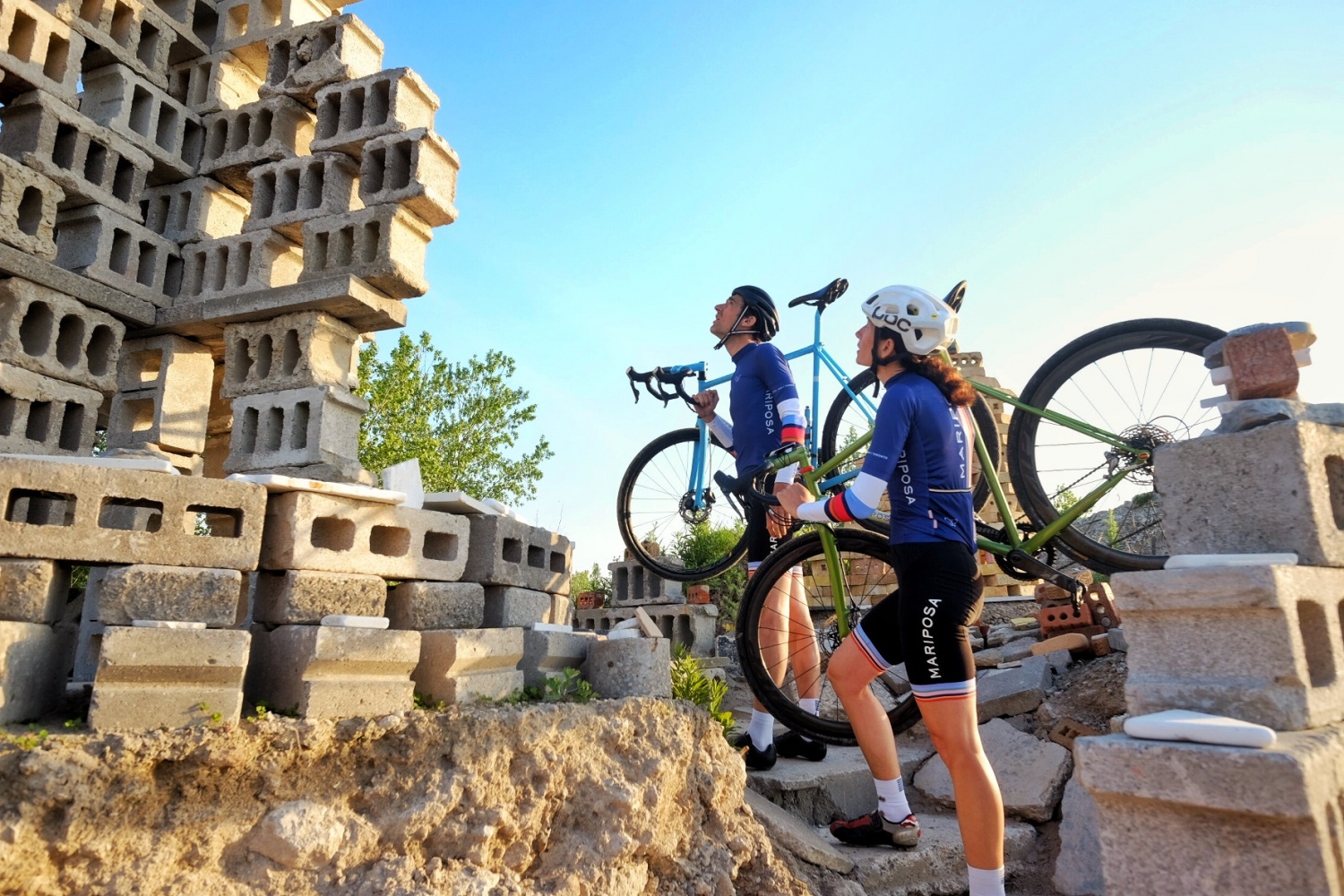 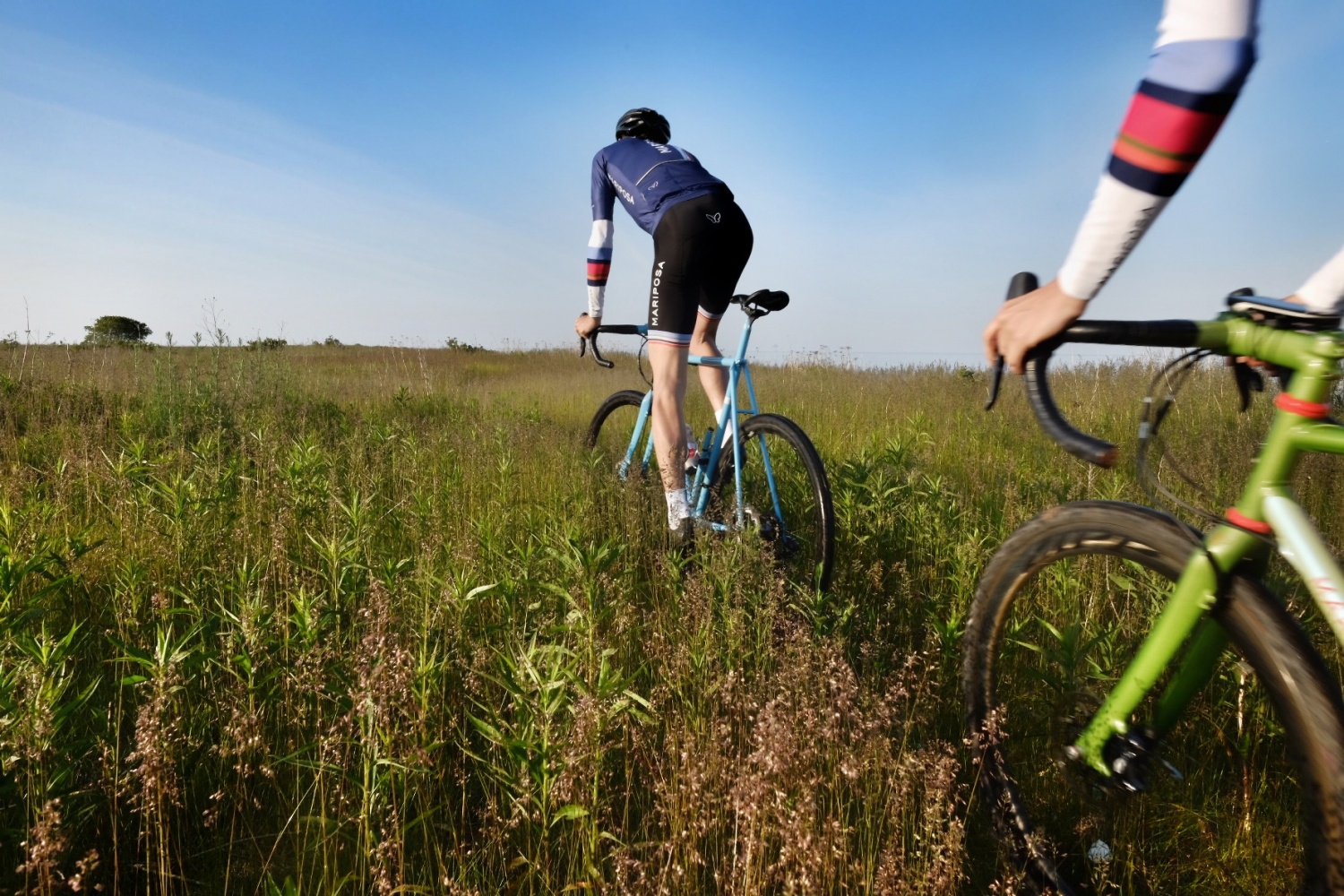 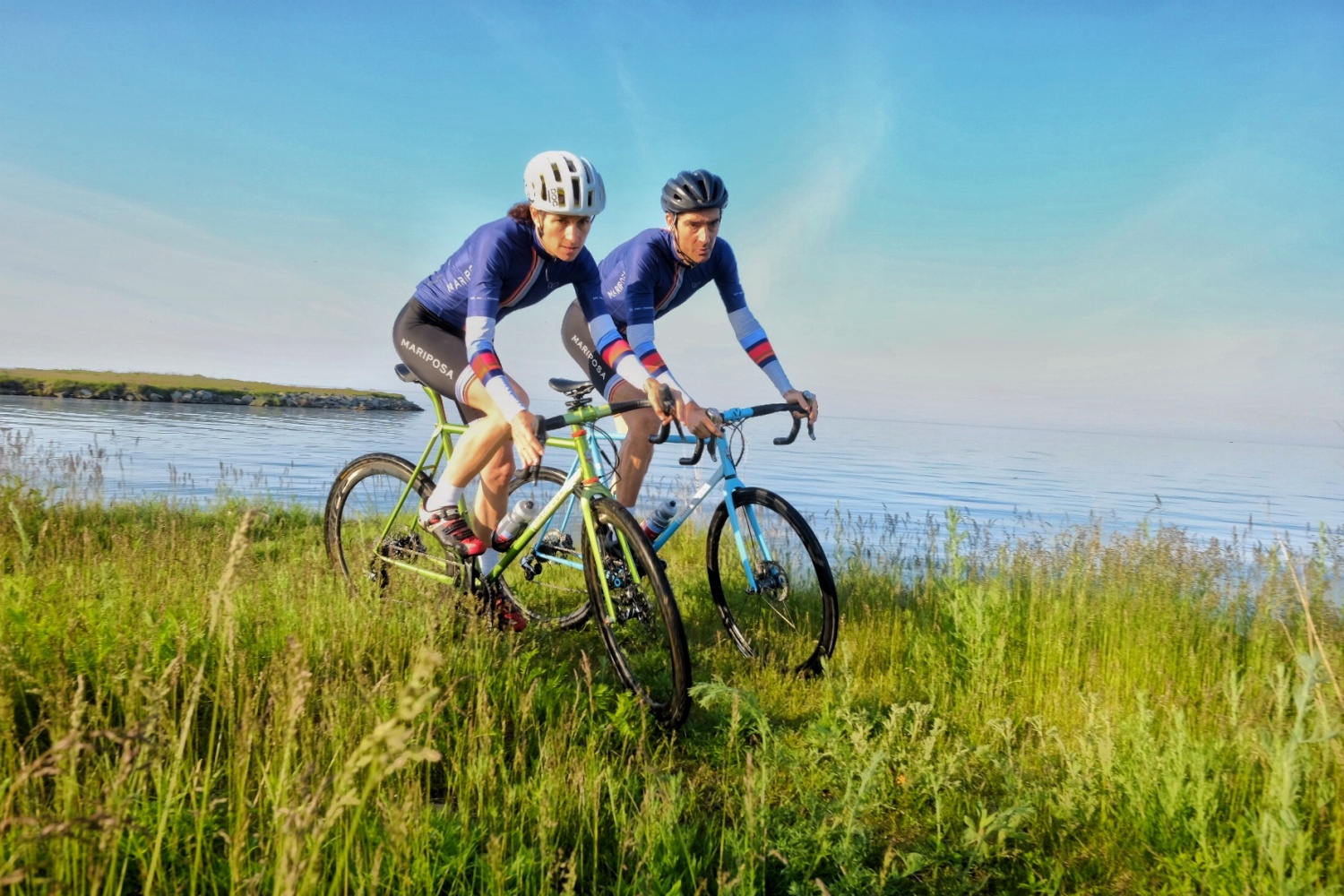 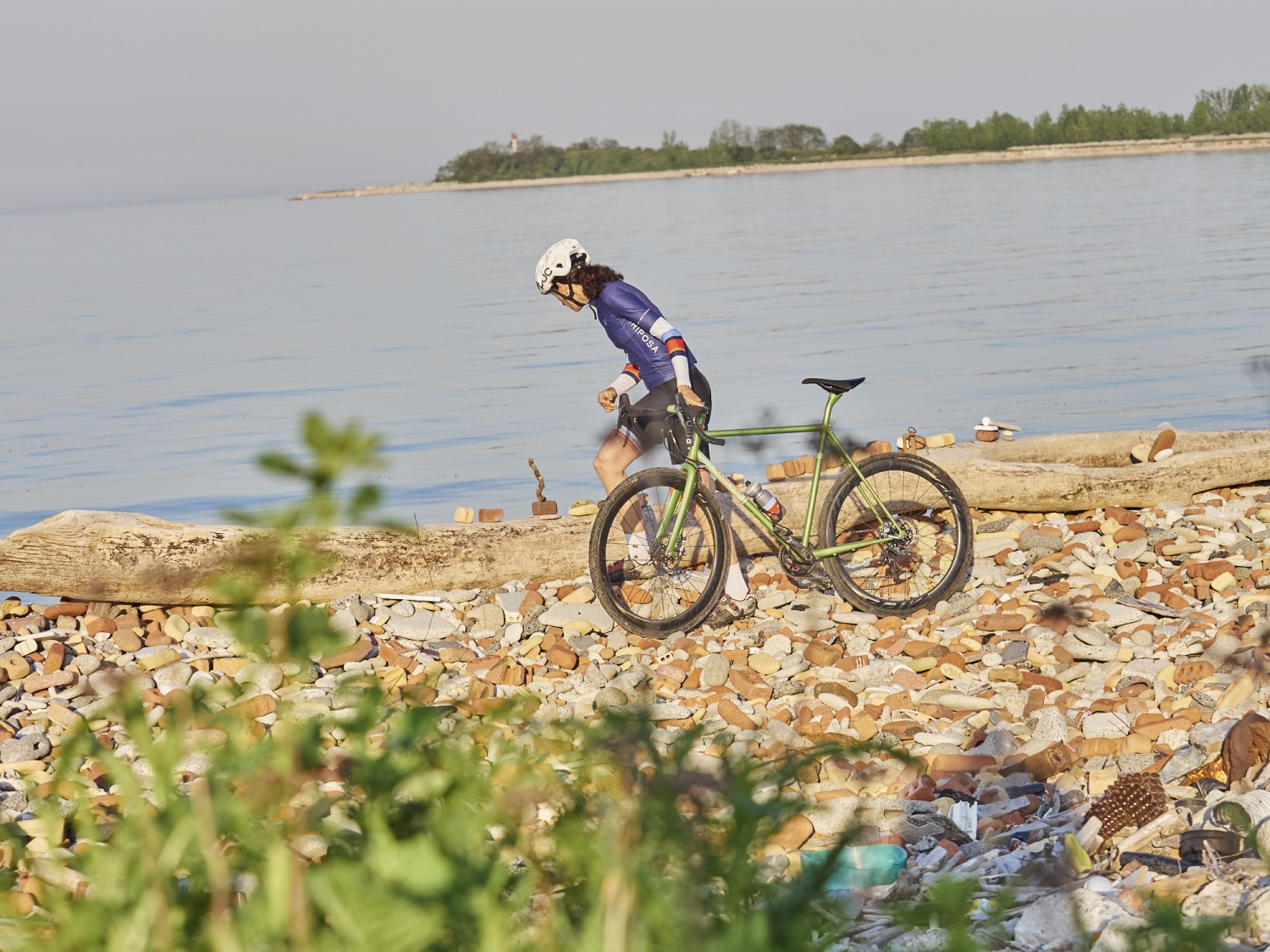 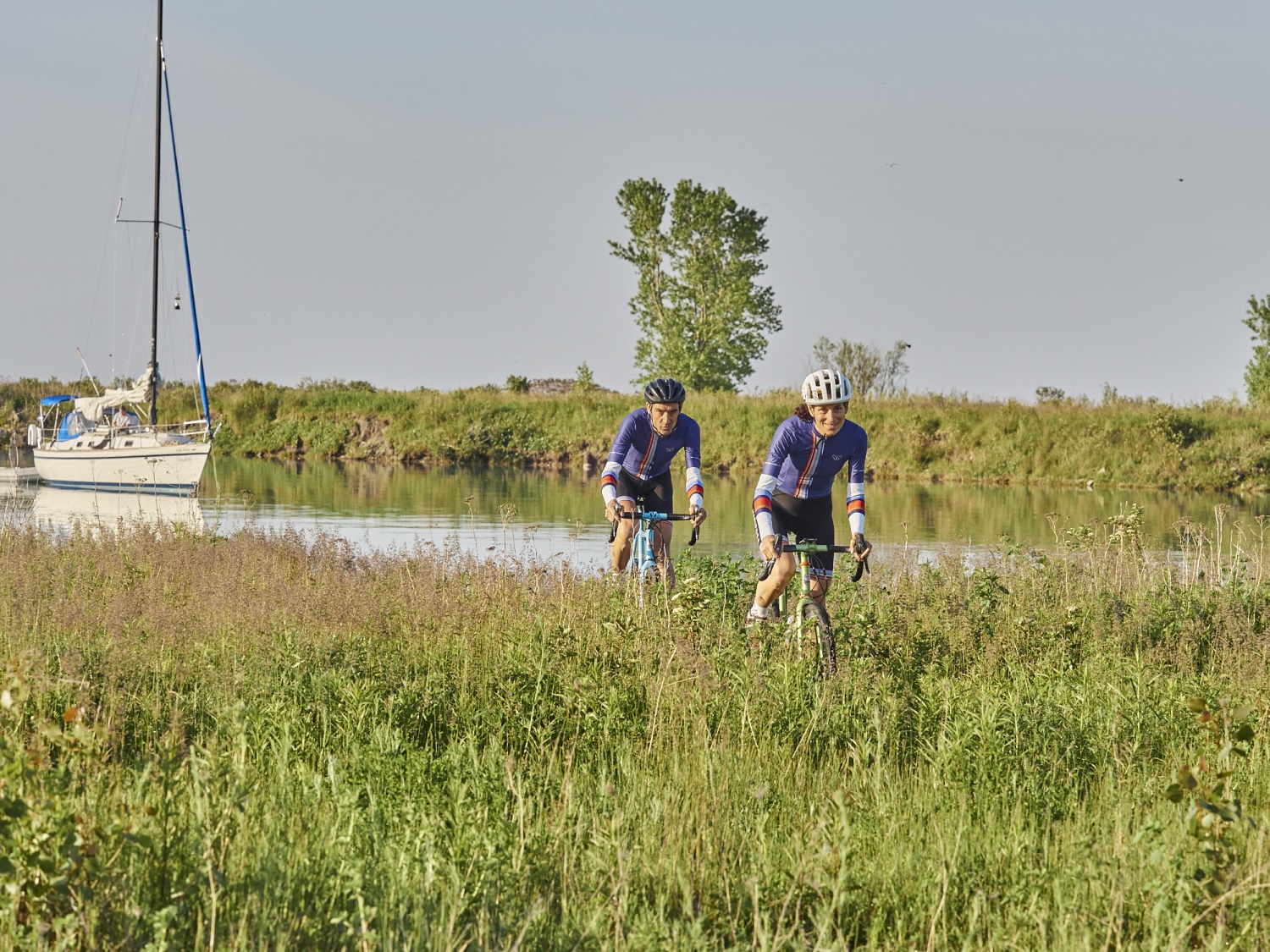