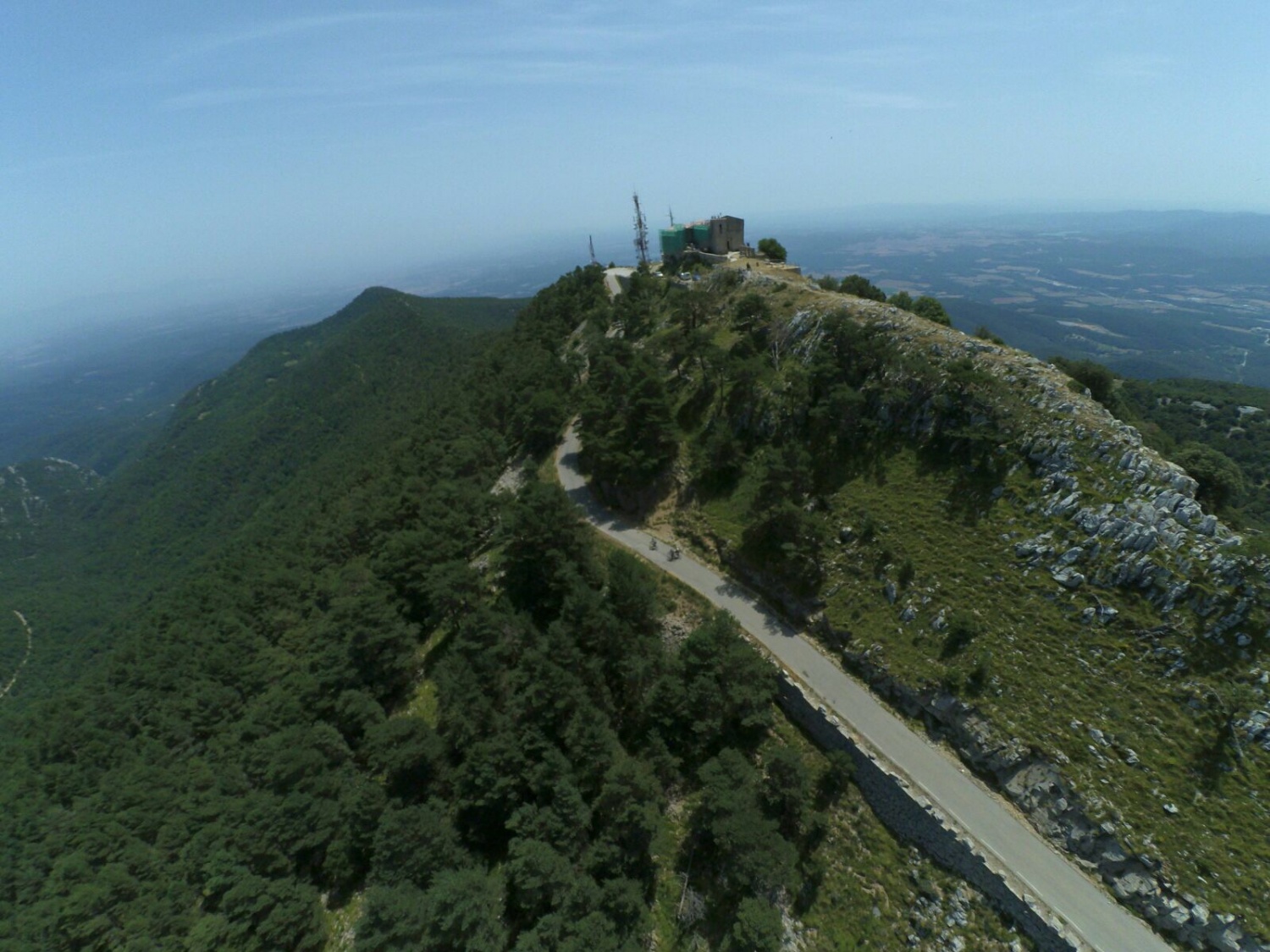 La Ruta Mar i Muntanya is a road cycling tour in Girona, Spain that travels from the Mediterranean to the foothills of the Pyrenees. This trip included 7 guided rides, cultural visits, culinary delights at some of Spain’s finest restaurants.

Girona is a walled city with a rich history dating back to the 1st Century. It is where Michael and Dede any many North American cycling professionals have based themselves and it is known as a culinary capital. This Toronto based group road some of the mountains made famous by the professionals, such as Mare de Deu del Mont and Els Angels, visited the church where the artist, Salvador Dali was married, shopped on the Rambla de Catalunya and walked on the ancient city wall.

Michael and Dede Barry were based in Girona for 12 years, while racing as professional and Olympic cyclists. For several years, they have partnered with BikeCat leading custom bicycle tours in Girona, the Spanish and French Pyrenees and in Priorat. They lead both road and gravel tours and share their knowledge of the region. Mariposa Bicycles is currently booking 2018 tours for private groups of 8+. Please direct inquiries to [email protected] 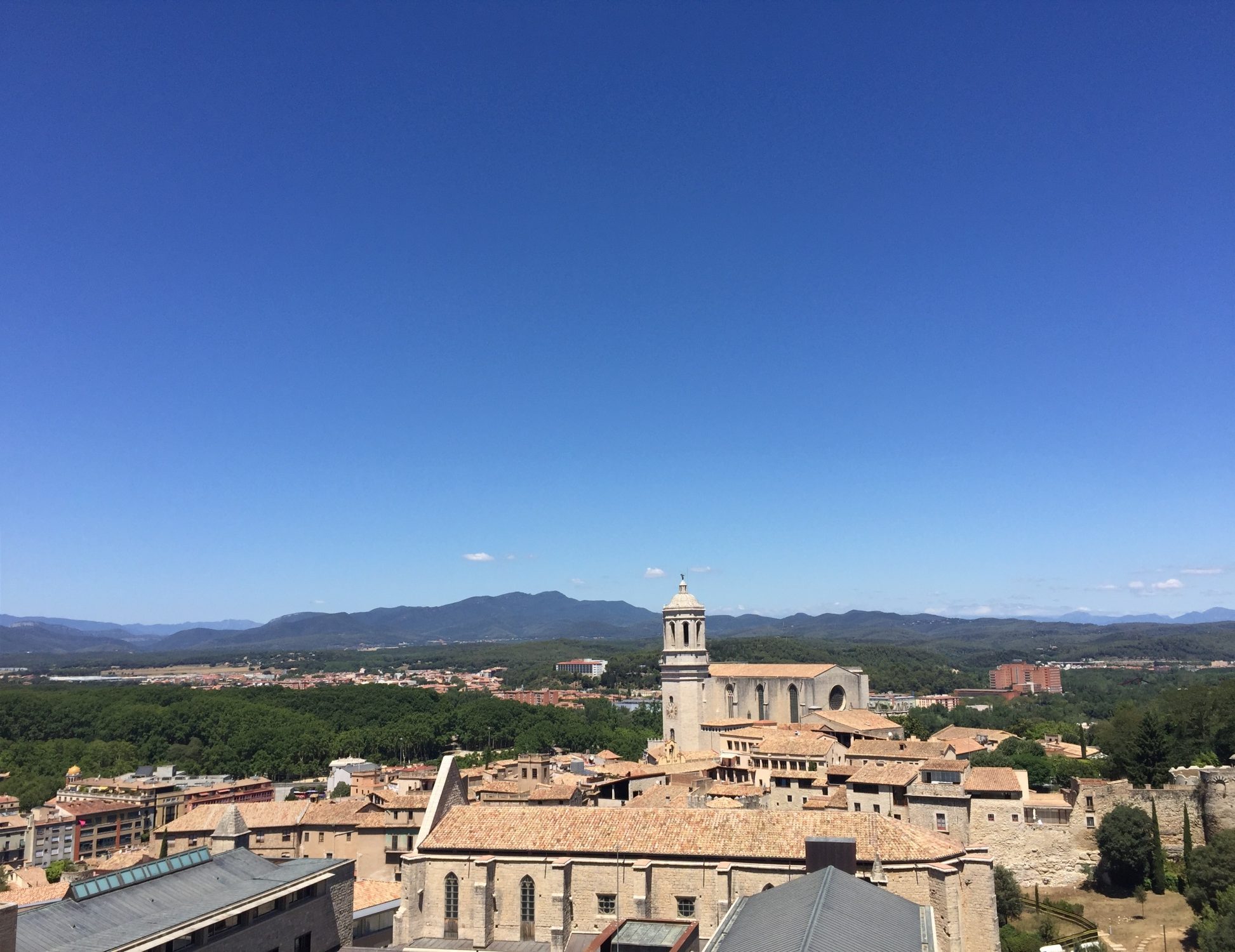 Girona has a rich history dating back to the 1st Century. The Roman Cathedral is a central focal point in the Barri Vell (old city). 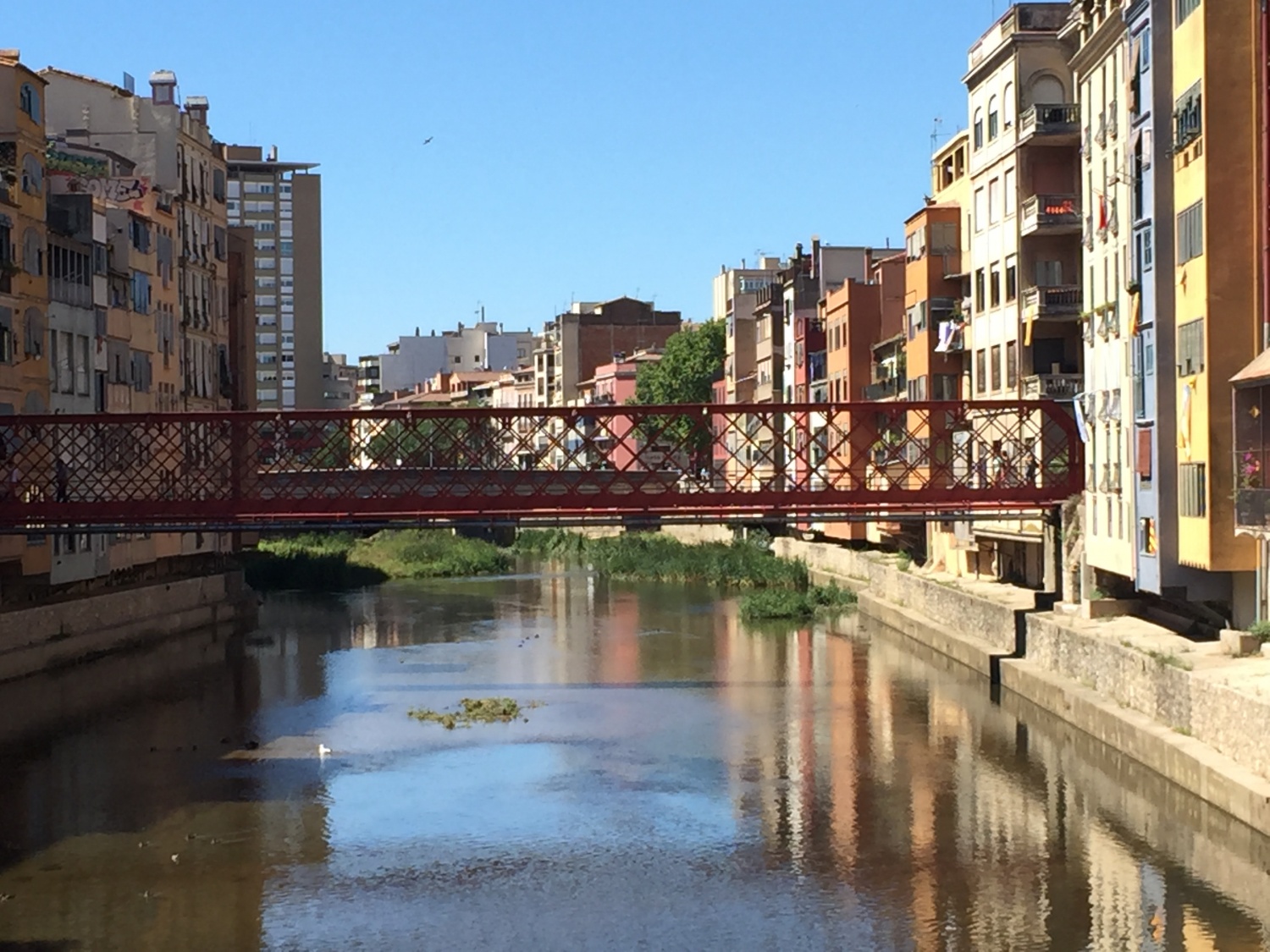 The group was based in Girona for nine days, which is split by the Onyar River. 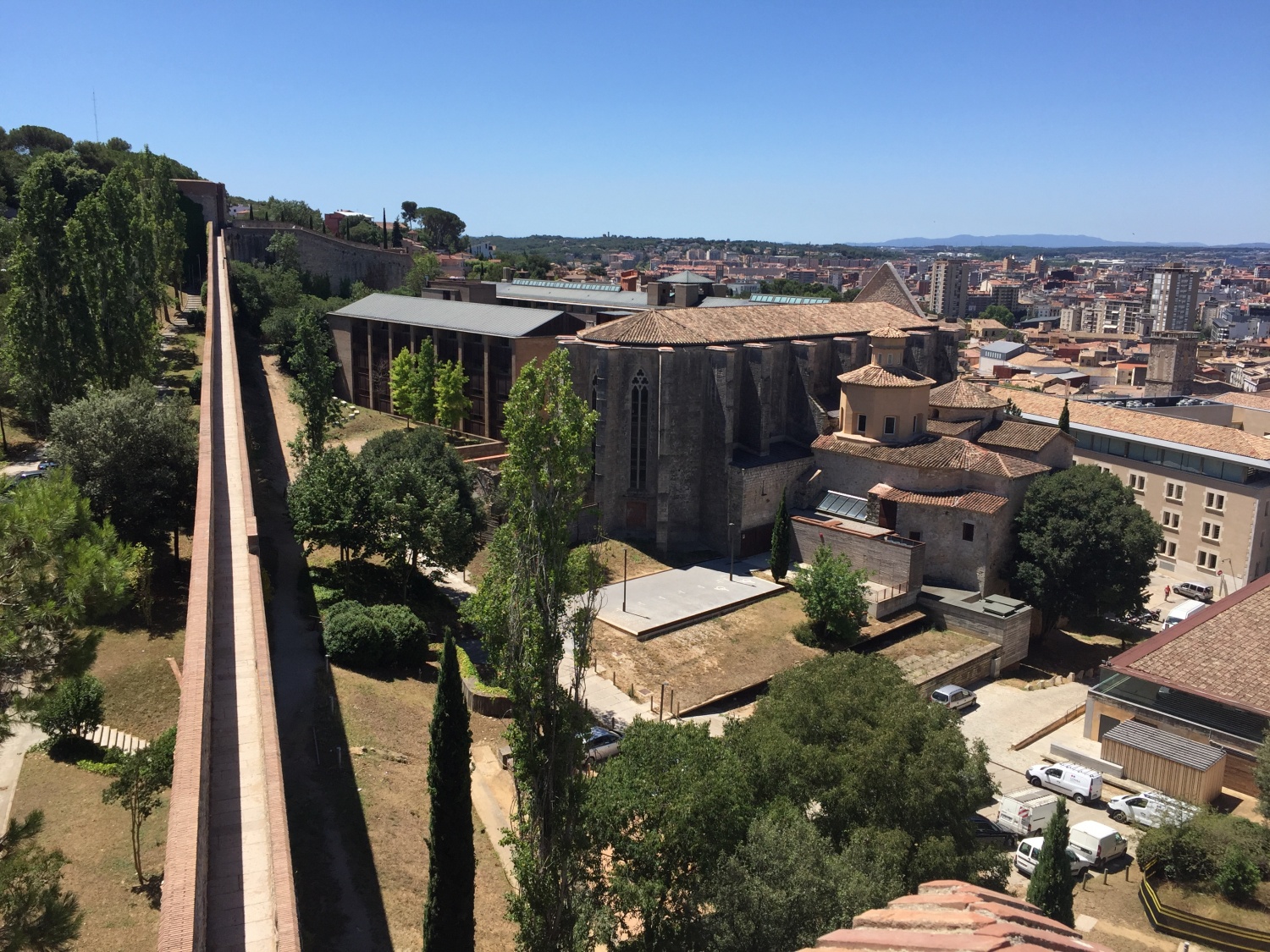 An ancient wall surrounds the city of Girona. 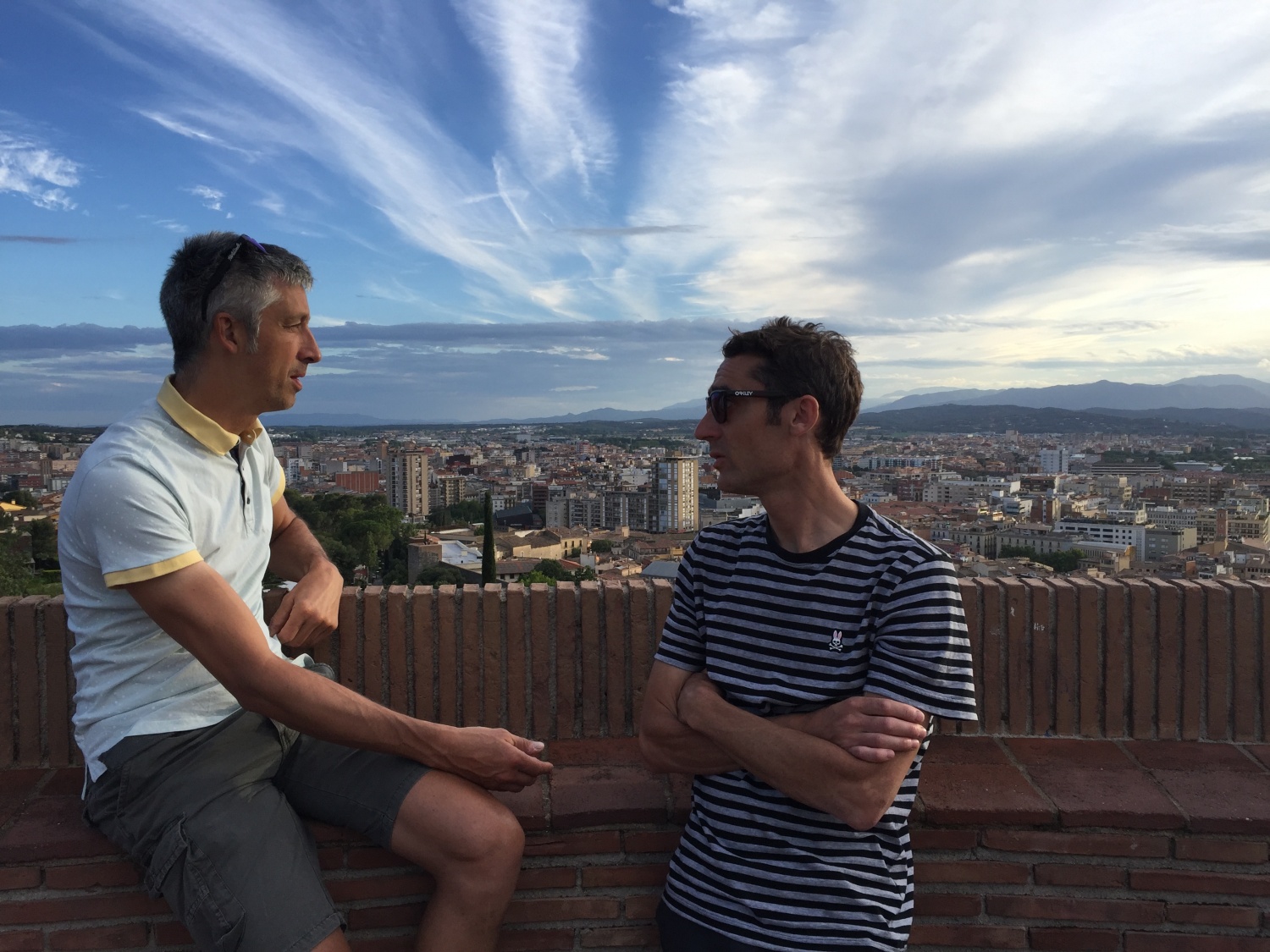 Michael Barry and local guide, Jordi Cantal on the wall overlooking the city of Girona. 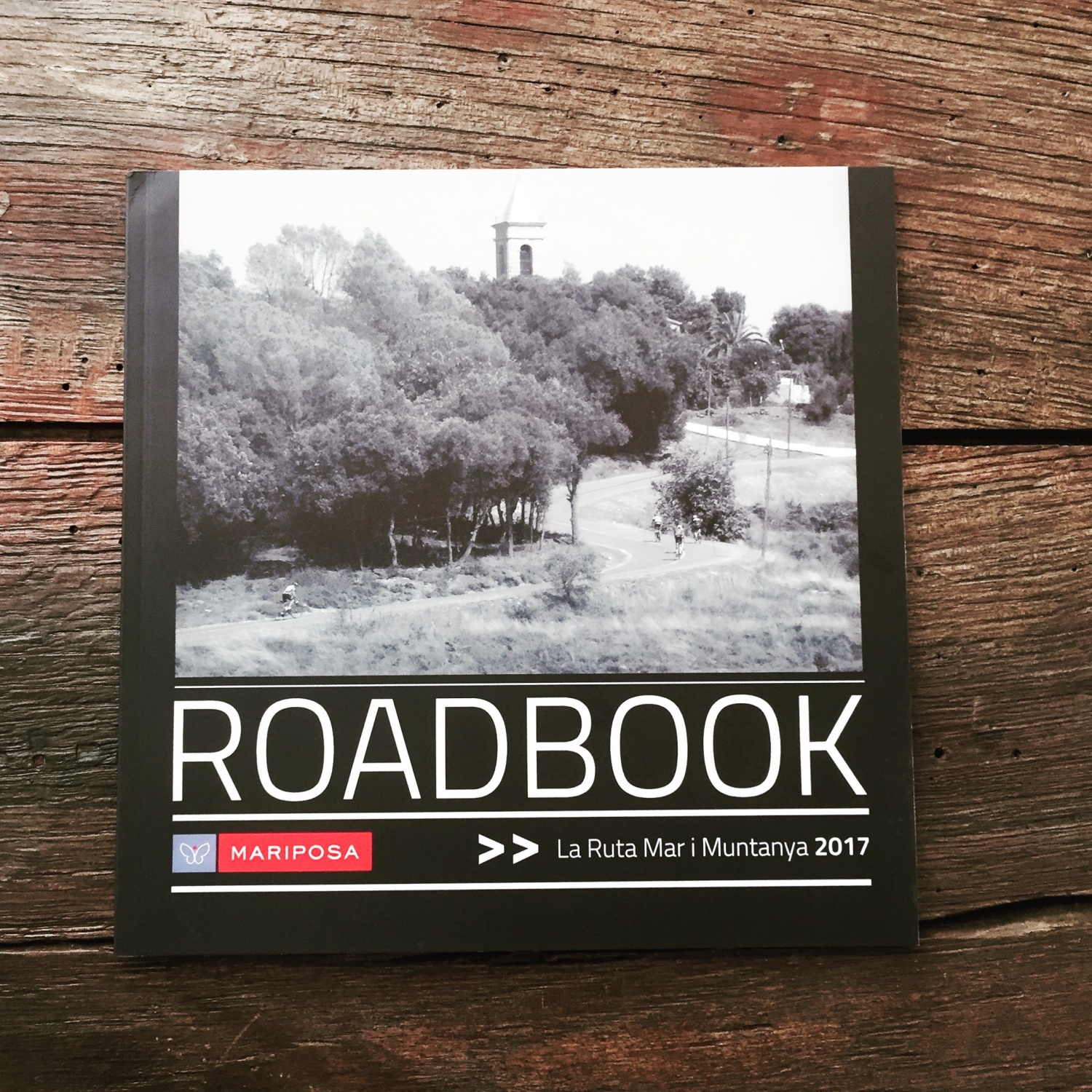 The road book, beautifully designed and prepared by our partner and local guide, Jaume Cabruja of BikeCat. 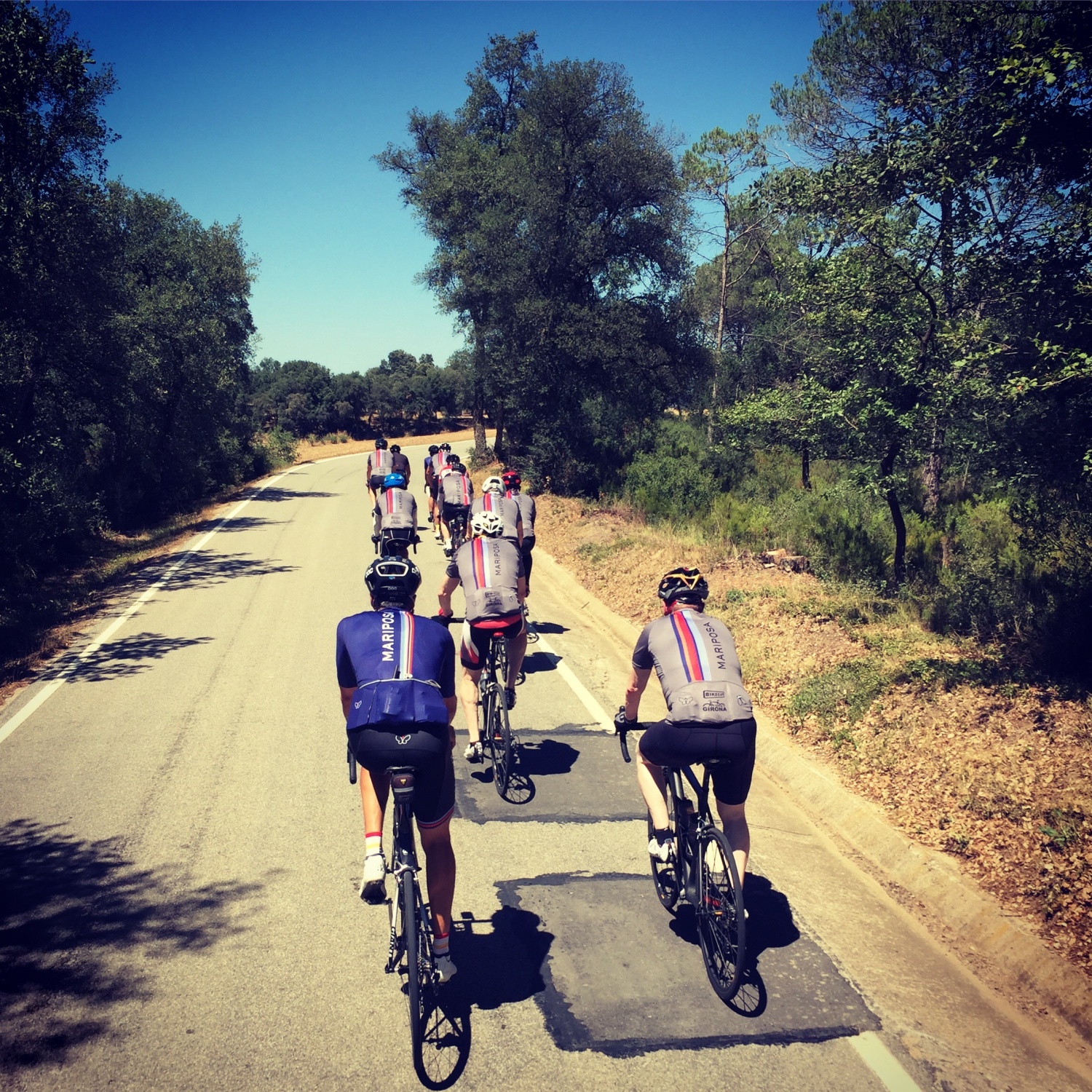 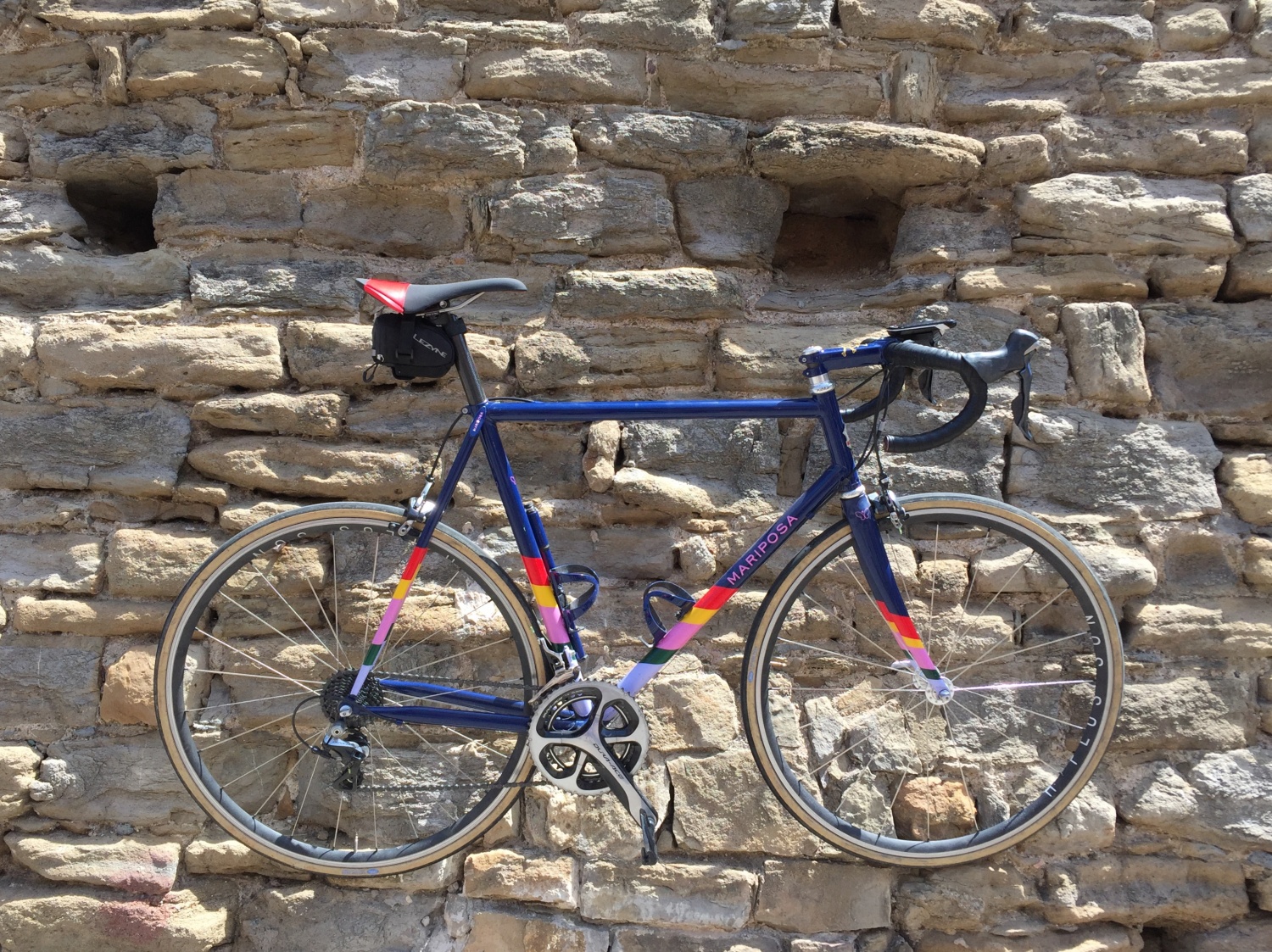 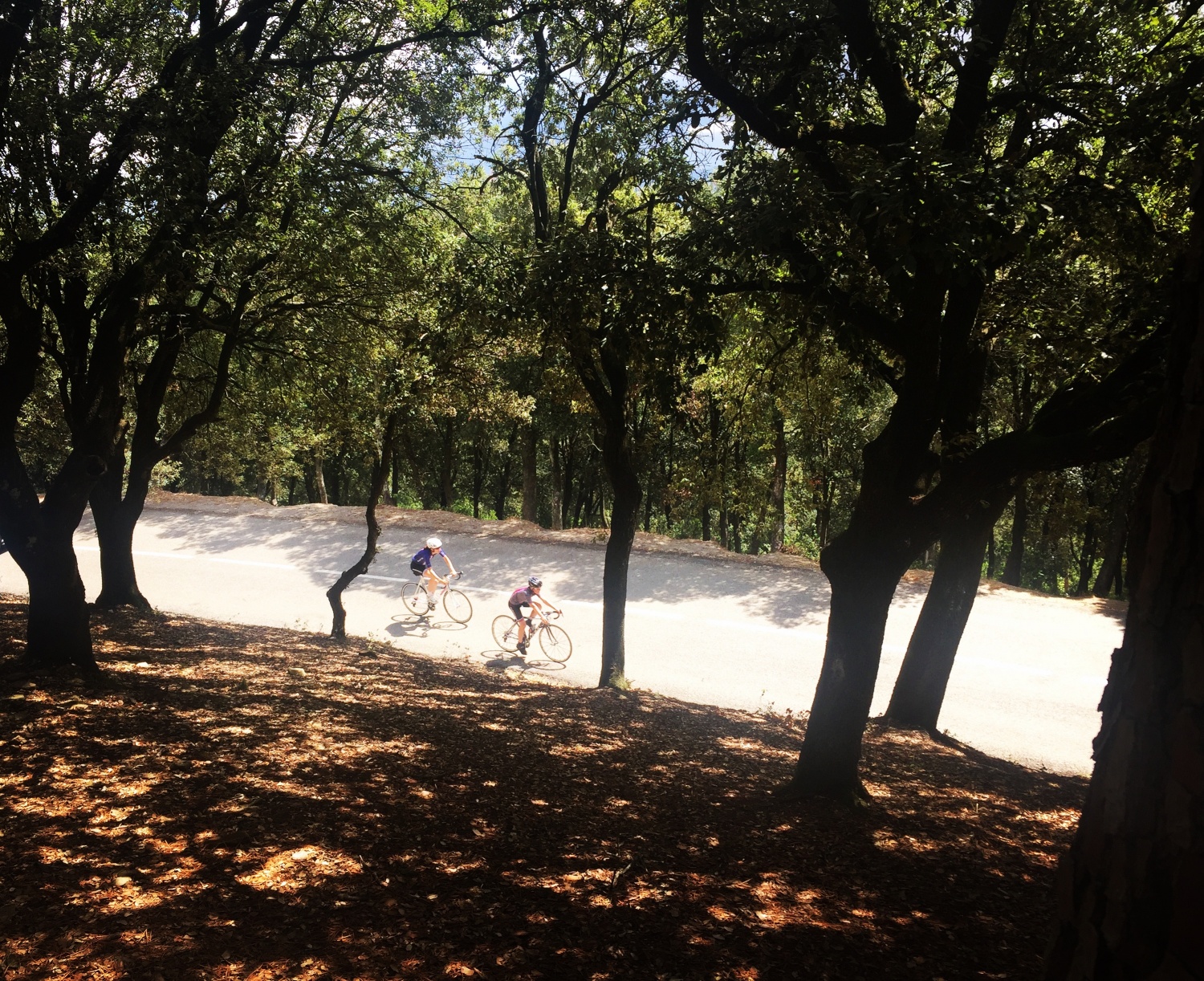 Climbing Els Angles, to the church where the artist Salvador Dali was married. 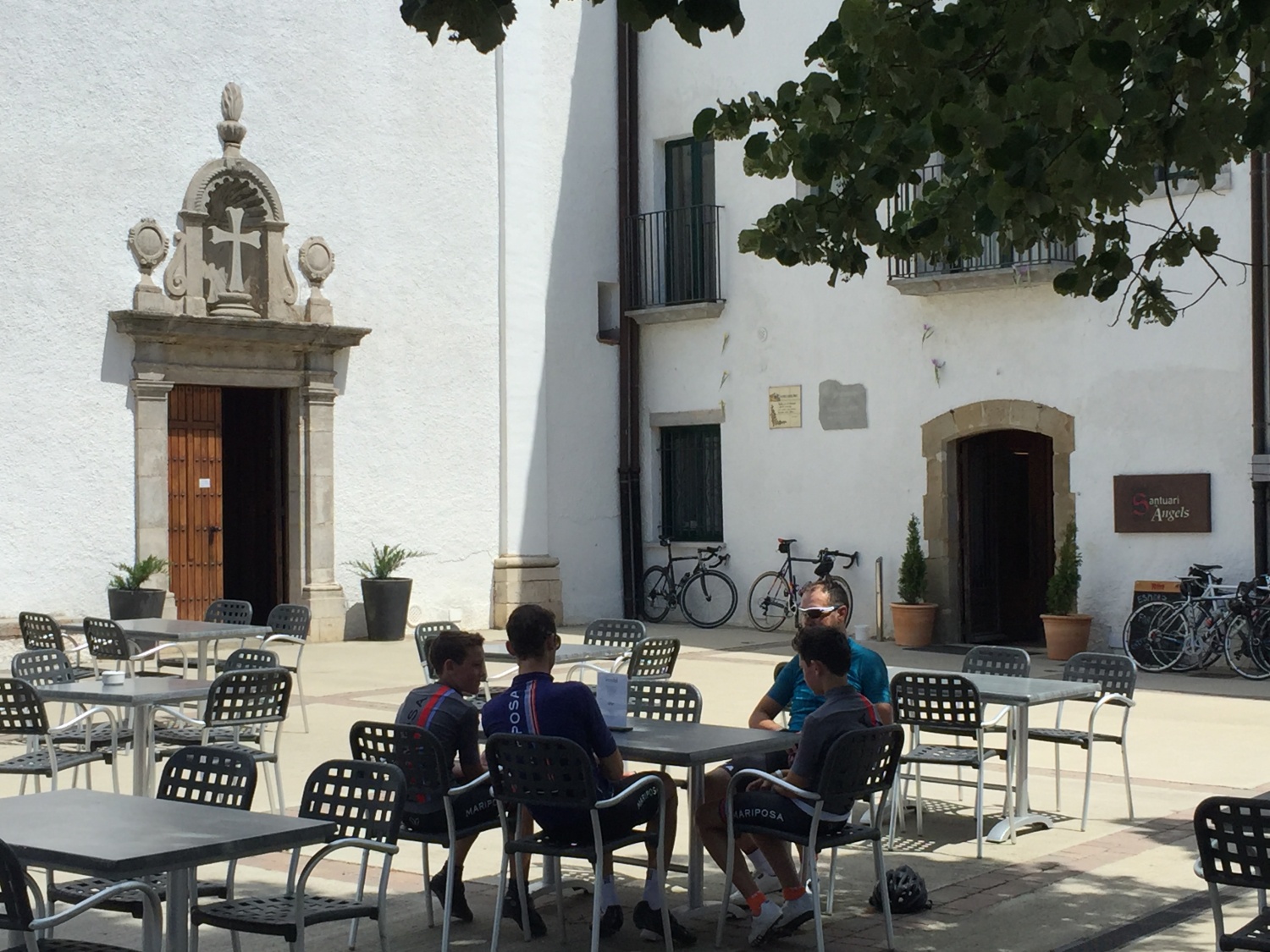 A coffee stop in front of the church where artist, Salvador Dali was married. 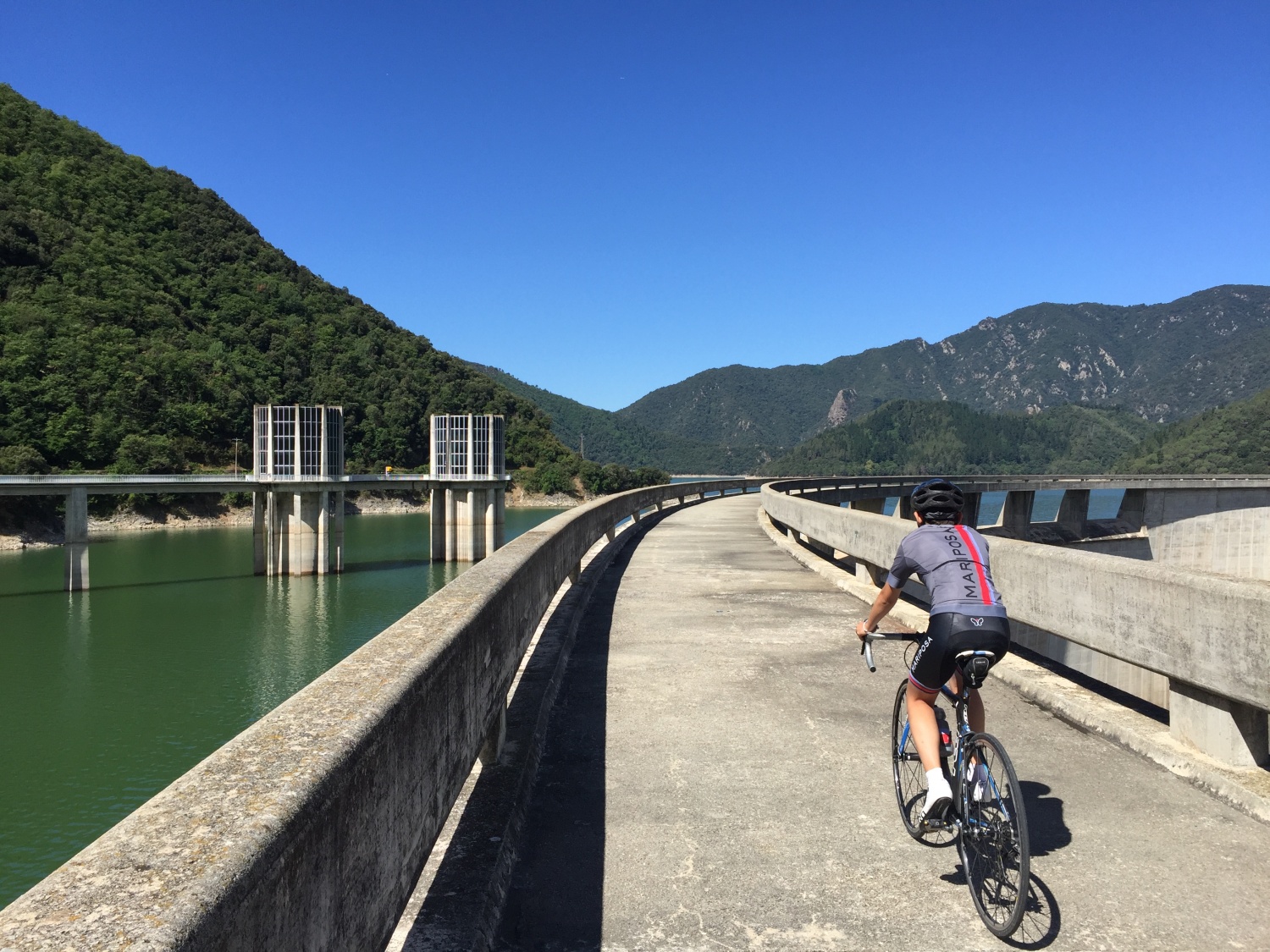 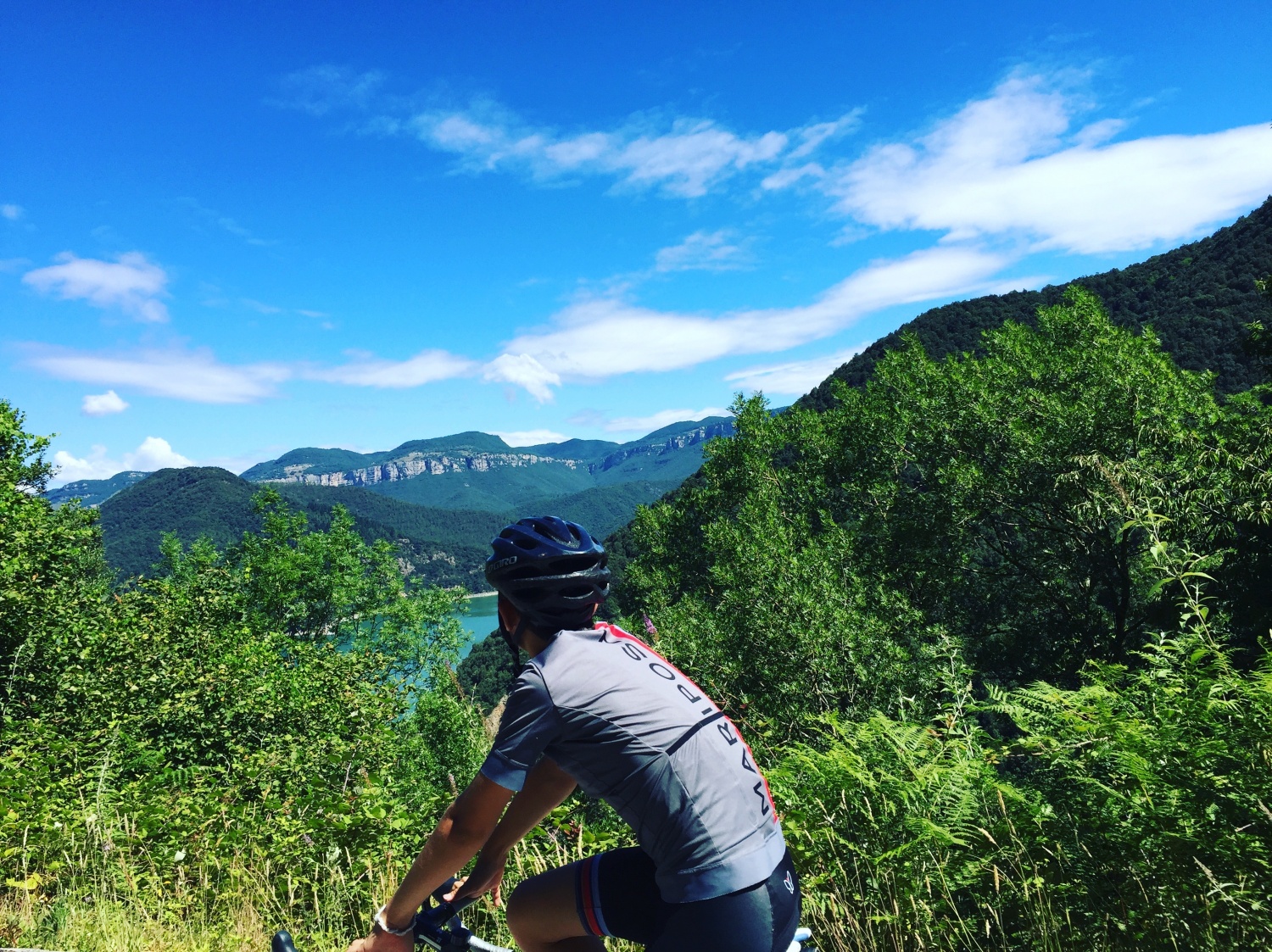 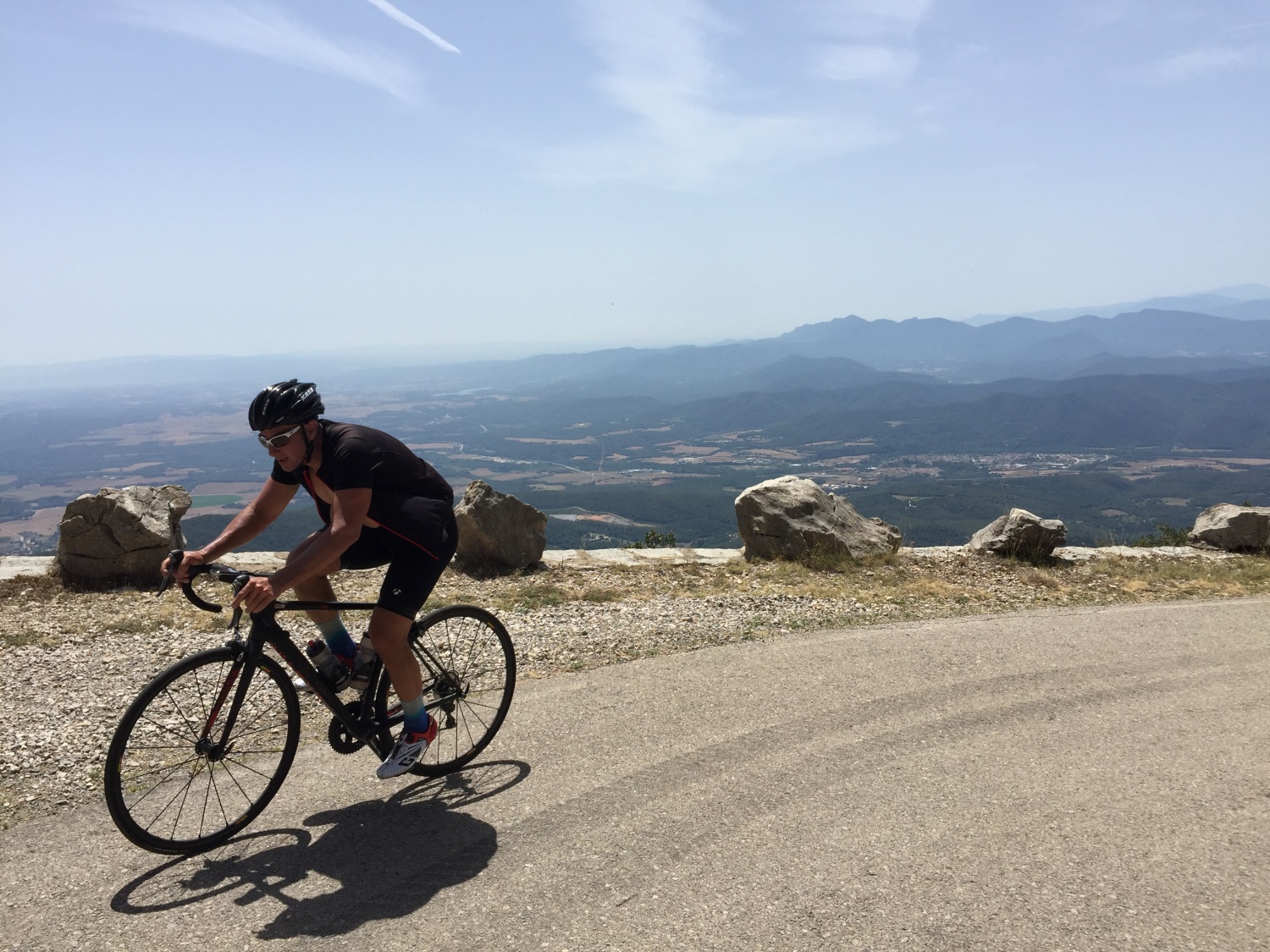 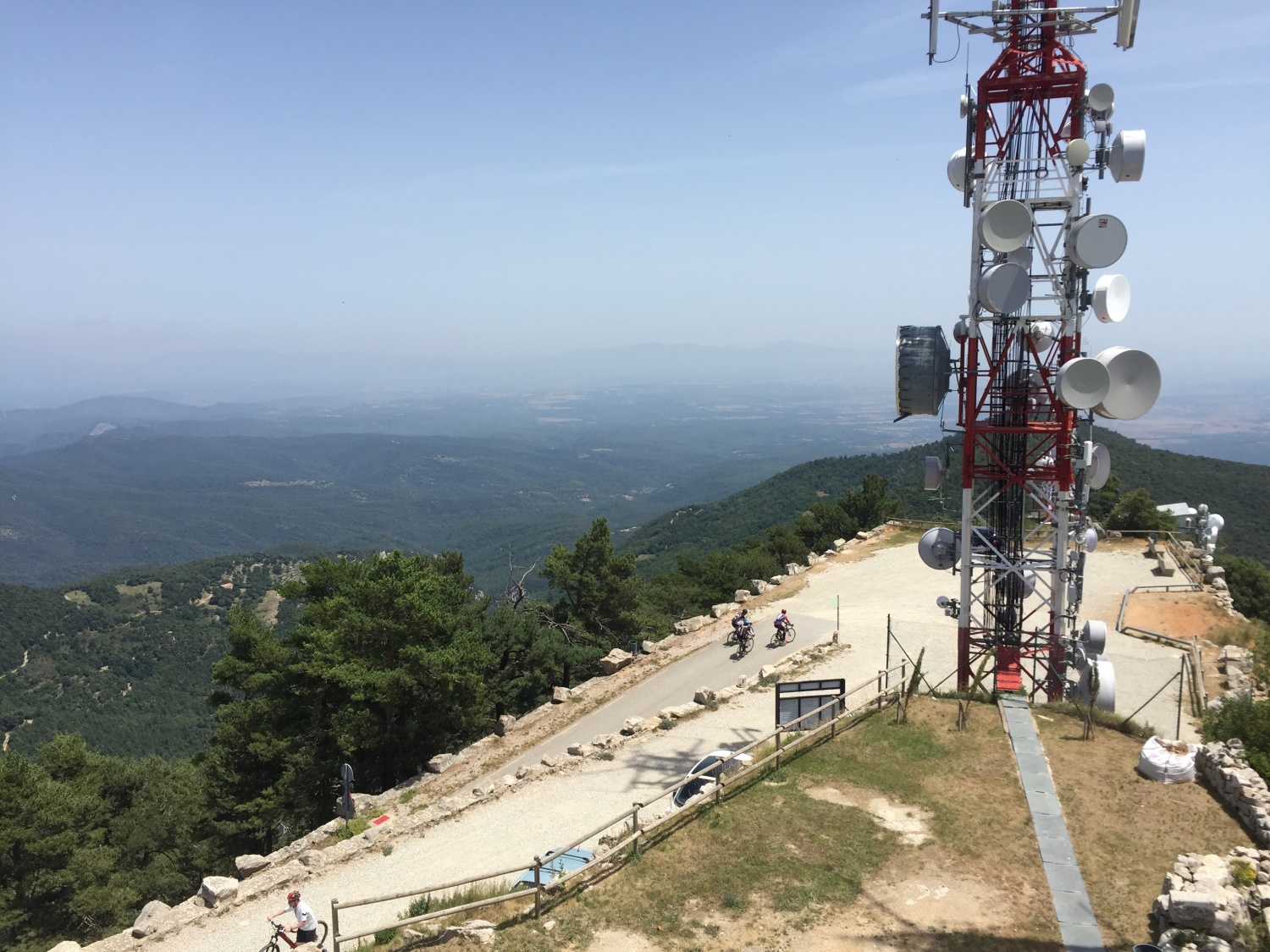 The group reaching the summit of Mare de Deu del Mont, which views to the Mediterranean, the Pyrenees, France and Spain. 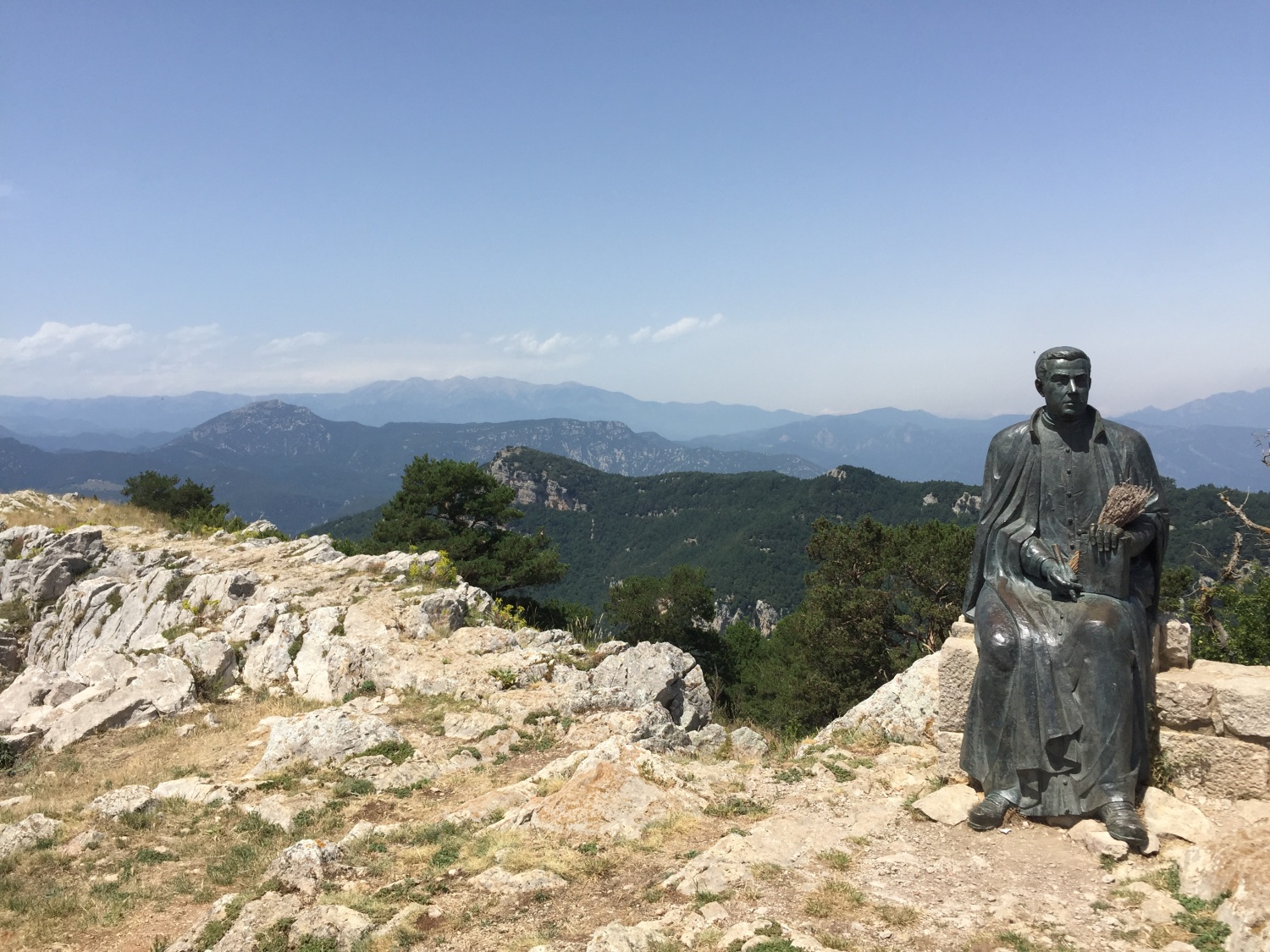 A panaramic view from the cafe at the top of Mare de Deu del Mont. 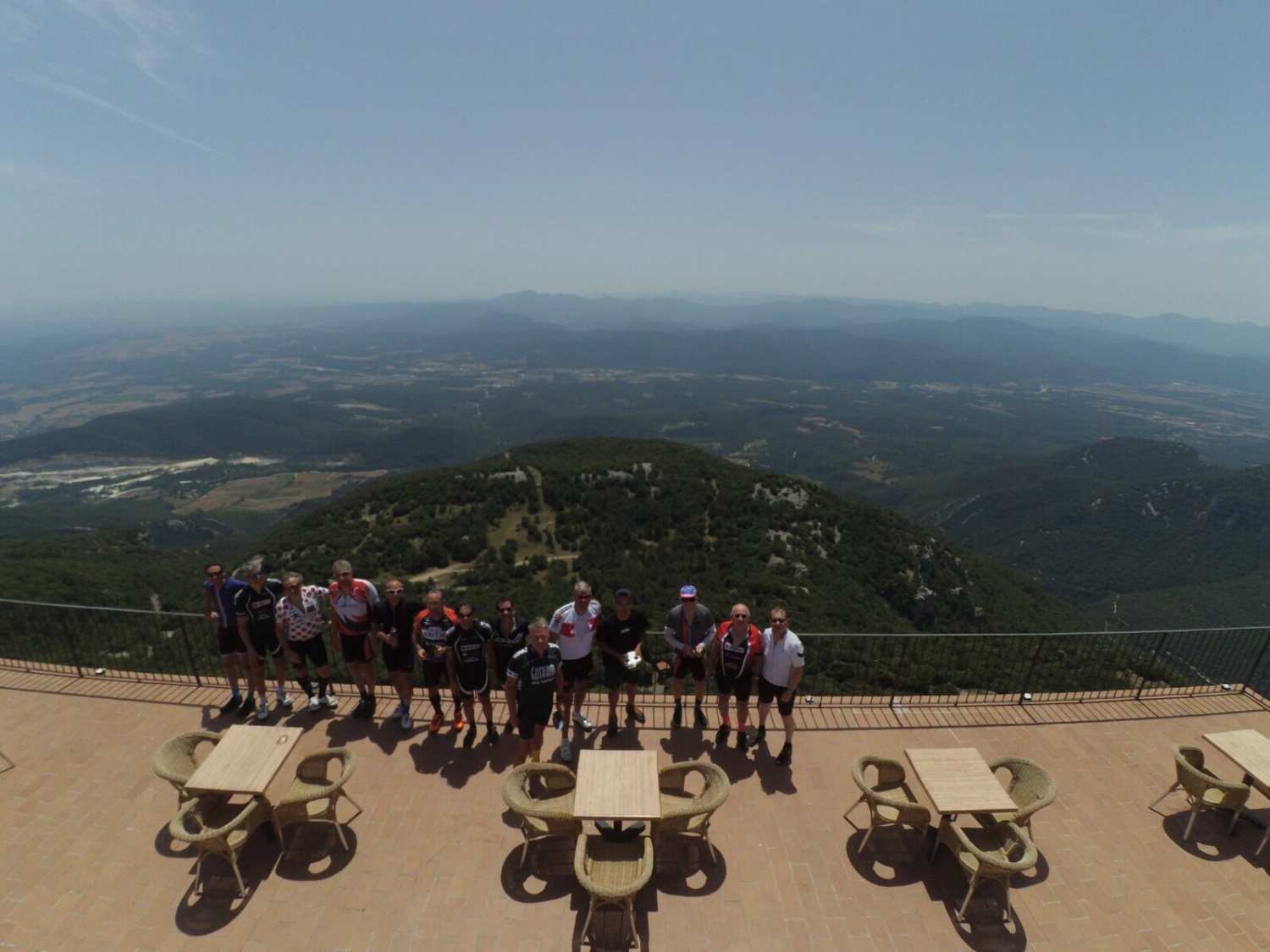 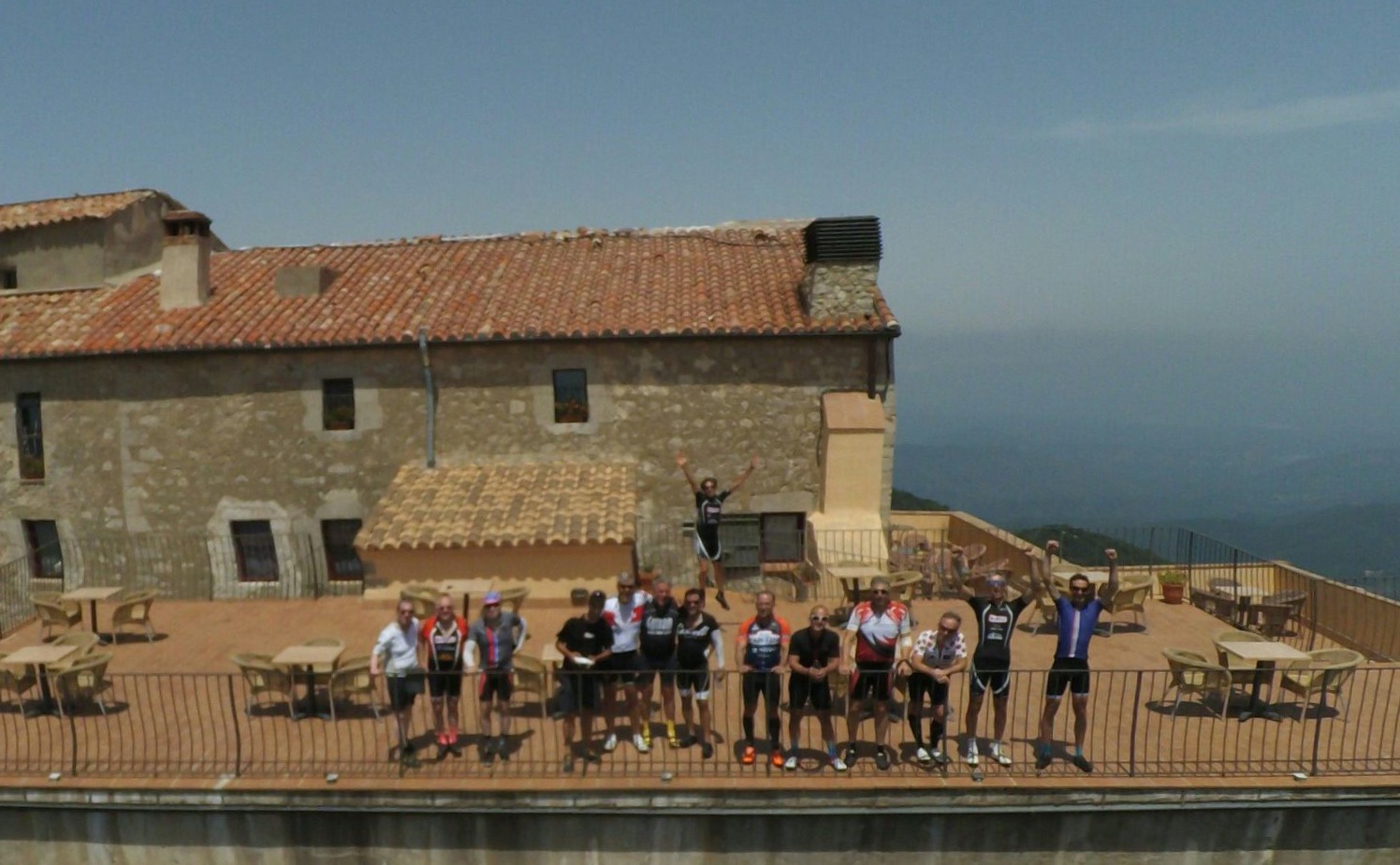 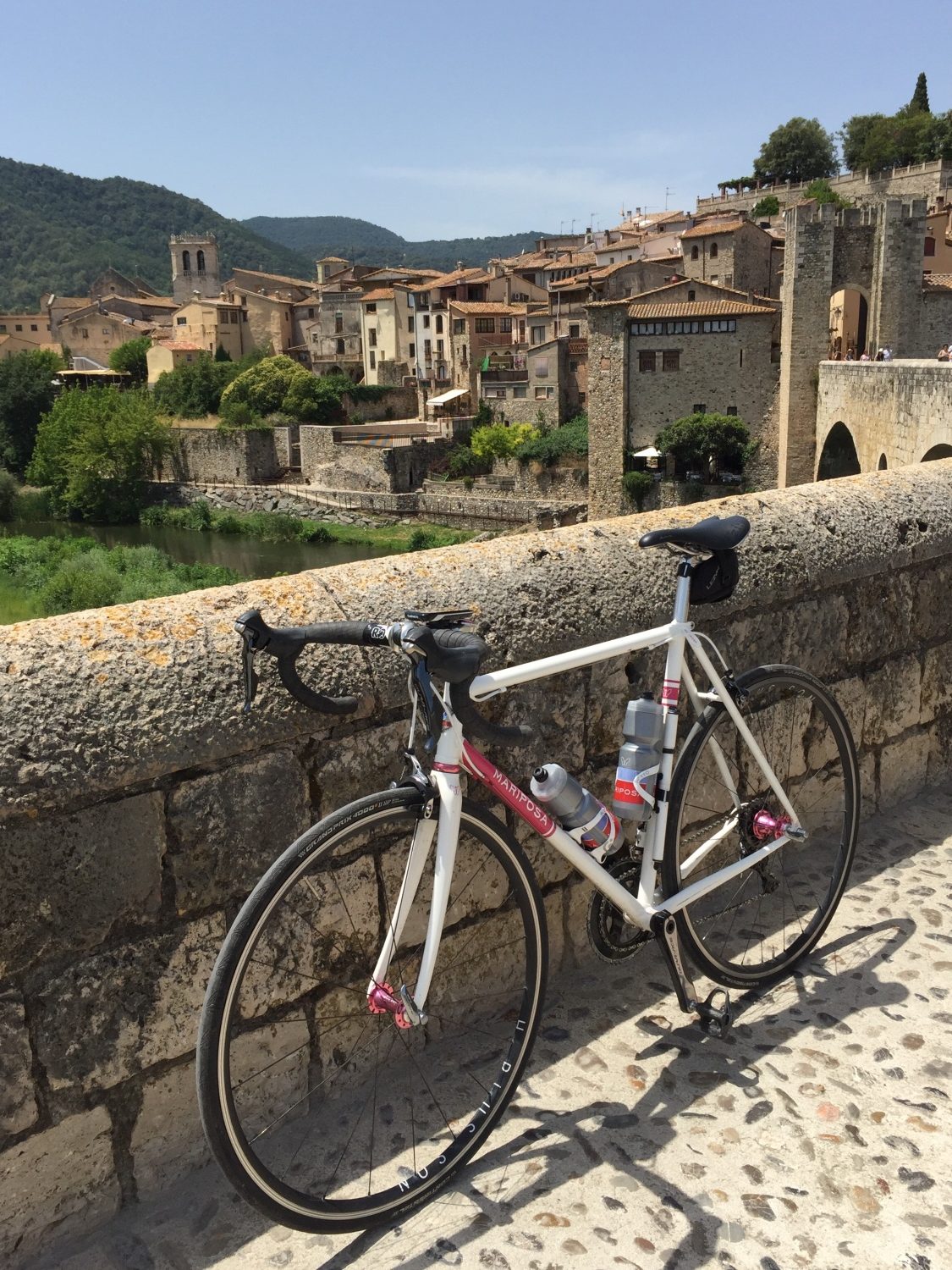 The ancient town of Besalu 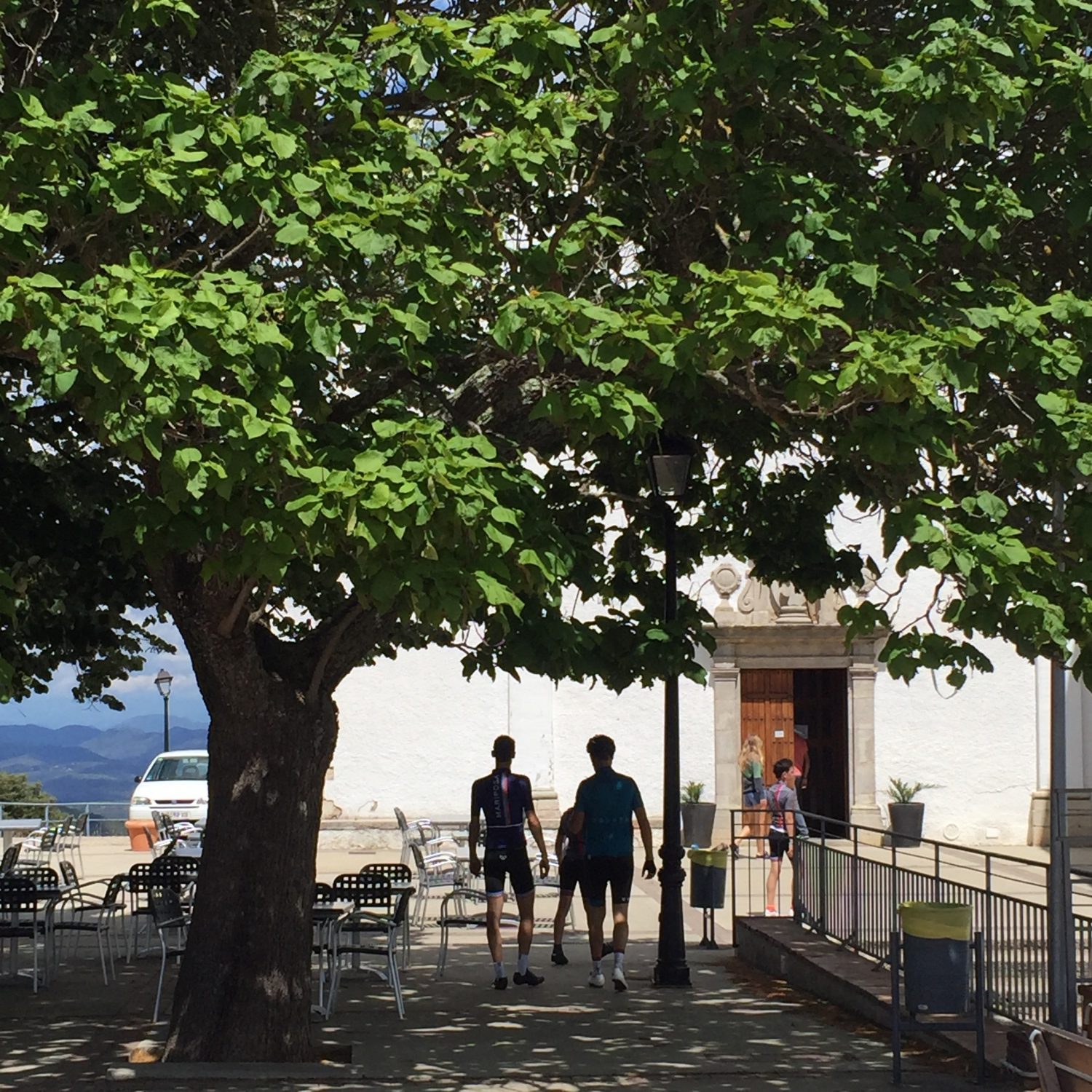 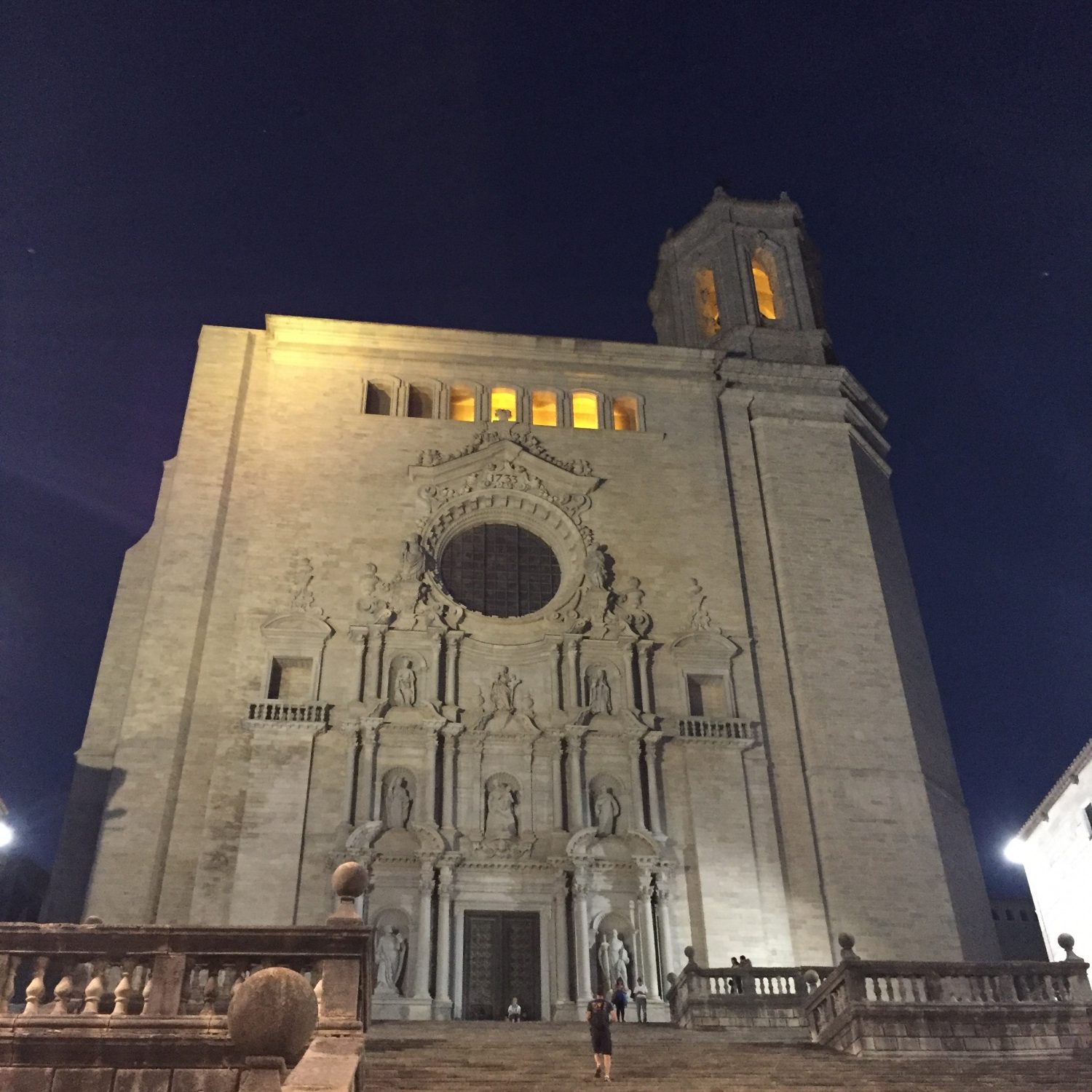 The Girona Cathedral at night.