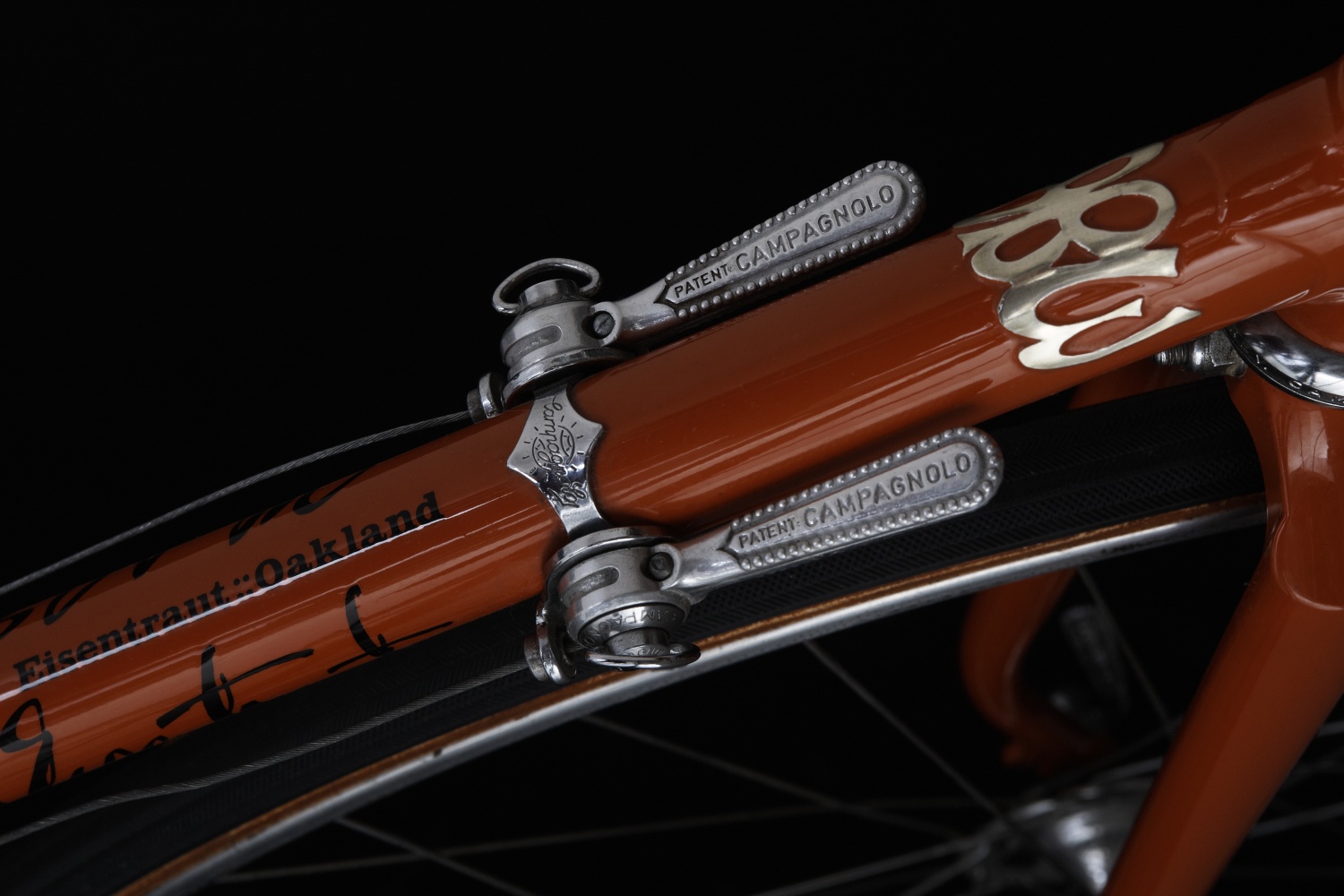 Albert Eisentraut acquired an appreciation of hand built bicycles at the elbow of legendary Paramount maker Oscar Wastyn in Chicago, and Albert, in many ways, is the dean of modern (post Korean War) USA custom frame builders. His frames, especially the famous “Model A” frames of the 1960s and 70s, had a special sculptural aesthetic and unorthodoxy in their shaping. This set Eisentraut bicycles apart from the European mimicry that influenced other builders at that time. Albert Eisentraut grew up with cycling in his blood.

Following in his father’s footsteps, he began racing in 1955 on the Kenosha Velodrome. He gained an appreciation of hand built bicycles working as a mechanic in the shop of legendary Schwinn Paramount maker Oscar Wastyn in Chicago. According to Albert, Wastyn didn’t teach him the craft, “More than anything, I learned from Oscar that one person could make a bicycle by himself.”

Albert built his first frame in 1959 in his father’s basement aided only by a frame jig that he machined himself. In 1969 he became a full-time frame builder, working for Velo-Sport in Berkeley, CA.

A great podcast interview with Albert Eisentraut by Diane Lees on the “Outspoken Cyclist” from September, 2014 is available here. 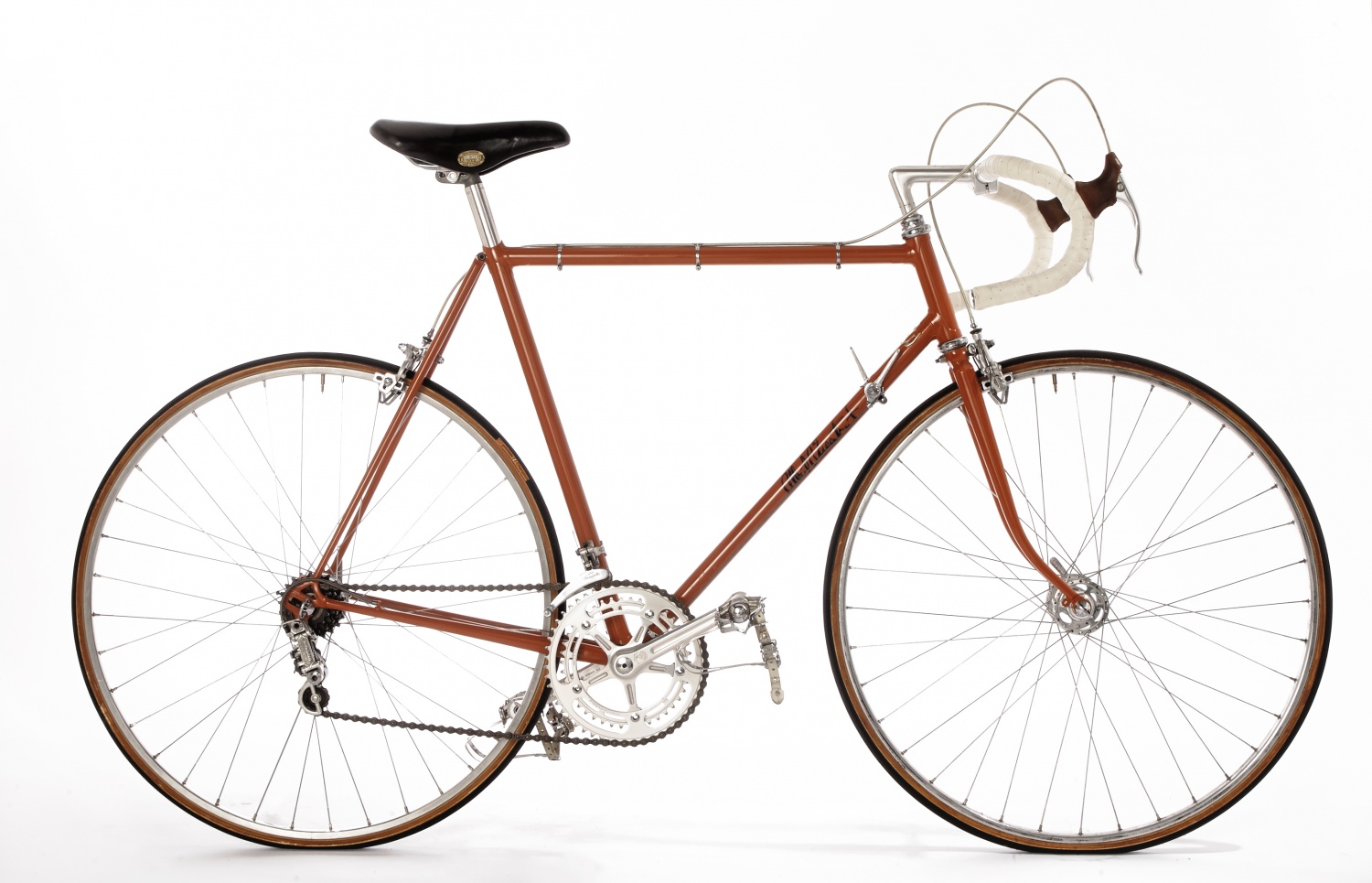 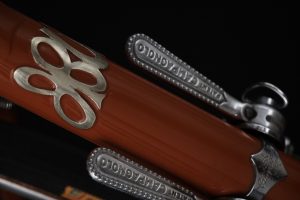 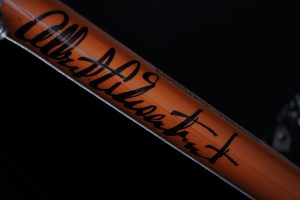 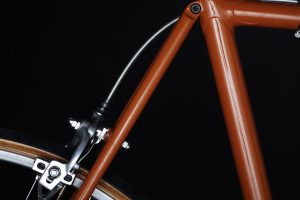 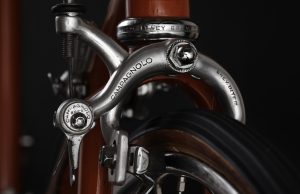 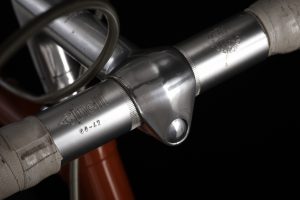 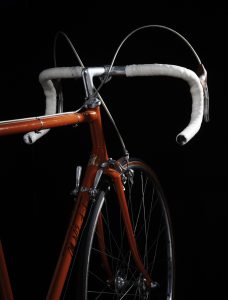 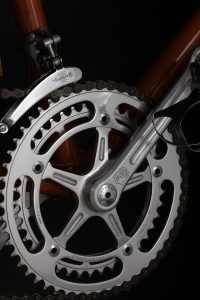 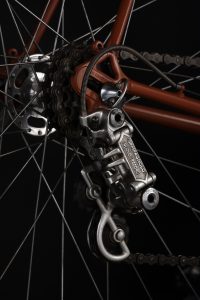 This bicycle is currently available for sale.  Click here to buy now.