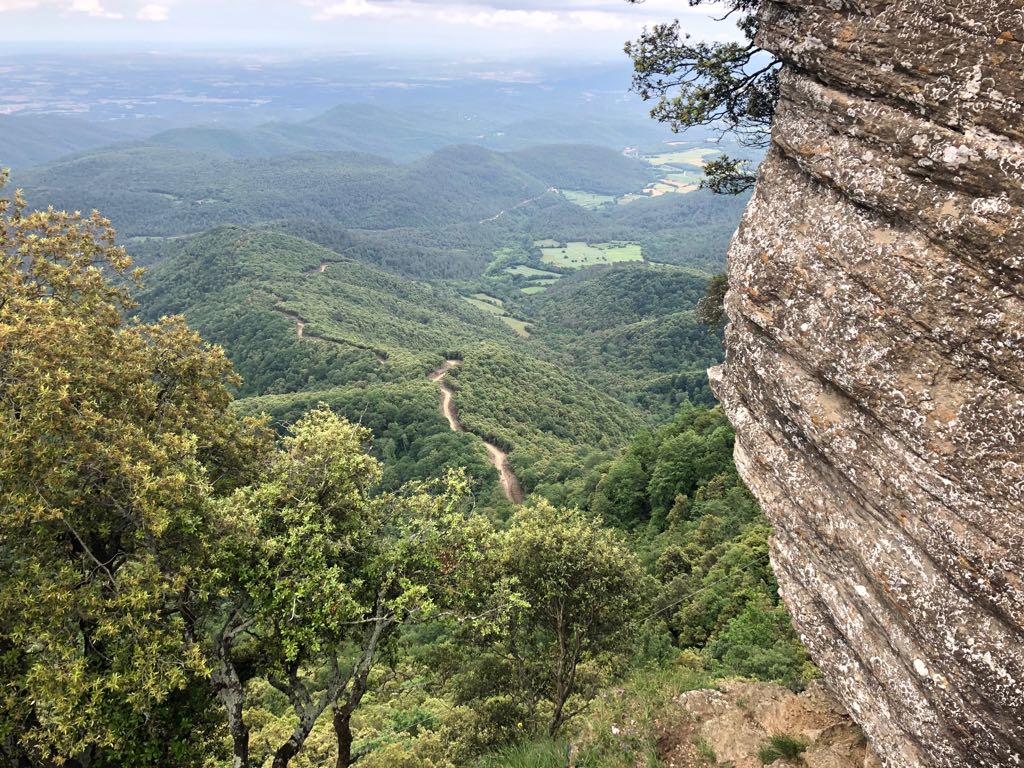 Away from the traffic and into the green mountains I can quickly find the serenity that is elusive within the city. We climbed for an hour or so, up to 2000 meters altitude, where we found a gravel road that would take us between two ski stations. Even though it was warm enough for shorts and a jersey, patches of snow remained at the roadside. The peaks towered above us and the villages in the valley below looked like a child’s model. Pedalling with others, or alone, I could hear the grass blowing in the breeze, the cascading mountain streams, the tick of my chain, the crunch of gravel under my tires, and the buzzing of bugs. Over five hours we saw a handful of people and a couple of cars. Each day, for a week the experience was similar as we rode from the Catalan Pyrenees to the Mediterranean.

Throughout my professional career some of my fondest memories are of long training rides on the backroads of Girona, Spain. Sometimes, I would ride alone, other times with my wife, Dede, or with a teammate or with my good friend, Jordi. Part of the adventure was mapping the route out the night before to find roads, or tracks, where few cars go, and where I had not yet been. Those rides were physically draining but mentally rejuvenating—the best kind of bike ride. This was the kind of riding I grew up with and that professional cycling took me away from due to the demands of the job. Those rides were an escape where I again felt like a kid on an adventure.

In my last year, of racing, I commented to Jordi one day, when we were way up on a pass, that this was the type of riding every cyclist should know. It wasn’t about watts, or winning, but about a journey and a challenge. Each time we set off, I would discover something about the environment in which we lived. We met farmers in small towns at the local bars and we ate fantastic meals way up in the mountains in restaurants that served food from local farms. With each ride we looked for a different route, a different place to stop and another adventure. We spent the entire day on our bikes and they were days I didn’t want to end.

There are an endless number of places to see and roads to discover in Catalonia. I told him then, that in retirement, we should share the experience with others so that they can discover a different kind of cycling, away from the traffic and off the beaten path that so many follow.

Over the last few years, Dede, Jordi, our friend Jaume from Bike Cat and I have organized bike tours in and around Girona. Most tours have been on the paved roads but a few have been on the gravel backroads and trails.

Most recently, in June of 2018, we took a group of riders on a trip that went from the Pyrenean peaks to the Mediterranean coast, almost entirely on gravel or paved backroads. It was a pleasure to ride the routes with others. Over the week, the riders progressed both on the climbs and on the descents as they were constantly challenged,  increasing their level of comfort on the terrain.

La Ruta Tierra was an adventurous and challenging cycling tour on some of Catalonia’s remote roads.  In the coming year, we are planning a few more trips. Mariposa Bicycles hosts cycling tours in the Pyrenees, Priorat, Catalan and Girona areas in Spain for private groups of 8+. To learn more about our custom cycling tours, contact us at [email protected] or +14164230456. 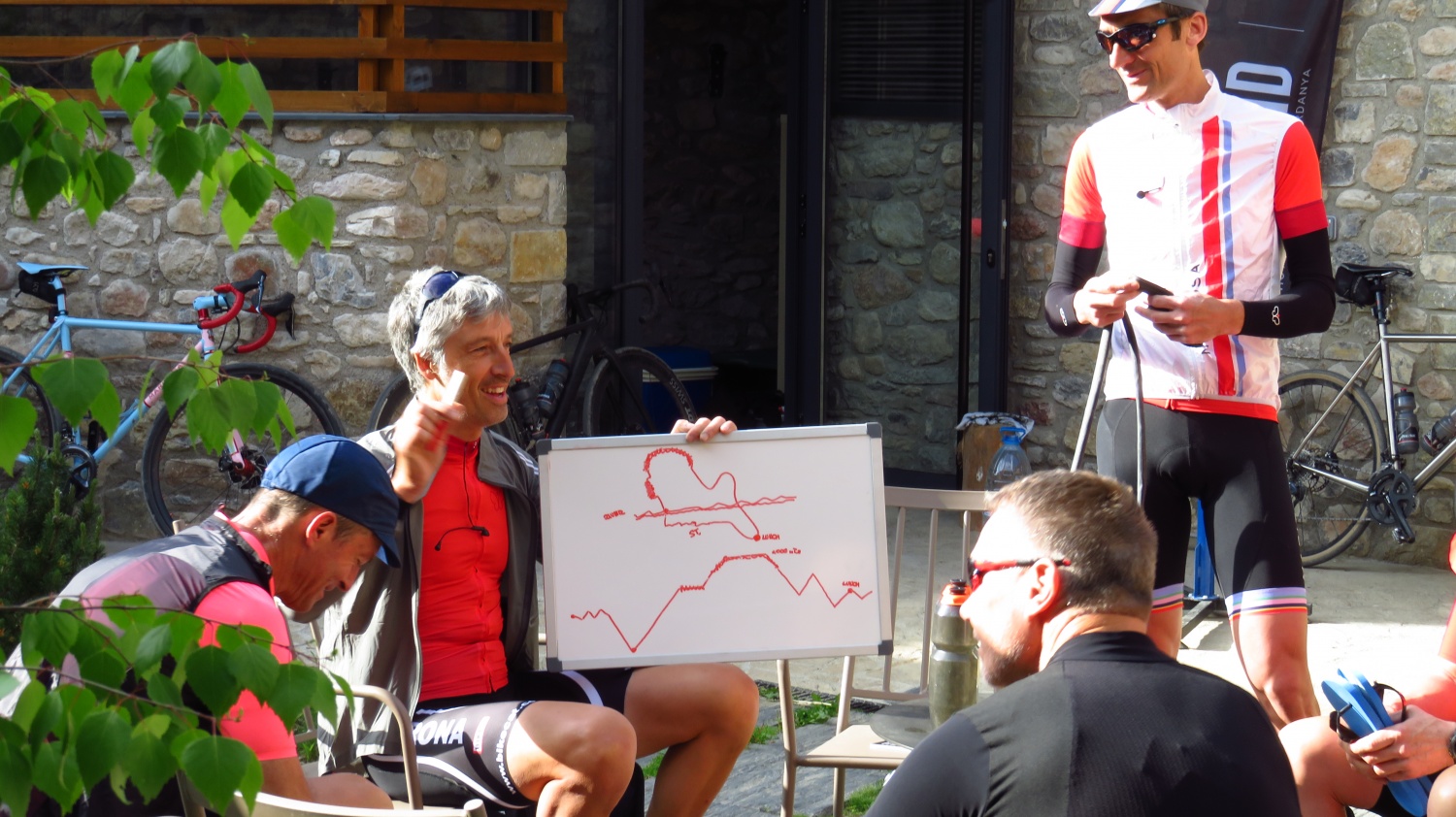 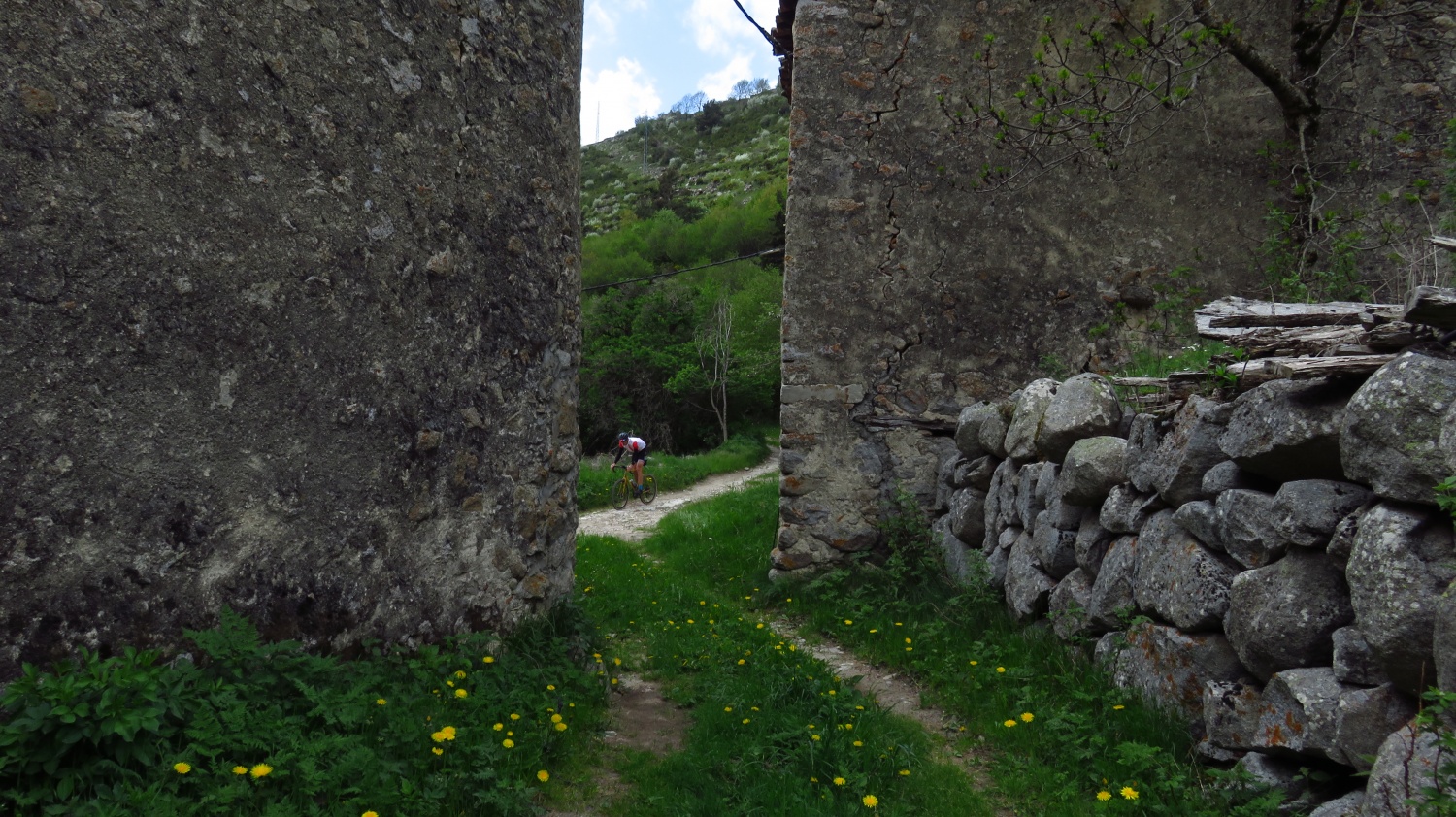 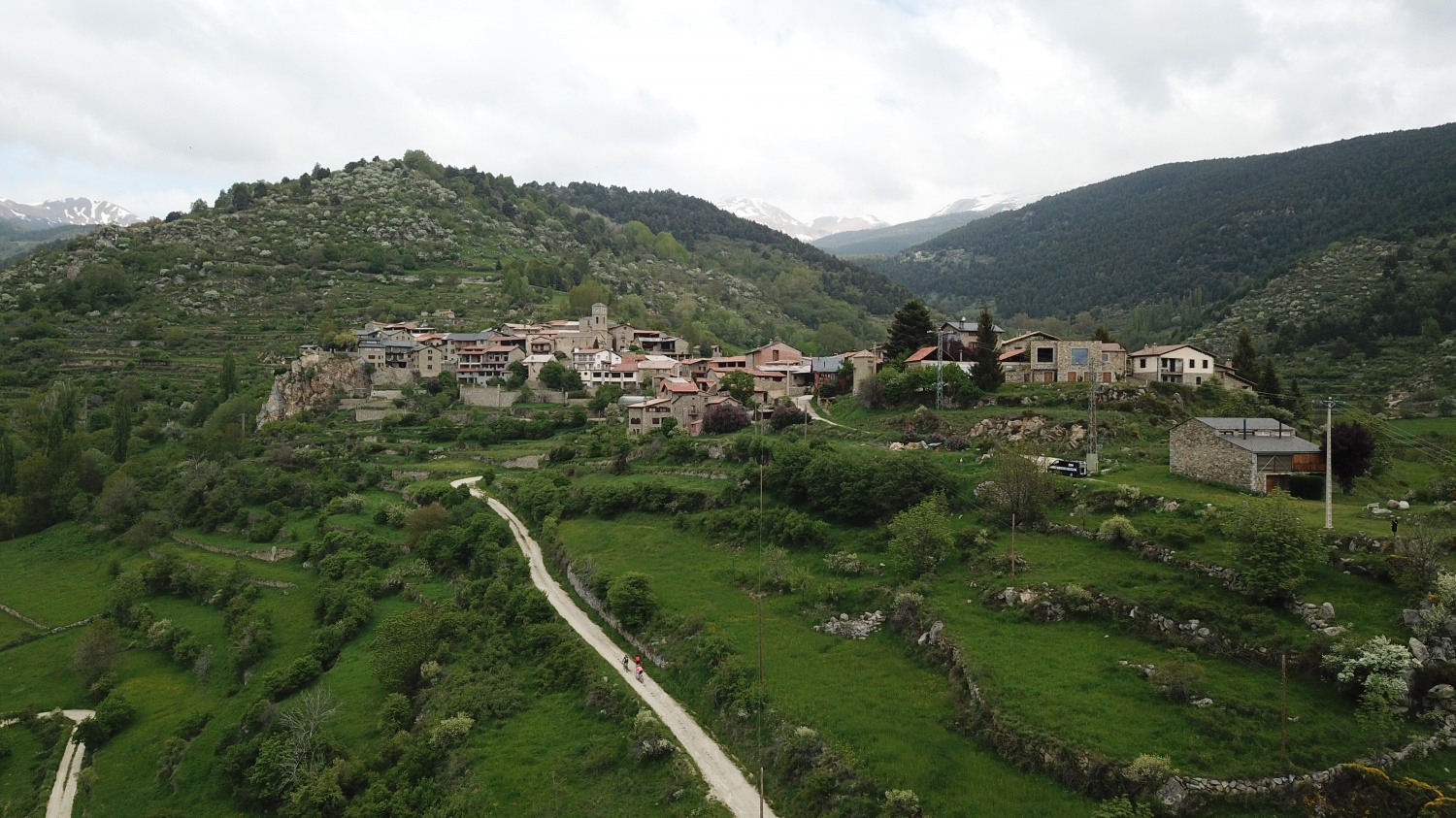 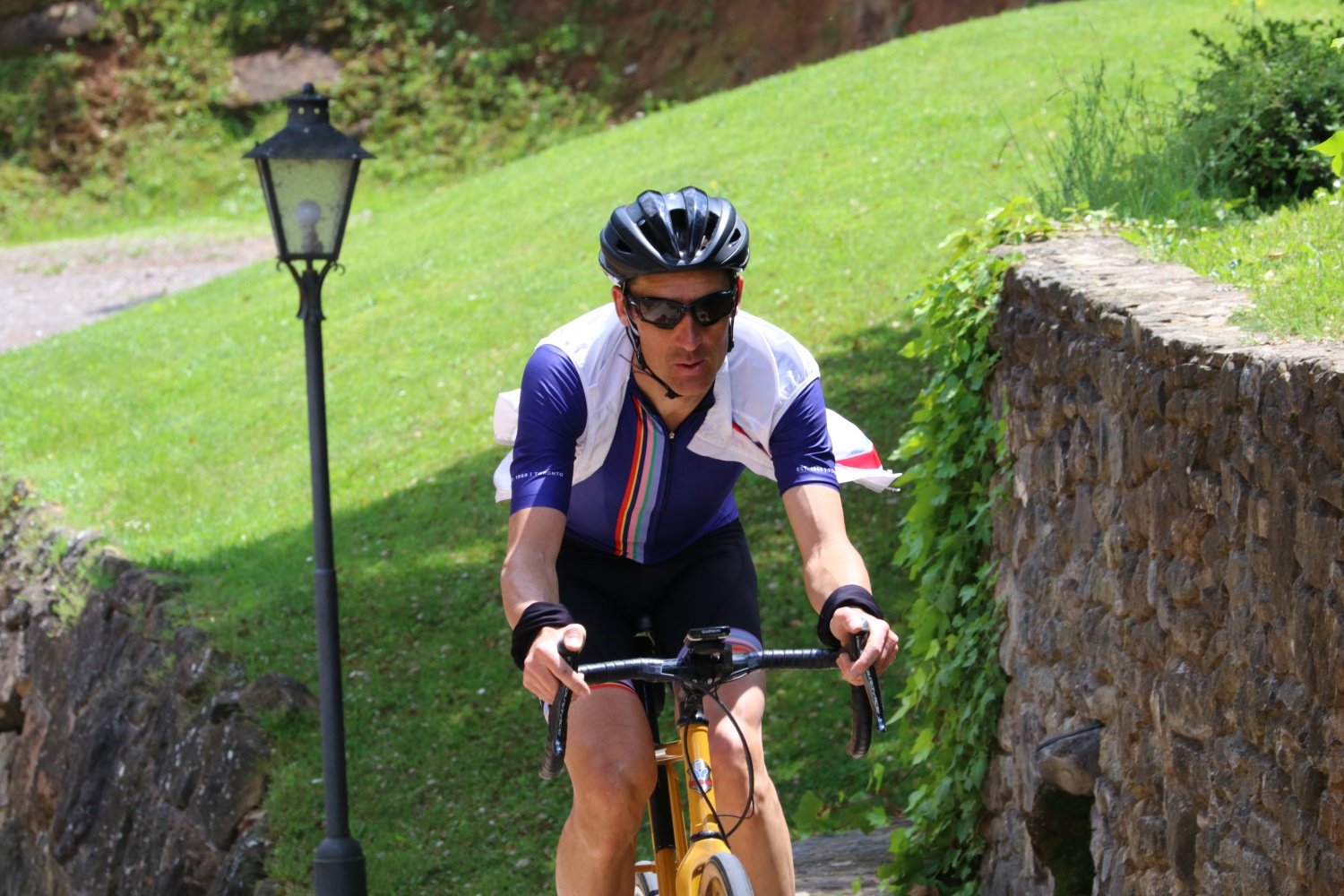 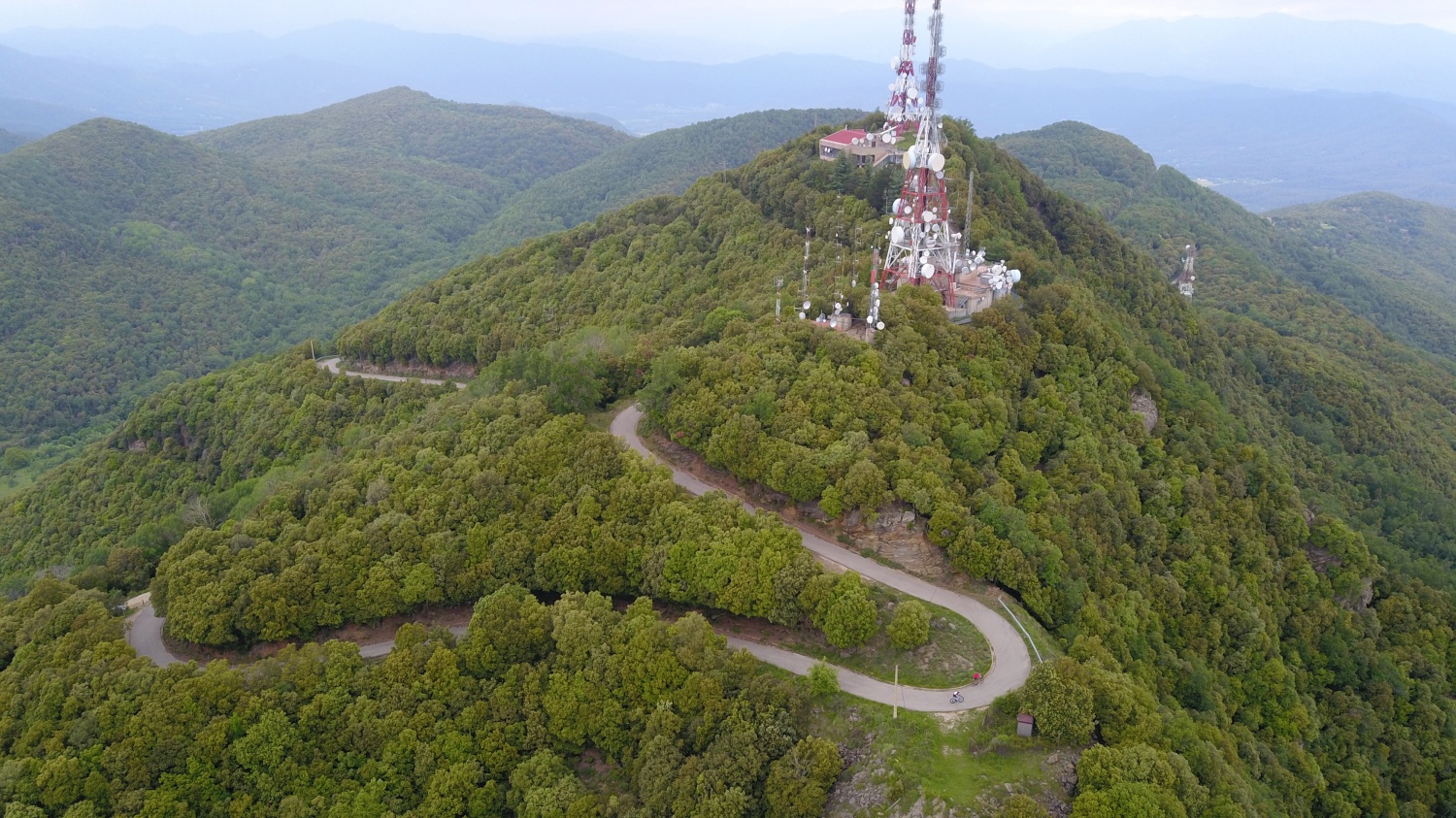 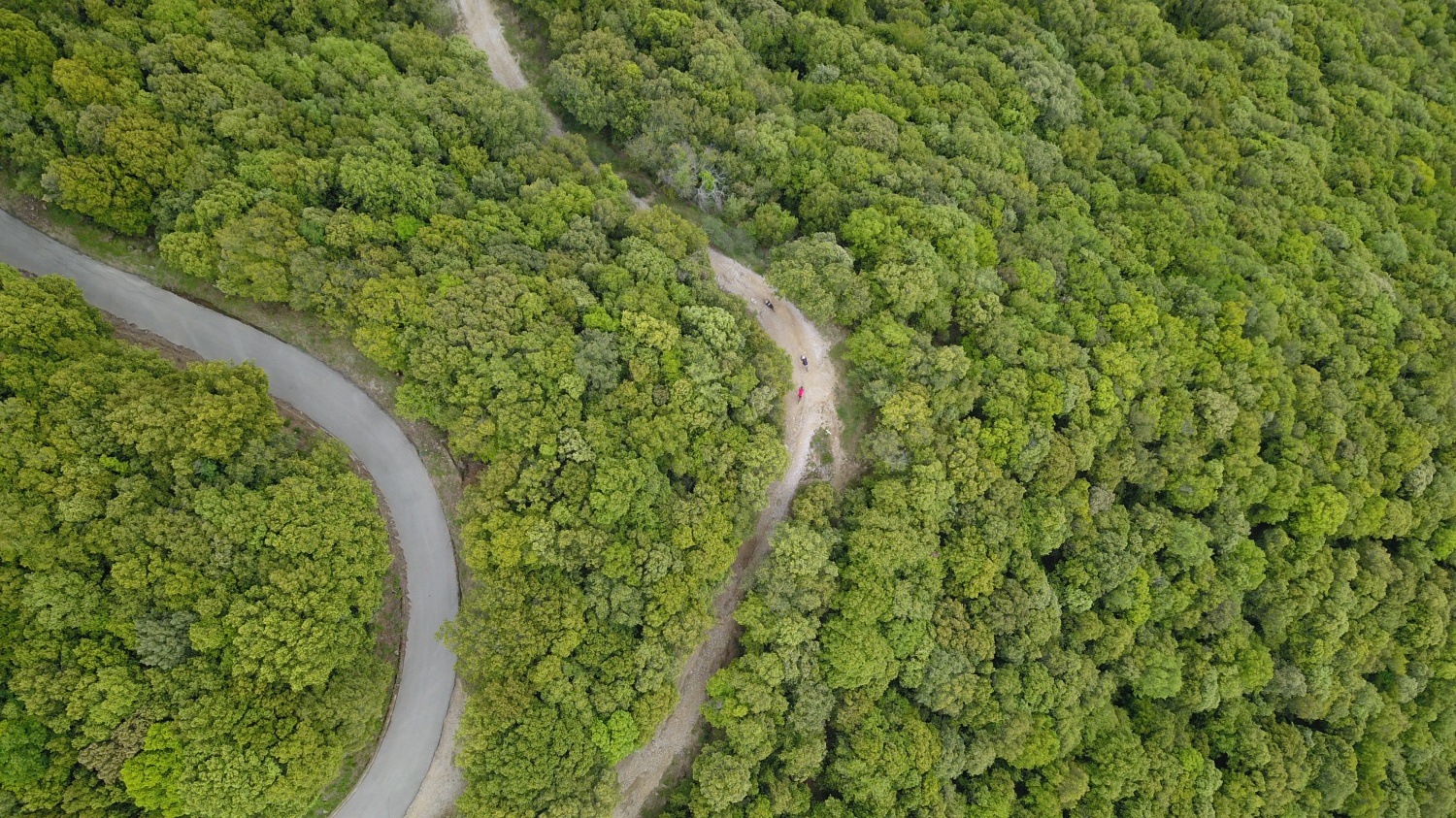 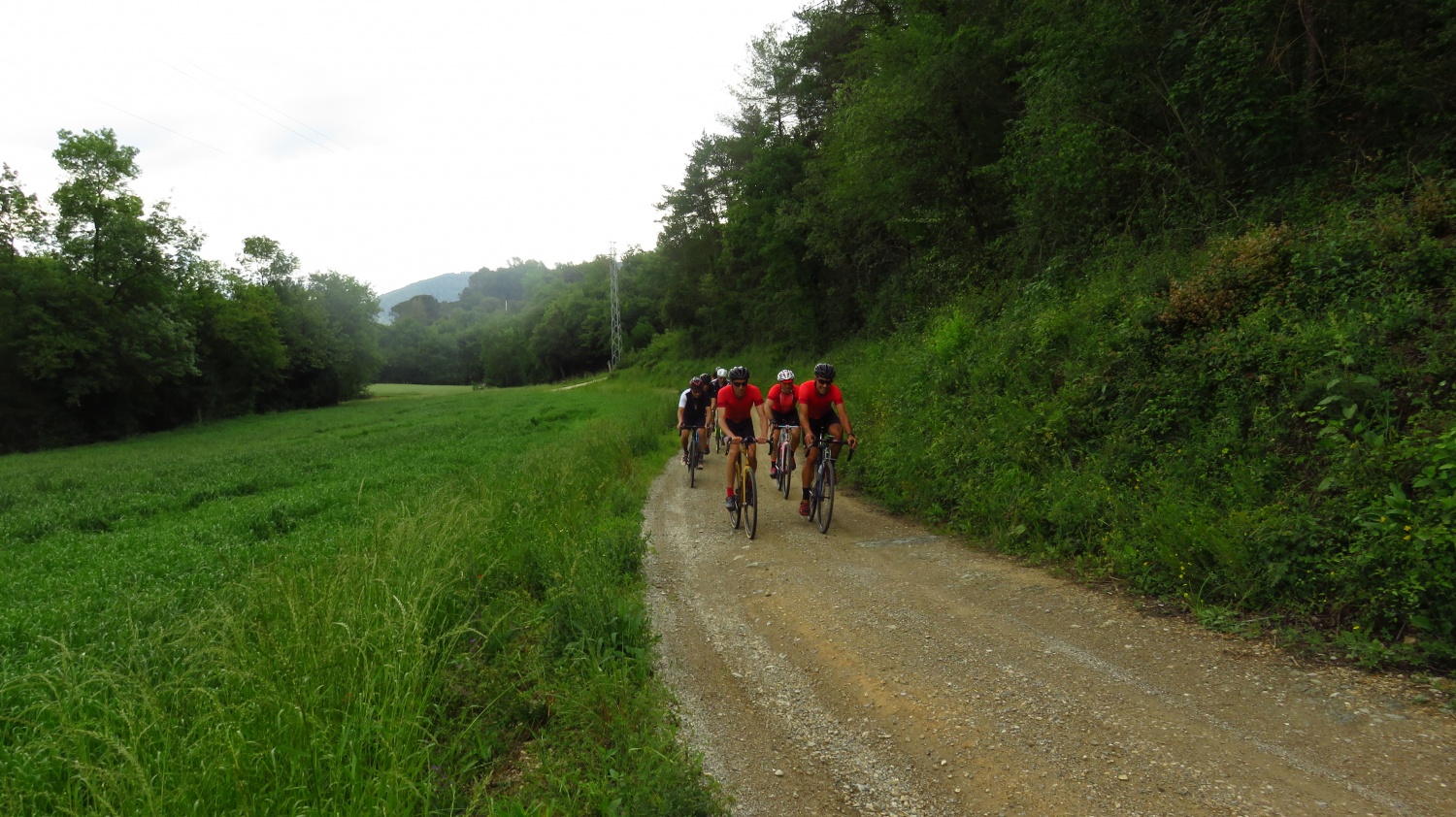 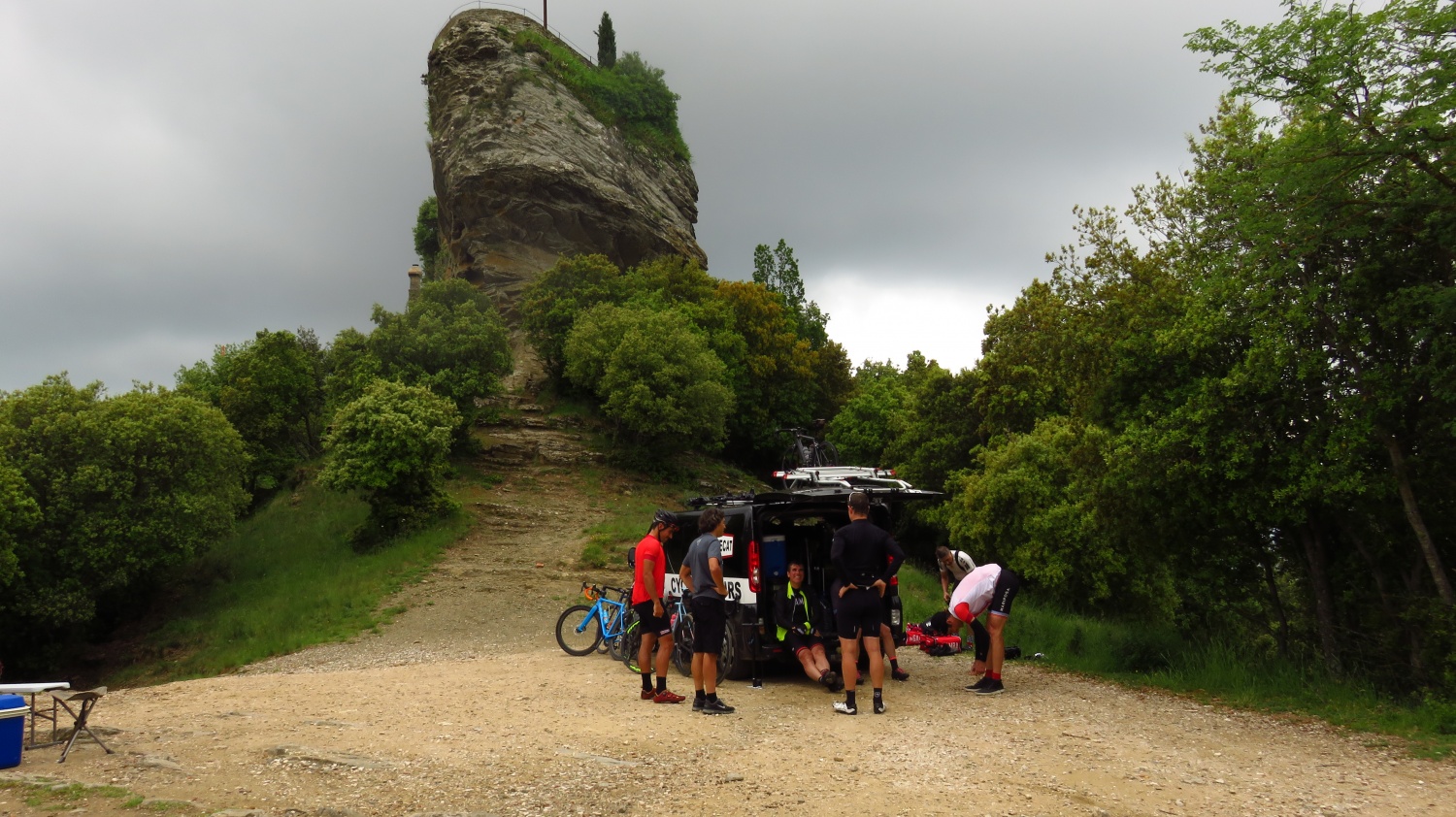 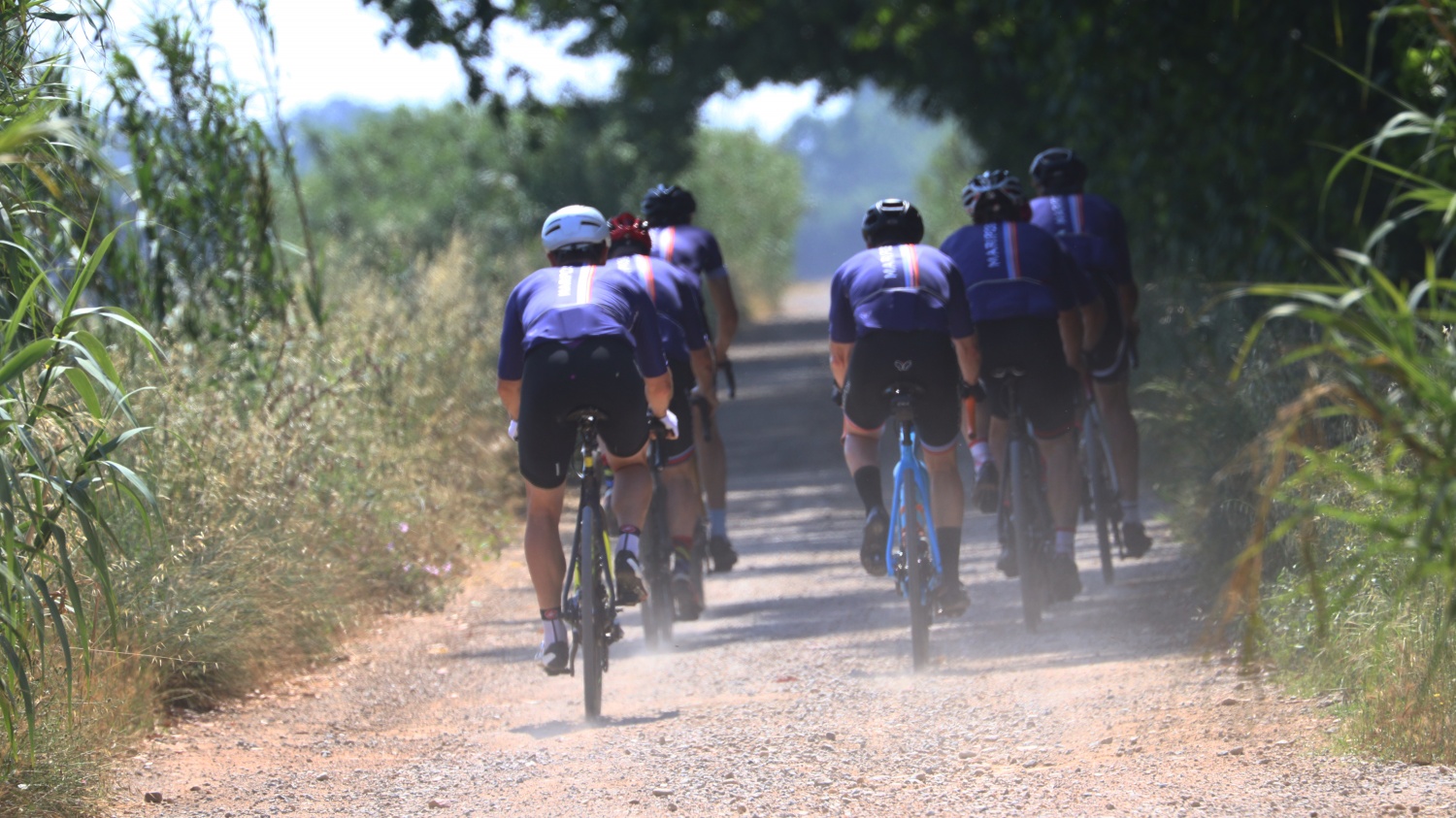 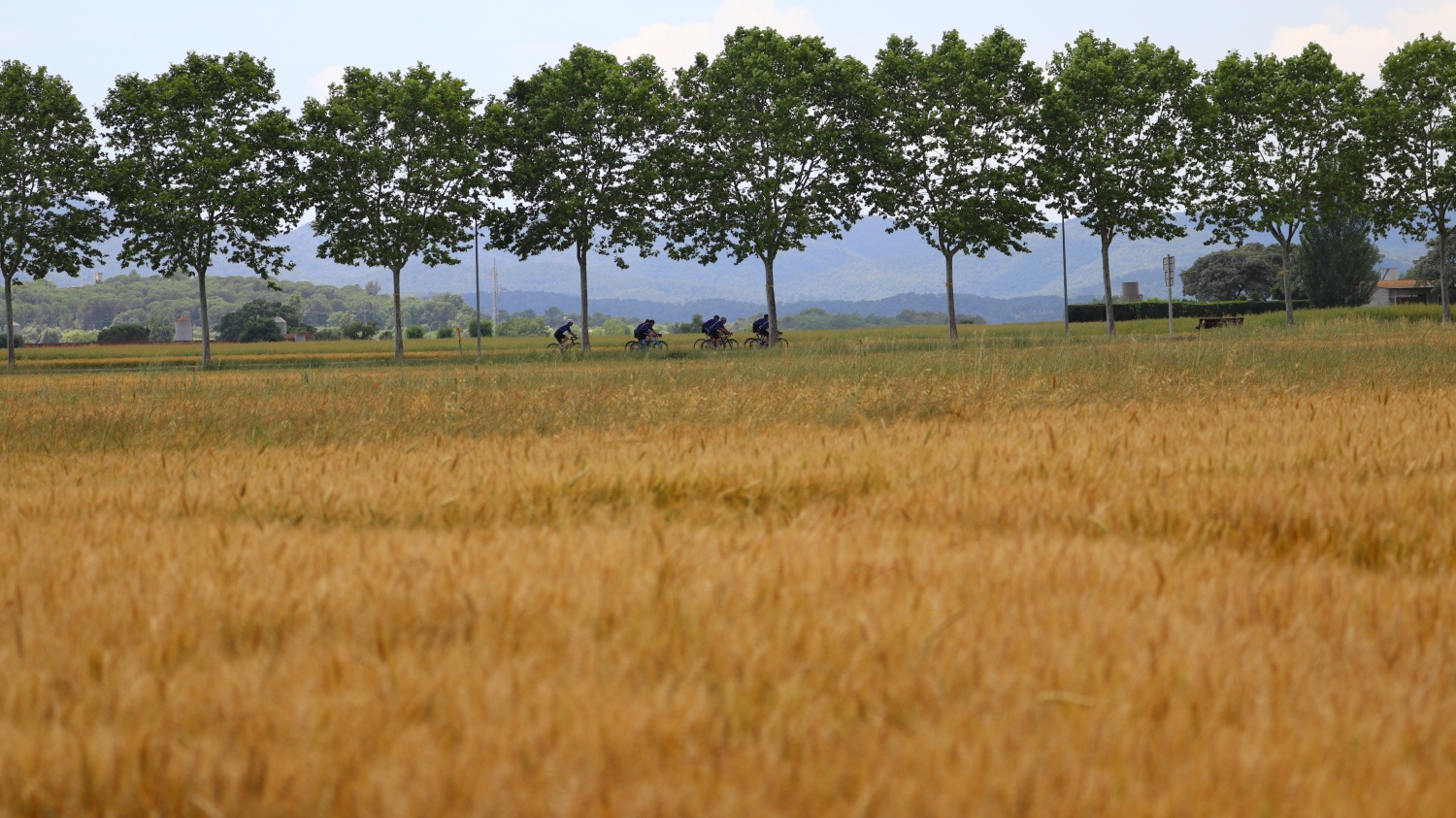 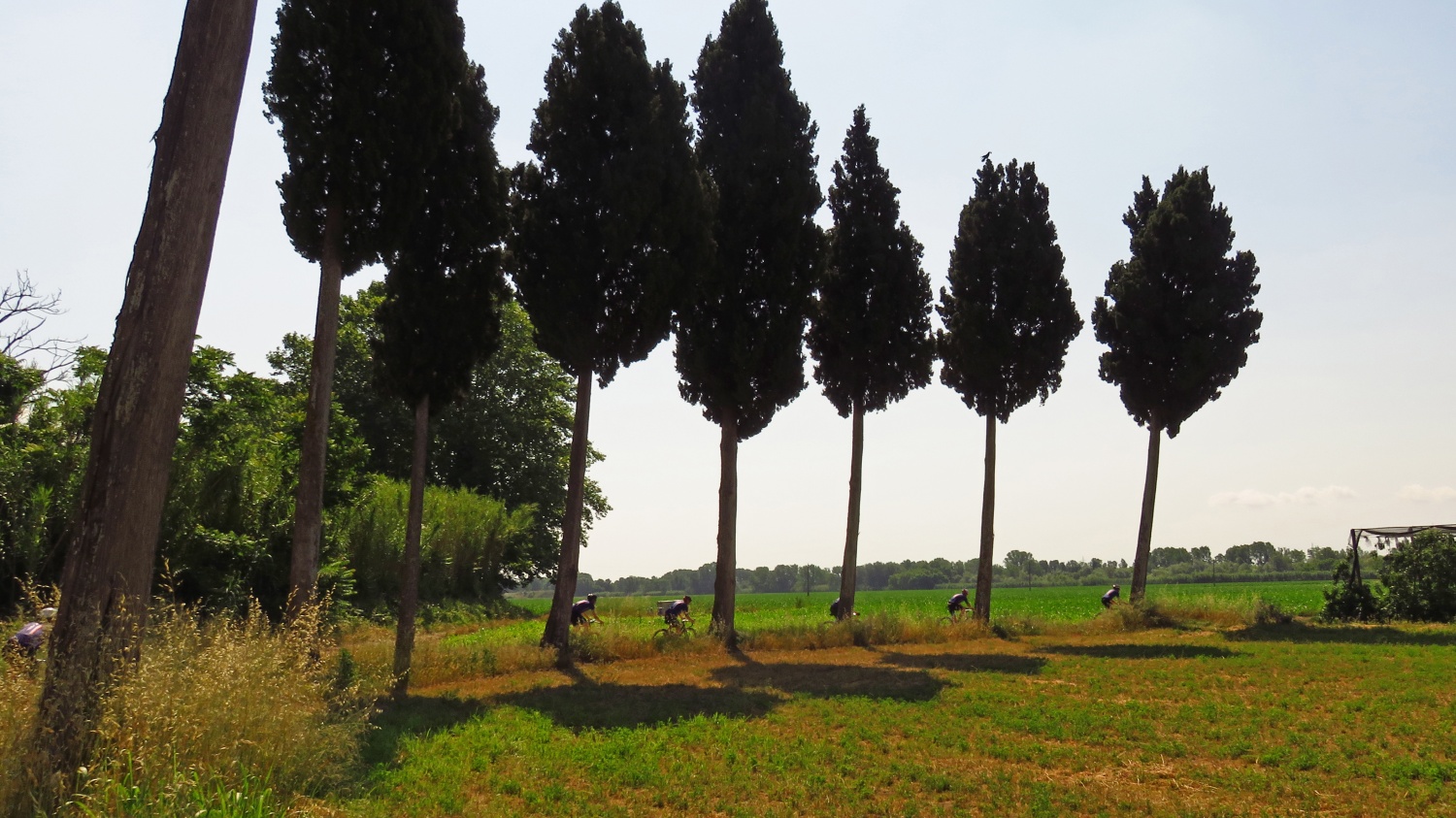 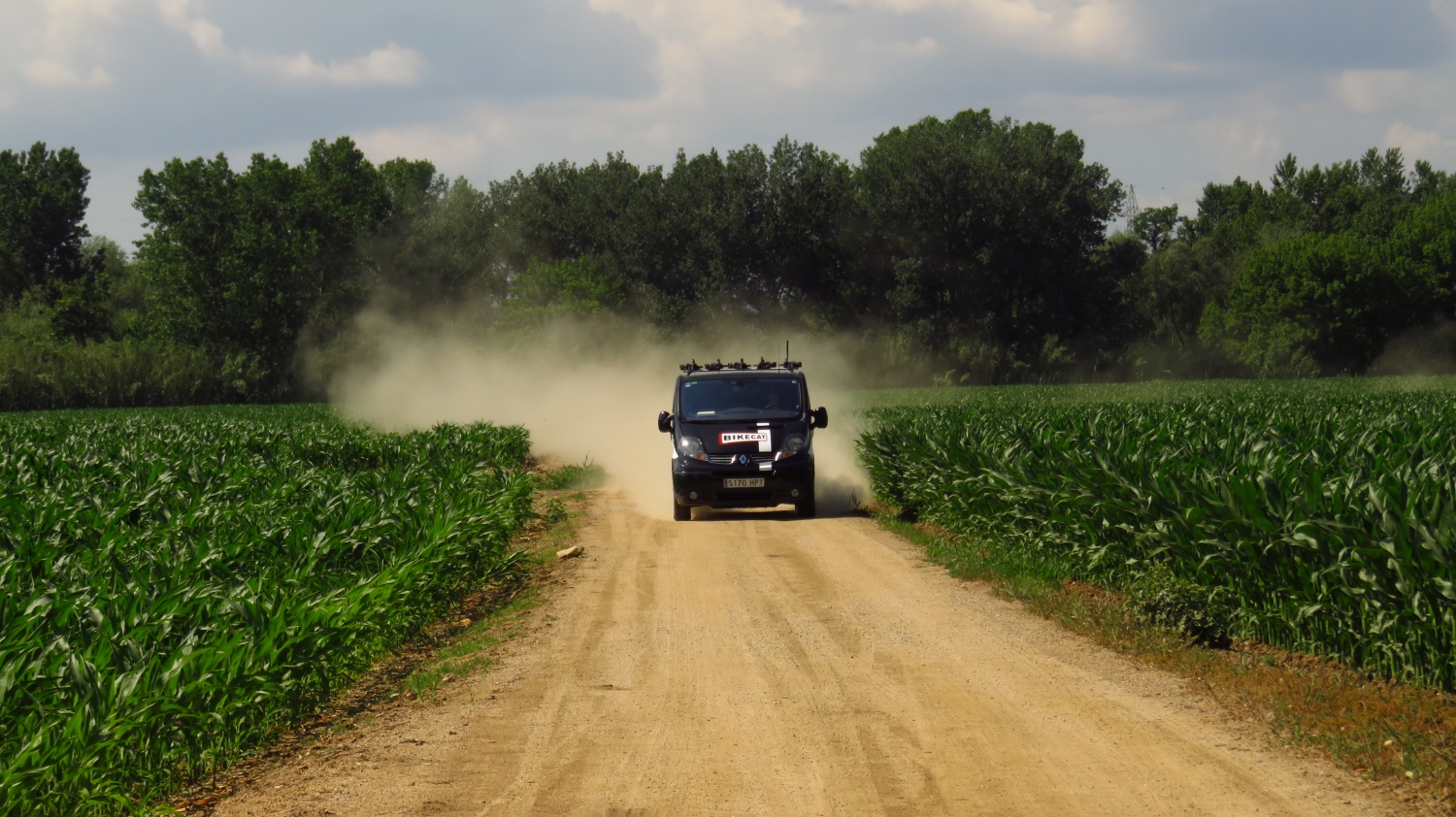 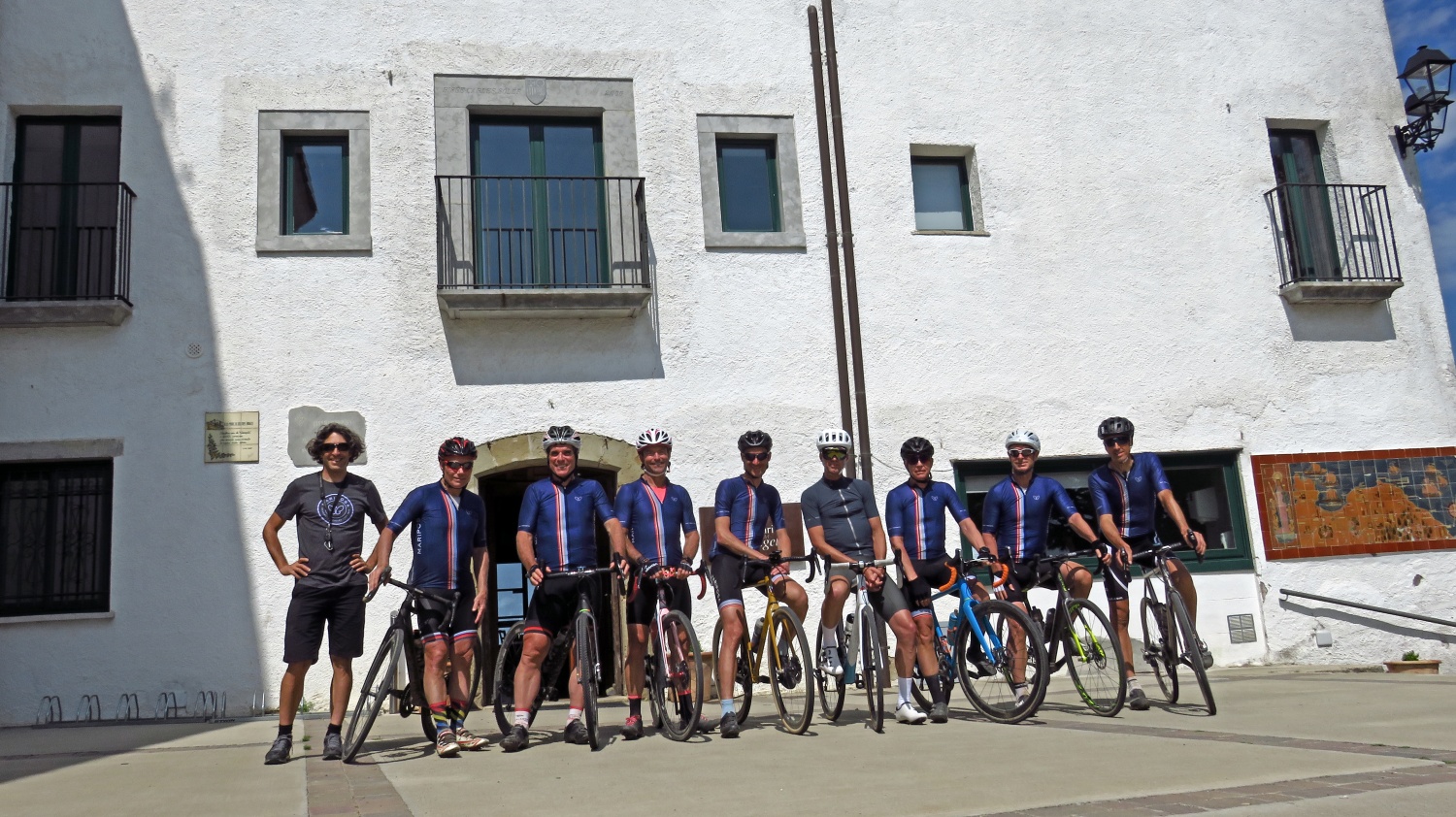 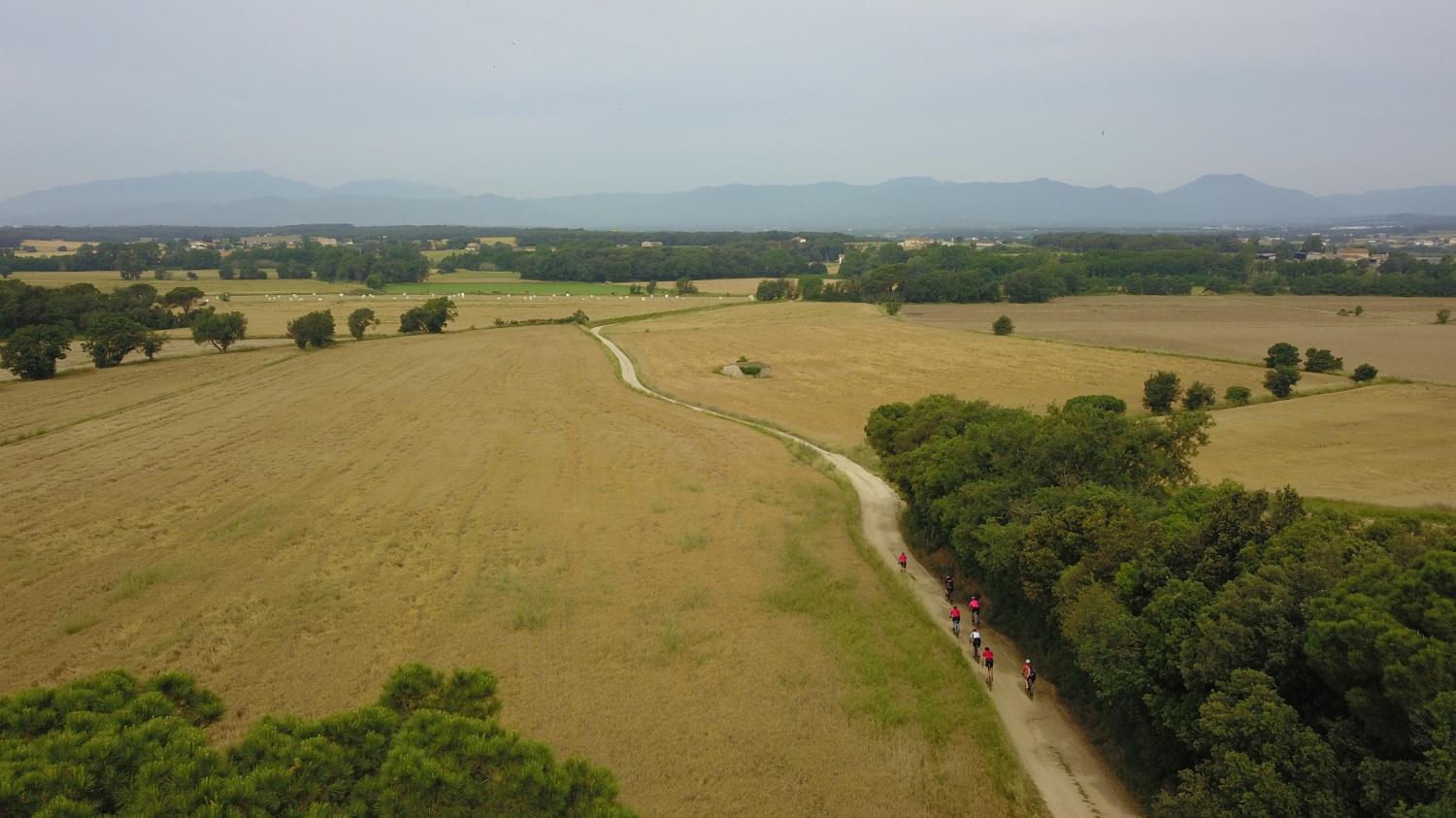 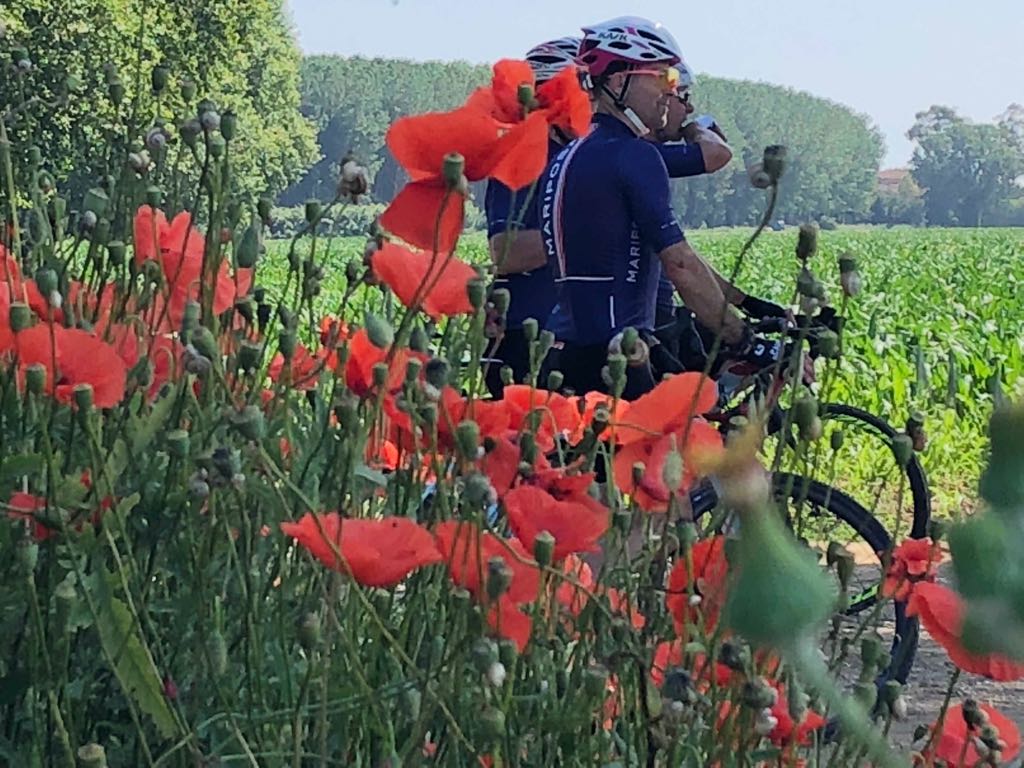 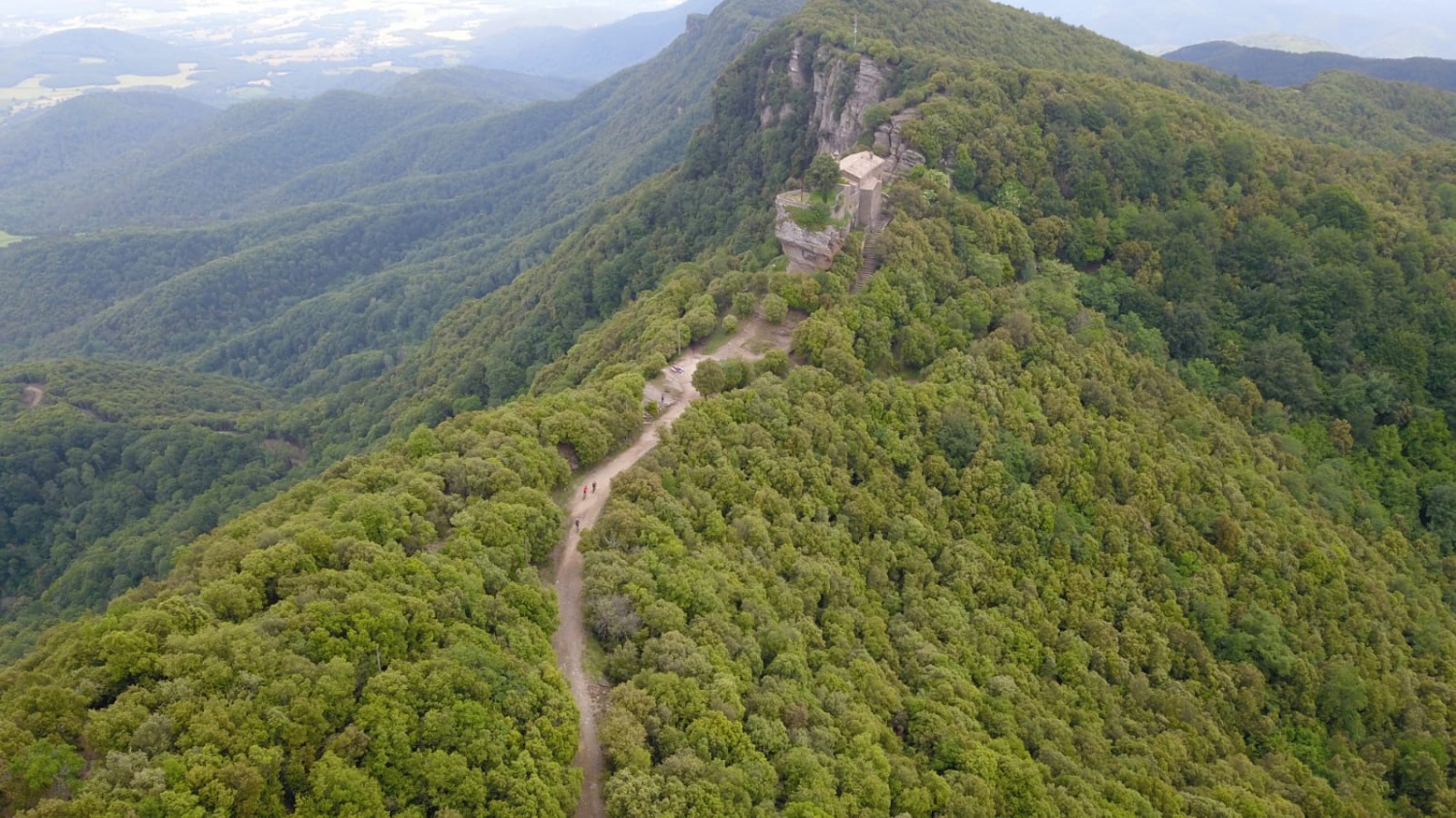 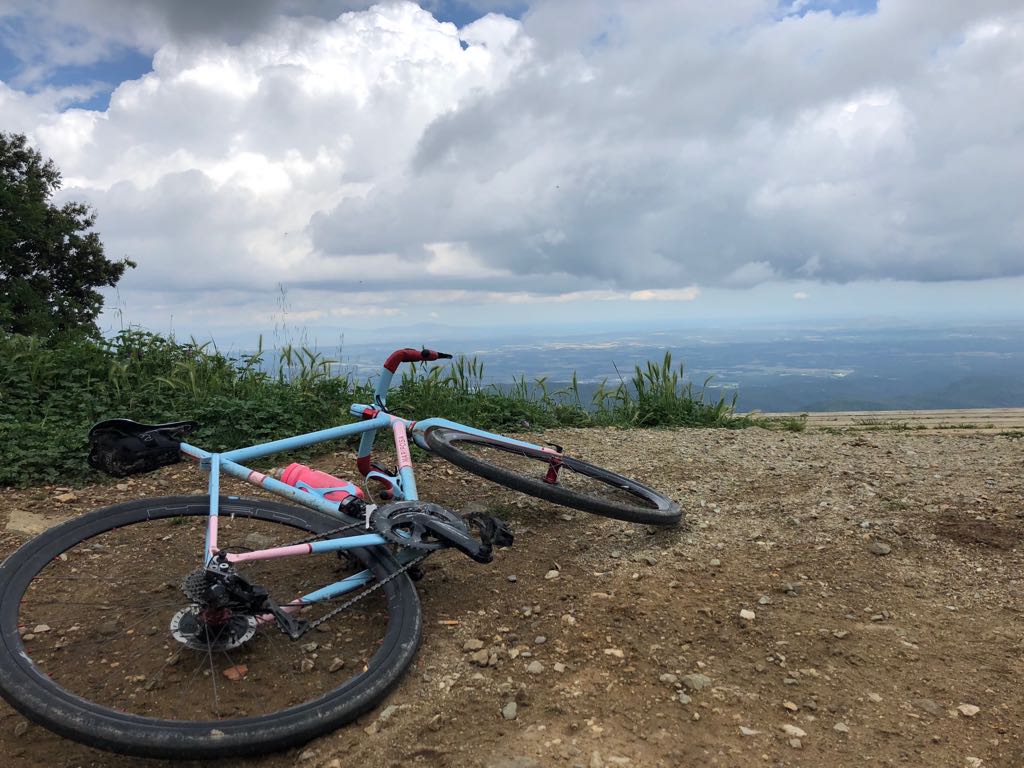 Mariposa Bicycles hosts cycling tours in the Pyrenees, Priorat, Catalan and Girona areas in Spain for private groups of 8+. To learn more about our custom cycling tours, contact us at [email protected] or +14164230456

One thought on “La Ruta Tierra”