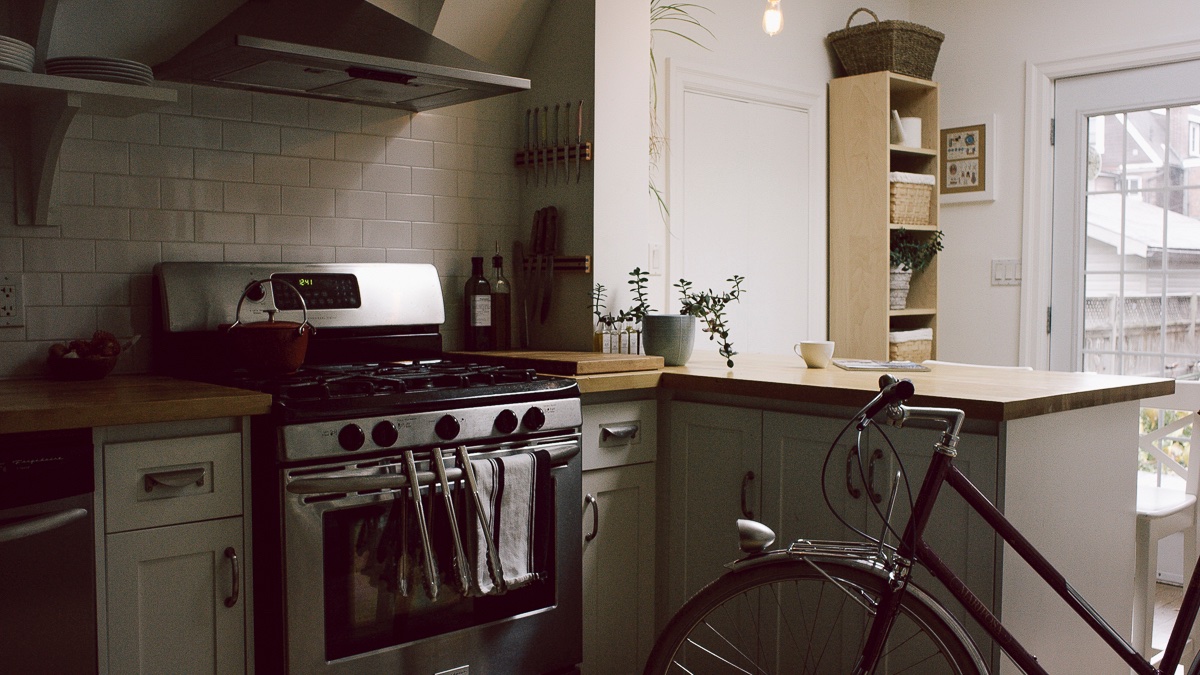 When I was a girl, growing up in Milwaukee in the 70’s, a step through bike with a lower top tube was considered a ‘women’s bike’. It was the type of bike my mother rode when we went up to the cabin in northern Wisconsin. From a different generation, she never wore pants or jeans but a skirt with heels–on her bike she could ride comfortably.

My mother worked full time as an attorney and with eight children, she had little time to ride her bike, so my sisters shared her bike to get around town. Once I was tall enough and my sisters were off in college, it became mine. I rode it to school each day and around the neighborhood, across the grass, up and down the bluffs and along the trails of the local parks that lined Lake Michigan. For a young girl, it was easy to hop on and off, as the top tube was low enough, as was the bottom bracket.

We always considered the old bike a ‘girl’s bike’ due to the frame geometry but when I first went over to France to race with the US National team, I saw mixte bikes in a different light. Overseas, men, women and kids rode on mixte frames to run to the hardware store, pick up the mail, or to buy a baguette. These weren’t just women’s bikes but utilitarian bikes for commuting and running errands. They were even used by some for touring; aside from the lower top tube being lower the geometry is the same as a traditional diamond framed touring bicycle. It was then I understood these could be more than city bikes, and weren’t just girl’s bikes.

In the Mariposa workshop we have several mixte bicycles that Michael and Mike have collected over the years. While living in French Alps, Michael would stop at garage sales on his training rides to hunt for old bikes. Many of these bikes are beautifully made, with unique derailleurs, hammered mudguards, hand painted box lining, generator lights, carriers and all sorts of other nice details. What makes them lovely is the patina that has developed over the years; looking at the worn paint on the top tube you can imagine the owner climbing off the bike to pick up his or her daily newspaper or loaf of bread, their pants and shoe rubbing the paint as they lifted their leg. The bikes have character as they’ve been well used, and perhaps, loved. Although they are utilitarian bikes, it is evident that much thought and care has been put into the design.

When I was living in Boulder, Colorado and had just retired from racing, my father in law, Mike Sr., put together an old French Jeunet mixte that he had acquired at some point over the years. With a fresh coat of blue paint, and polished old parts, I rode it daily for several years, through the deep snow in the winter and along the dirt trails in the summer. I only stopped riding it when he built me a Mariposa mixte. Like the Jeunet, the Mariposa he built me has typical road geometry with a lower step over height than a standard diamond frame. With 650 A wheels and 36mm tires, the bike is quick and comfortable, and handles well on descents or climbs, loaded with bags or unloaded. Over a decade later the Mariposa is still the bike I ride daily to and from the shop. It is the ideal bike, with a low bottom bracket so I can easily put my foot down at stop lights, carriers on the front and back for my bags and groceries, generator lights, a chain guard to keep my pants or skirt clean, and mudguards. Like all the mixtes I’ve ridden over the years, I ride on the dirt trails in the park on the way to work, or I get dressed up in a skirt and heels and comfortably ride downtown for dinner.

The bike you use most should be your nicest bike. Mariposa bicycles can build you the ideal city bike to run your errands or get to work. More information on our city bicycles is available here. E-mail us for more details: [email protected] 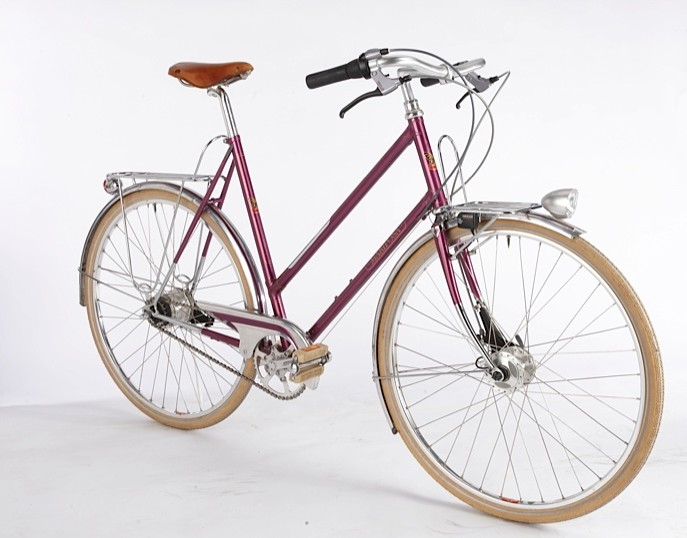