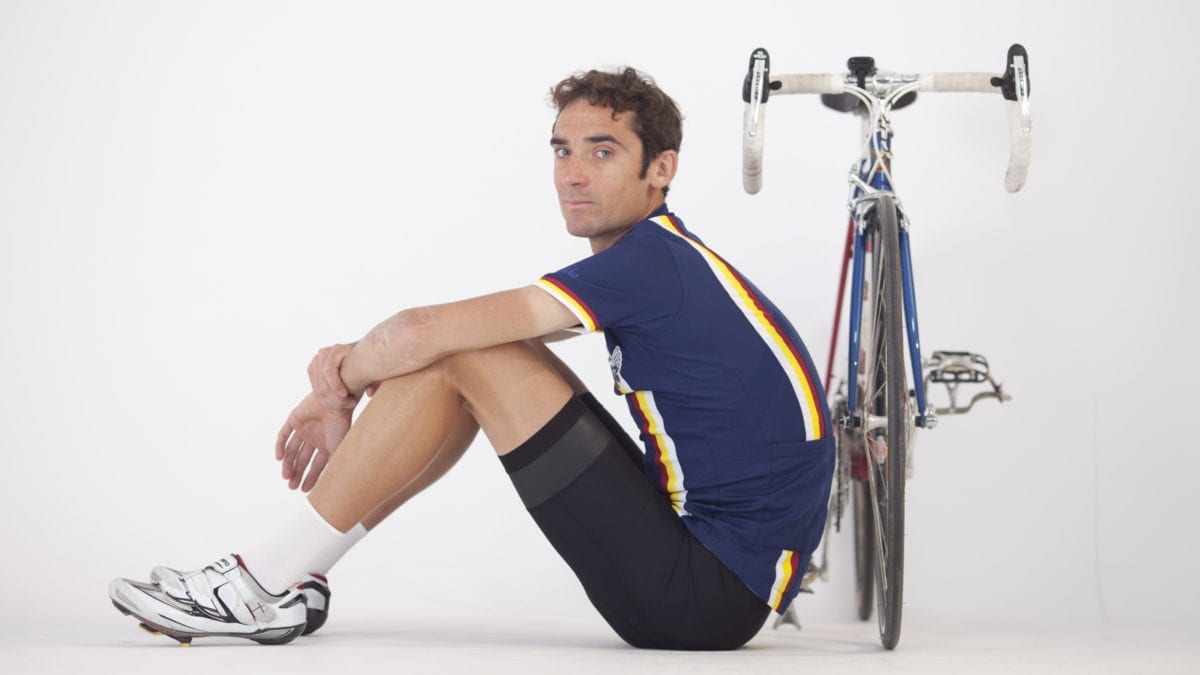 In June, Michael Barry discussed the UCI’s plan for a compressed 2020 road season. Recently, Canadian Cycling Magazine editor Matthew Pioro wanted to look back at some of Barry’s predictions from late spring. There is something unfair about looking back at predictions. In the best of times, guesses about the future are usually wrong. During this pandemic, it’s extremely hard to find any certainty. But, Pioro thought the review would be useful. You don’t know the significance of moves in a race until the race is over. So we wouldn’t fully understand the season until the end. We’re close to the end now, so let’s see what we’ve learned.

Michael Barry did get a pretty significant prediction totally wrong. And you’re probably glad he did.  Listen to the podcast at Canadian Cycling Magazine>>