THE RISE OF GRAVEL AND ITS GEAR 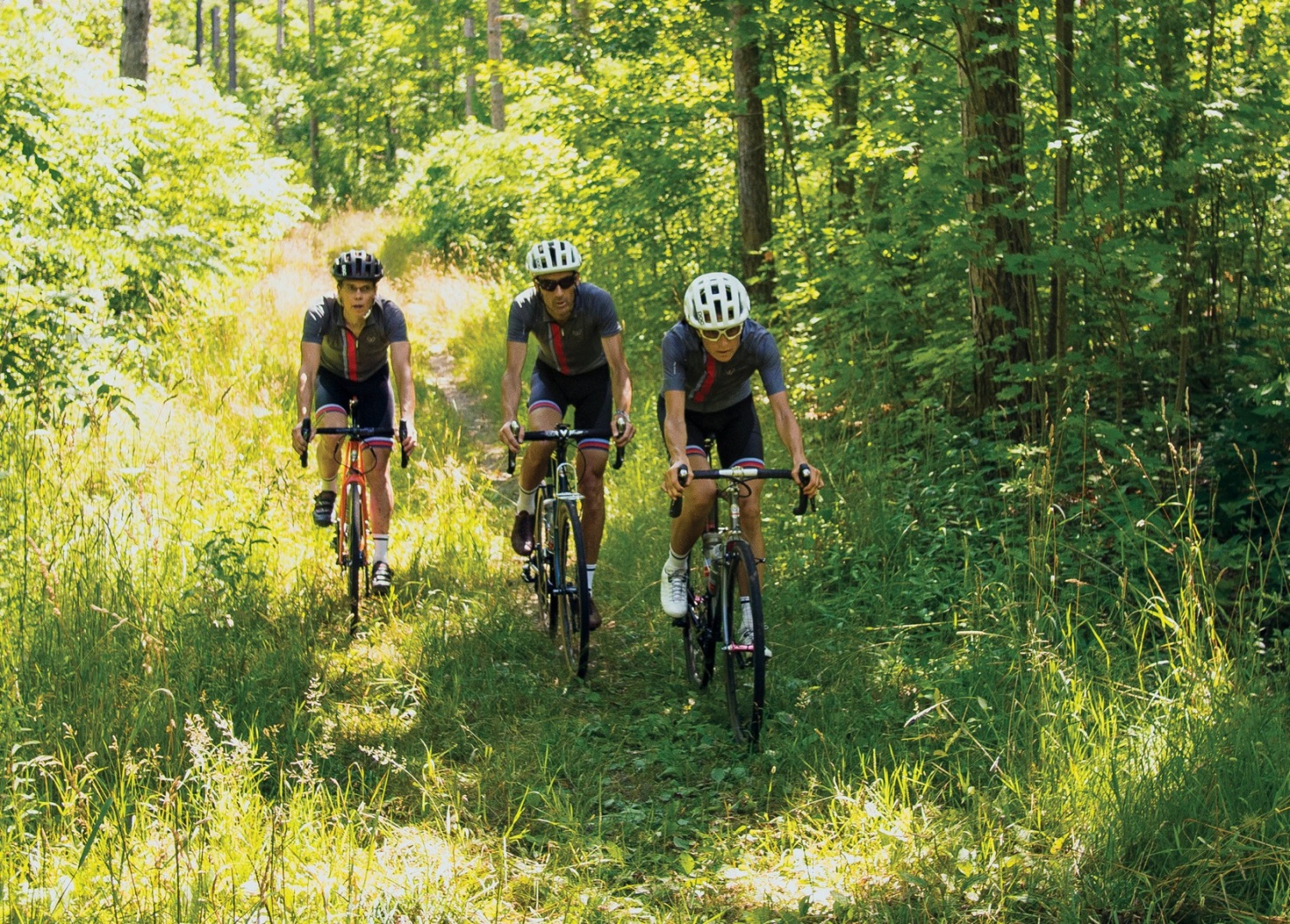 With a lifetime of riding bikes, and a father who brought muddy riding to Canada, a bike maker looks at how equipment has changed where and how we ride.

Riding through the city, I hug the curb as vehicles fly by close to my elbow.  At the traffic light, I look down through car windows to see that many drivers are typing on their smartphones, fiddling with their GPSs or radios. Many cities are chaotic messes due to distracted drivers, bad infrastructure and impatience.  Realizing there is a park ahead, I cut right and dip down into a ravine to find a route where I can ride comfortably and safely.  The shift is dramatic:  chirping birds and the cool air off a flowing river replace the noise of car motors and the heat they emit.  A breeze blows through the valley and trees.  A rabbit hops into the bush, and turtles sun on logs.  The tension in my body and mind release.  The bike I ride, an all-road bike with tires larger than a standard road bike, allows me to ride on almost any terrain, so I’ll jump logs, snake along single track, cruise along pea-gravel paths, speed across tarmac and find a route that may meander, but will eventually get me to my destination.  At the end, I’ll feel elated instead of frustrated.

Cyclists have always sought out novel experiences whether along the Silk Road, or over a mountain pass or down a back alley.  The evolution of bicycle technology toward versatile gravel or mixed-surface bicycles has made exploration easier and cycling more enjoyable, whether that’s through remote areas or simply in a large, busy Canadian city.

Read more in the most recent issue of Canadian Cycling Magazine, available in print or digitally. >> 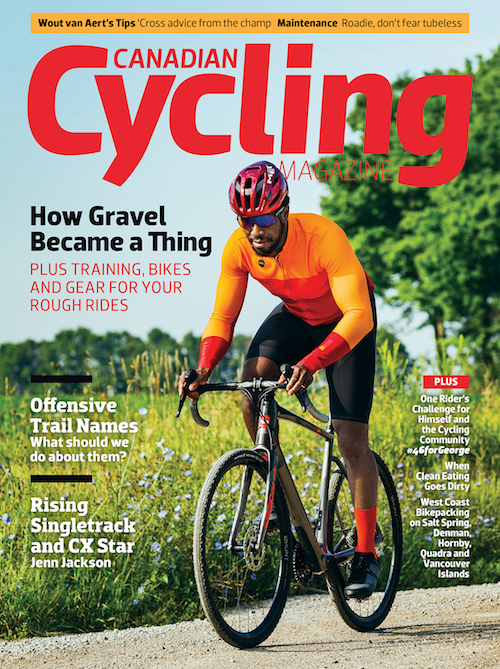