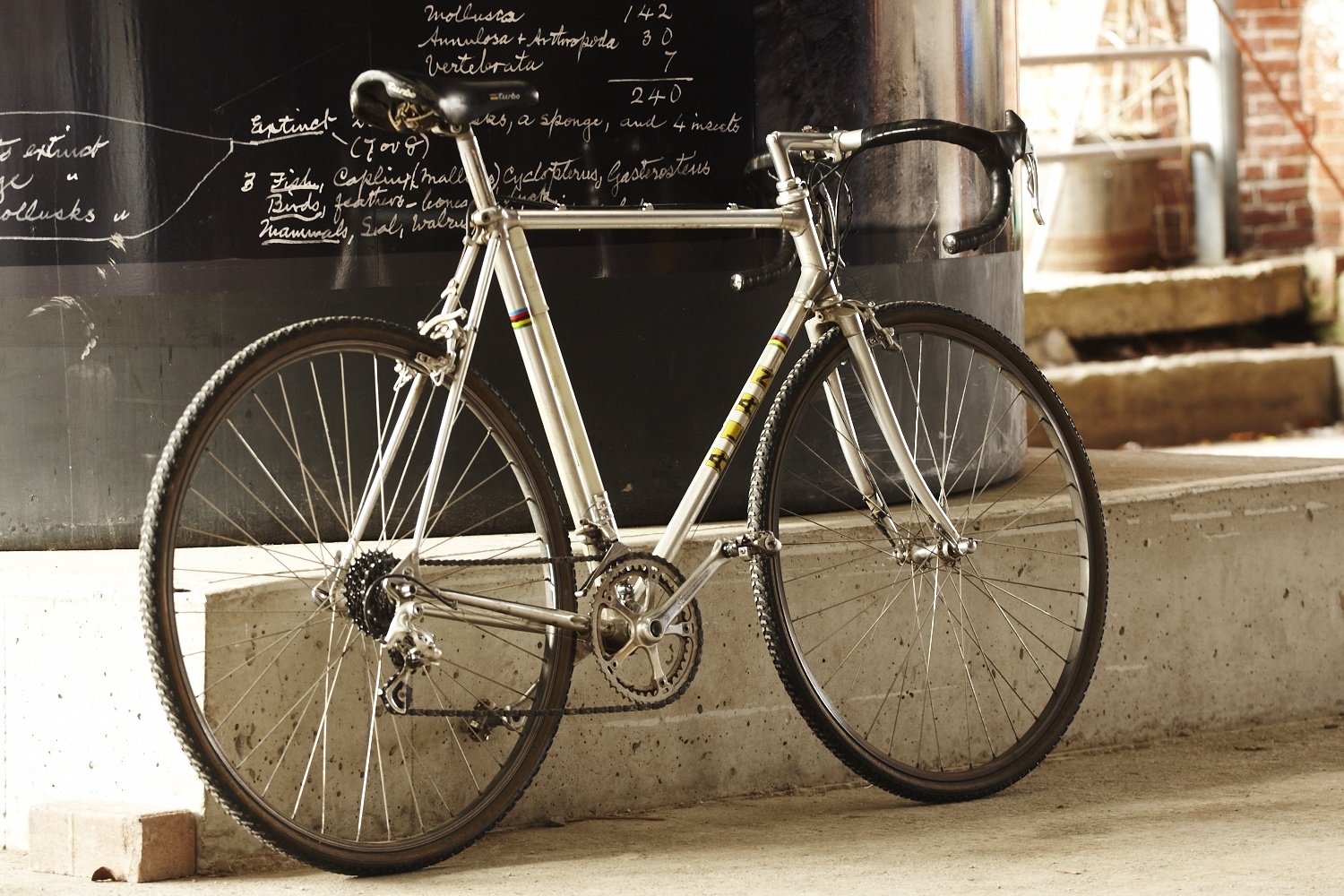 ALAN Bicycles was founded in Italy in 1972 by Falconi Lodovico, an engineer who had worked for bicycle manufacturer Torpado. The name ALAN comes from the first two letters of the Lodovico’s children, Alberto and Annamaria.  It was the first company to introduce a 100% aluminum bicycle frame made from aerospace grade aluminum.  In 1976, ALAN was again first in developing and manufacturing a production carbon frame.  He made the carbon frames by bonding Torayca carbon fibre composite tubing to cast aluminium lugs, a process still widely used today by many manufacturers. 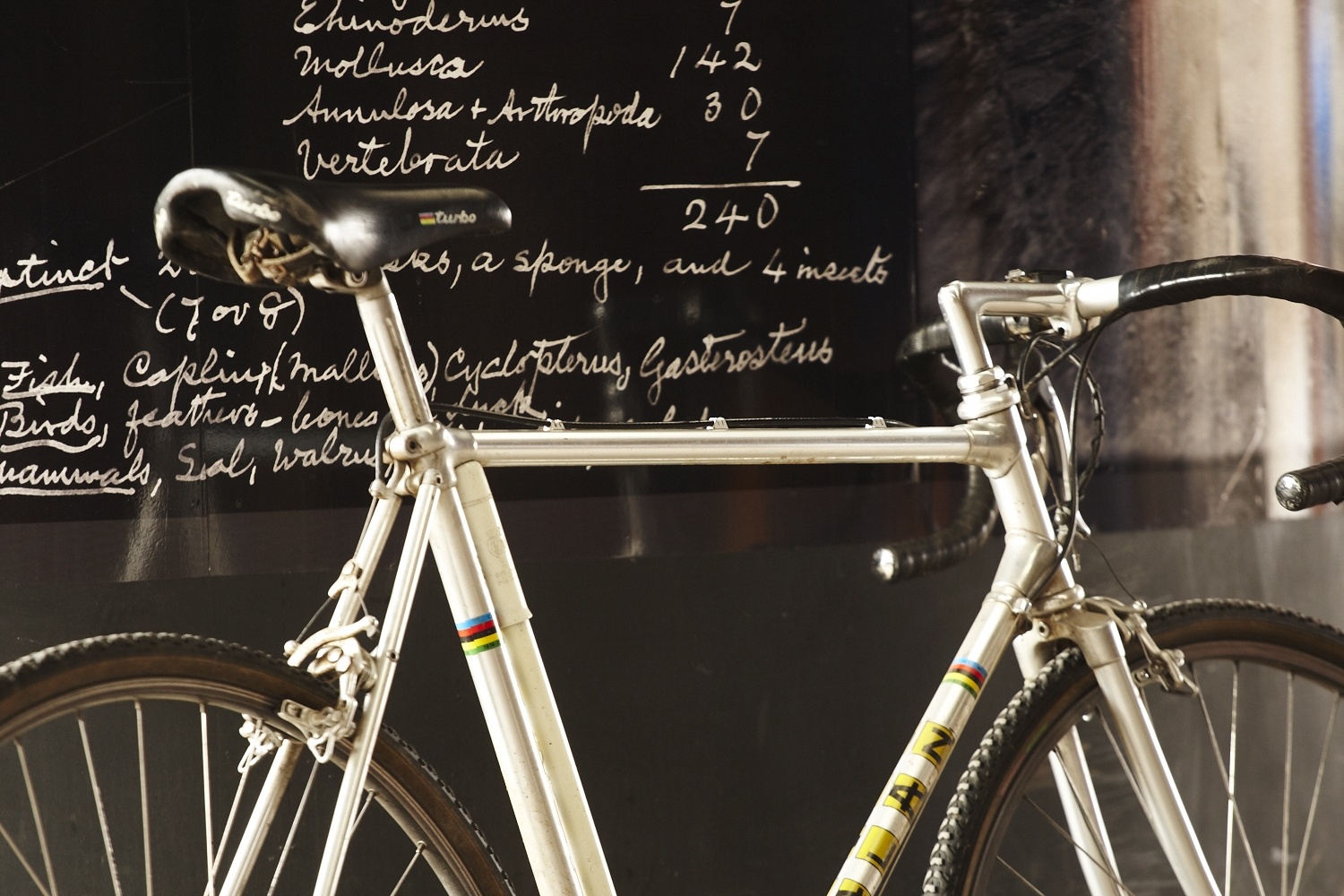 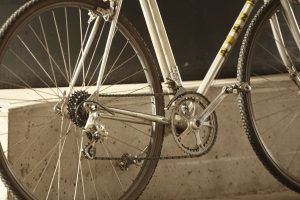 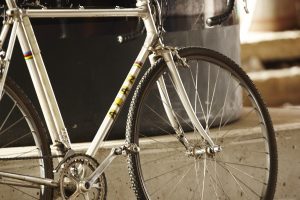 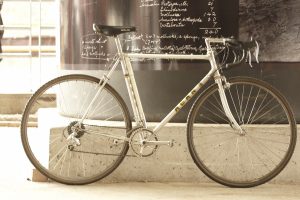 Components: Some are original, others were updated in the late 1990s 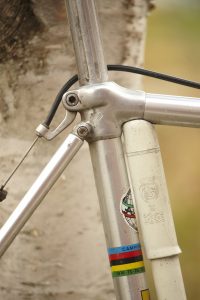 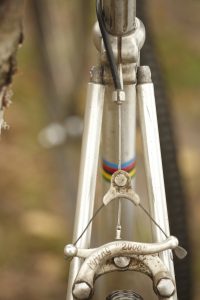 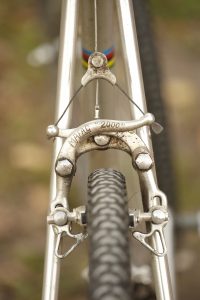 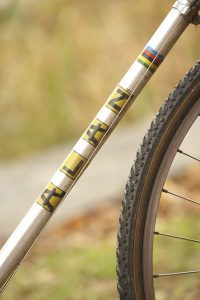