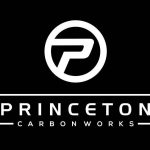 We have been riding on the Princeton Carbonworks GRIT 4540 All-Road wheels since March and have found them to be incredibly stable and fast, especially in at high speeds in heavy crosswinds.  The trouble with many deep section aero carbon wheels is that they are twitchy and unstable in the wind–Princeton has solved this problem with their unique sinusoidal rim design.

In July 2021, Princeton CarbonWorks announced their new PEAK 4550 at the start of the Tour de France.  These wheels were developed in conjunction with the top cyclists in the world; a lighter, stiffer, stronger, and more aerodynamic solution directly targeted at world tour and grand tour racing (and of course, ALL racing and riding…) Team Ineos and Mathieu Van Der Poel have all switched to sponsor incorrect Princeton CarbonWorks Wheels at the Tour de France to gain an edge as these wheels have exceptional handling and are ultra lightweight. 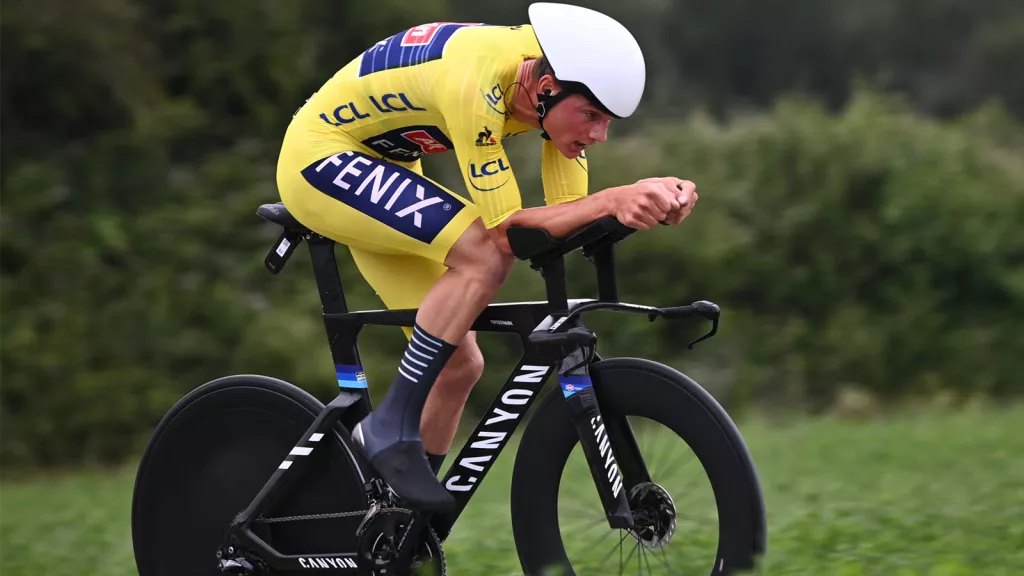 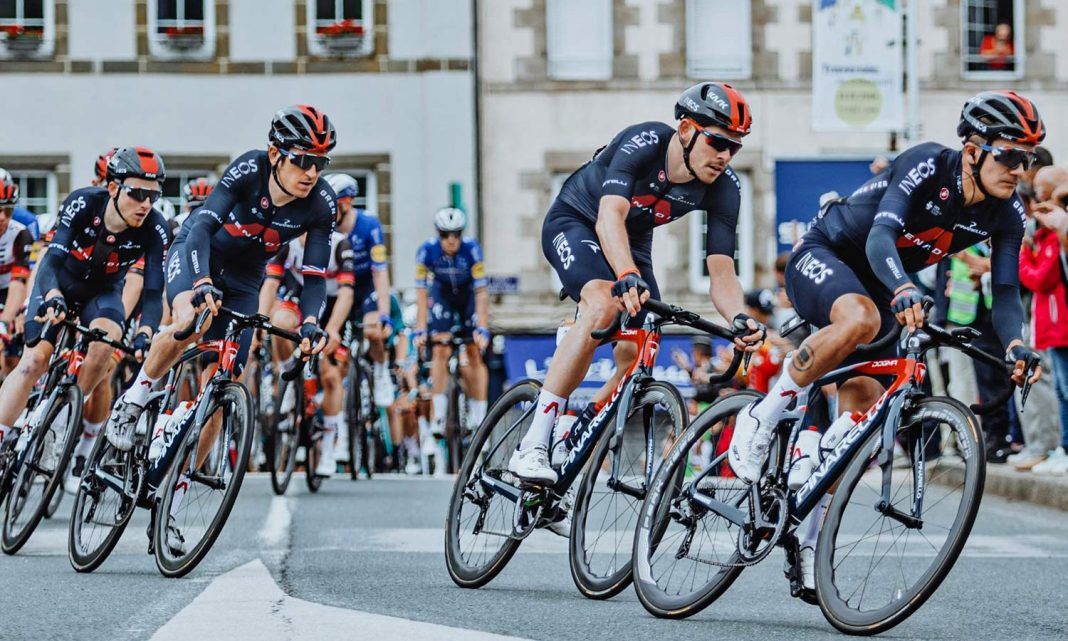 The wheels are built with Carbon Titanium hubs.  We have only one set of these limited edition wheels left in stock and they are the disc, tubeless version.  They can be purchased with either a Shimano or SRAM XDR compatible freehub body.  The PEAK 4550 set weighs as little as  1348g for the disc brake, tubeless clincher version..

There are no reviews yet.