Luke, Nestor & A long day in the saddle | Mariposa Bicycles Skip to content 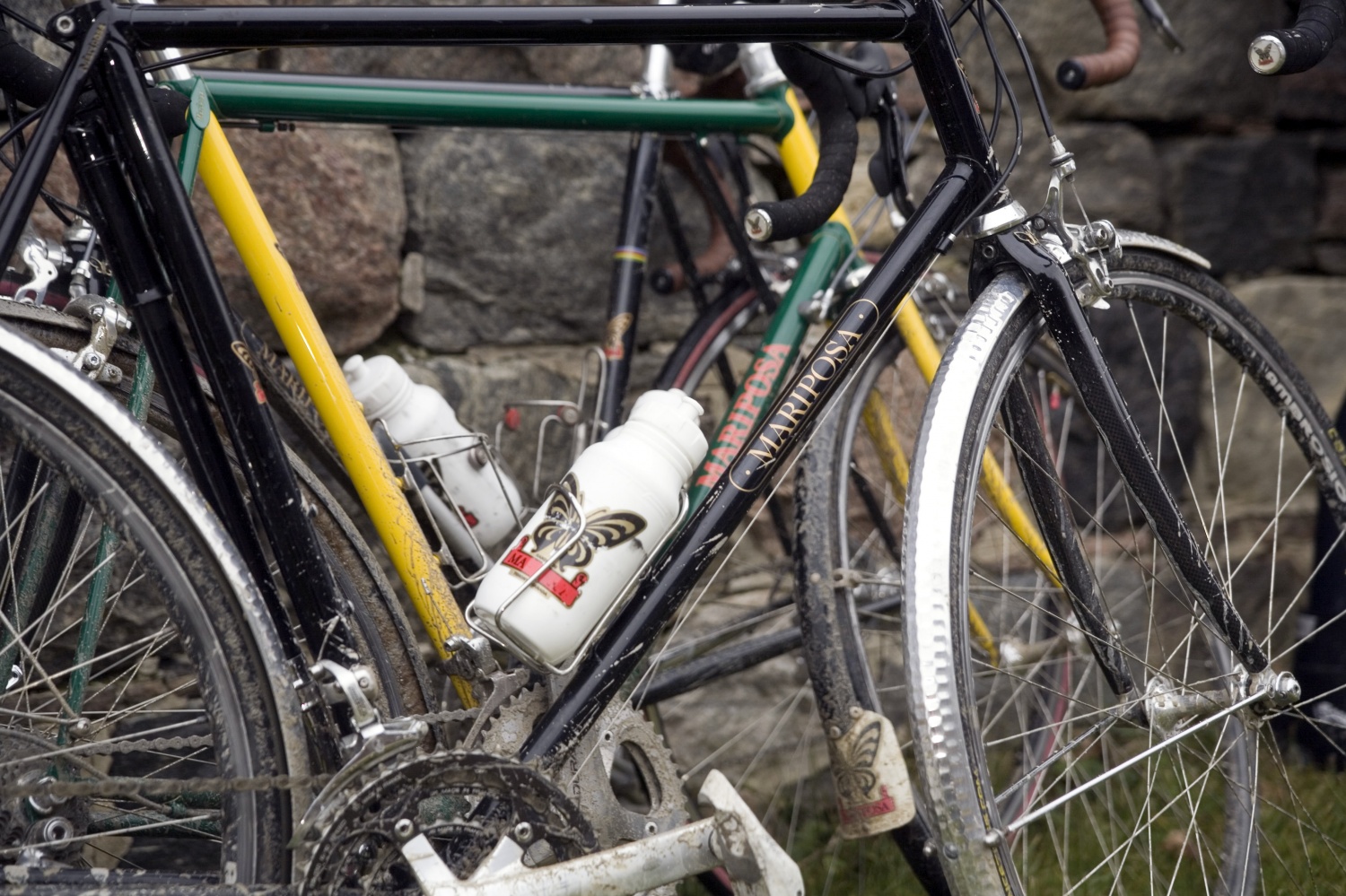 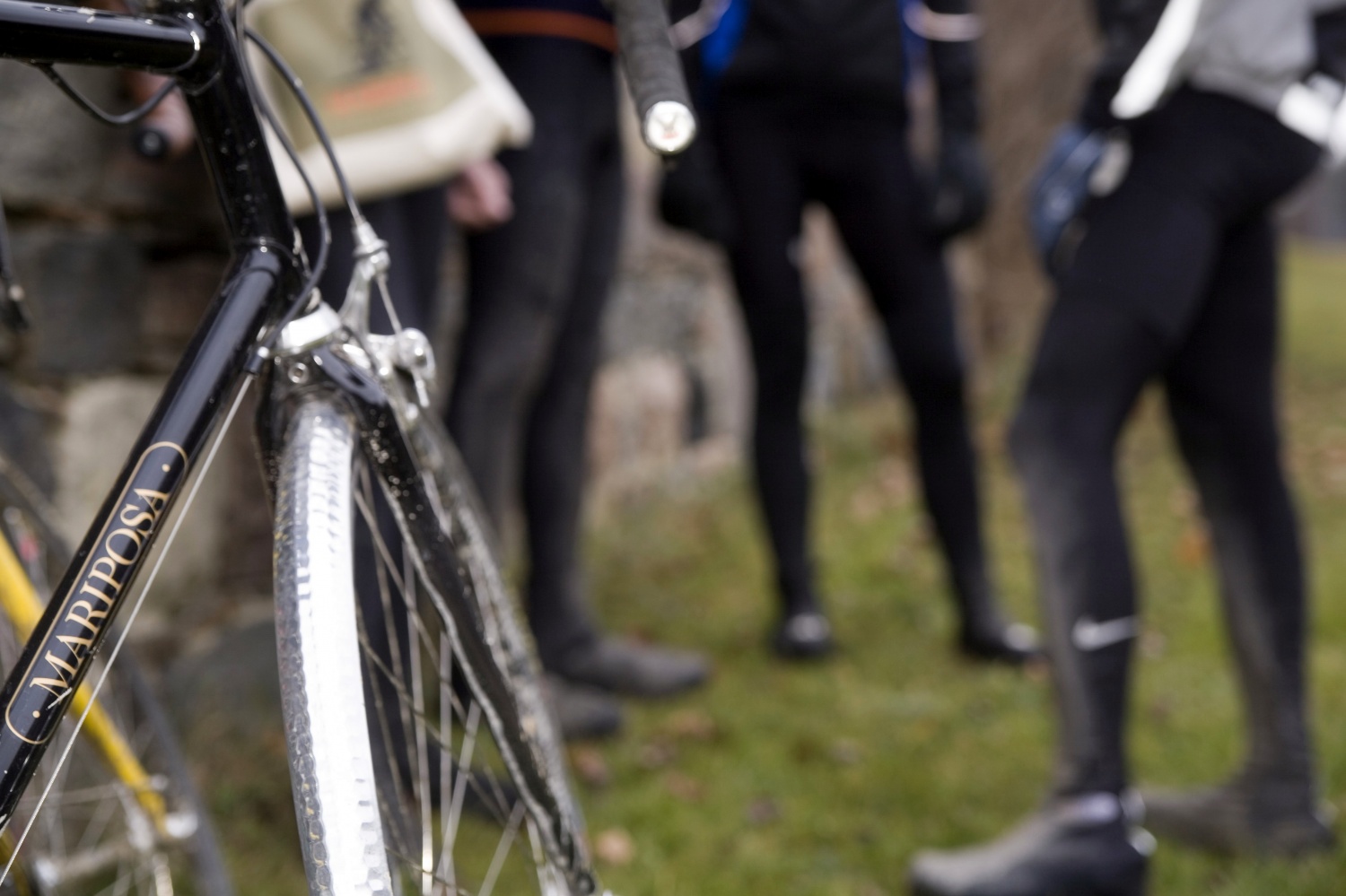 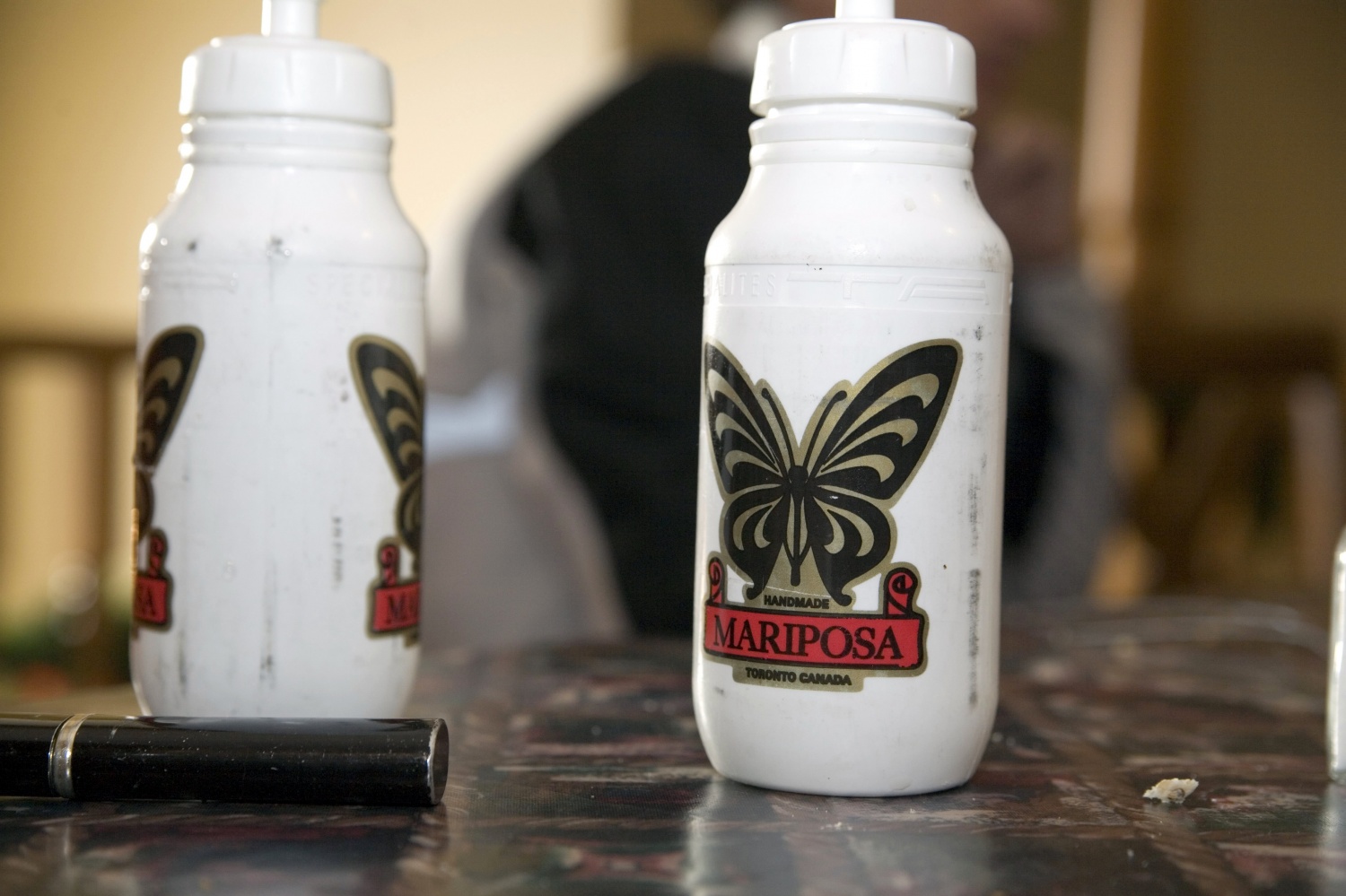 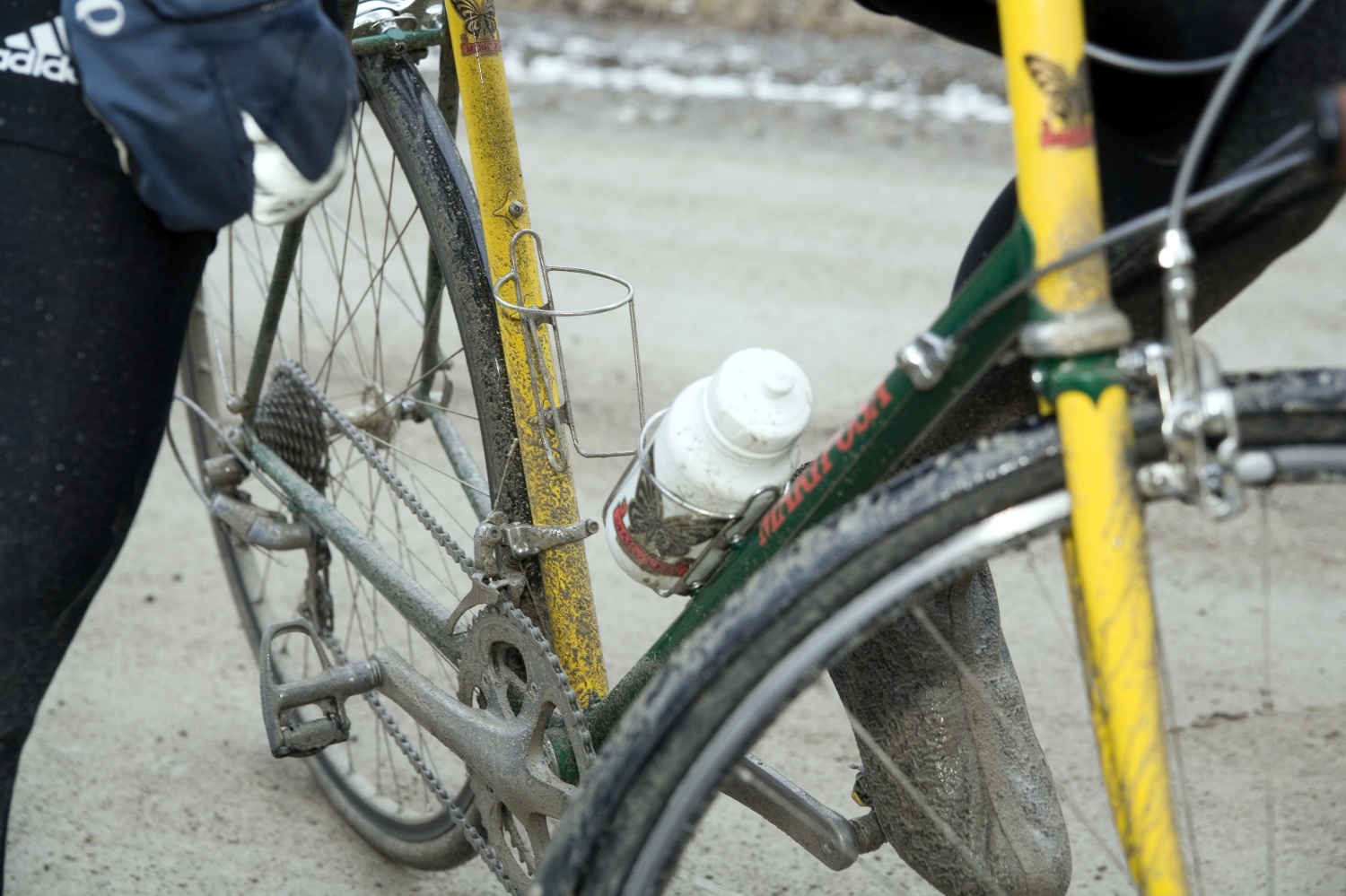