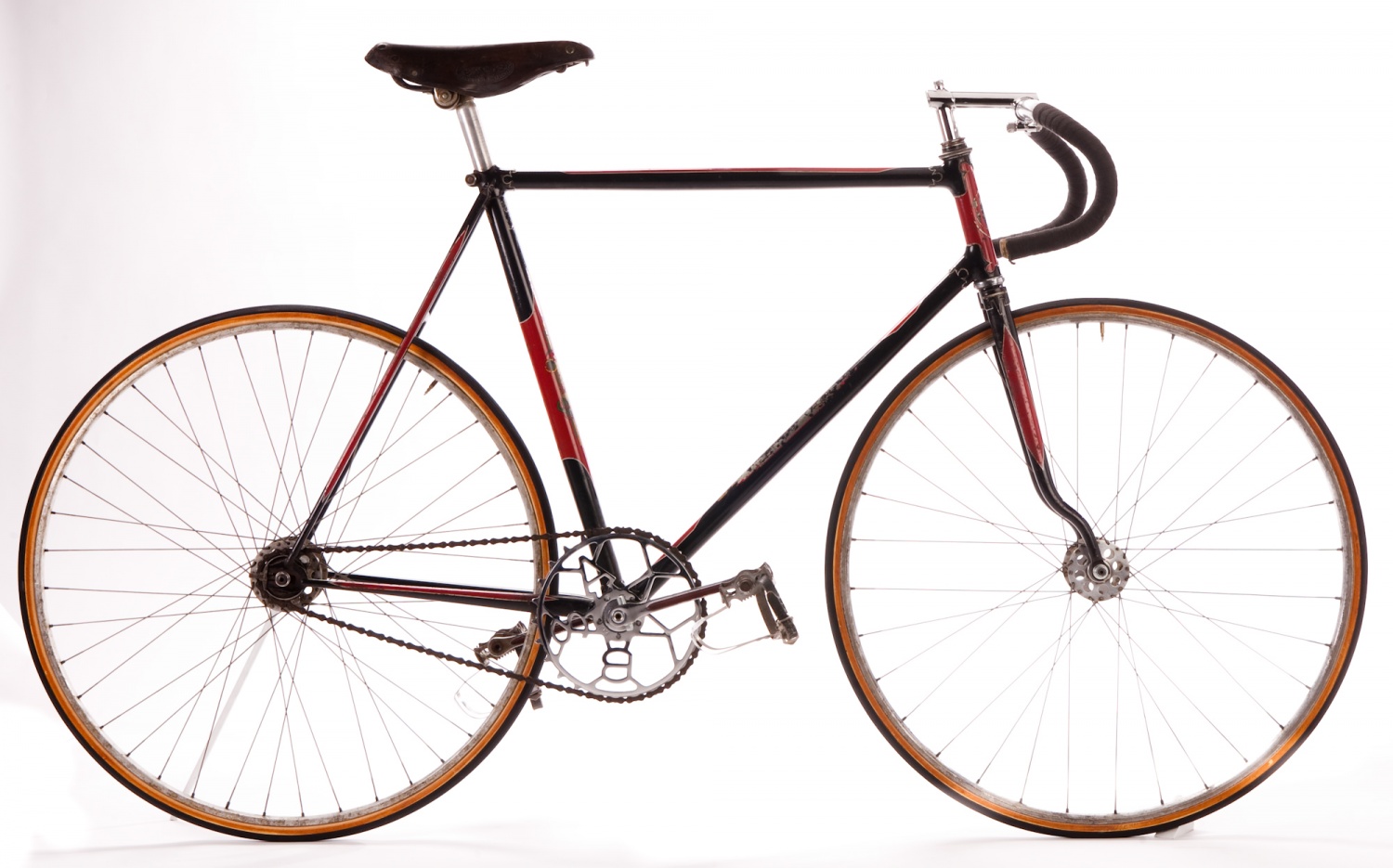 Bates is one of the most highly regarded of the English lightweight frame builders. The company became famous for its racing successes of the 1930s, 1940s and 1950s but it is probably best known for the unique ‘Cantiflex’ frame tubing and odd-shaped ‘Diadrant’ front forks used for many of their racing and club machines. These ingenious features were not mere gimmicks but were genuine improvements. The result was a responsive frame of unusually high rigidity while the front fork design was claimed to possess the ability to effectively absorb road shocks despite the short wheelbase and steep head angle. What is more remarkable is that these designs were developed and patented way back in the 1930s when lightweight cycles were in their infancy. Today, Bates cycles are highly sought after by enthusiasts and serious collectors. 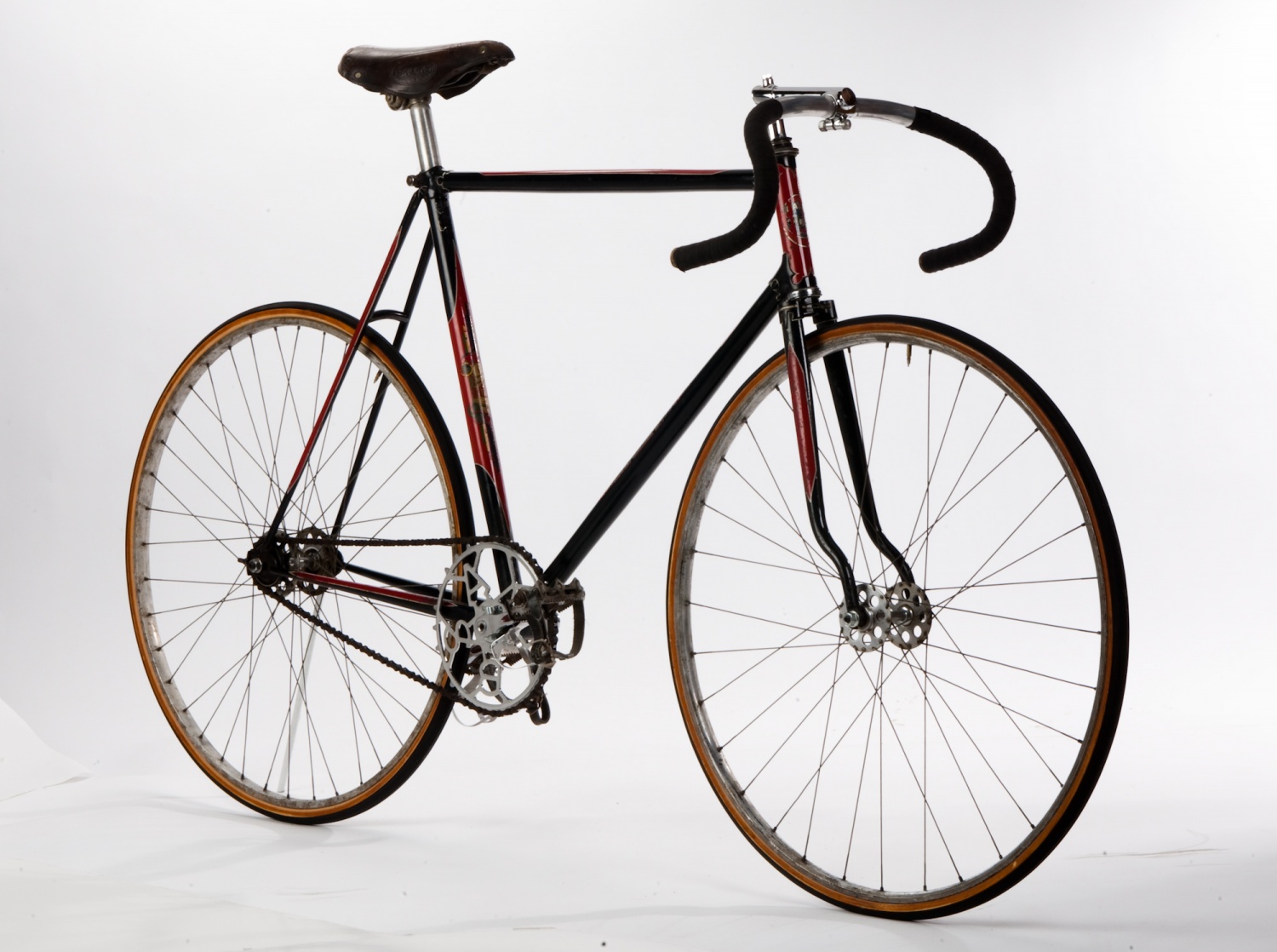 Before delving into the history of Bates it should be made clear that there were two London lightweight makers with the name Bates. Horace Bates and EG (Eddie) Bates were brothers and they initially produced frames and cycles as a partnership under the name Bates Brothers. They went their separate ways after the war with the original company continuing under Horace Bates (as Bates of London and later Bates of Westcliff), while Eddie Bates traded as EG Bates Cycles. This bicycle is a Horace Bates.

Horace Bates Bicycles are famous for their Reynolds made, proprietary “Cantiflex” tubing, which are larger diameter in the centre than at the ends, and the “Diadrant” double raked  forks, with a reverse curve. 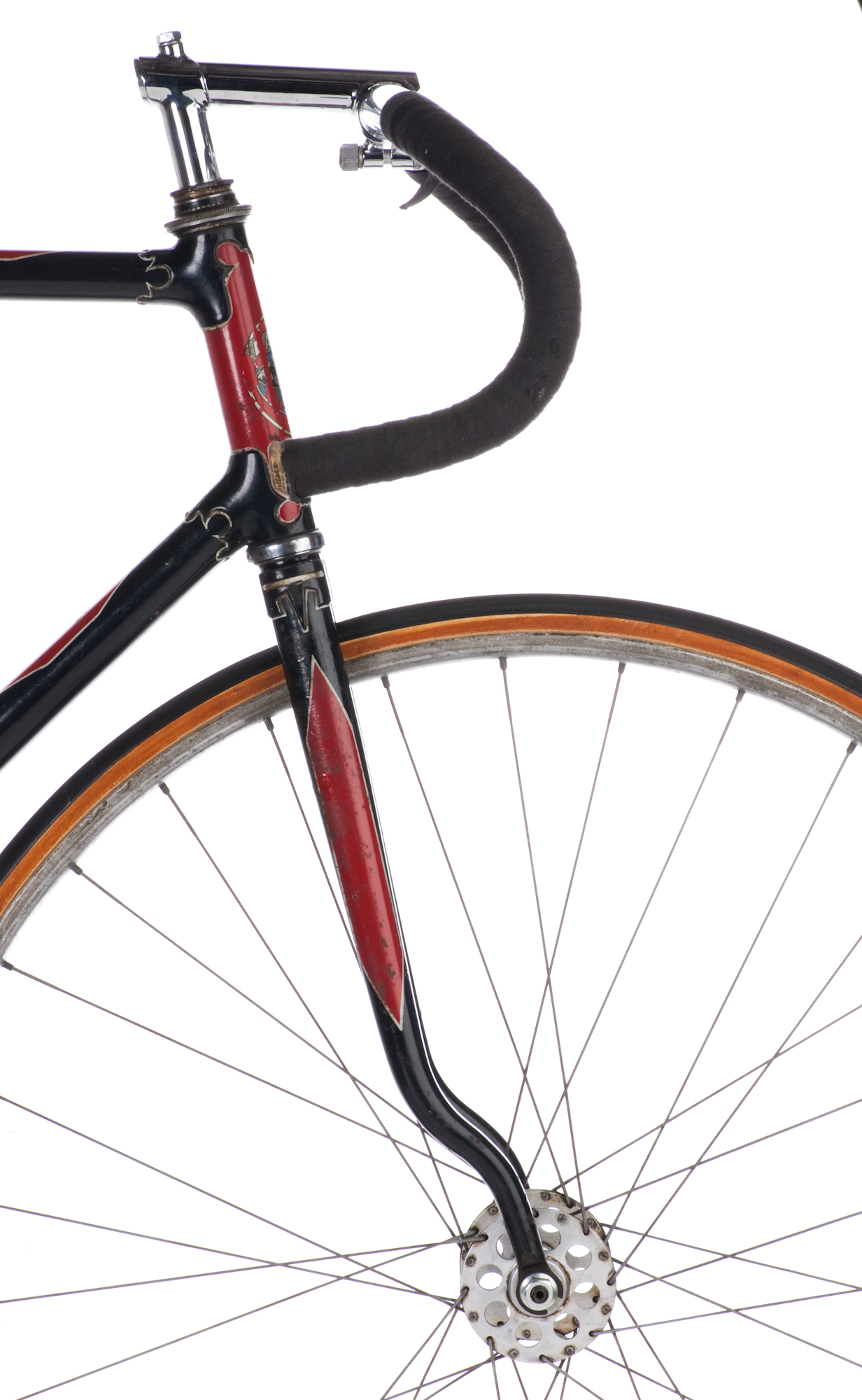 Bates began building the Volante track bicycles in 1939. A Bates of London advertisement in a ‘Cycling’ magazine from 1950 describes their Volante track machine as ‘the leading track machine of the century – precision built and finished to your own specification’. Their cycles were advertised as ‘the perfect combination of lightness and rigidity’.

Read more about Bates Bicycles, the history and the different models at Classic Lightweights. 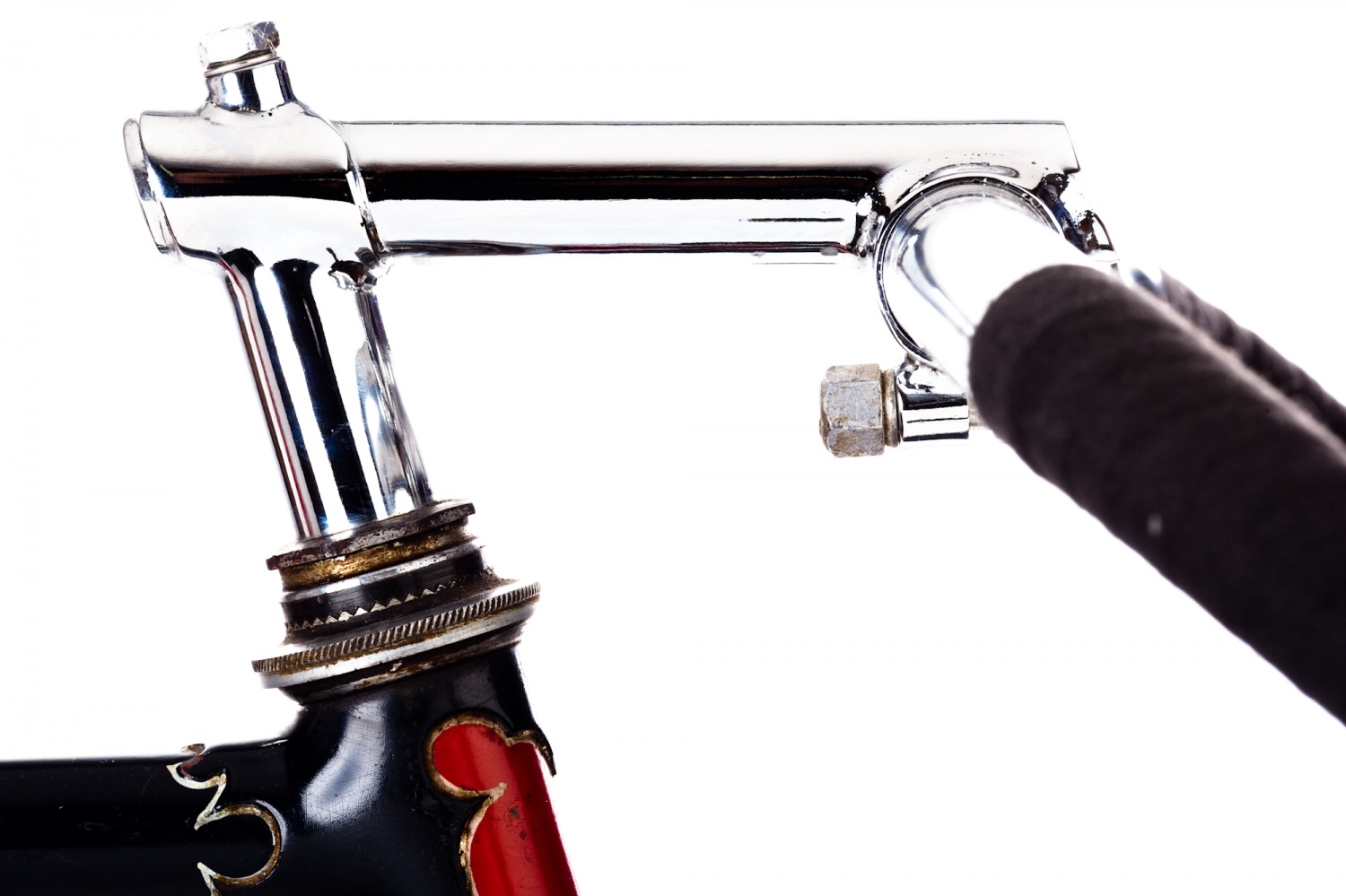 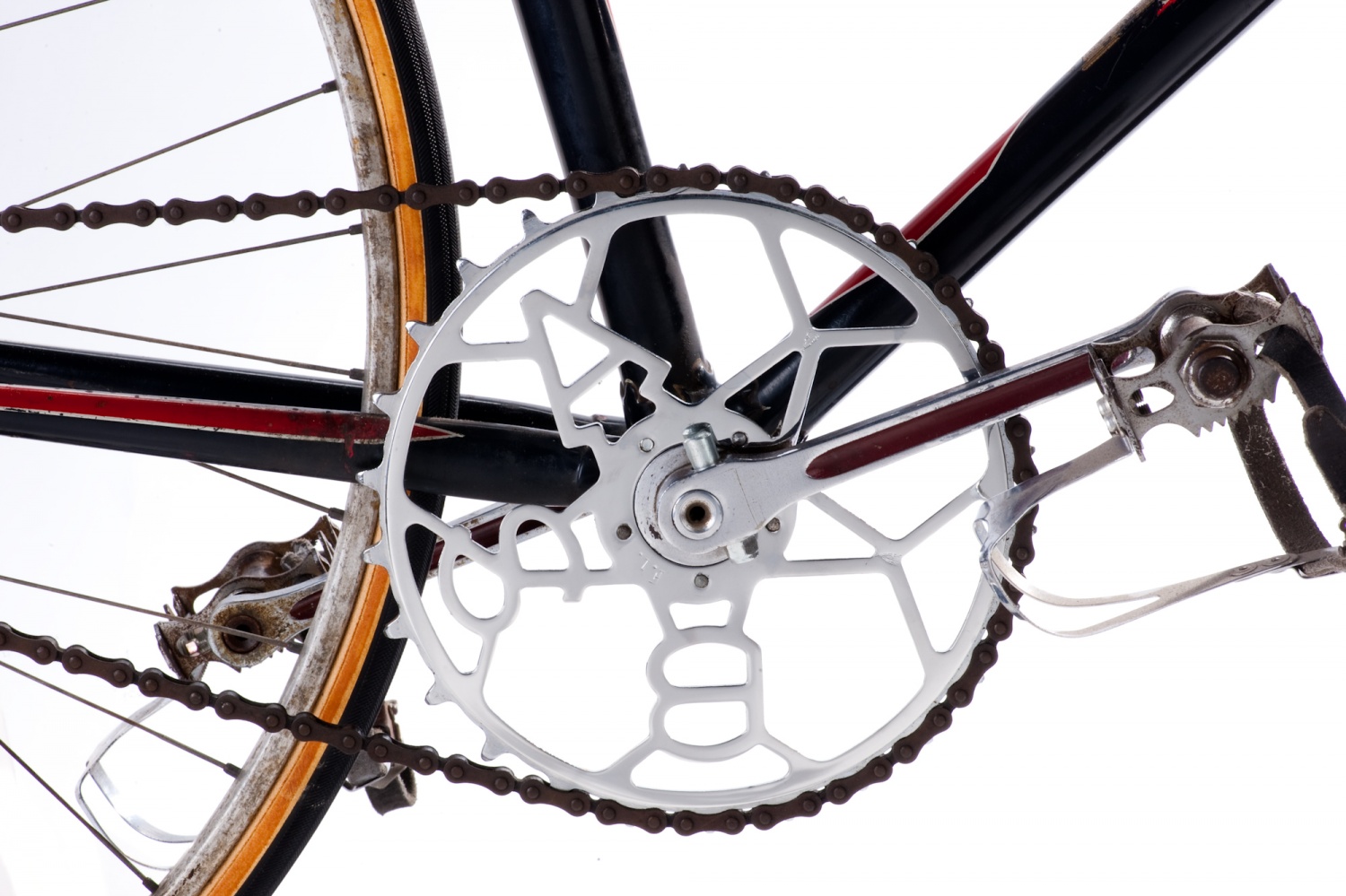 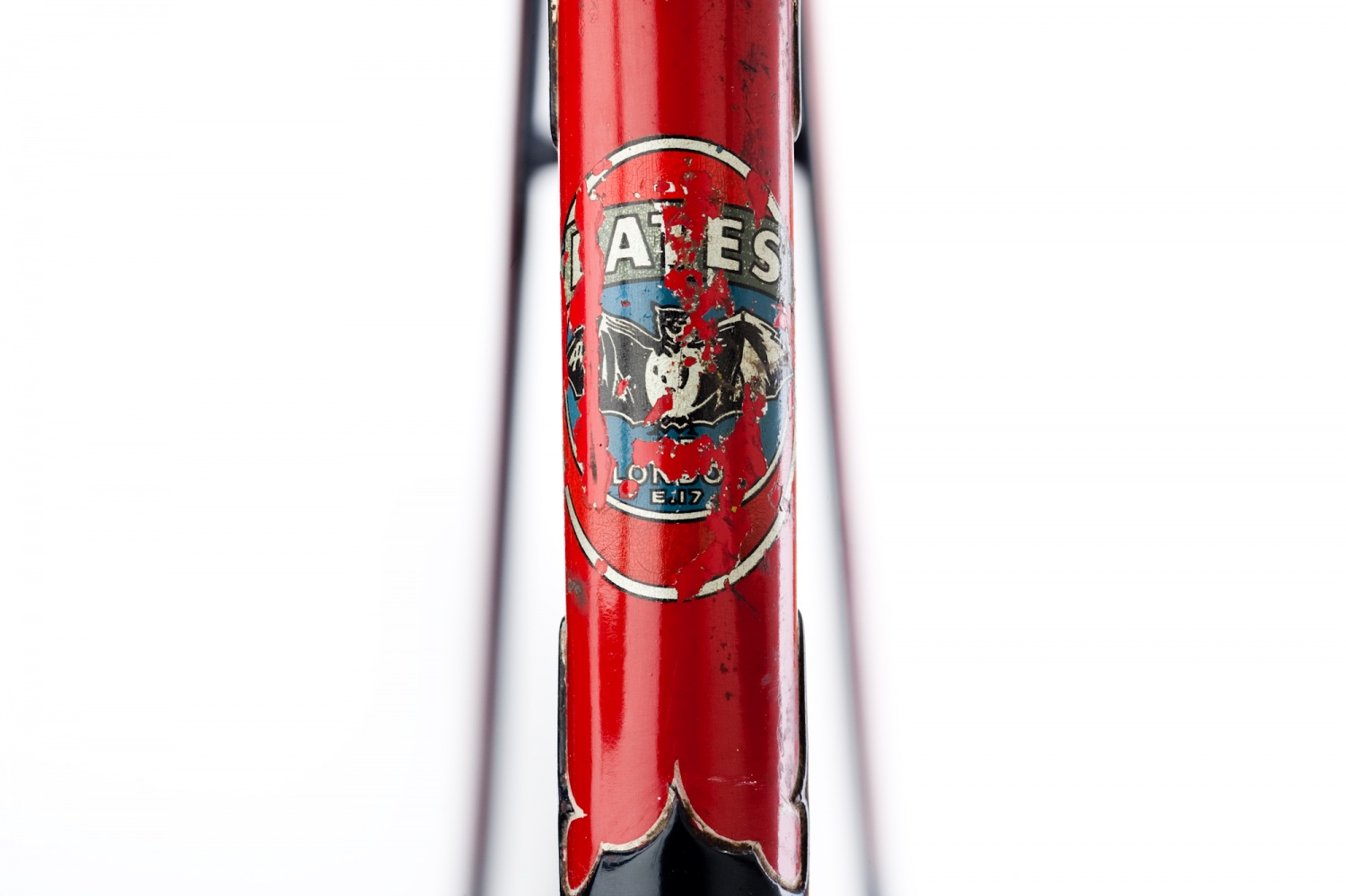