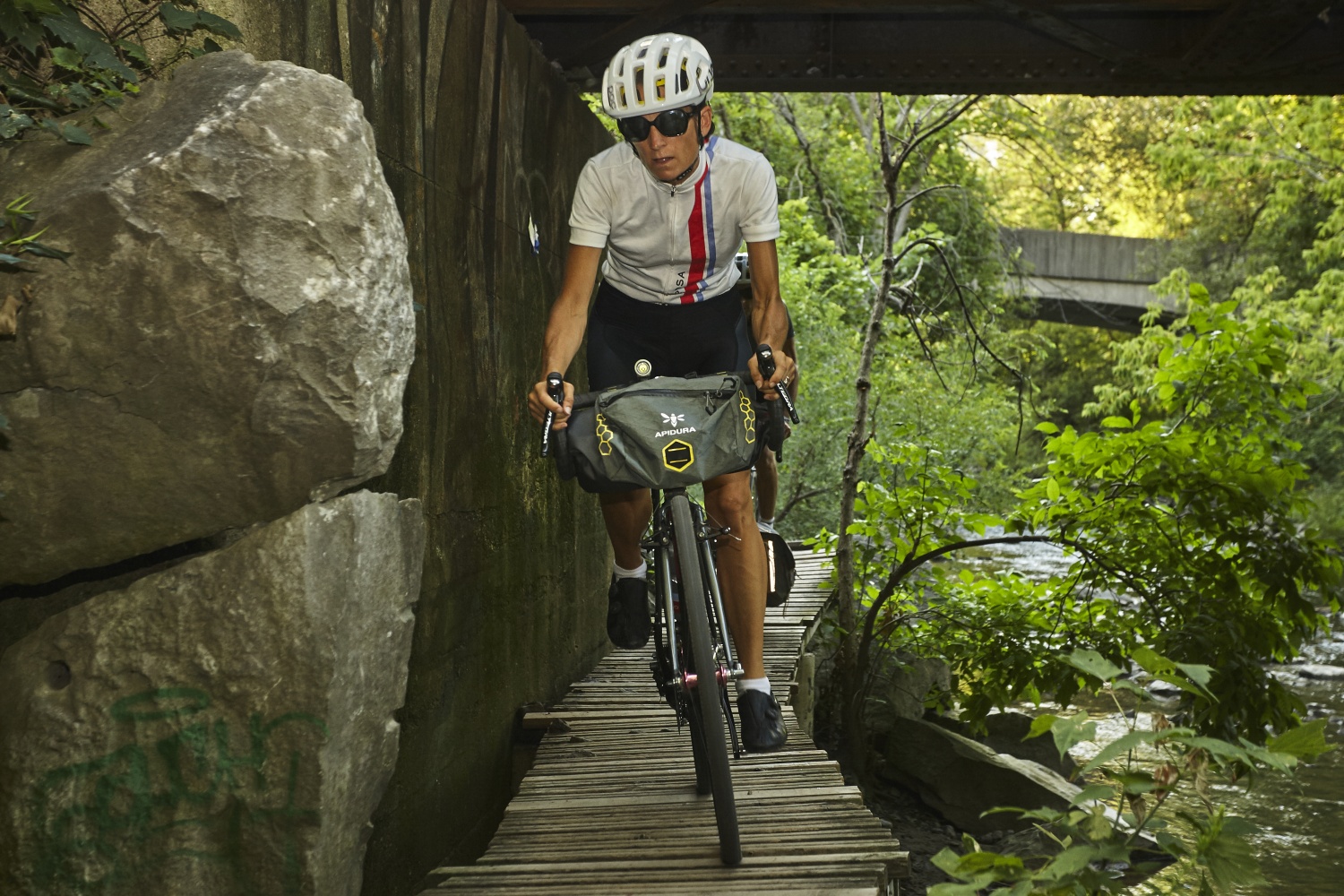 Watch Becoming Ruby: A film about inclusion, identity and hand-drawn heroes. If you can’t find a hero, create your own; for mountain biker, skier and artist Brooklyn Bell, that hand-drawn hero was a comic character named Ruby J. Using Ruby as a role model, Brooklyn set out to “live like her, breathe like her, be unapologetically black like her,” finding her own identity in a mix of dirt, snow, art and inclusion.

Cinco de Mayo is coming up.  Time for a Taco night?  There’s no better way to up your taco game than by making your own tortillas.  They are easy and quick to make and taste great. Once you make fresh tortillas, your will never go back to store bought tortillas. 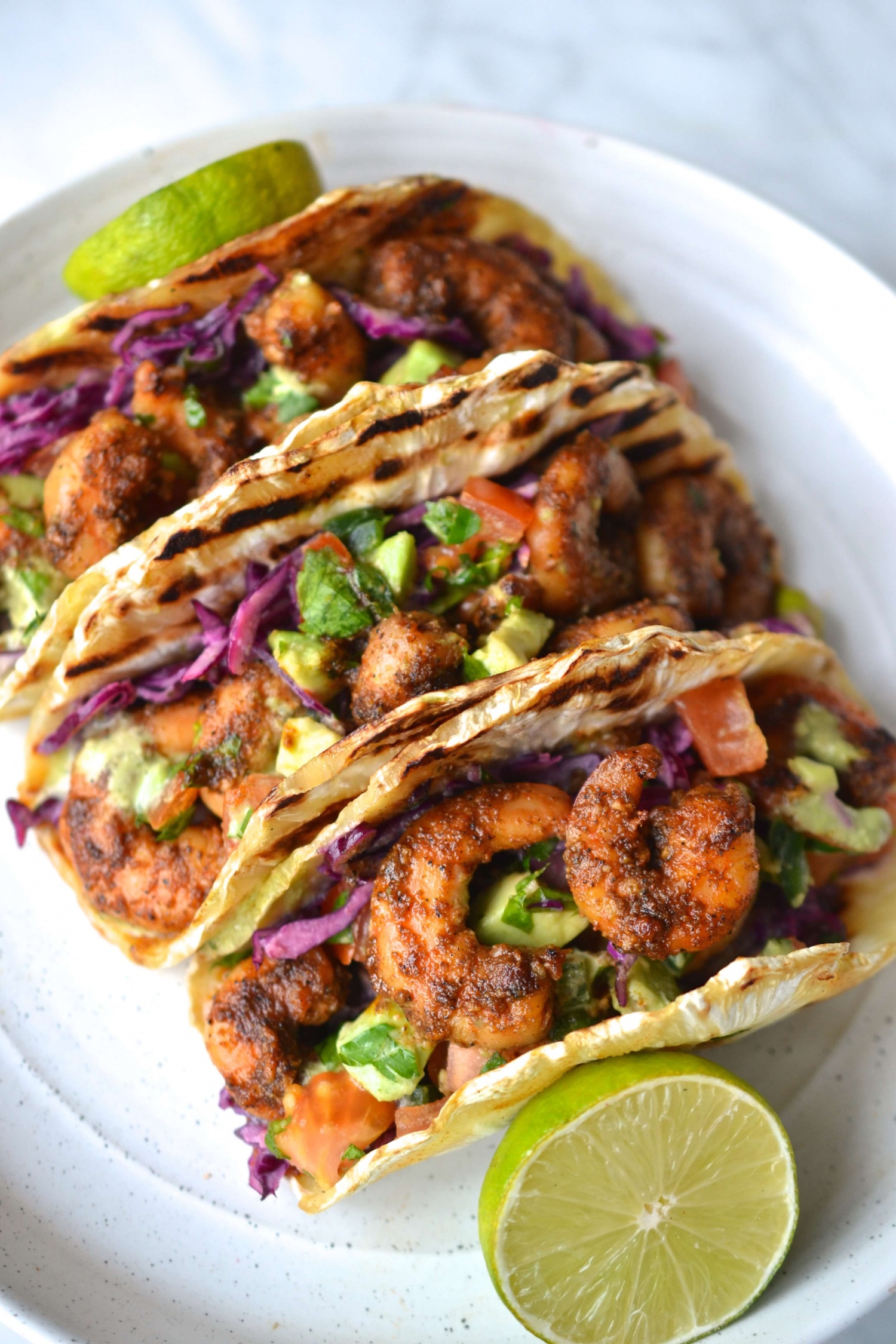