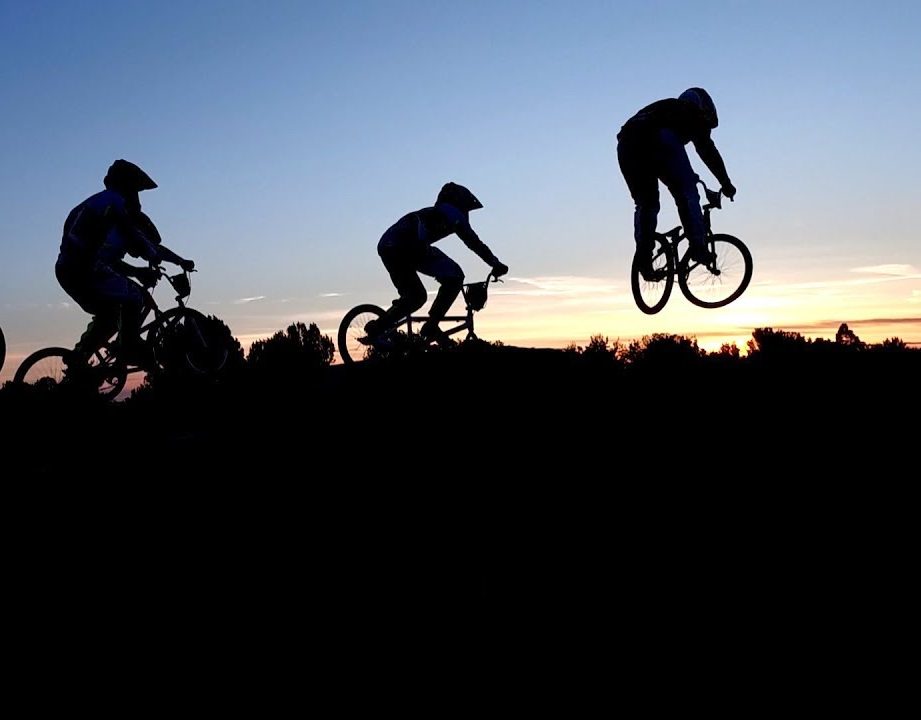 Three dots in the distance, bounced, swayed, and jumped as I pedaled along the bike path, heading home from work. The park, which follows a ravine and a river that cuts through the eastern side of Toronto, was relatively empty. The air still had a winter bite, but the snow had melted, and the river was flowing free of ice. A welcomed sun poked through the grey sky. The government had just announced the schools would be closed due to the global pandemic for two weeks after March break, which had just begun. It was a Friday. As always, squirrels scurried around, but the birds were now out, chirping their chatter to one another. As the three dots neared, I saw they were kids on BMX bikes, two of who I recognized from my son’s class. They nodded hello as I passed, with smiles on their faces. Their backpacks hung low, as they pedaled along, out of the saddle, swaying and chatting. As is standard, their saddles were too low to be functional for sitting on but the ideal height for tricks and jumps.

Each of us has memories of our first bike and the freedom to roam the world beyond the block that it provided. In Hollywood films, the BMX was a vehicle and symbol of youthful adventure and freedom. To escape government officials and race to safety, E.T sat in a milk crate attached to the handlebars of a BMX bike as he flew across the sky. And, memories of dodgy ramps, bunny hops and donkey kicks. Most kids from the 80’s and 90’s rode BMX bikes, with colourfully anodized parts, chrome plated steel frames and cranks, and pads on the top tube, handlebar and stem. Hutch Trick Stars, PK Rippers, Redlines, GT’s were the sexiest of those old bikes. Functionally, they weren’t ideal for going any distance, but for riding to school, developing skills and ripping through the forest, jumping over logs, or homemade ramps, they were perfect. They could be thrashed for years and with a little air in the tires they continued to roll. Most importantly, a decent BMX is resilient, and, in an industry where inflation has been extreme, still inexpensive.

In the 90’s cycling was still a working-class sport, especially in Europe. Most professionals learned to race on bikes that were handed down to them and it was relatively inexpensive to join a club, get a license, buy (or borrow) clothing and gear, and enter a race. For many it was an escape from the factory or mine. Sadly, this is no longer the case, and, I know many of cycling’s governing bodies are having a hard time attracting children from underprivileged neighbourhoods to the road, track and mountain bike. Parents shouldn’t be expected to spend thousands of dollars to try out a sport their child might be interested in. In a sport that already has declining participation numbers at the racing level, we should be breaking down barriers of entry not increasing their height. But, like most sports now, marketing has made people believe they need the high end to midrange, just to be on the start line. BMX still fills a gap and can be a great entrance point into the sport. As, BMX rider Erik Aguilar, said in this documentary, “It’s a way to escape. It’s not just wheels on a metal frame. It’s gonna take me somewhere.”

Numerous professional road cyclists started out racing on BMX bikes, and still today, in many areas, it is one of the only disciplines that attracts children from underprivileged areas. On their BMX bikes they learned the bike handling skills needed to maneuver elbow to elbow in a field sprint and to descend a mountain at breakneck speed. 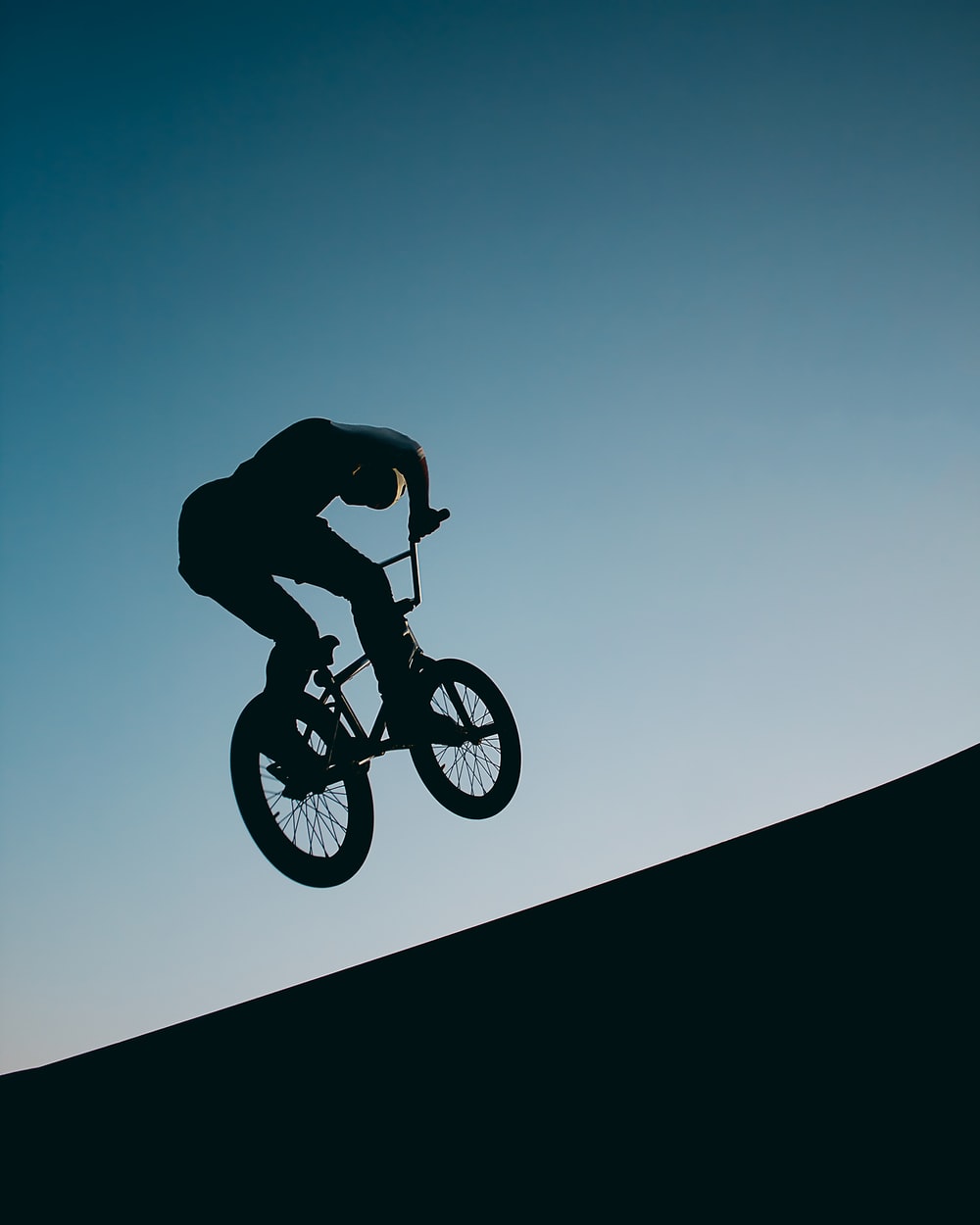 Down in the park, I feel a sense of liberty. The chirps, the aromas, the flowing river provides a glimpse and a reminder of calm normalcy, in a world that often feels frantic. That sensation is only increased when you’re a kid, living in the moment, without the concerns that gnaw away at the headspace of adults due to the responsibilities that adulthood brings.

Looking over my shoulder, I saw the boys ride off, perhaps to the pump track, continuing to bop and weave, as if they were dancing on their bikes.