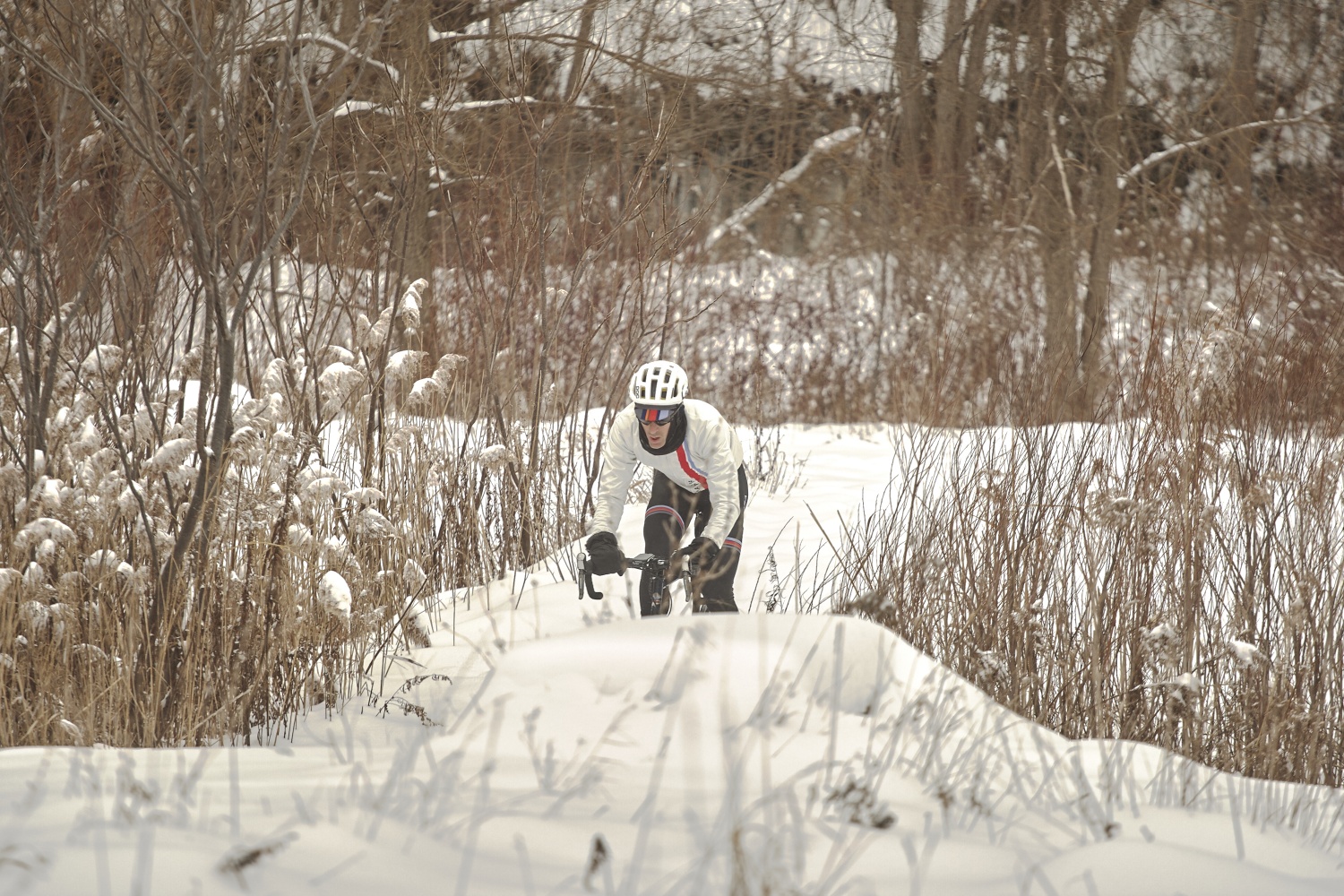 A novel adventure turns any ride into a good ride.  Quite often, the greatest rides are when the adventure is shared with others.  The Rocky Mountains outside of Boulder, Colorado hold some of my favourite routes. Up in the hills, there are countless mountain roads, some paved, some gravel, that are away from the heavily travelled arteries. While I lived there I would often train alone through the winter, trying to log as many kilometers as possible before the racing season began. In the early 2000’s, few riders wanted to ride on the gravel roads, and even fewer in the snow, so more often than not, I was alone. For hours, I would ride my cyclocross bike fitted with mudguards, up and over 8000 feet. I pressed tracks with my wheels in the fresh powder.  The tick of my chain and the rhythm of my breath seemed to be the only noises in the silence of the winter. It was magical. I saw moose and deer. Little critters scurried away as I rode by. Having grown up in Toronto I was accustomed to winter riding, and riding on gravel roads, but it was the stories from the professionals of the 80’s and 90’s who lived in Boulder that inspired me to ride in the high mountains under the falling snow.

Somewhere, decades ago, I read a story about Andy Hampsten, Davis Phinney, and Ron Kiefel riding on the dirt mountain roads in Colorado. On their long training rides, up and over 10,000 feet, they discovered roads that they didn’t know existed and places that they’d never seen. Some cyclists choose to stay on roads that they know, sticking to a routine. Others seek adventure and are constantly in search of new and novel experiences to test their limits. These guys were always seeking adventure and, in many ways, that character strength was emblematic of their pursuit and success in the professional races in Europe. The first Americans to make an impact overseas, they weren’t scared to fail, embraced the experience, learned, bonded, and eventually, won at the highest level. They ploughed the road for generations of North American cyclists, including mine.

One evening at dinner, Andy told me stories about rides he did up in the mountains when the weather was bitterly cold and the flat roads out east on the plains were icy. Miserably biting winds would blow. It was a cyclist’s nightmare. The conditions were daunting, tedious and dangerous. Instead of pedaling indoors or risking his life to achieve a good day of training, he would ride his mountain bike the two hours up to the ski station where he would meet his wife who had driven up in the car. From there they would cross-country ski for a couple of hours at 10,600 ft (3,200m) altitude in Eldora.

As he told the story, snow fell outside the dining room window. Looking out, I asked him if he wanted to recreate the adventure in the morning. He agreed. I was elated.

When Andy won the Giro d’Italia in 1988, his victory was sealed in a snowstorm on the Gavia, a mountain in the Dolomites. There, he endured the elements to defeat his rivals. He told me that it was on the mountain roads in Boulder, in the snow, where he developed the resilience and tenacity to plough through the Alpine snow in Italy. 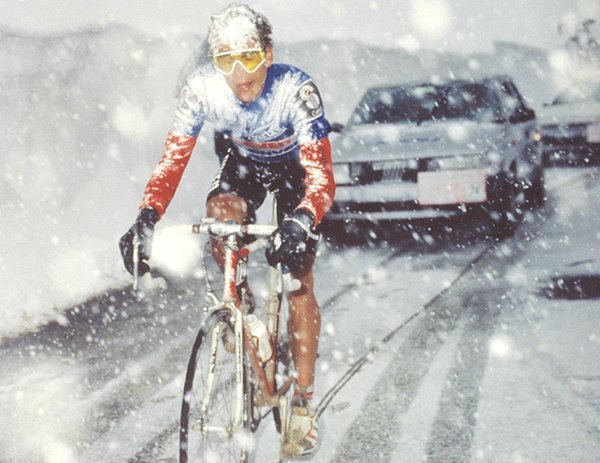 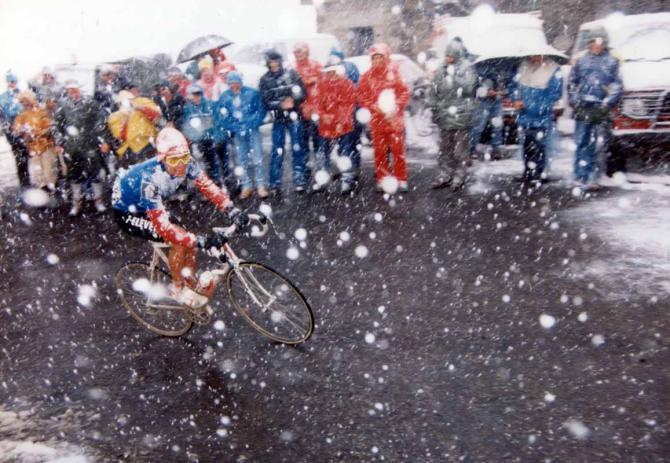 The town of Nederland, Colorado

As Andy and I climbed out of Boulder, towards the town of Nederland, snow fell. We rode up Magnolia, a gravel road with little traffic that parallels the busier Boulder Canyon.

I was in the midst of a pro career, while Andy had been retired for nearly a decade. It didn’t seem his fitness had waned.  We chatted about the races, the ones he rode, the ones I rode, the coming season, and he gave me pointers on how to improve my position and how to approach a climb. As we neared the ski station cars passed us with skis on the roof, giving us a friendly toot of encouragement as we made our way up the mountain. At the lodge, we changed our clothing, ate some food and then clipped our feet in the bindings for another couple of hours of skiing. 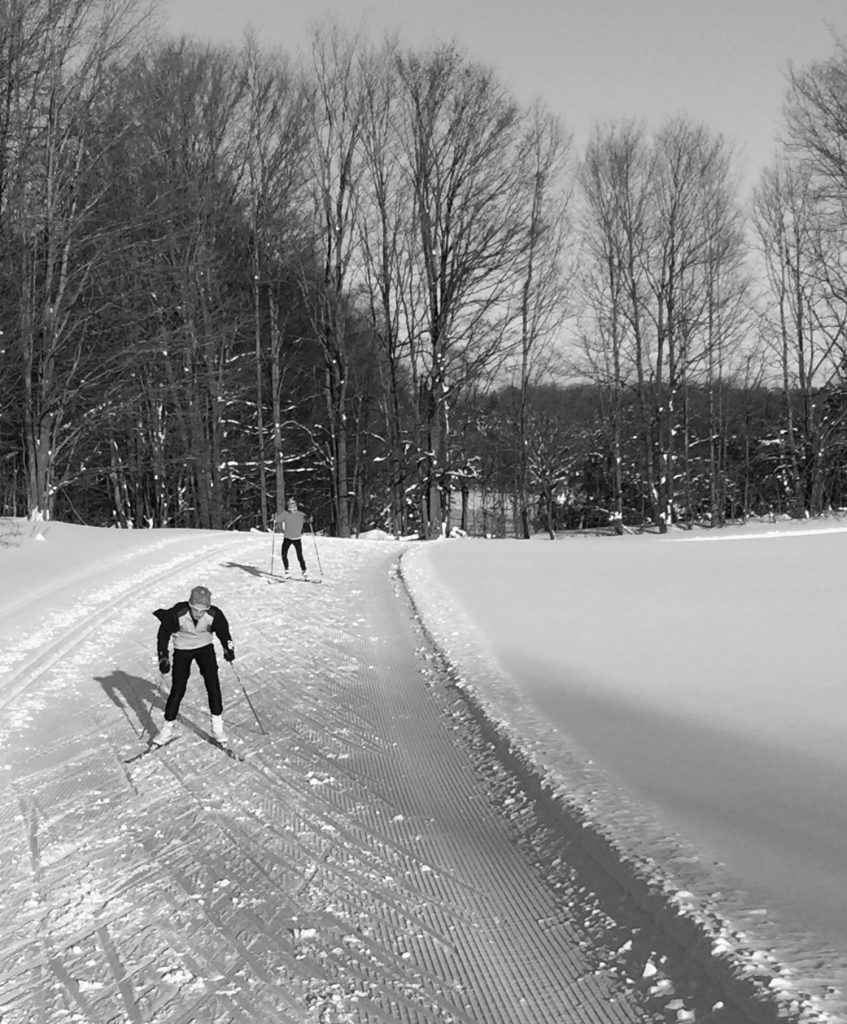 The ride home, in the car, down the mountain was as memorable. We stopped for lunch in Nederland, ate a feast of soup, sandwiches and muffins. It was an adventure, with a cycling hero who had become a friend. A day, a route, and a ride that is now the fondest of memories. 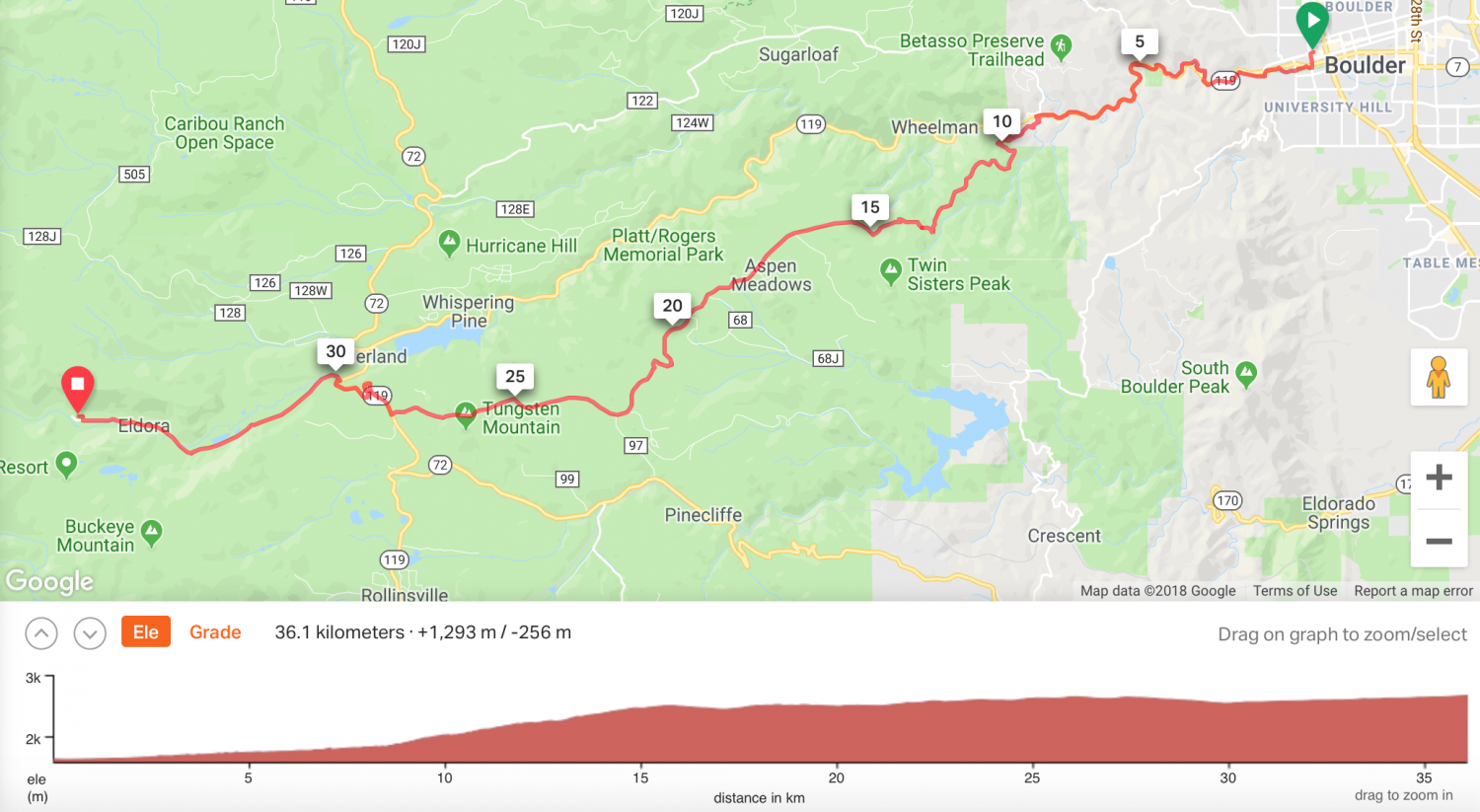