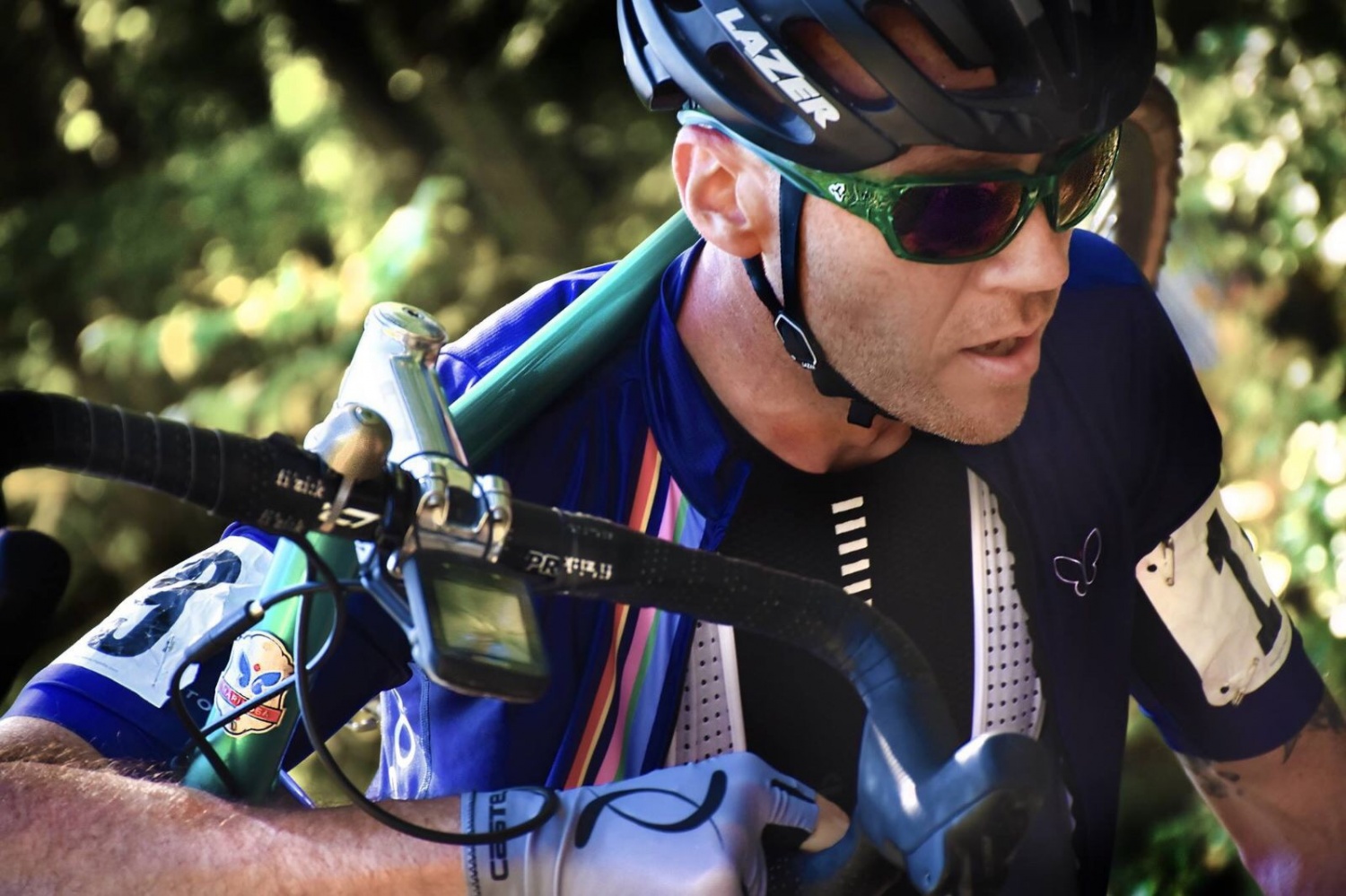 Team Mariposa has had a good start in the Ontario Cup Cyclocross series.  This past weekend, Jody Wilson had a brilliant debut cyclocross race, finishing 2nd in the M3 Category. In his first CX race ever, he took over the lead in the final lap, but unfortunately dropped his chain shortly after and was passed before the finish. Before long, he will likely be racing up a couple of categories with the M1’s. Congratulations on a great race, Jody. 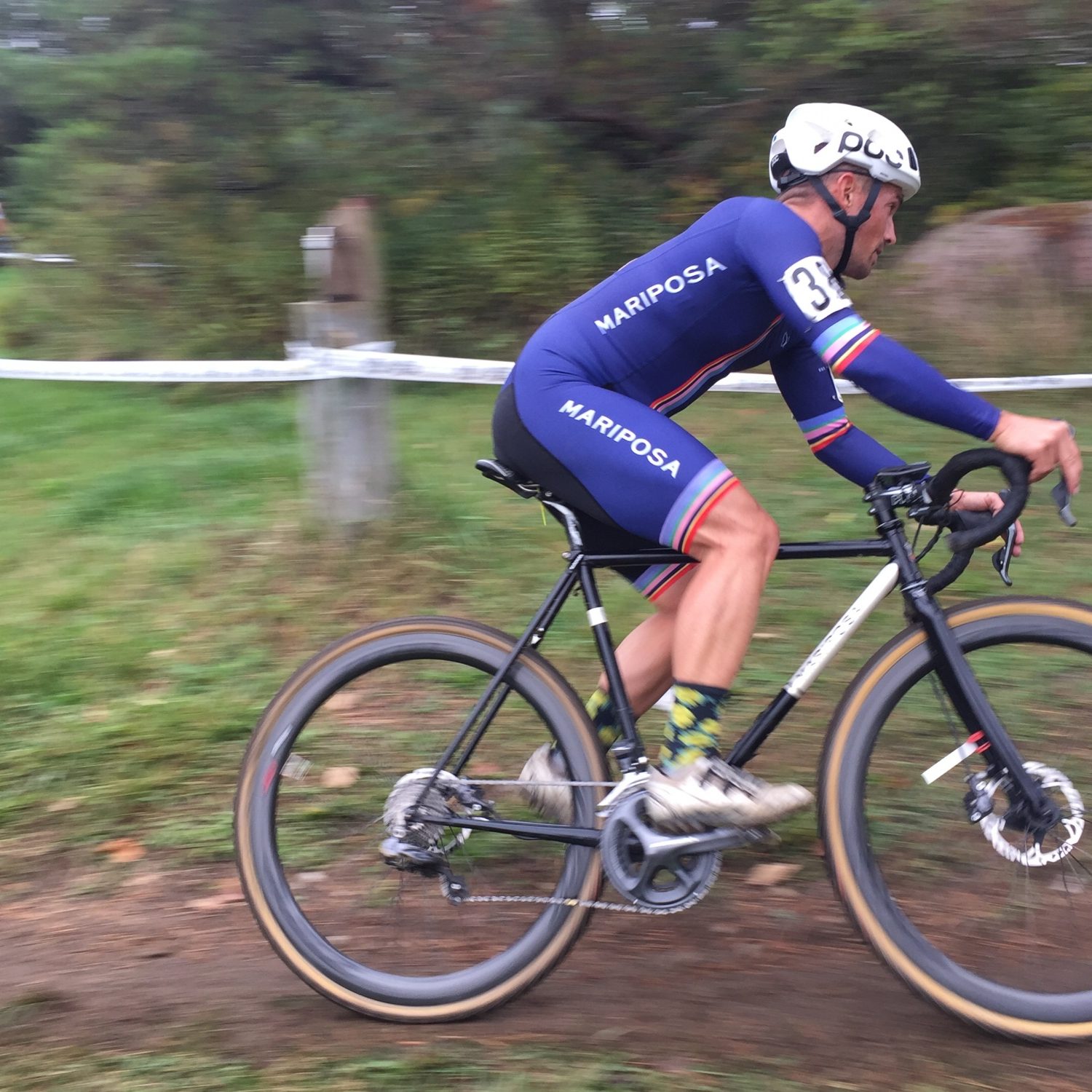 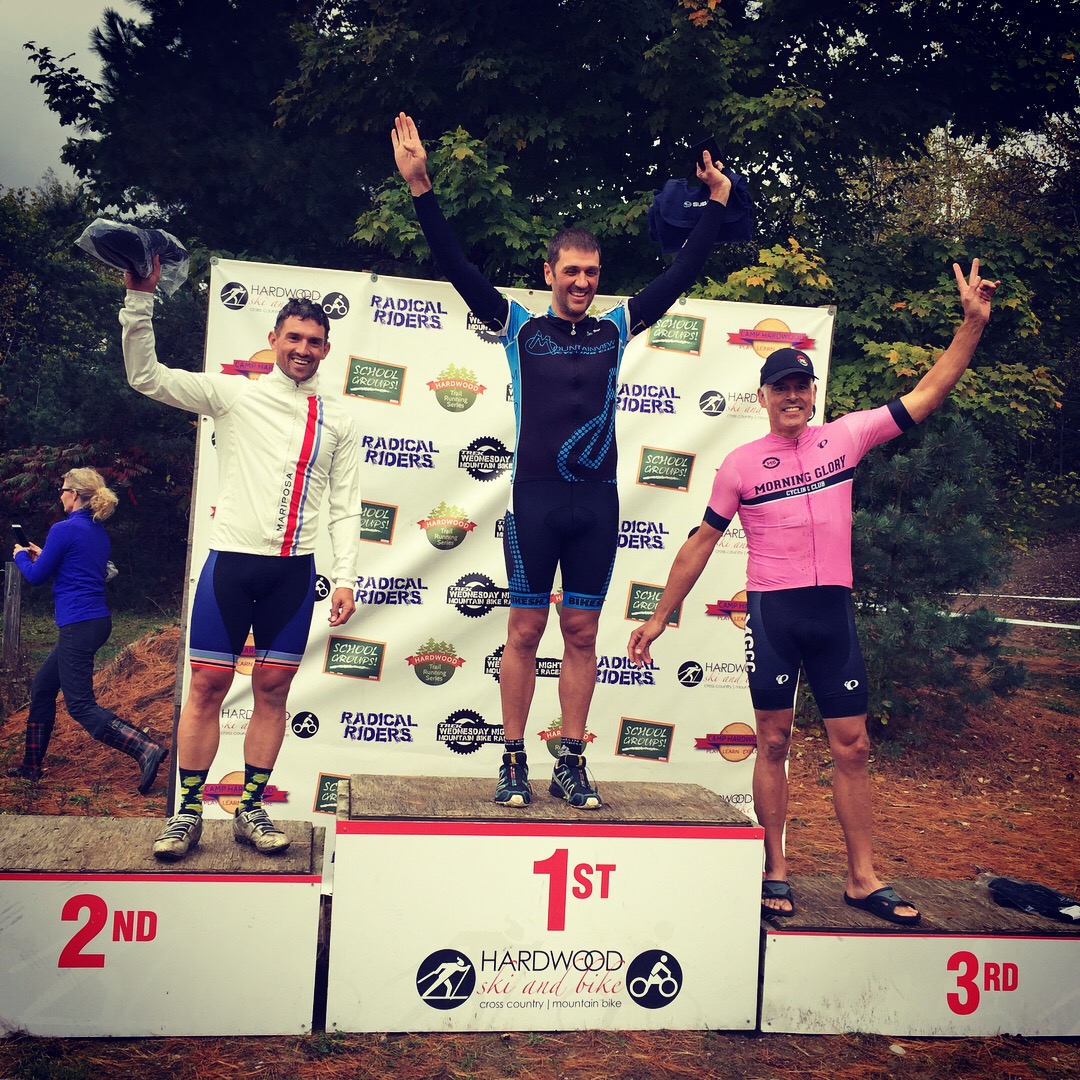 Jody Wilson on the podium 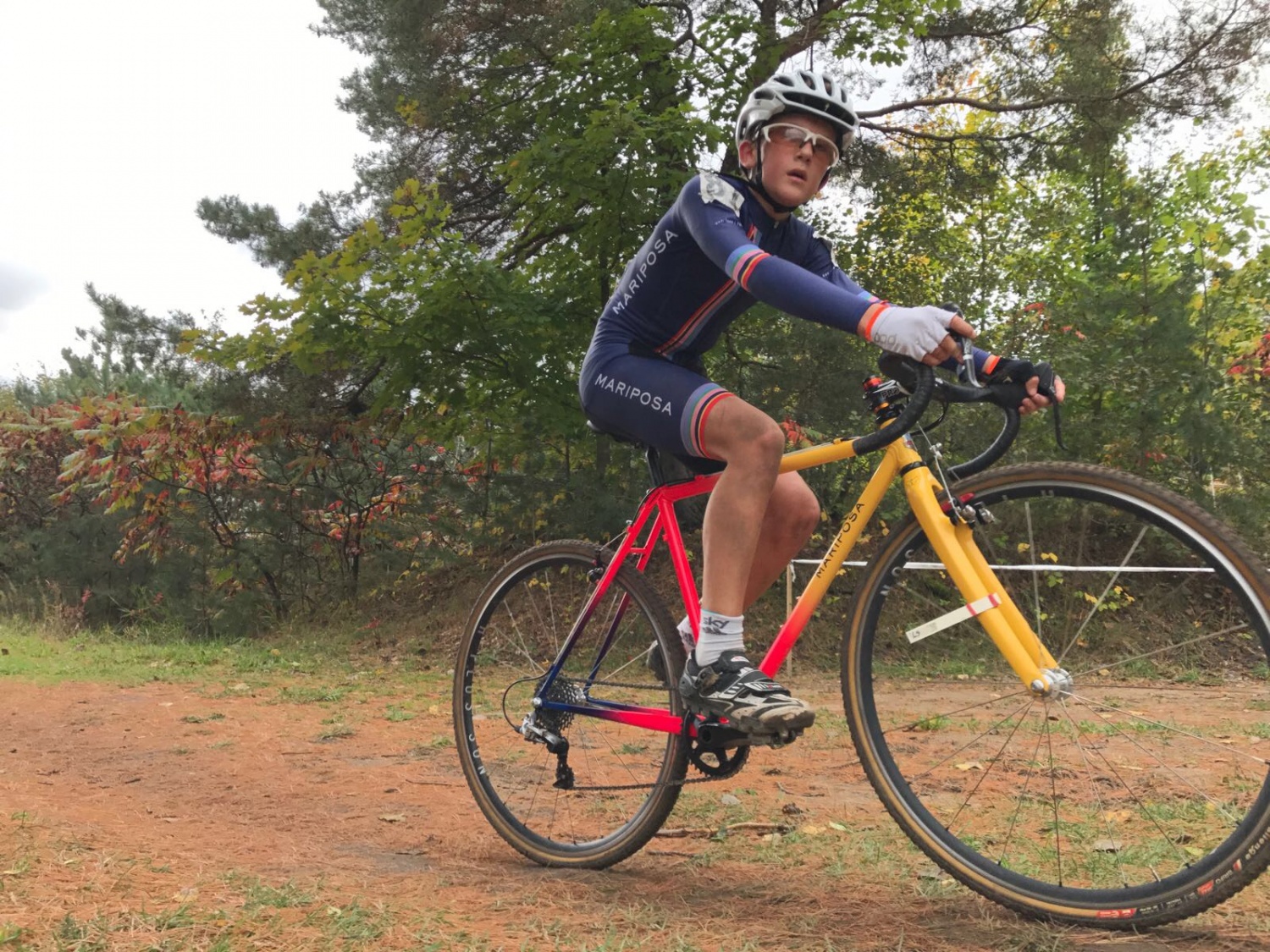 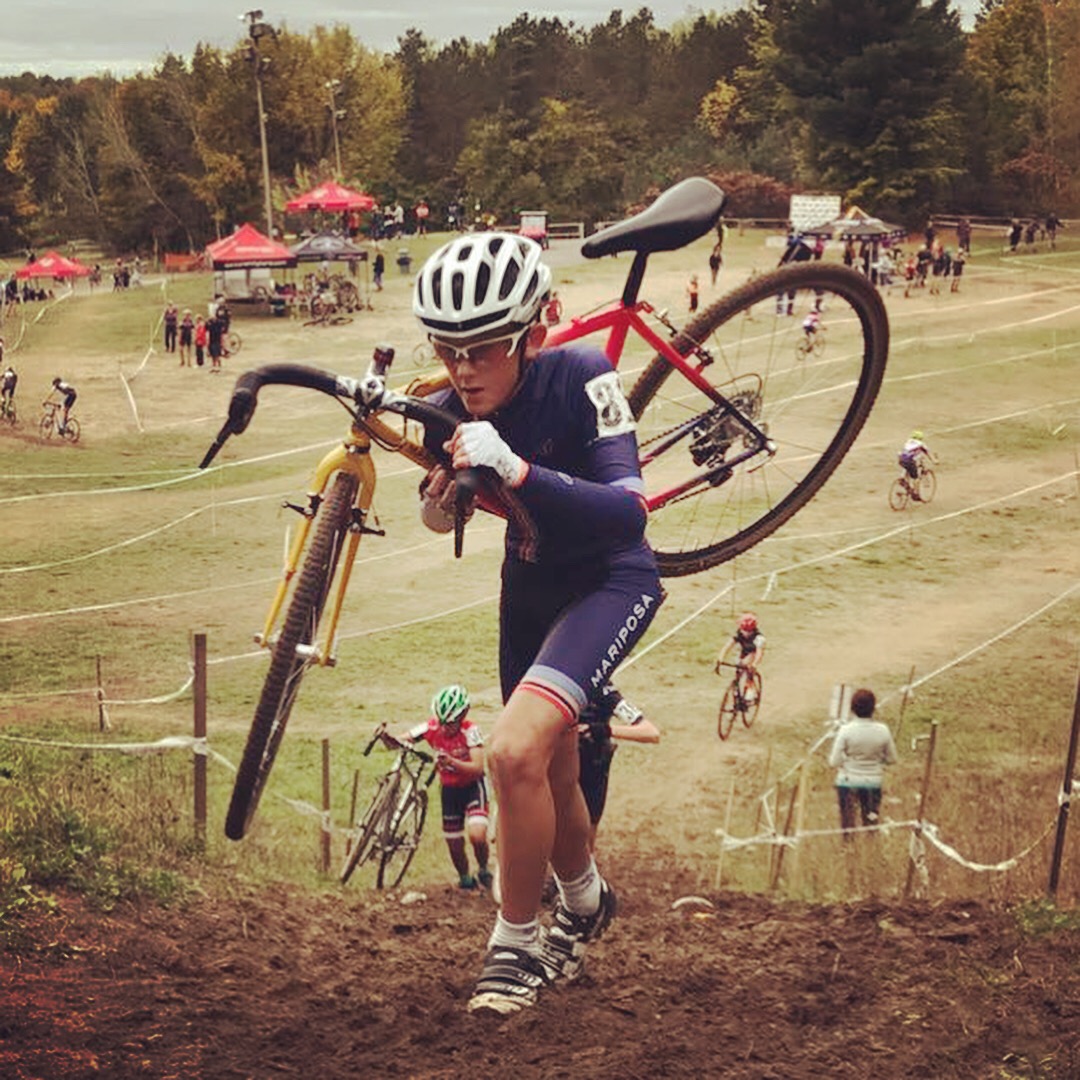 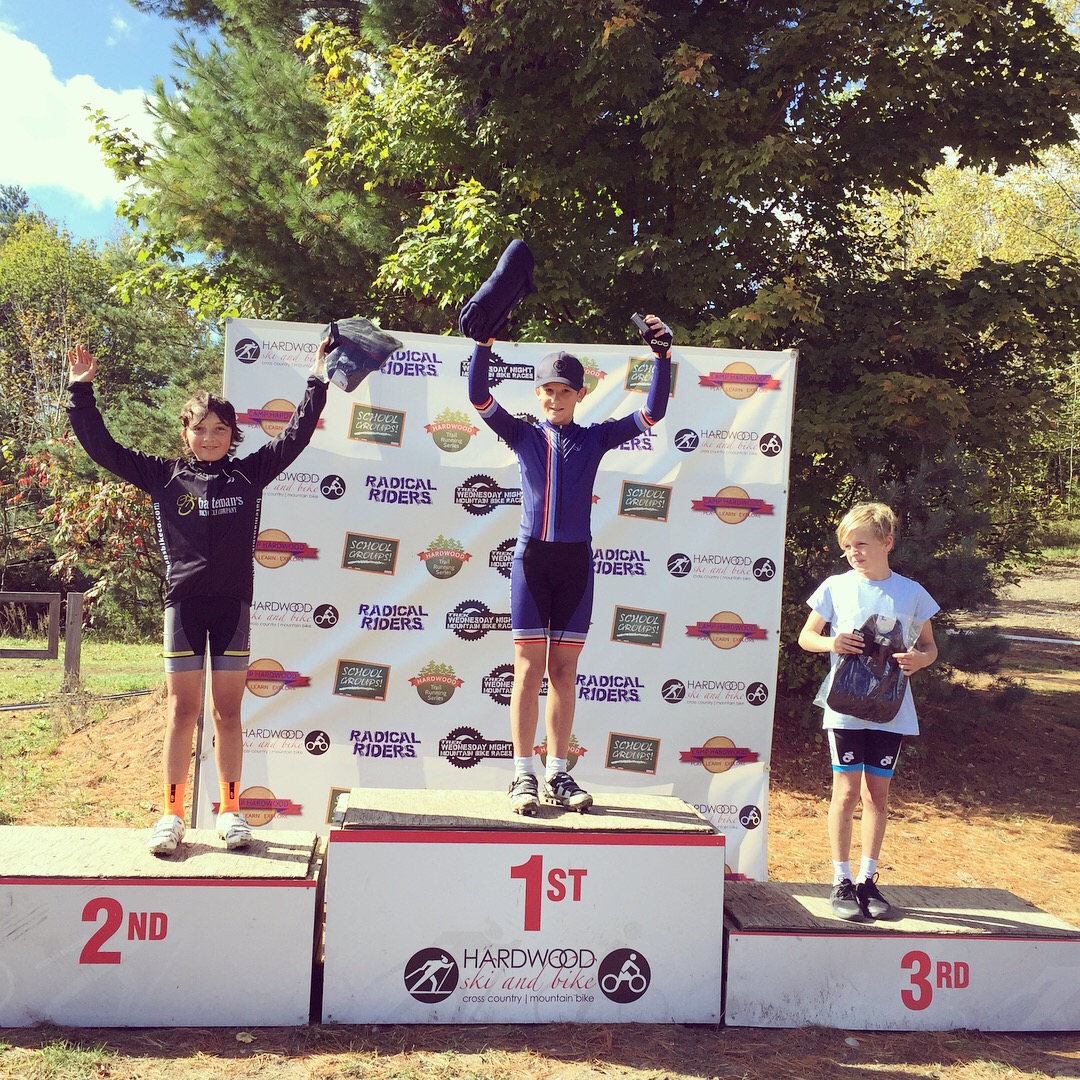 Ashlin Barry won the U13 race. 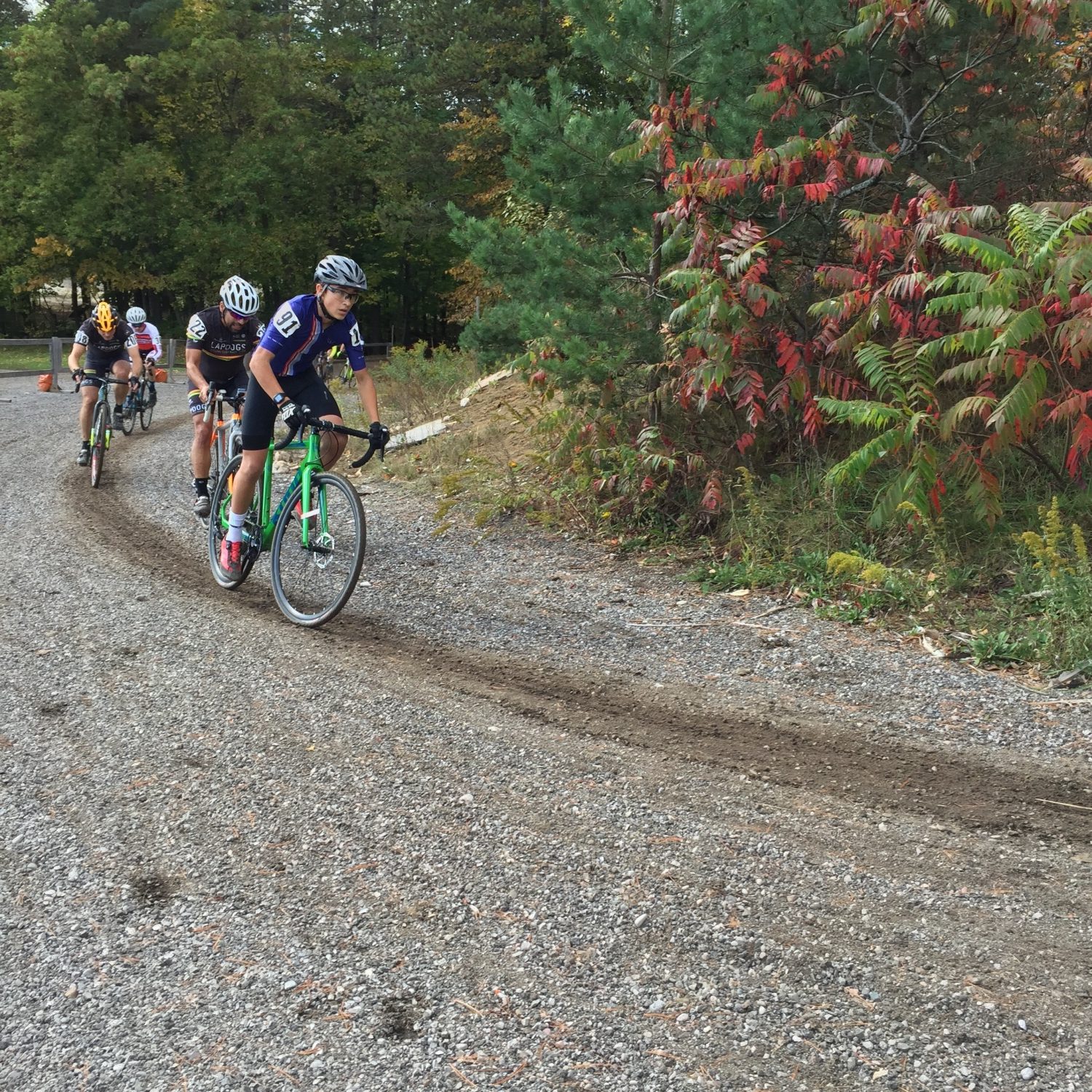 Jack Ciotlos finished 7th in the U17 race. 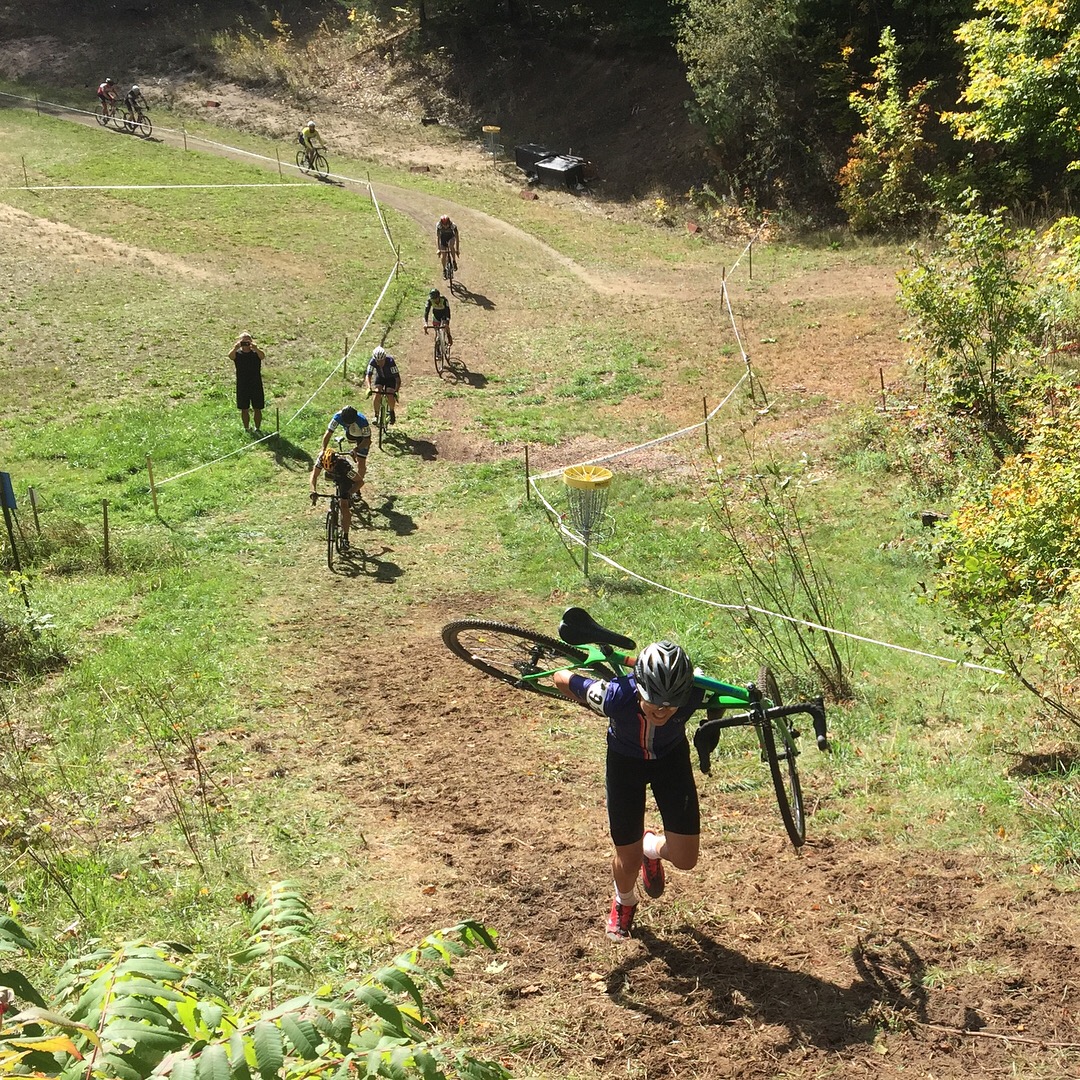