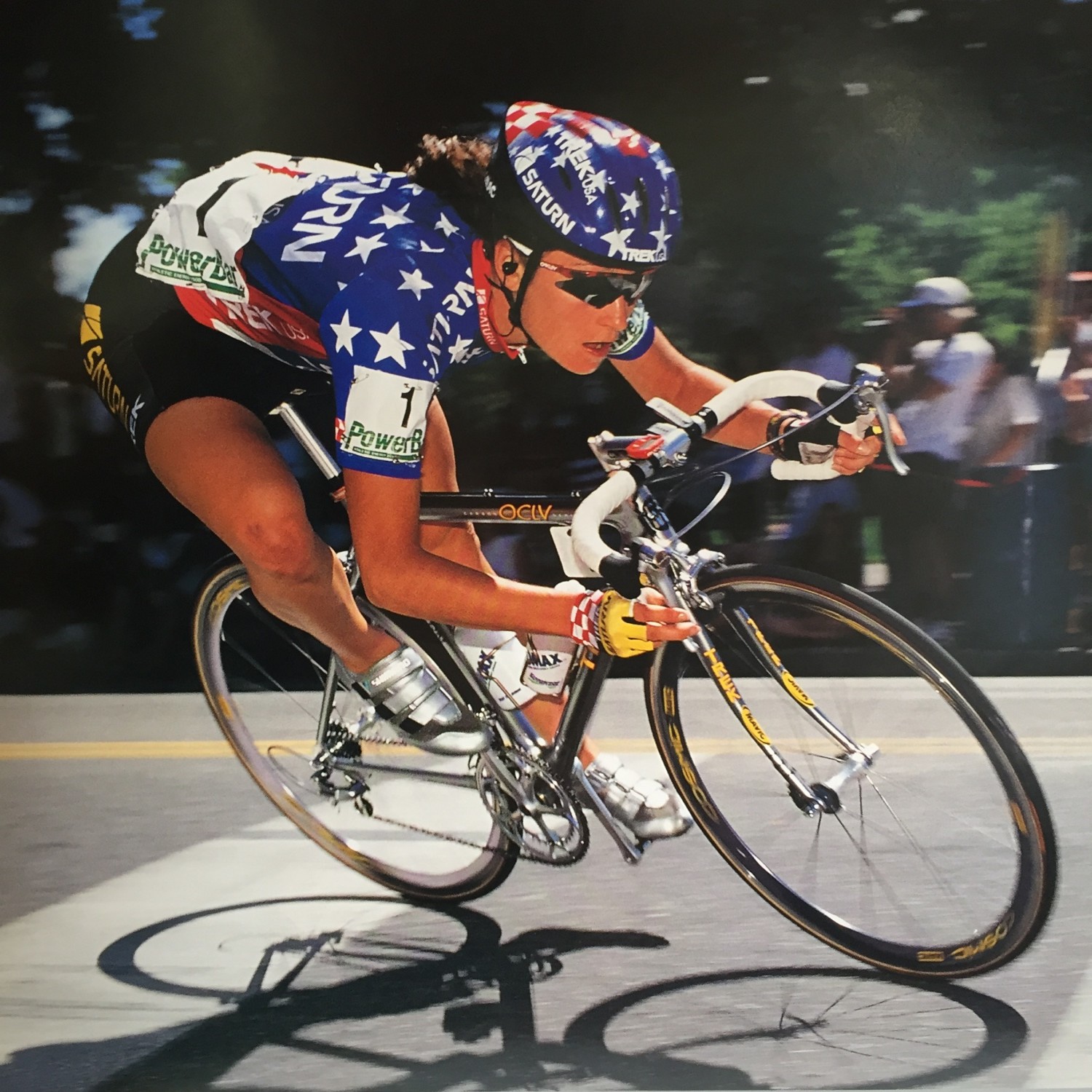 Join Dede Barry, Mariposa Bicycles co-leader and Olympic medallist, at the Rapha​ clubhouse in Chicago on April 27 for the “Women’s 100 Social: Goal Setting” and get ready for Rapha’s next milestone, Women’s 100, with the advice from Dede and stories from her career as a professional racer. Event starts at 6pm, talk begins at 7pm. Join her the next morning for a quick lakefront ride.

Dede grew up in Milwaukee, WI and was introduced to cycling as a form of cross training for speedskating as a teenager. She quickly found success on the bike, winning the 1989 Junior World Championship road race. That was the beginning of a 16 year cycling career. A Silver medalist from the 2004 Athens Olympics and multiple medalist of World, National and Pan-American competitions, she was a member of the United States National Cycling Team as well as the Saturn and T-Mobile professional cycling teams.