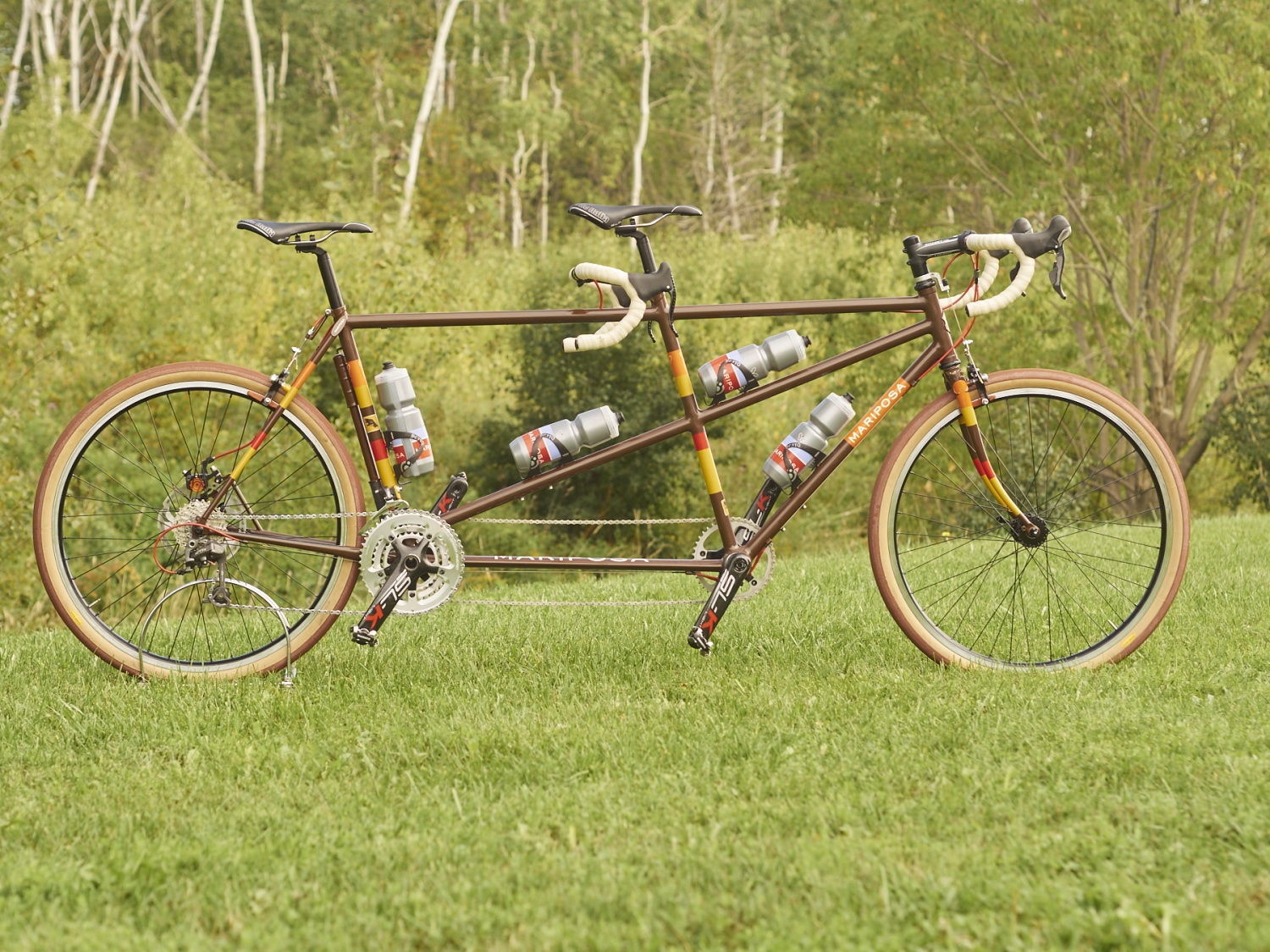 Mariposa bicycles started building tandems 30 years ago. Over the years we have built several 650 B touring tandems. While most had carriers and mudguards, this one was designed for gravel road riding. The bicycle was built for Evan Siddall, who led the charge in developing the Growling Beaver Brevet, a tough all road cycling event, created to raise funds to improve the lives of those with Parkinson’s Disease. This is an event we have helped organize over the last two years.

Thanks to the support of the participants, sponsors and volunteers, we have raised over $500,000 since its inception. Fortunately, we secured a full line-up of sponsors which means that all event costs are fully covered and 100% of the money each rider raises will be going directly to the Davis Phinney Foundation and ParkinGO Wellness.

These charities are unique in their mission of helping people with PD “Live Well Today”. Being on a clock of declining physical mobility really focuses the mind on staying healthy and enjoying life every day. “Move it or lose it” is good advice for all of us.

The inspiration for this event came from two of our good friends, Davis Phinney and Evan who embody the notion of #livewelltoday. Davis has been a close friend since the 1980’s who was a top cyclist. He was diagnosed with PD when he was in 40’s. Soon after he was diagnosed he set up the Davis Phinney Foundation which we have supported over the years.

In March of 2015 we got a call from Evan, soon after he was diagnosed with Parkinson’s, and that discussion resulted in Evan pulling together a small group of friends to organize the Growling Beaver.

In the Spring of 2016, Evan ordered this tandem, with the intent that even on “difficult days” he and friends could enjoy cycling together. The paint was inspired by the “Growling Beaver”.

At the 2016 Growling Beaver Brevet, Evan opted to ride a single bike, so the tandem was piloted by his friends Tim and Judy Marshall, who took part in the 100 KM event. They managed to finish in the front group and had a lovely ride through the Beaver Valley. 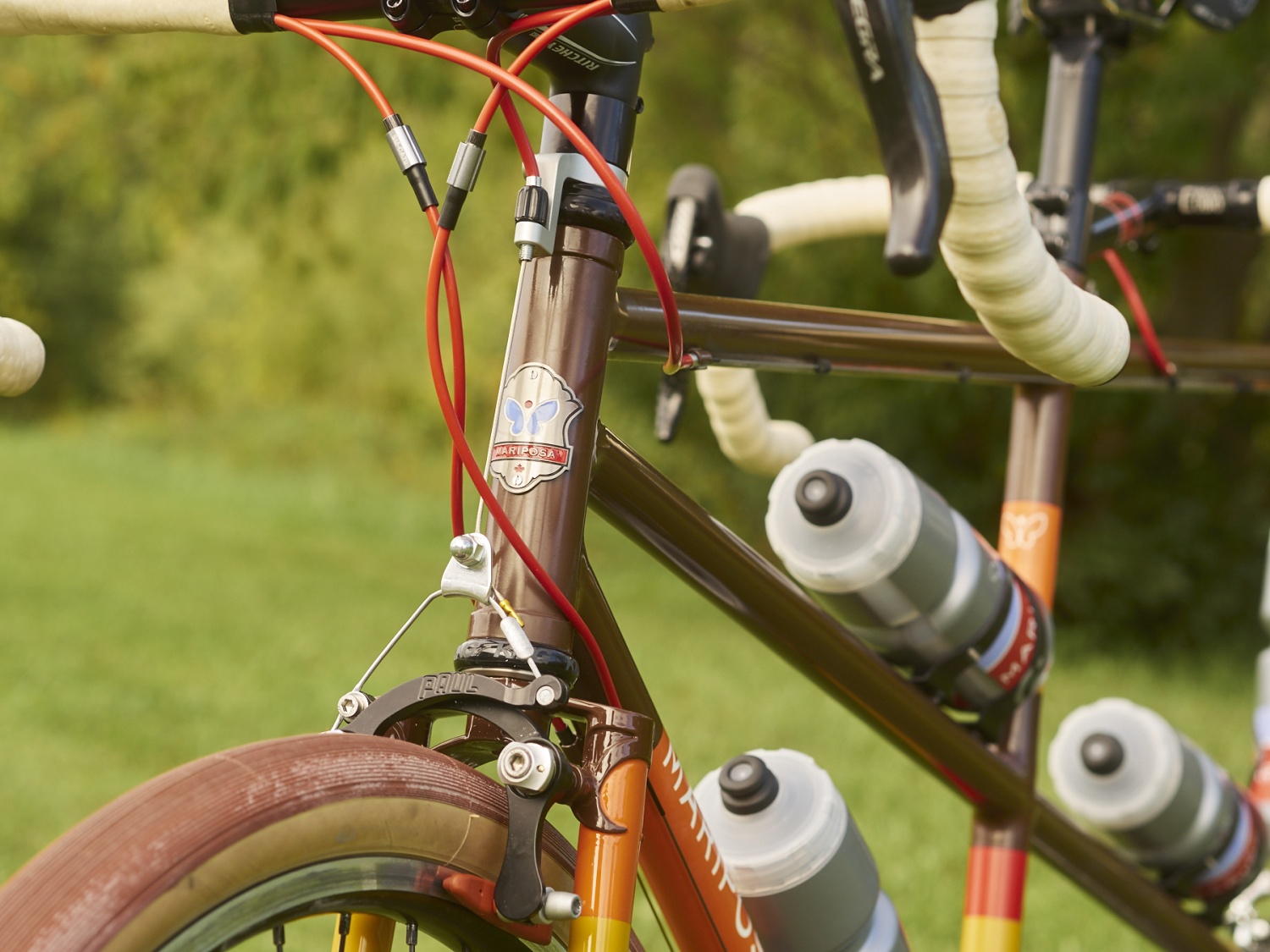 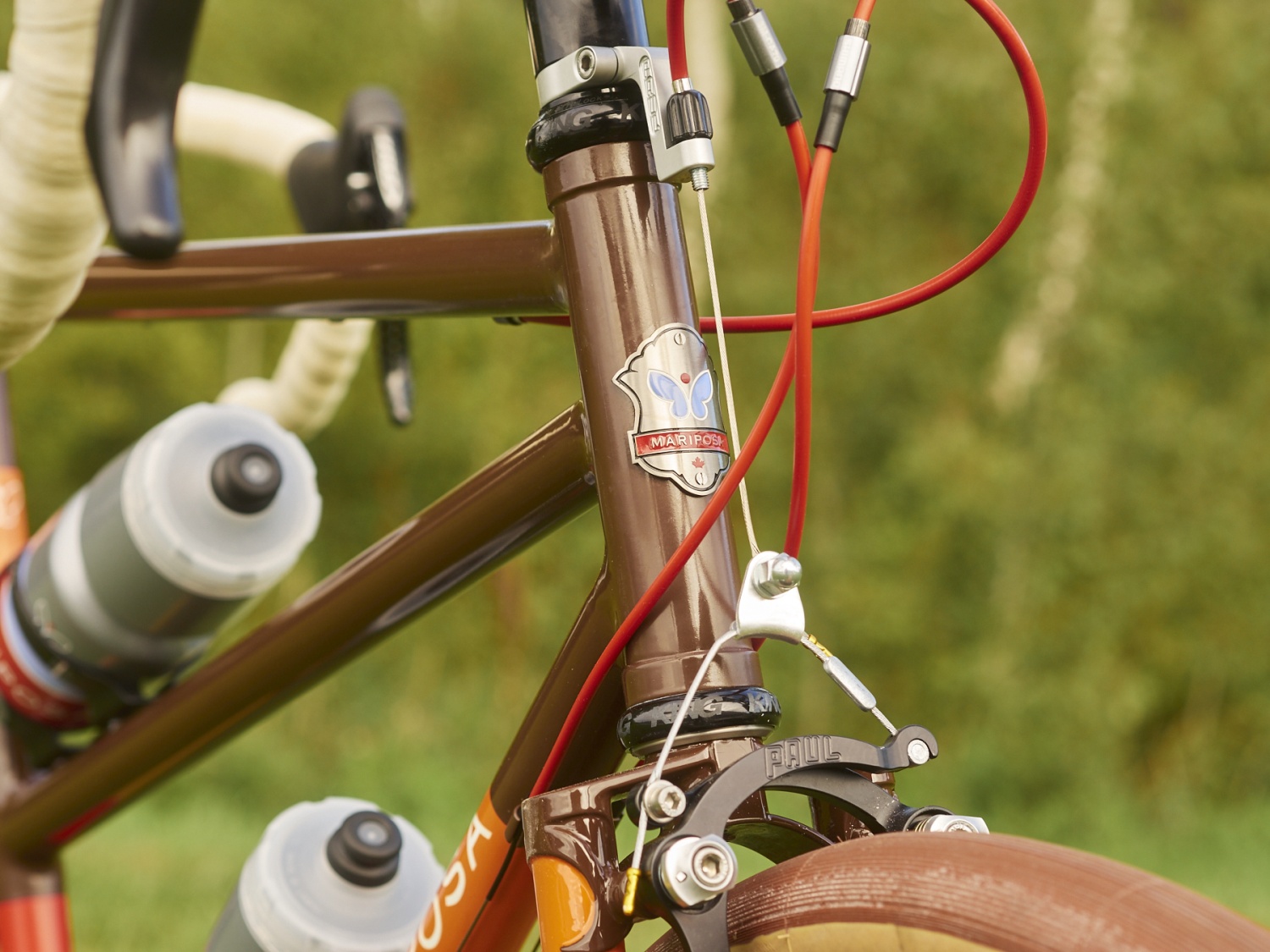 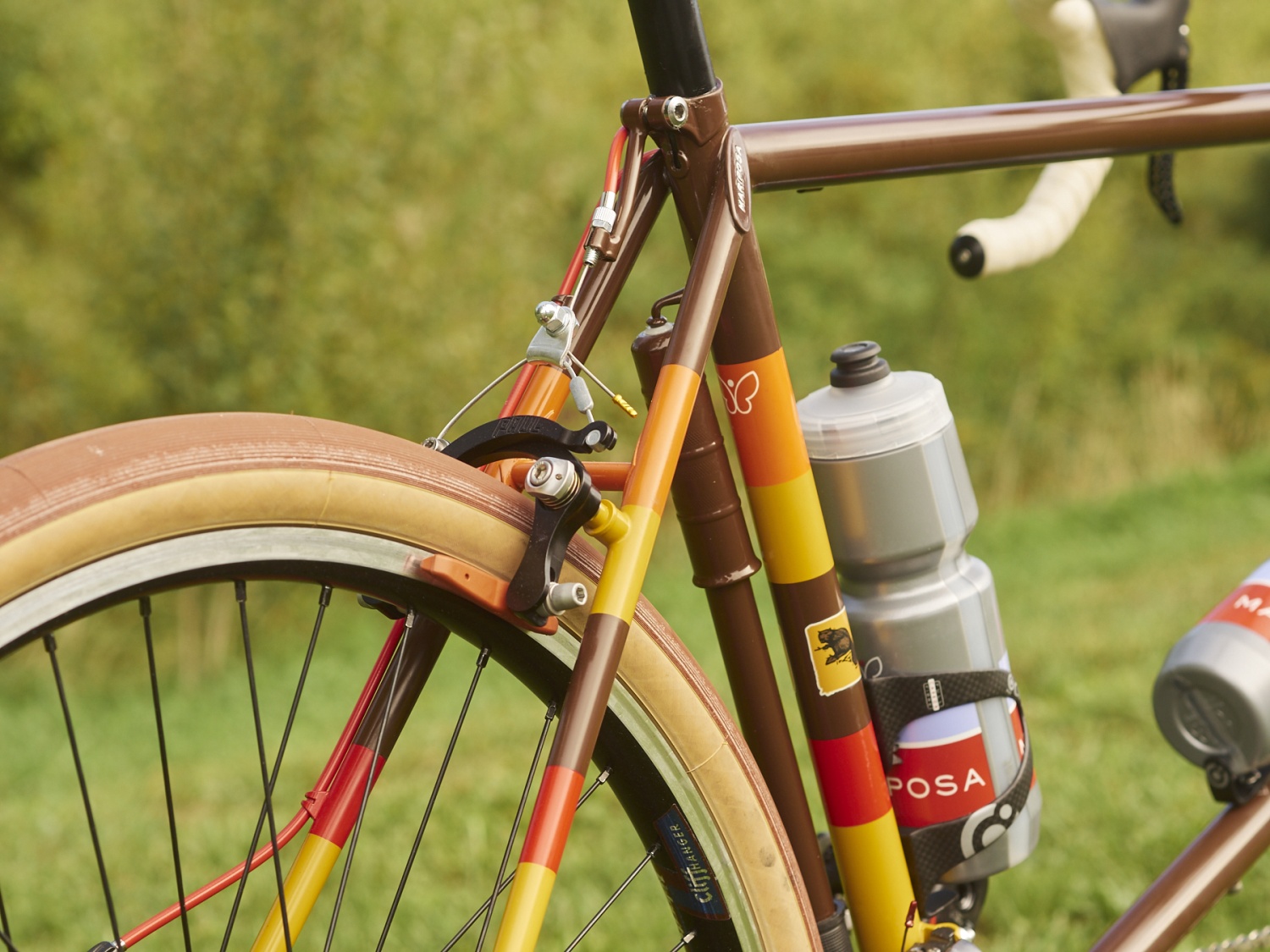 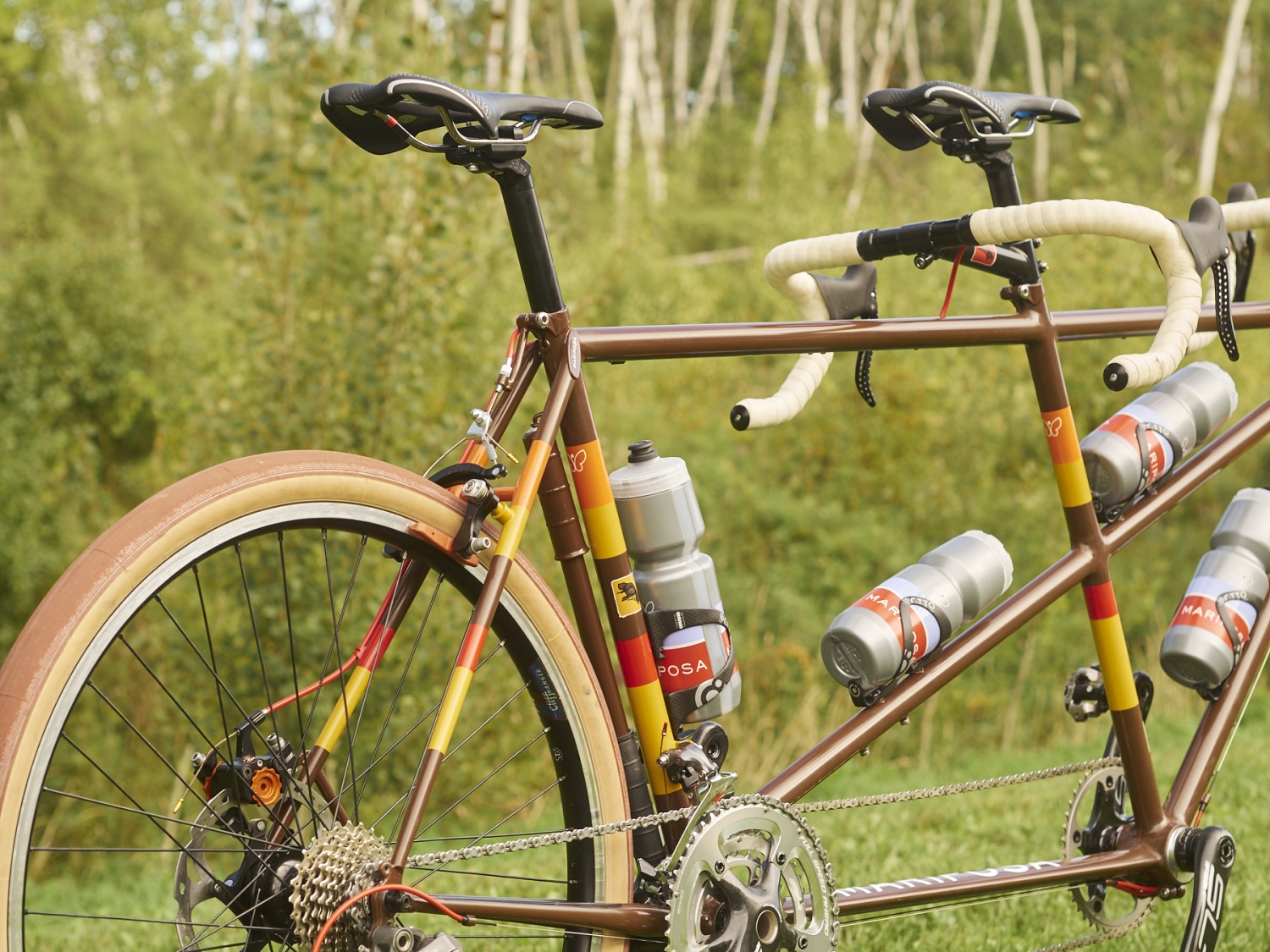 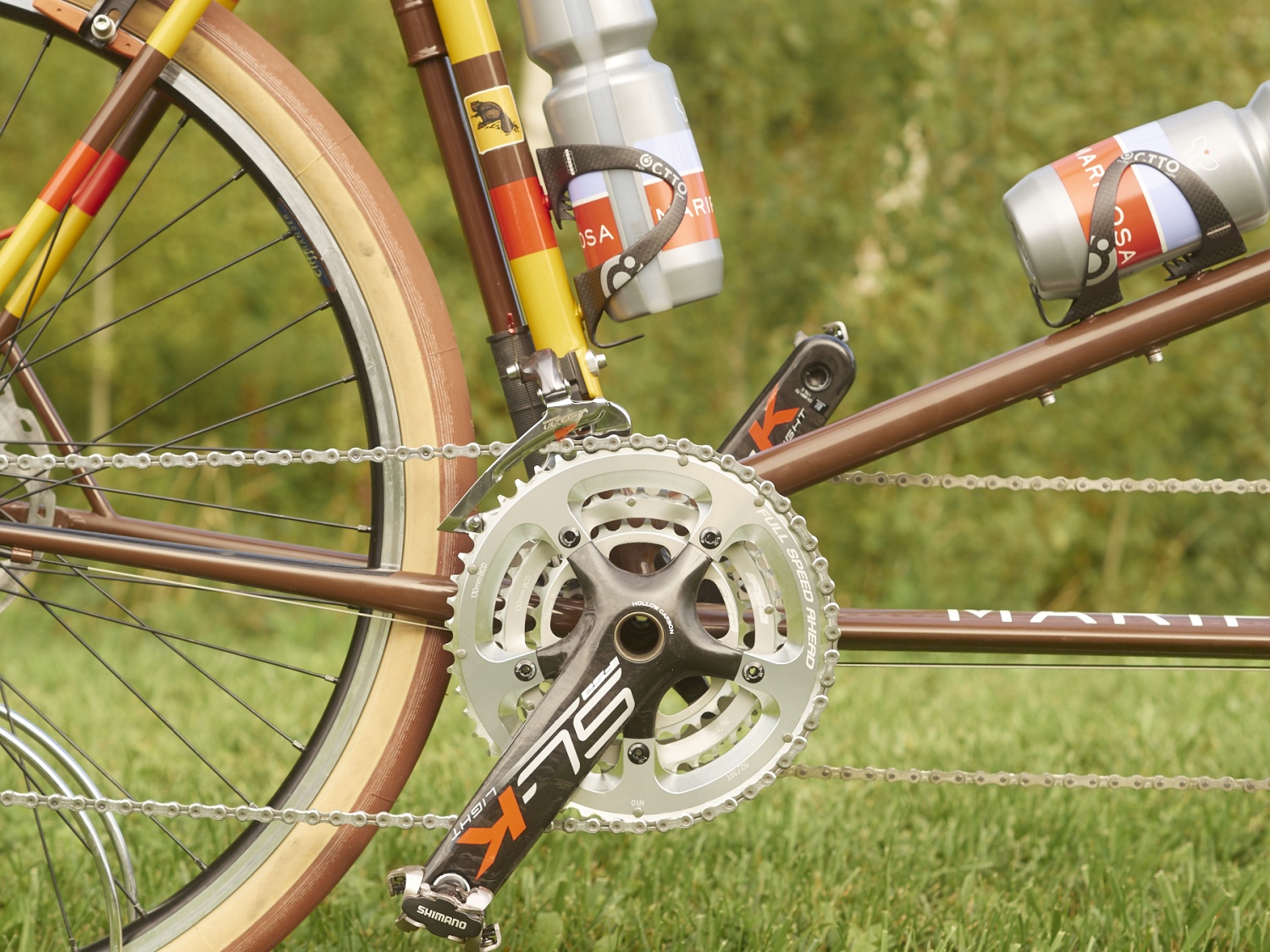 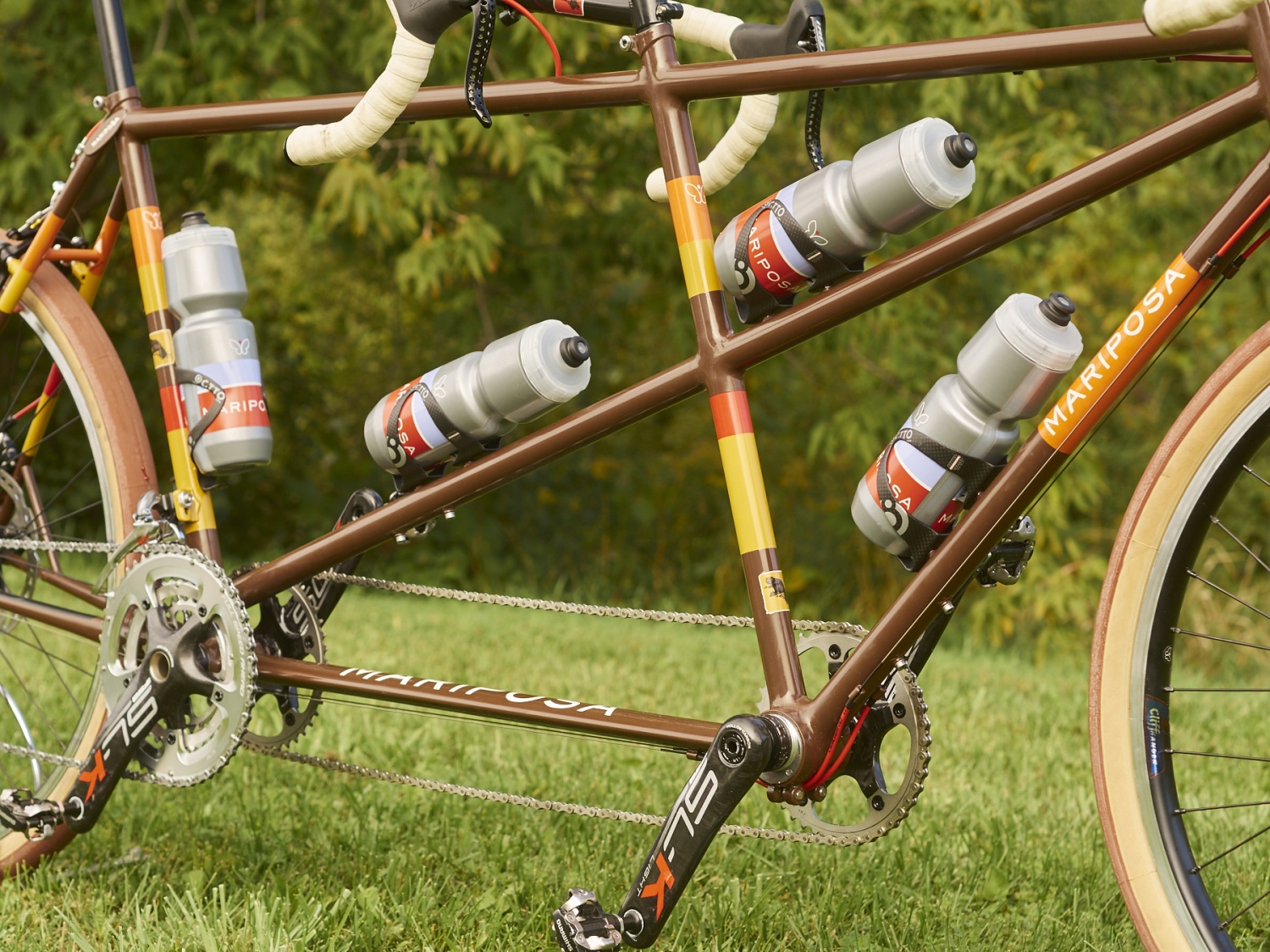 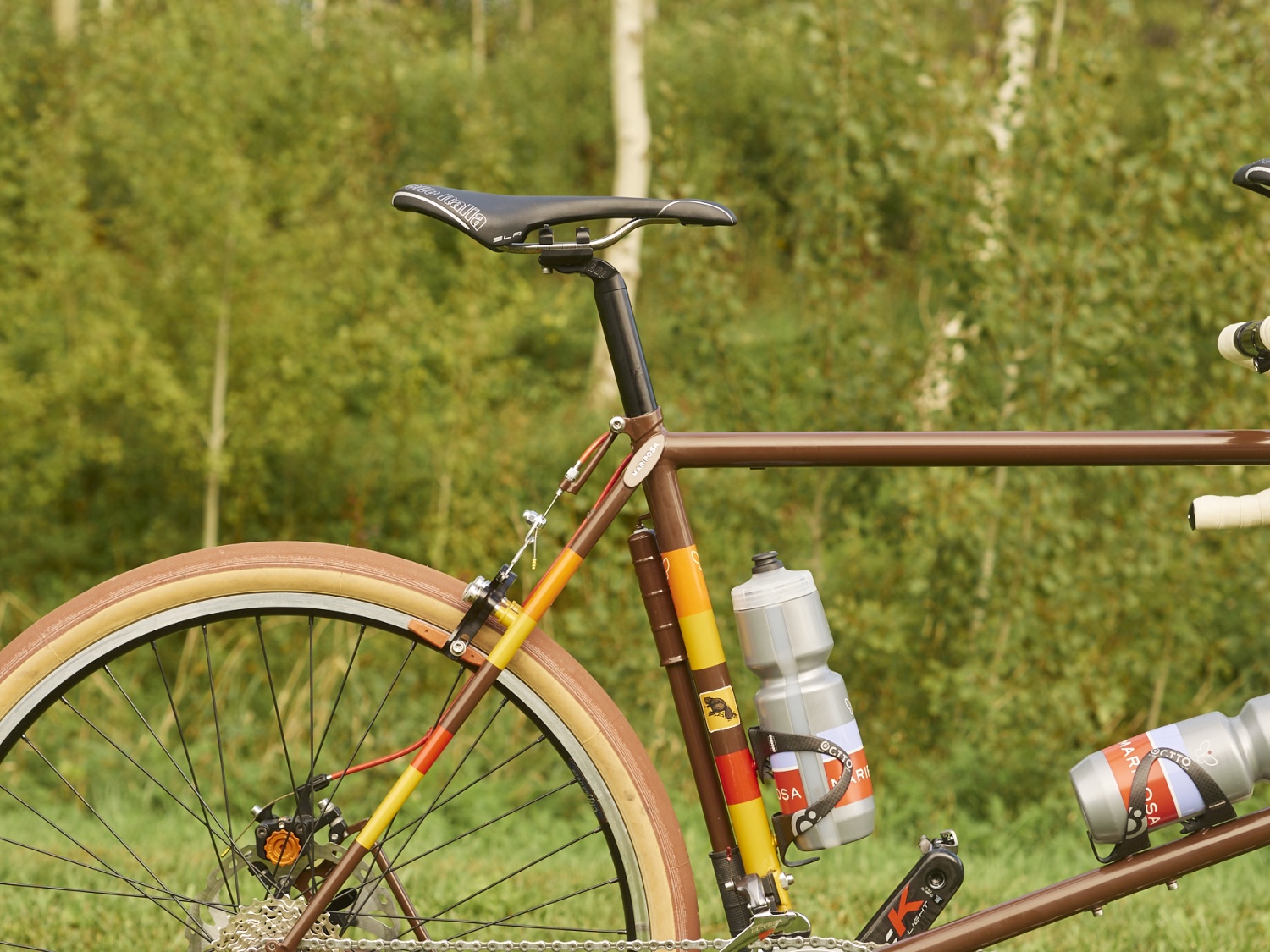 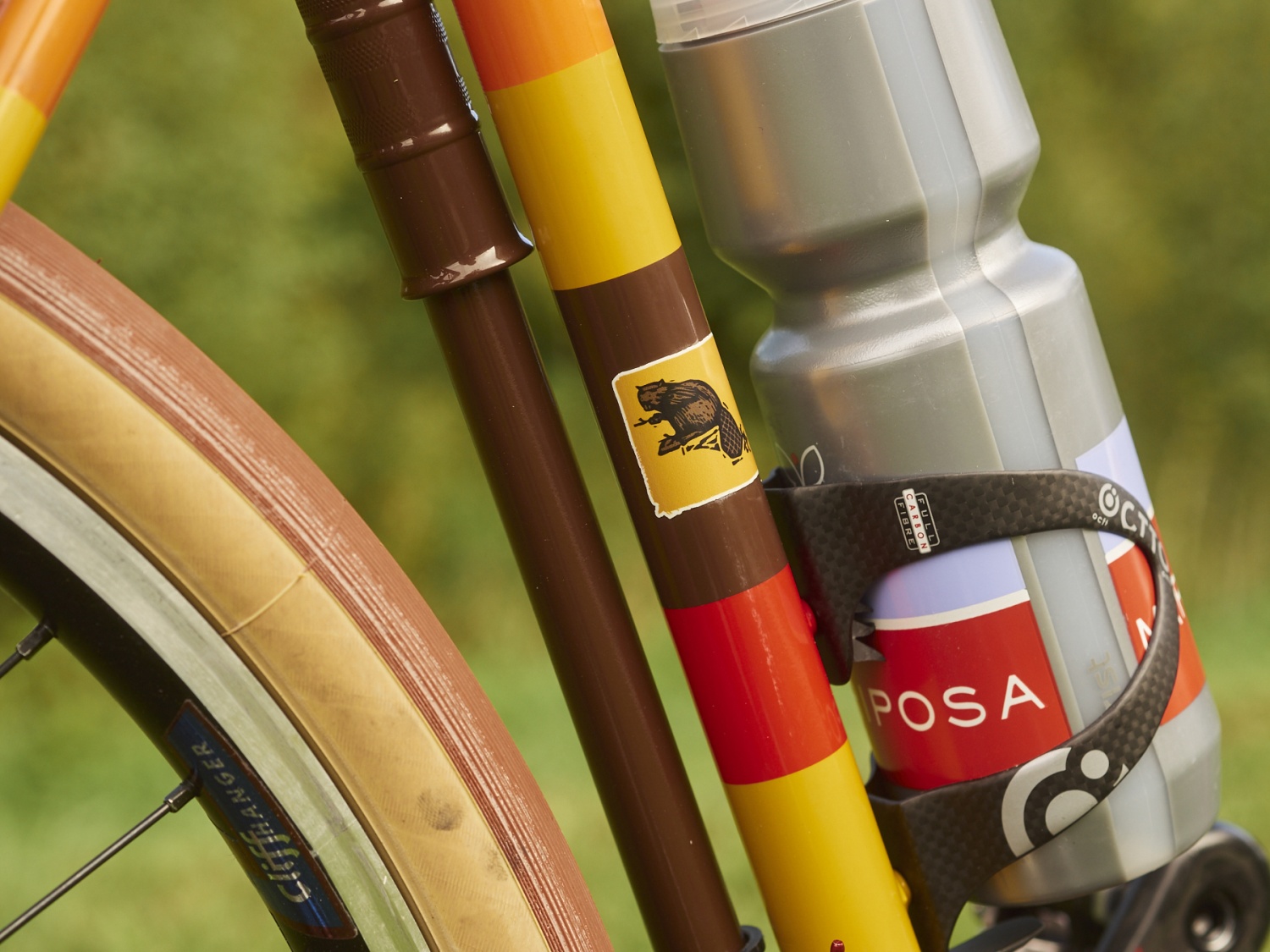 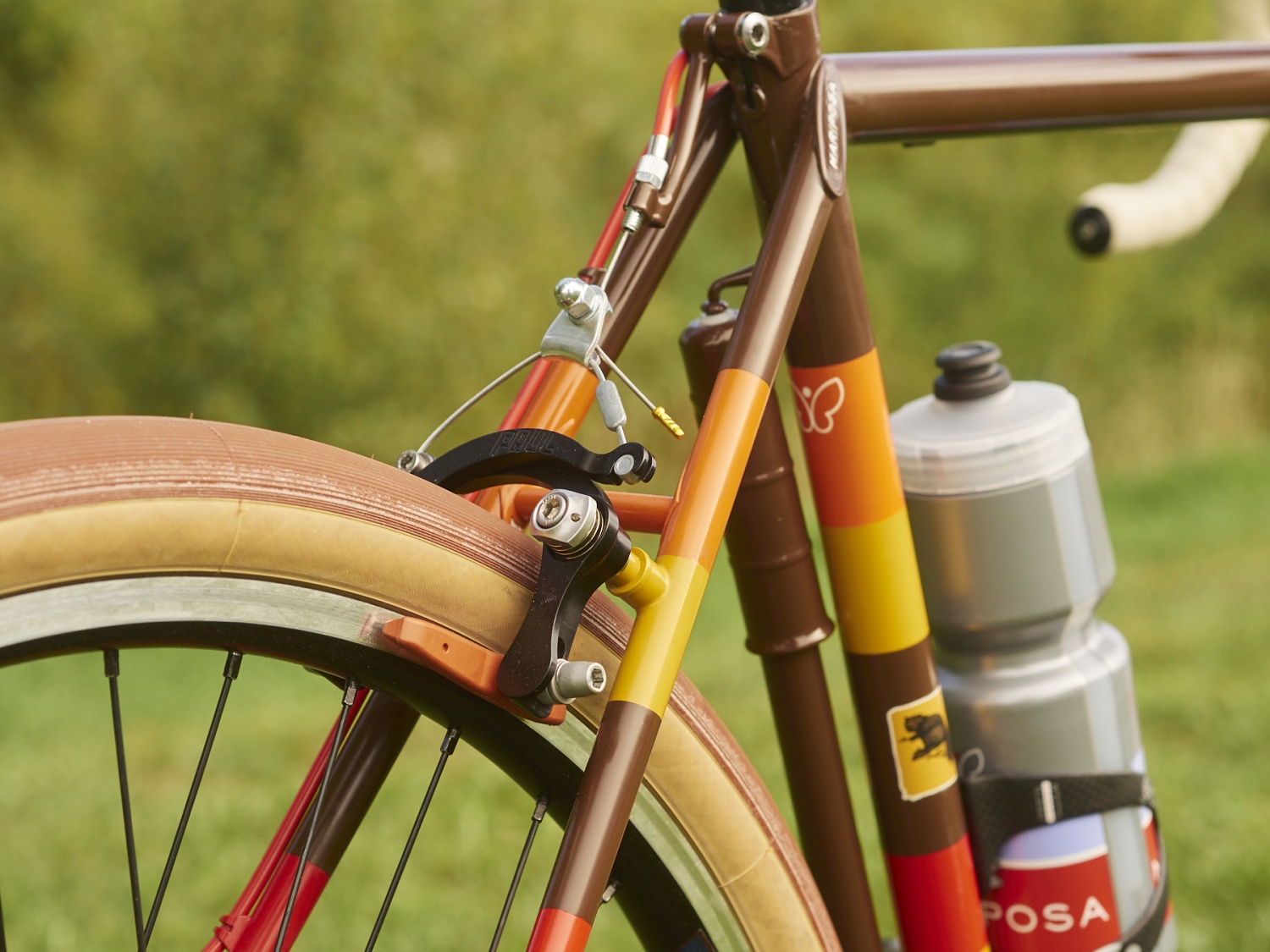 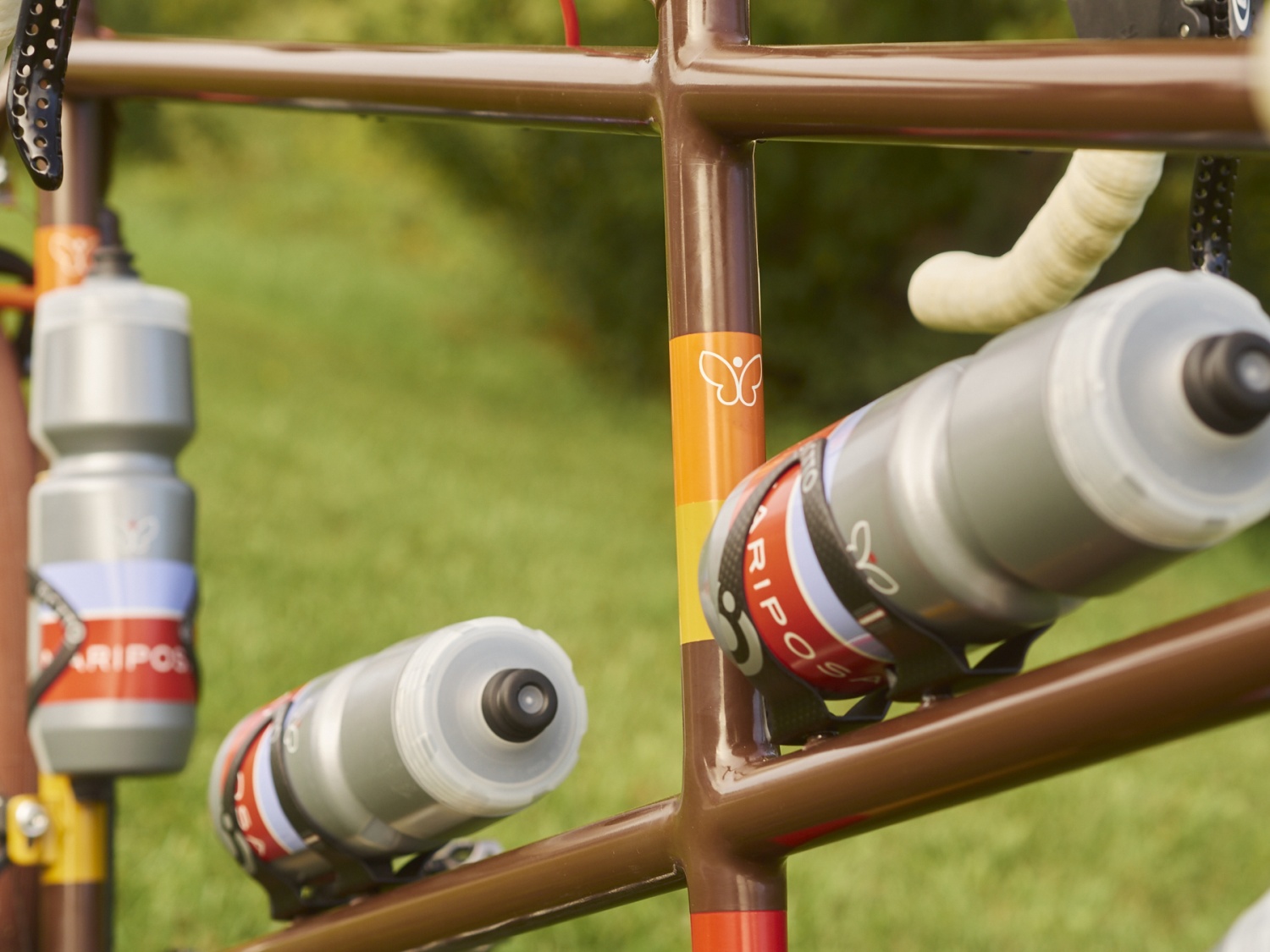 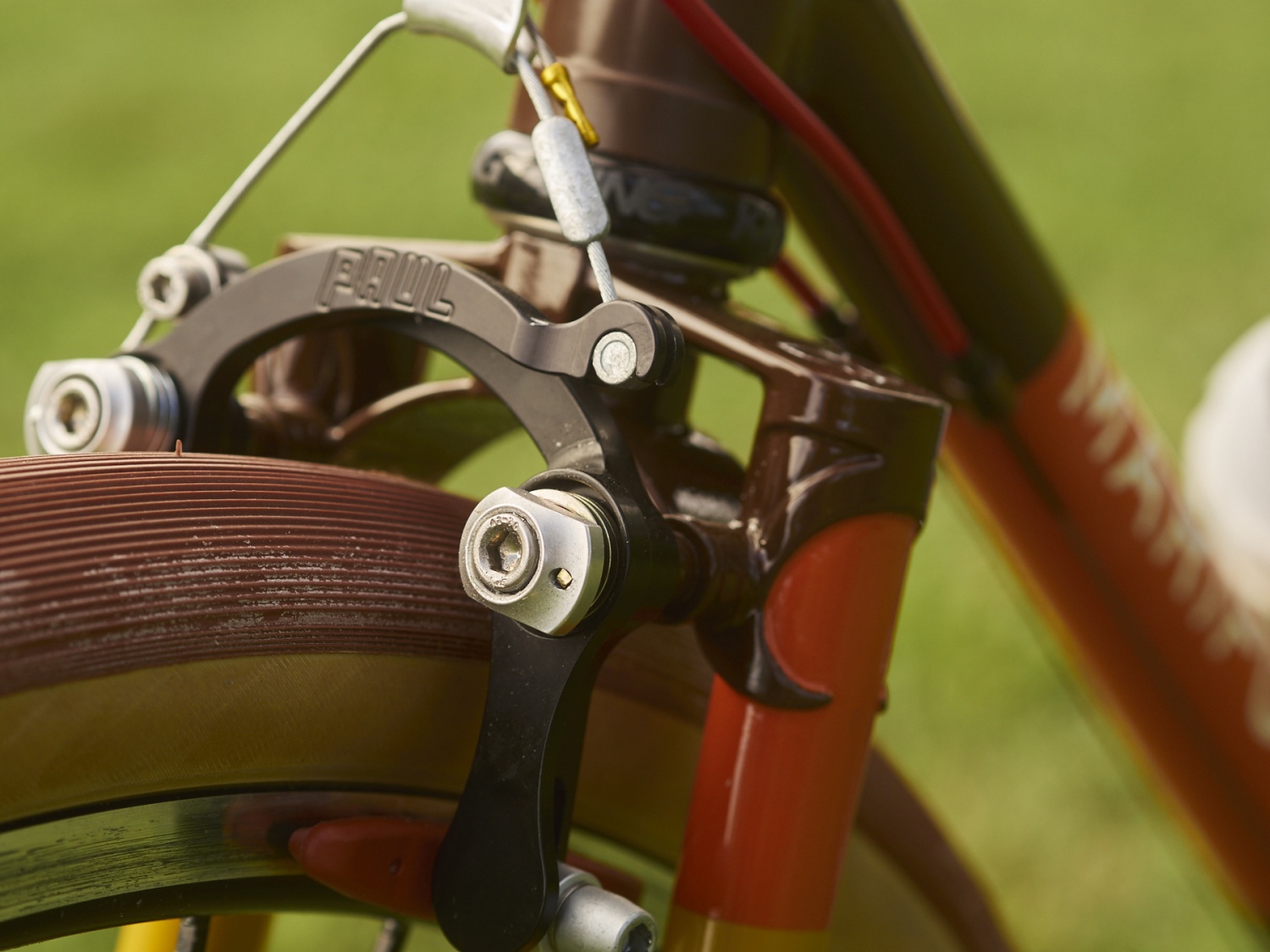 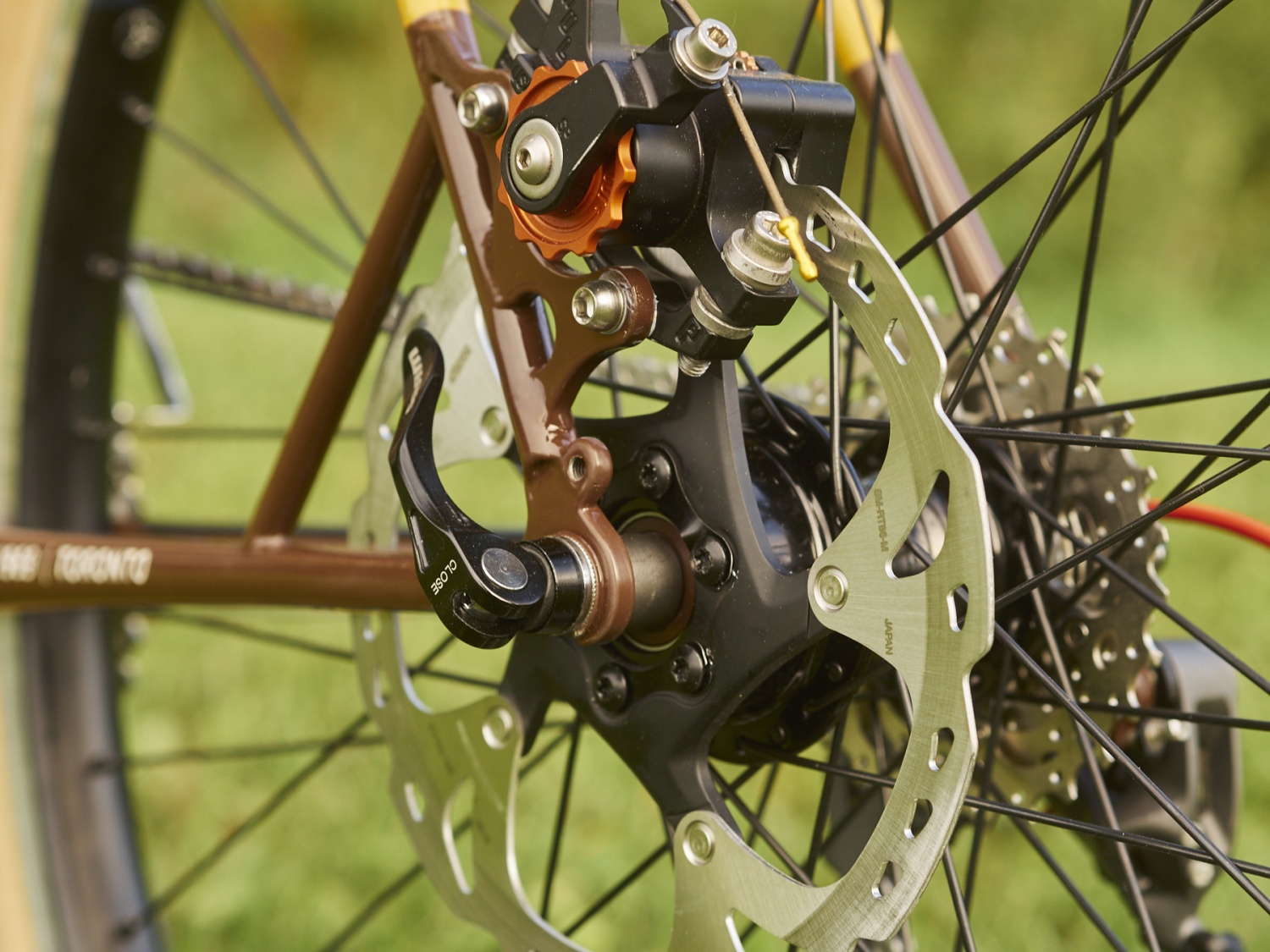 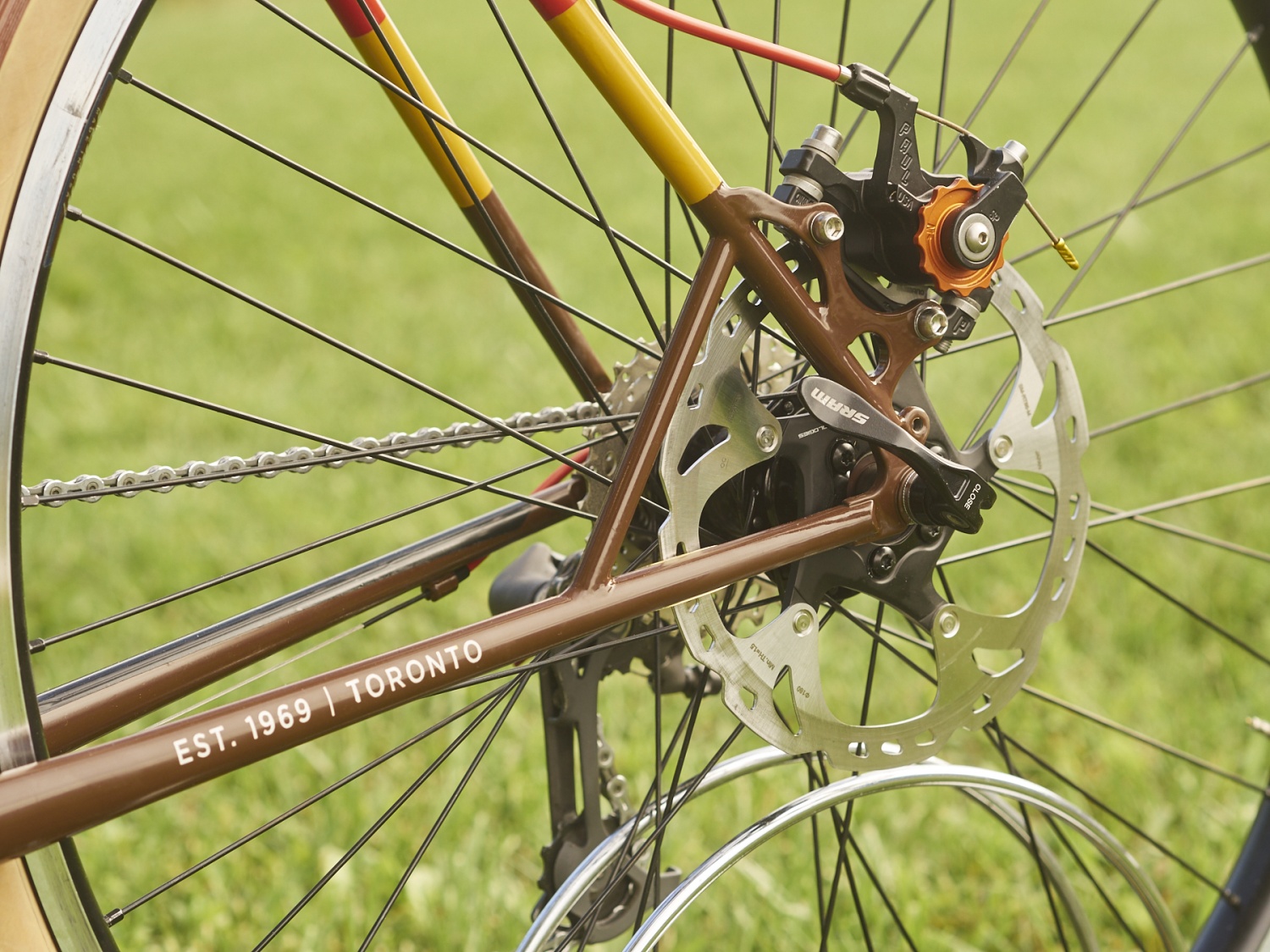 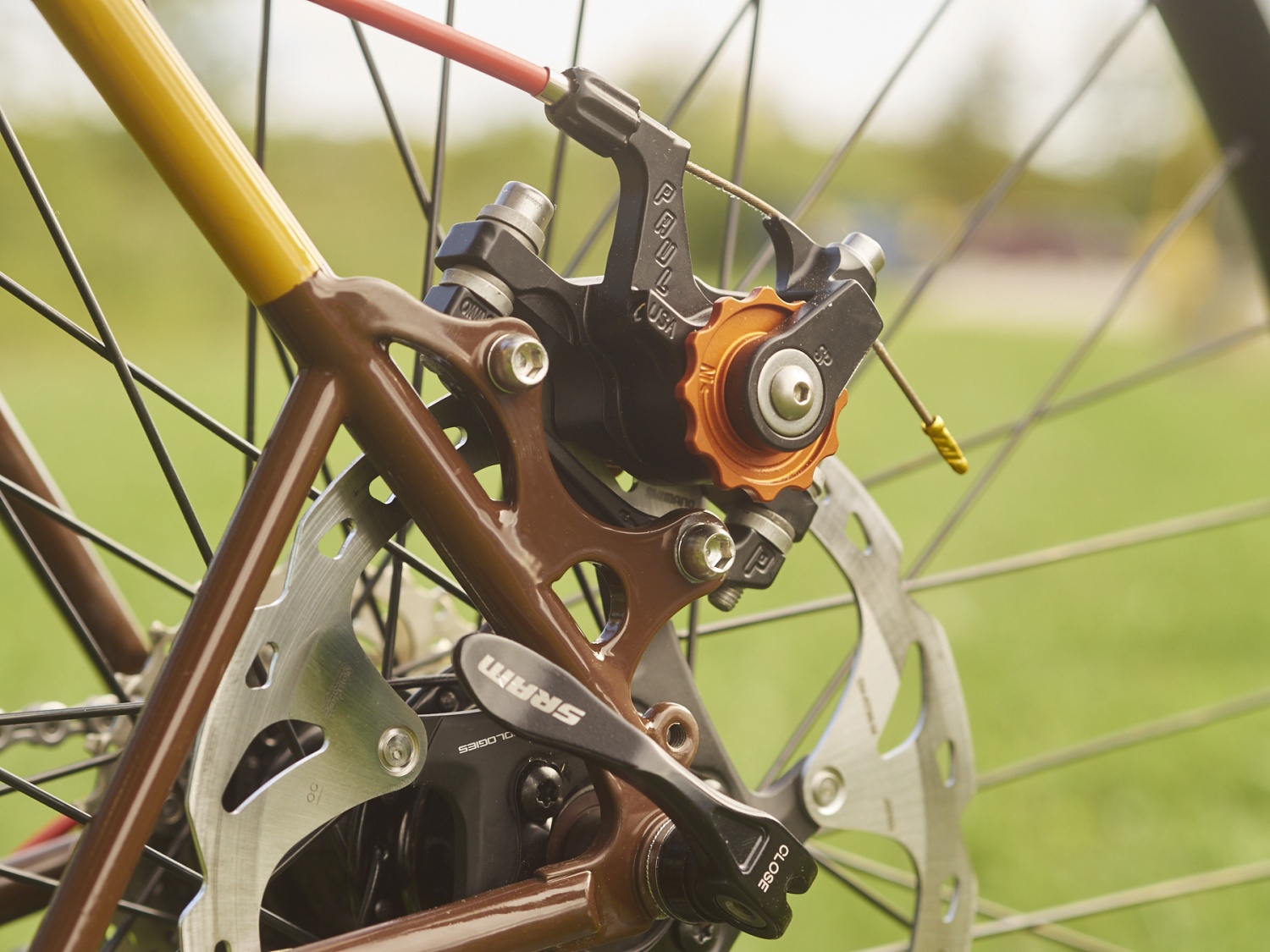 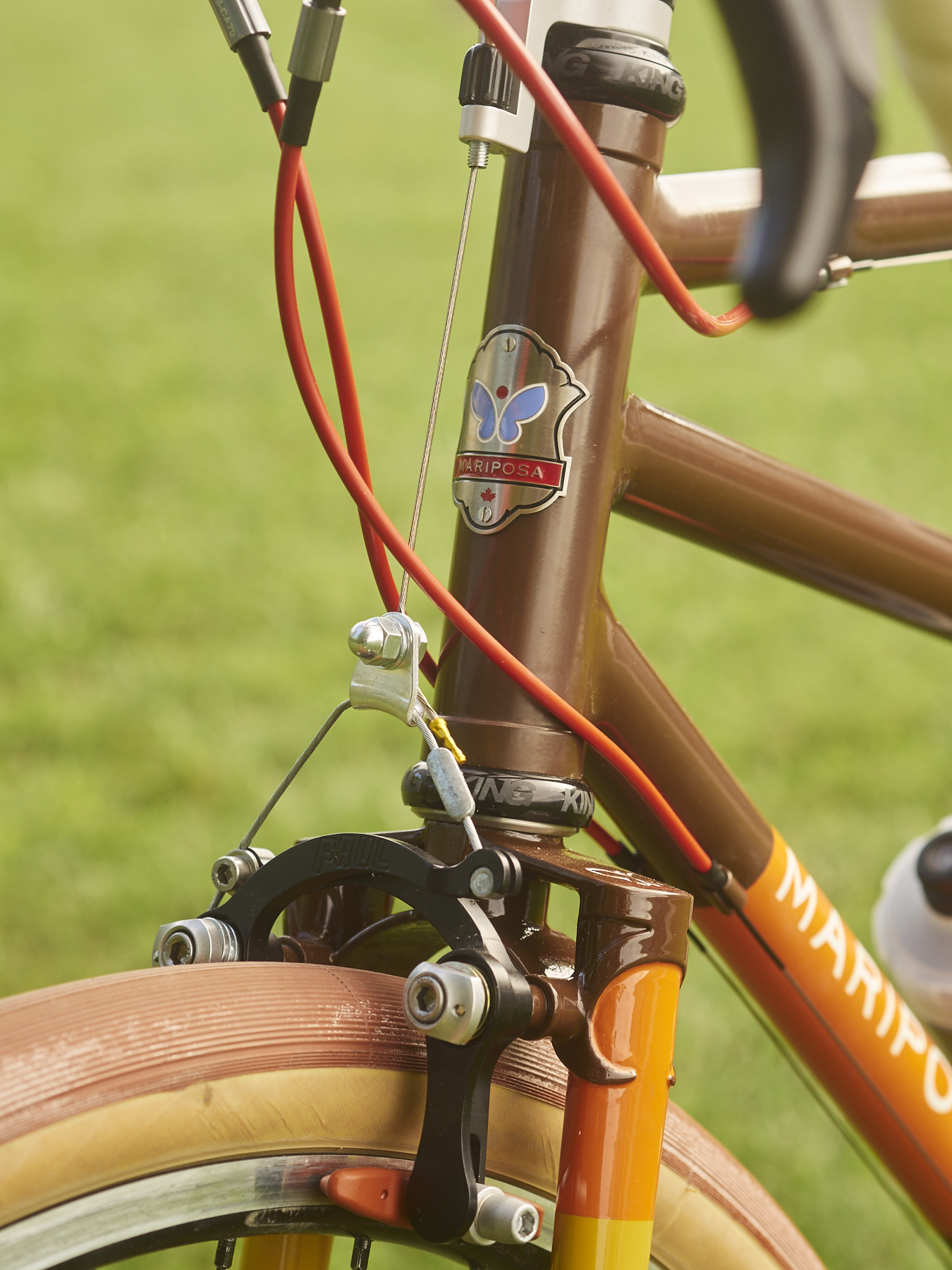