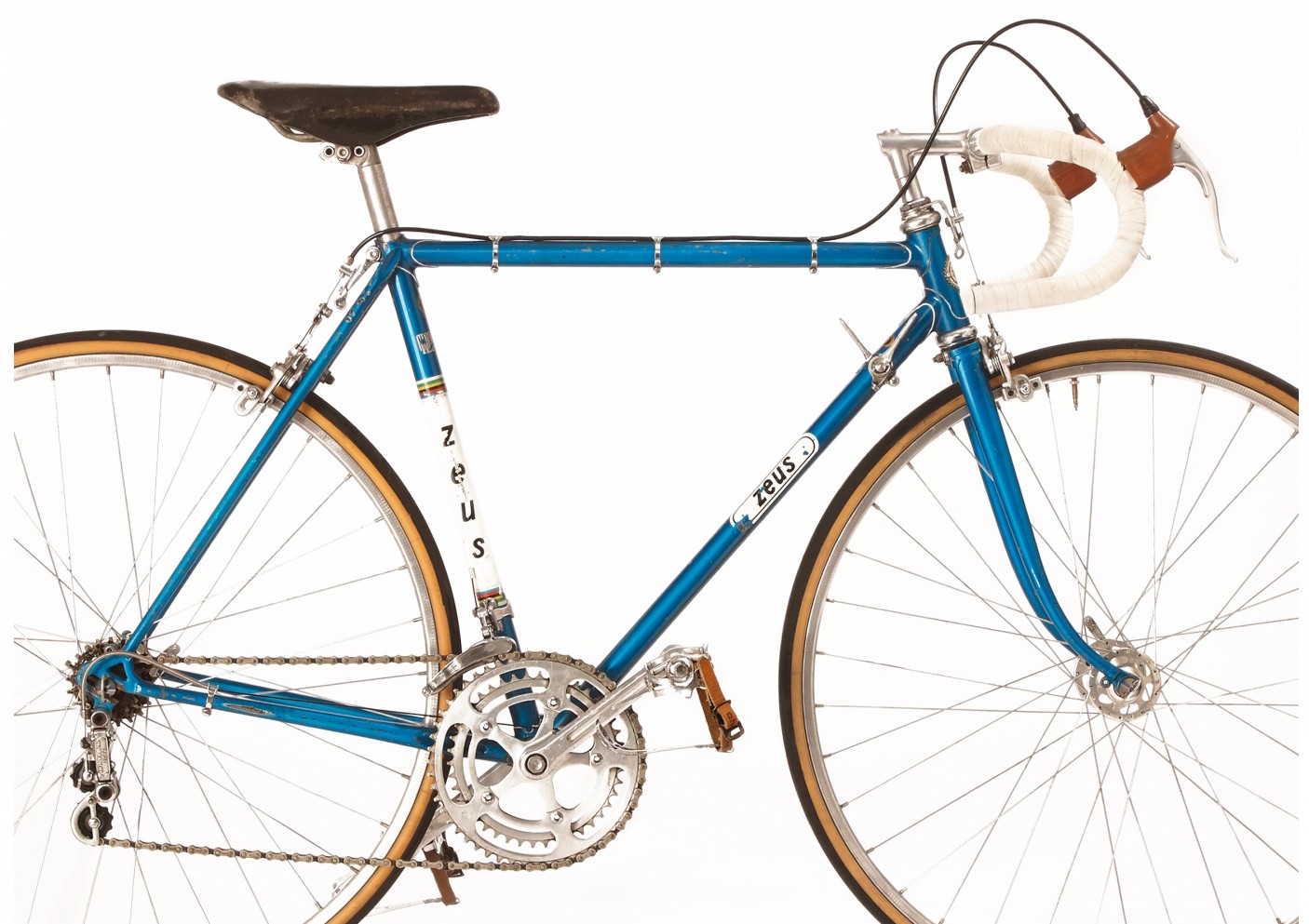 Spain is not well known for its bikes. In many ways it is an ideal cycling destination but is nowhere near as popular as neighbouring France. There has always been a keen interest in bike racing, but the average Spanish person does not ride a bike. Although, that has started to change in the past 10-15 years since the advent of the city bicycle programs in the major cities. 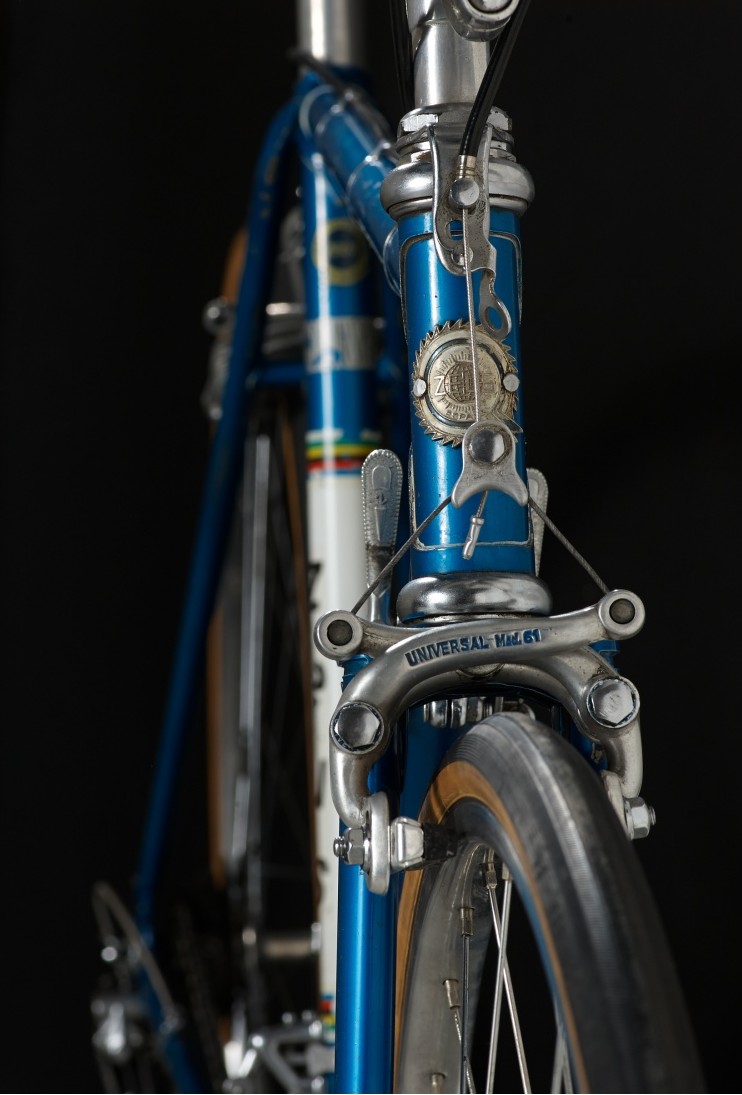 Historically, there has not been many Spanish bicycle brands. Although, there are several companies that sprouted up in the 1900s, including Orbea, BH, Zeus, Torrot, Norma, Abelux. The Zeus company was founded in the Basque Region in the mid-1920s and over the following years, produced some excellent bikes and components. In the 1960s and 1970s, Zeus was well known outside Spain for their high quality racing components that were initially almost exact copies of Campagnolo. Their “Criterium” derailleur was very similar to the Campagnolo Gran Sport. The quality was excellent and they were somewhat less expensive than their Italian rival. 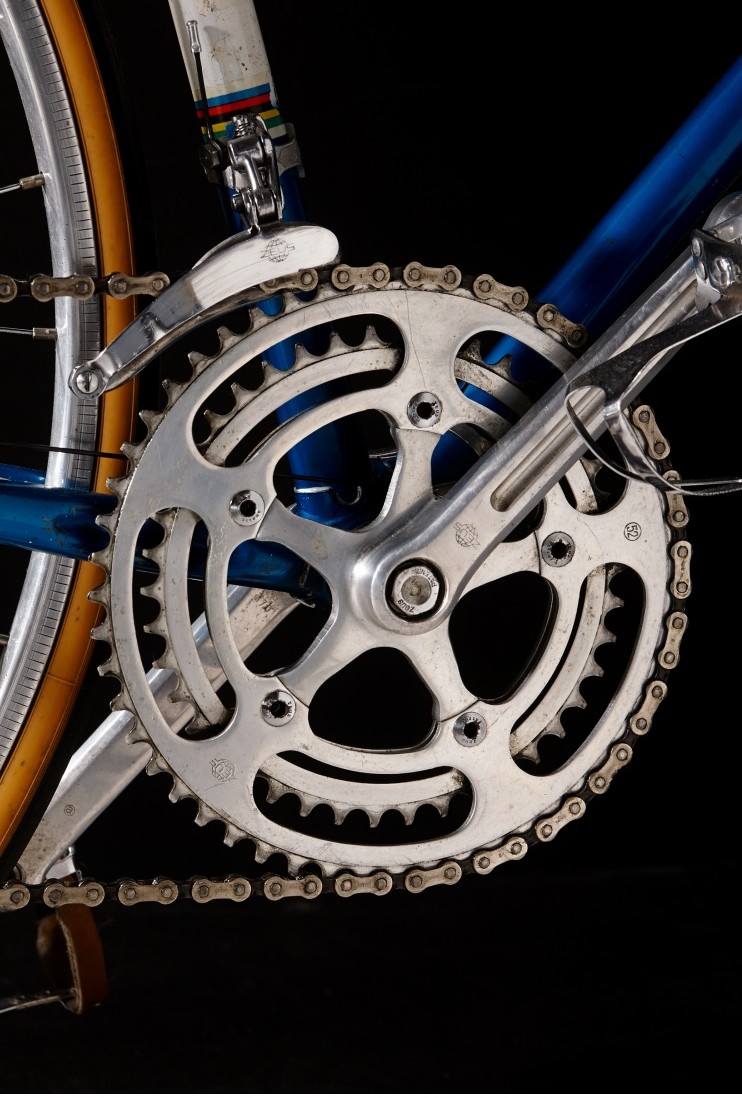 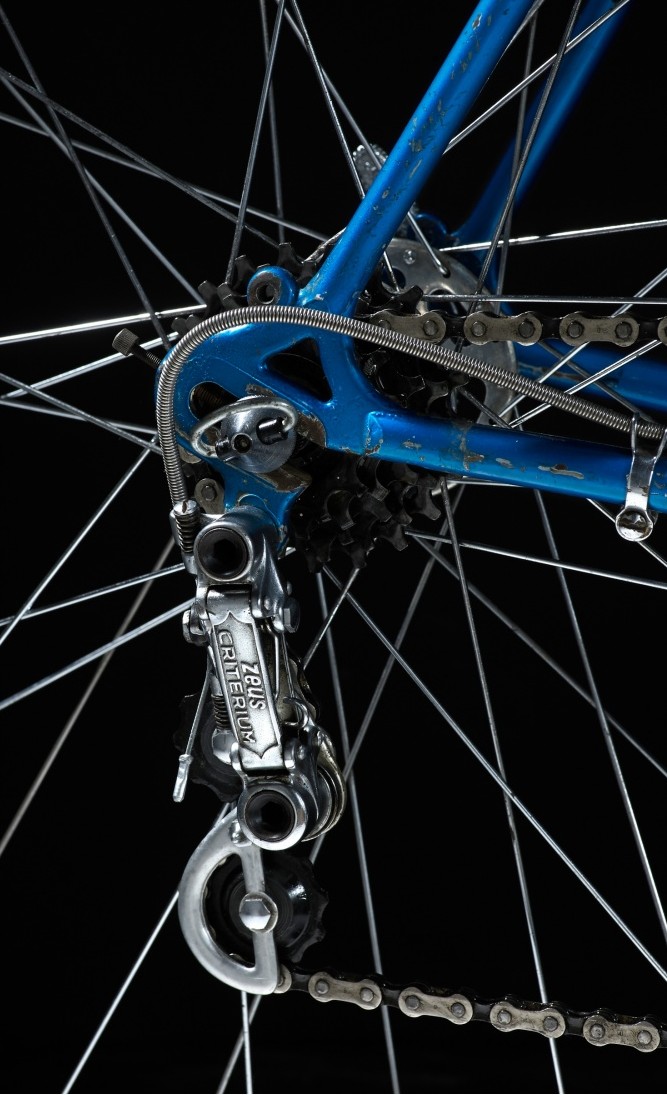 Later Zeus started producing excellent components of their own design. Their 2000 range was as good, if not better, as anything else available. Their extensive use of titanium in their top line components made them some of the lightest available.

Zeus was possibly the last company that made a complete bike, including frames and components. The company closed in the 1980s.

Although this bike isn’t completely equipped with Zeus components, most of the parts are Zeus. The hubs are Spanish Super Olympic and the brakes Italian Universal. I have no idea if the bike originally came equipped this way or if the foreign parts have been changed over the years. One of the unusual features is that the wheels are 27″ that would indicate that the bike was intended for the English or North American markets, where 27″ wheels were almost universal on lightweight bikes in the 1970s. 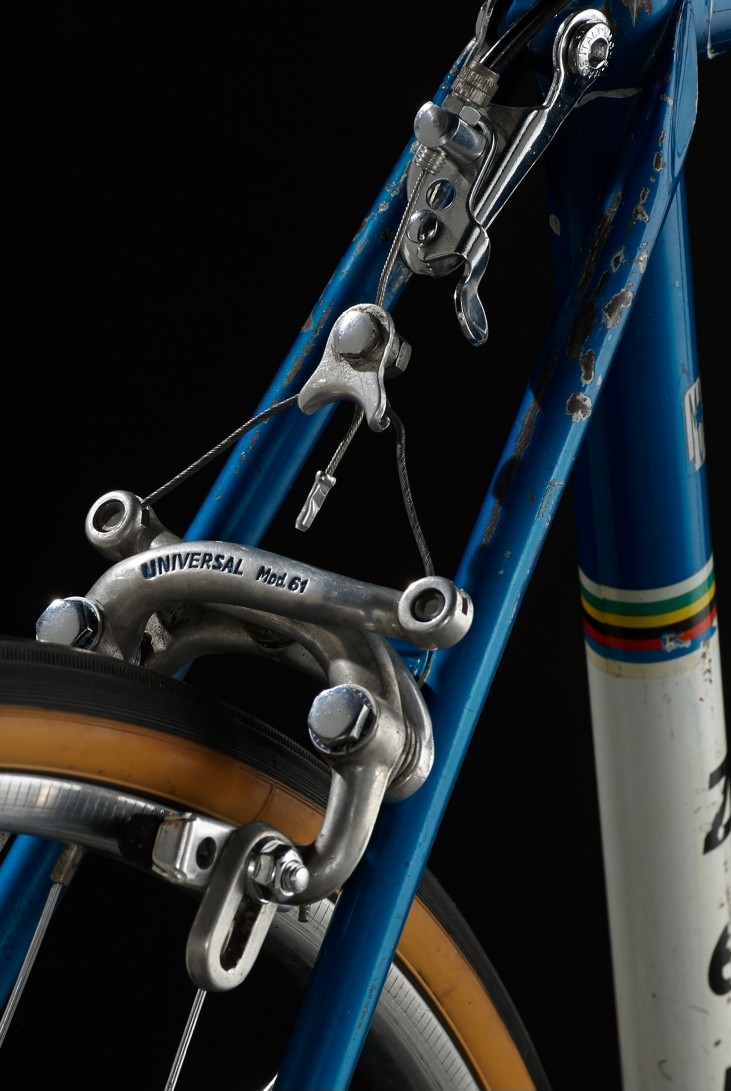