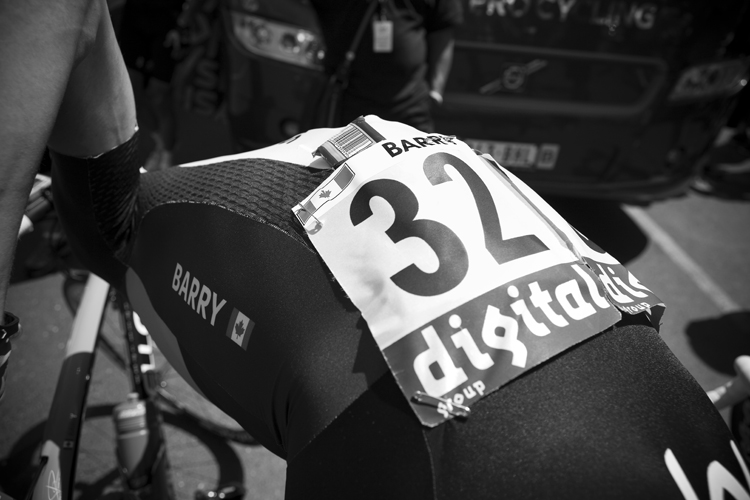 By Michael Barry
Photography by Kristof Ramon and Scott Mitchell 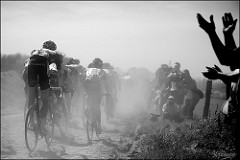 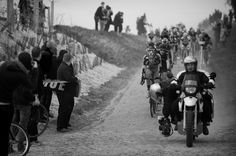 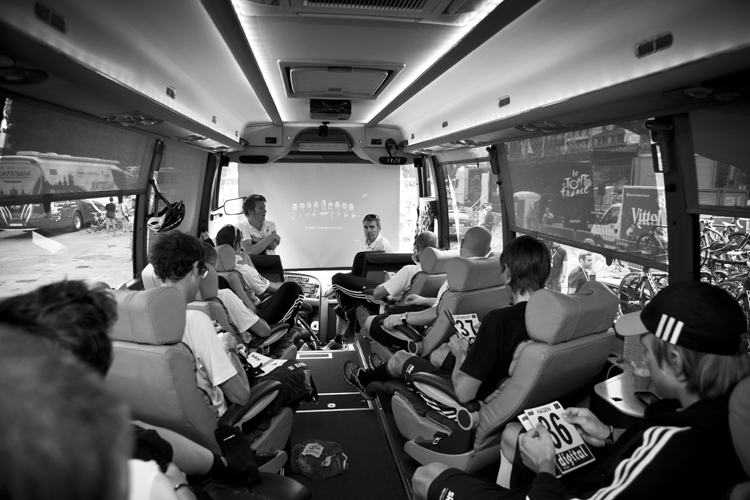 This blog was first published on Competitive Cyclist.