Classics: The Fight For Position | Mariposa Bicycles Skip to content

Classics: The Fight For Position 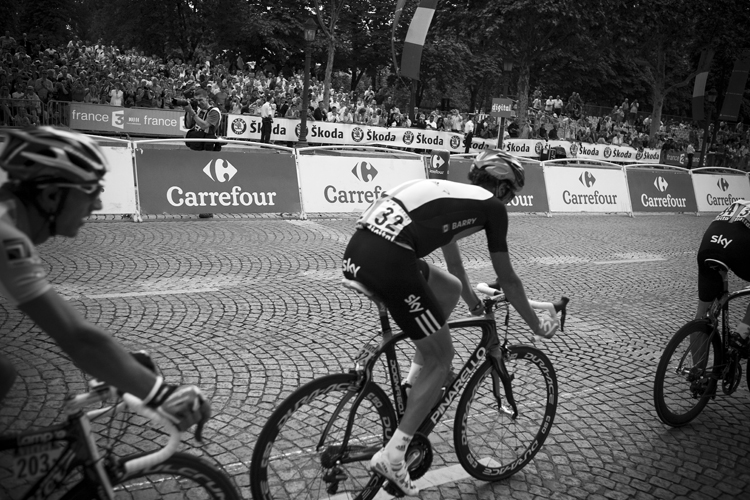 Every rider in the group knows what is coming: a small town with narrow streets and roundabouts, a corner, then another, then a mud-slicked, small-cobbled farm road, and then a climb. A peloton of nearly 200 will charge down a four lane road using the entire tarmac and the adjoining sidewalks and bike paths. Slightly panicked, the riders at the front accelerate to stay near the front and hold their positions. The peloton surges as the town nears. A strong wind blows, fanning the front of the group across the road and then pushing the rest into a long thin line. At the back of the group, where the accelerations are faster and harder, riders struggle to stay in the slipstream. They are glued to the wheel in front and use every inch of the road to maximize their shelter from the wind. “Cutting the grass,” Roger Hammond, a rider who was an ace on the cobbles, would say after the peloton had lined out against the grass shoulder with its shoes thwacking the plants and twigs.

In the long line, the riders know their directeurs are eyeing them from the team car, which speeds, lurches, and skids along in the caravan behind the peloton. They know that they must move up to do their job, but their legs are being seared with lactic acid as they struggle to find enough air to feed the effort. The television audience can’t recognize the pain that they feel, as all they see is the peloton flowing through the Belgian countryside between farmhouses and down lanes. The race is muted on a flat screen. From the couch it looks so easy. The audience can’t feel the cold wind pushing at the side, the cobbles hammering the body from toe to jaw, or the fear and excitement. Within the peloton is a torrent of movement, speed, and emotion.

Most riders will have marked the kilometers at which the cobbled secteurs, or other technical and decisive sections of the route, on sticky bits of tape stuck to their handlebars, top tubes, or stems. They’ll view each cobbled secteur as a mid-race finish line. The goal is to be well positioned near the front in order to stay in contention for the next section of the race. It’s sometimes a slow and steady elimination process as the peloton thins with the wear of the race. Other times, the peloton will shatter decisively with a well-timed attack or a massive crash. The closer to the front that a rider starts a cobbled secteur, the better the chances that he will emerge still in contention. Every rider prepares himself to pounce, and every directeur worries that his riders might miss the selection.

The veterans will have the route memorized. Repetition and experience are a distinct advantage, as a rider will learn where to move up in the bunch, where to attack, where to relax in the slipstream of others, and how to avoid the crashes. Those who grew up riding and racing on the northern roads are at ease, while it takes foreigners a few years to gain the comfort and the knowledge. Days before the event, the teams will ride the courses to visualize the race and to see the conditions of the cobbles — how they may have changed with the weather. They’ll test equipment and play with the tire pressure. After all, small details can make the difference between winning and not finishing.

Those at the back of the group know that they need to be in the front in order to help the team and to avoid crashes. But, for now, they’re stuck in position: to move up is energy sapping, and if the wind is strong, impossible. They’ll hold their spot until the peloton relents. In those few brief seconds, every rider in the back will make a dash up the side and then push for the front. They’ll use their elbows to wiggle through gaps, they’ll skirt bollards, rub up against cars, and jump curbs to get as close as they can to the front few. Failure means eventually being spat out the back — race over. Then they’ll feel the emptiness of defeat.

The secteurs of cobbled road shred the peloton. It’s not only the technical and physical difficulty of the surface and terrain that separates the contenders from the rest, but also the width of the roads themselves. Every rider knows that he needs to be in the first 10. Up front, he can see the road surface and can pick lines to avoid potholes, dislodged cobbles, and drunken spectators. He can also dictate the tempo and attack at will. Behind, everyone follows and flounders. In the group, one weak rider can create a gap that causes a split that’ll eventually end the race for many. Crashes create bottlenecks. To race on, riders caught behind the fallen jump off of their bikes, run through the ditches, and scamper over bodies and bikes.

Brian Holm, my team directeur for several years, told us to never relent in the Classics, even when dropped. The leaders can slow between secteurs to recover; the peloton can regroup. A rider dropped early in the race, and still battles on, can eventually find himself in front with persistence.

Classics riders embrace the extremes, deal with adversity, and race on with open wounds and damaged equipment. The best are not only the strongest and most tactically astute, but also the most passionate, tenacious, and resilient. 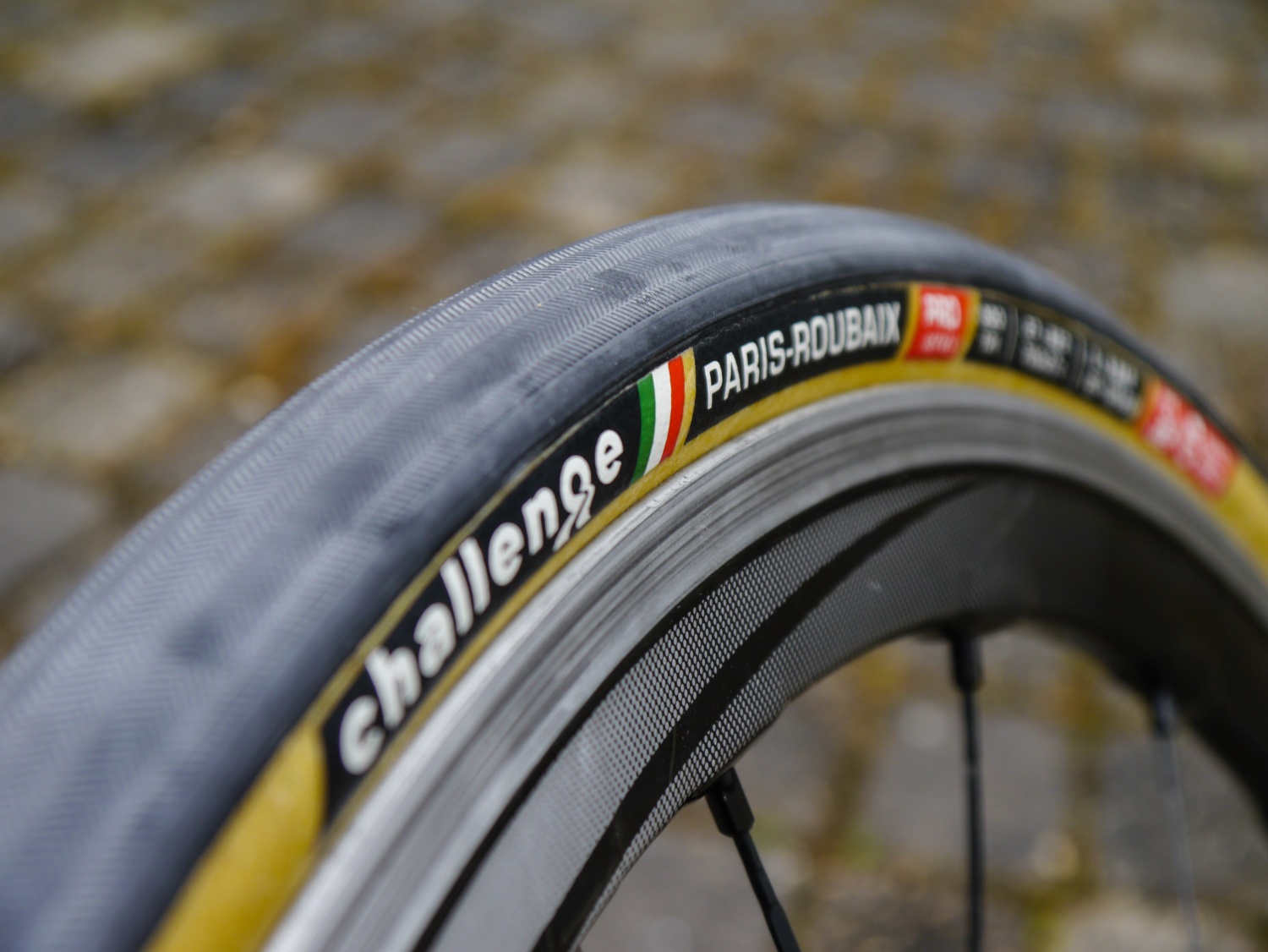