TOURING BIKE BUILT FOR A RIDE ACROSS AMERICA 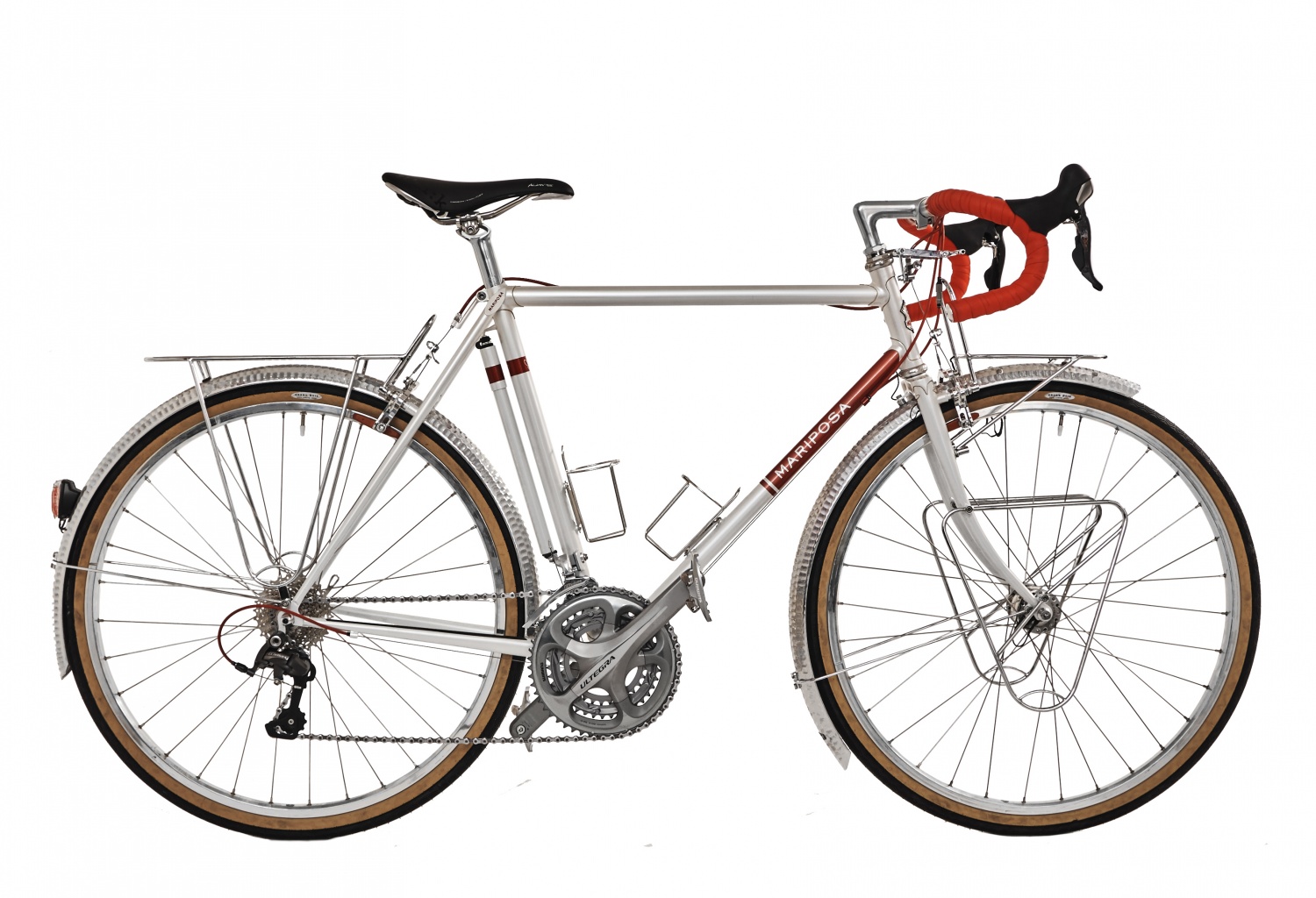 This touring bicycle was built for Jim Michler, a Wisconsin resident who retired in February 2016. He has been a cyclist for most of his life, competed in races, organizes races and has recently taken a greater interest in bike touring. In celebration of his retirement, he has two big tours planned for 2016, one is a supported ride across America and the second is an unsupported ride from Milwaukee, Wisconsin to San Francisco, California.

This bike has custom carriers that give Jim the flexibility to add low rider carriers for heavy weight touring and removing them for lightweight touring. It also has dynamo hub lighting so that he does not need to worry about batteries wearing out when he is in the middle of no where. The hub also has the capacity to charge any USB device, which can be handy when camping in the desert! 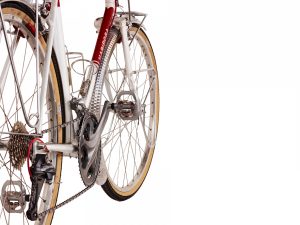 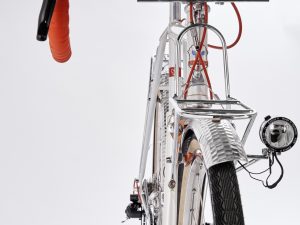 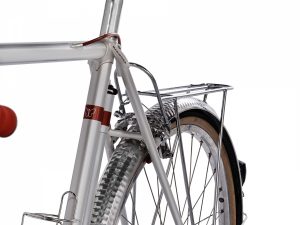 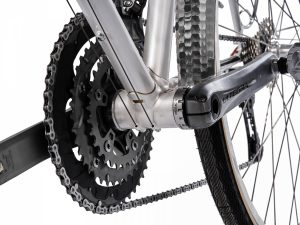 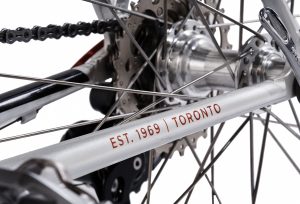 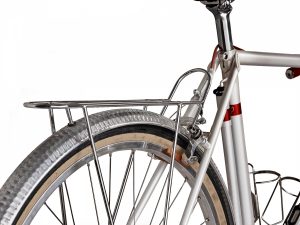